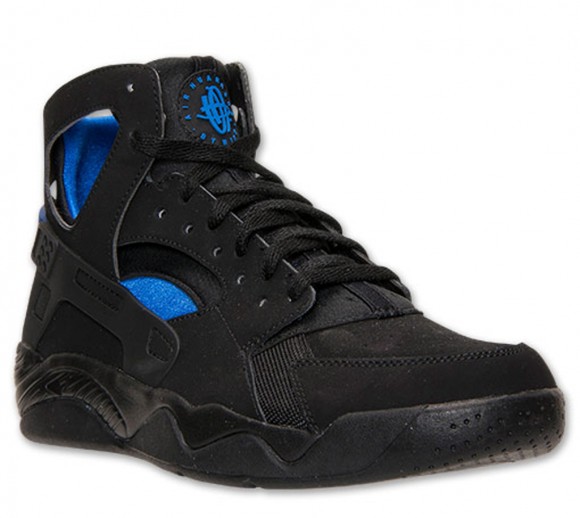 The Nike Air Flight Huarache in the OG White/Blue/Purple colorway released earlier in 2014 with much fanfare, as the model is considered a classic Tinker Hatfield design back in 1992. As for the Lyon Blue colorway, the shoe features a black nubuck upper, with that blue in the well-known inner bootie that is synonymous with the Huarache. The collar cut outs are also a defining look for a sneaker that was derived from the low-top runner Air Huarache.

The Nike Air Flight Huarache ‘Lyon Blue’ returns on February 1st, 2015 for $115. Let us know your thoughts on this sneaker in the comments below. 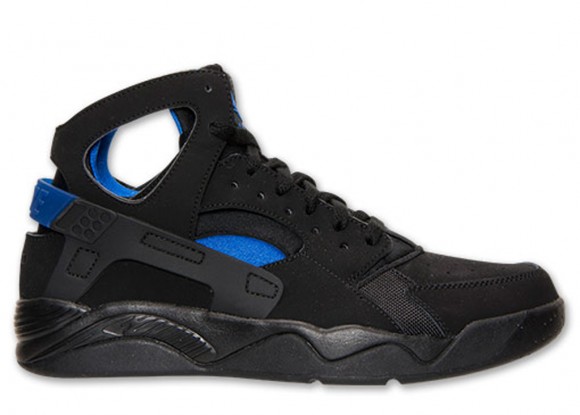 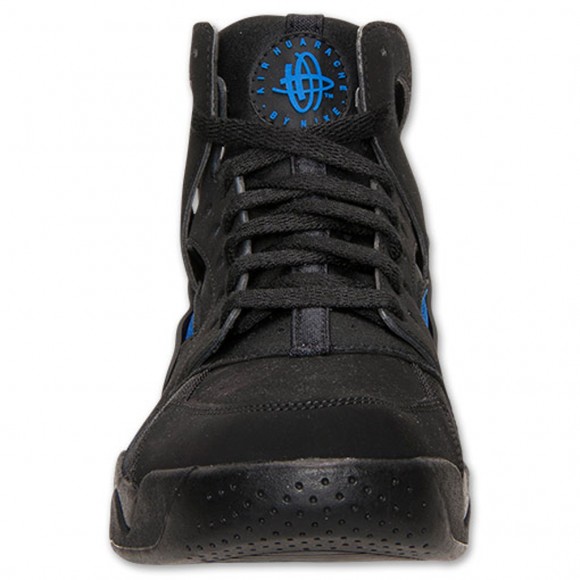 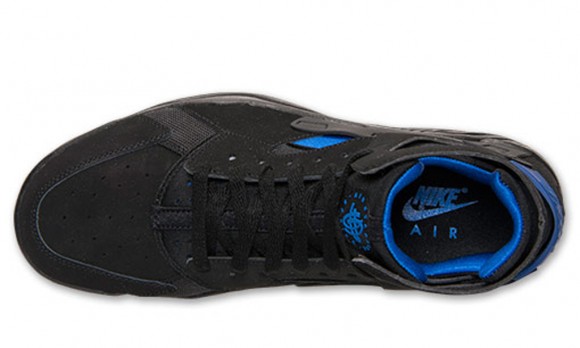 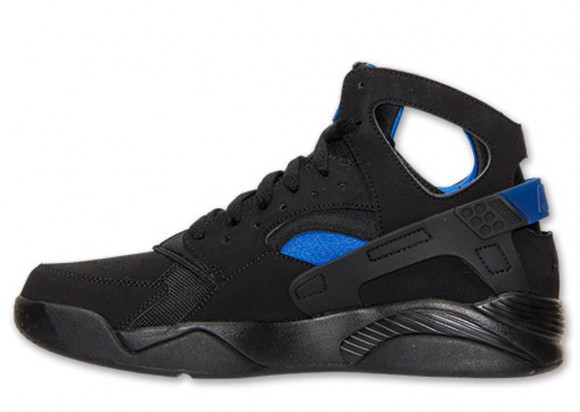 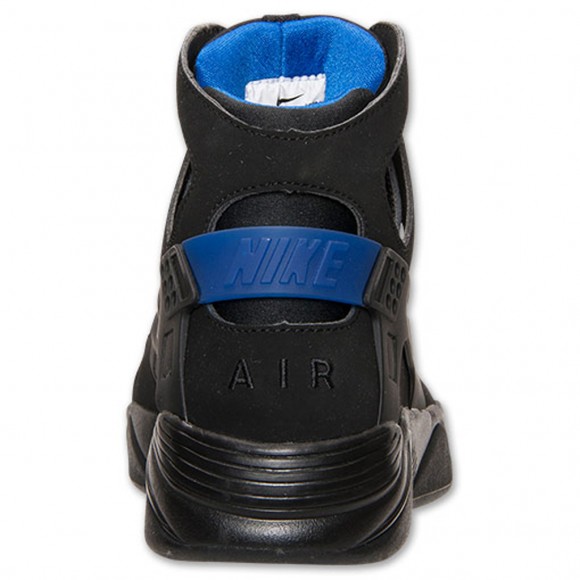 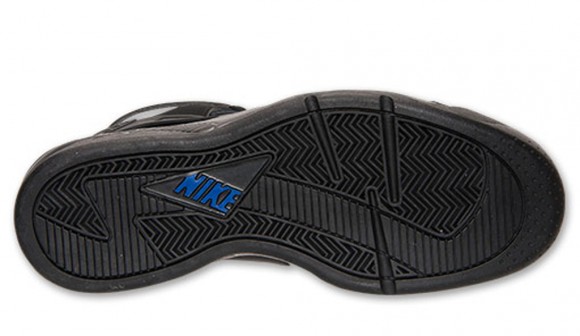