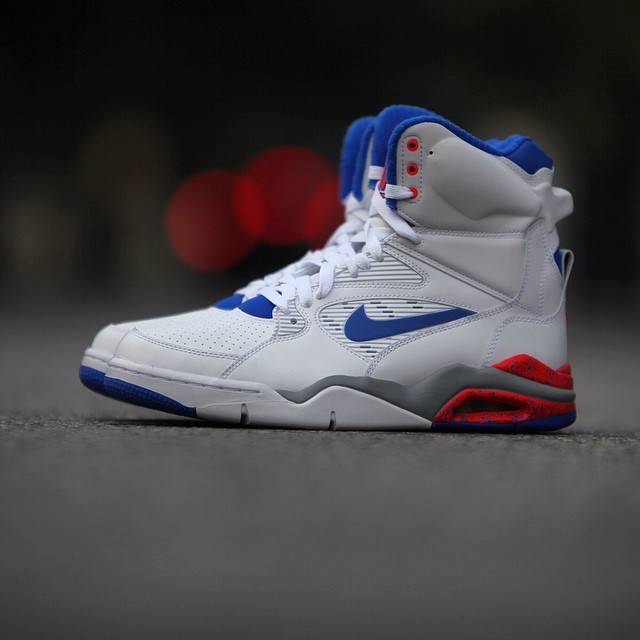 The classic Nike Air Command Force gets a new colorway in White/ Lion Blue- Bright Crimson. The David Robinson worn sneaker epitomizes shoes in the ’90s with a (super) high cut and a bulky, protective upper. The trend at the time was the pump (to add and release air in the collar) and these retros stay true to the originals in that regard. This particular colorway has a Philadelphia 76ers vibe to it, although there isn’t an official story to why the red, white and blue was chosen on the shoes.

The Nike Air Command Force White/ Lion Blue- Bright Crimson will release in early 2015 for a suggested retail price of $200. Stay tuned to WearTesters for an official release date. Let us know your thoughts on the sneaker in the comments below. 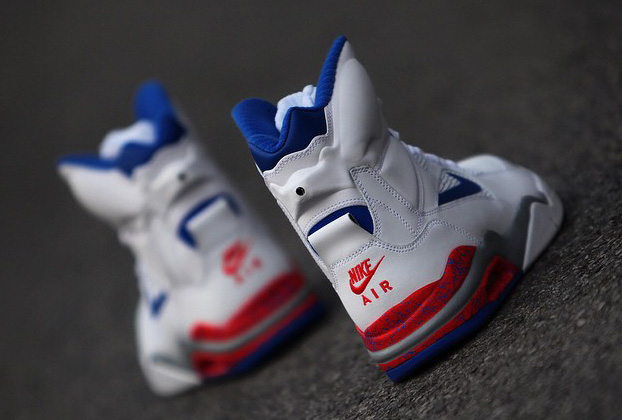 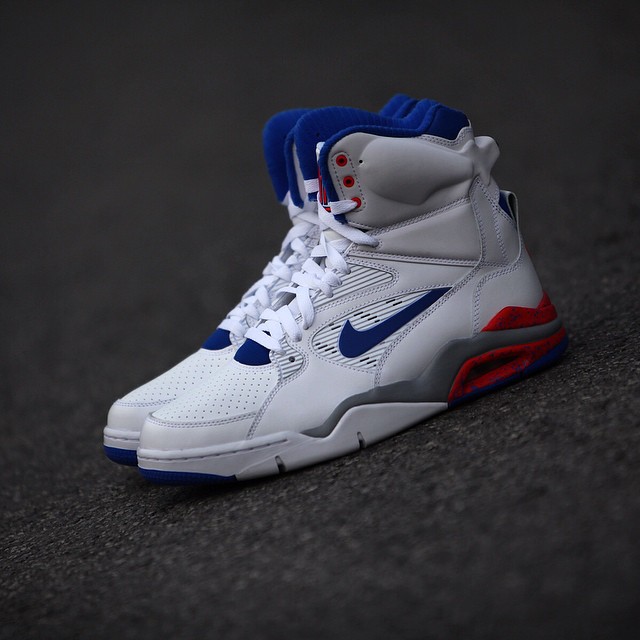 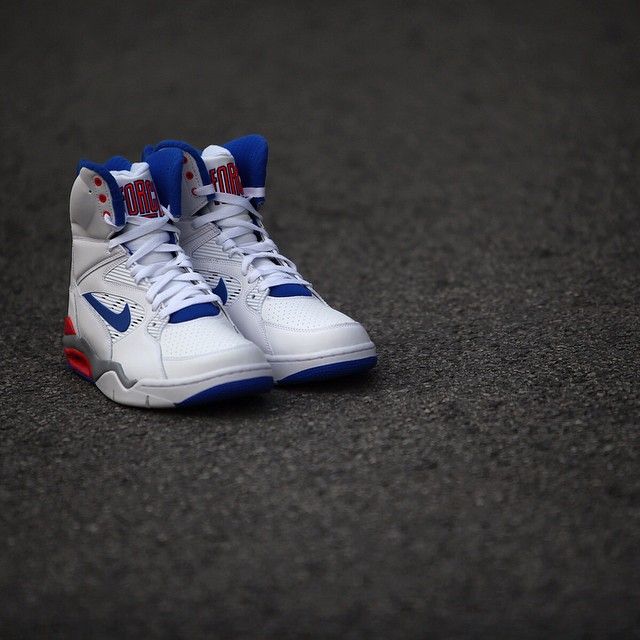