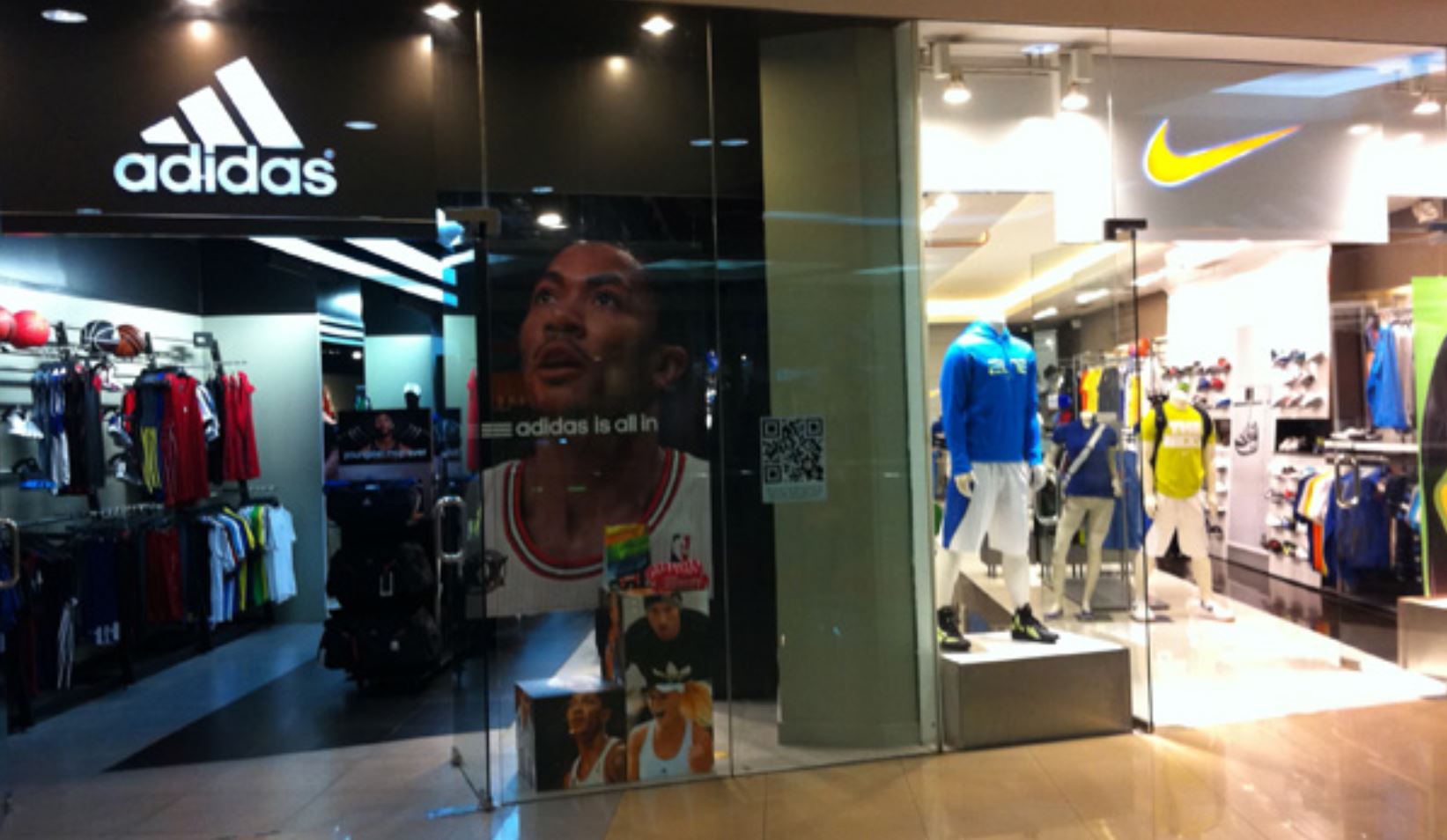 Over 50 footwear brands and hundreds more U.S. companies came together in a letter urging the Trump administration to reconsider a 25% tariff on $200 billion in Chinese goods.

Notable footwear brands like Nike, adidas, and Crocs have signed the letter, as well as footwear retailers including DSW, Journeys, and Famous Footwear. Companies including Apple, Dell, Cisco, and Hewlett Packard have also expressed concerns to the Trump administration that the next round of tariffs would result in U.S. businesses and consumers paying $62.5 billion in tariffs per year.

“We cannot simply shift our supply chains outside of China without massive disruption and cost increases due to materials availability, quality, compliance and capacity in other countries,” said the letter, addressed to U.S. Trade Representative Robert Lighthizer. “Moreover, because China accounts for such a large percentage of imports for consumption or further manufacturing, any additional tariffs would likely translate into added costs and price increases in the United States.”

The new tariffs are reported to affect approximately half of all Chinese imports to the U.S. — that includes the machines used to make nearly every shoe made by all of the major sneaker brands, as well as a slew of other products. The new tariffs follow several rounds of imposed tariffs including steel and aluminum tariffs in March, a 25% levy on $34 billion in Chinese goods in July, and a 25% tariff on an additional $16 billion in Chinese imports in August, according to Footwear News.

“Even though footwear is not on the third list proposed by the Trump administration, many other consumer goods and production machinery is at risk, driving up prices for all American consumers,” said Matt Priest, president and CEO of the Footwear Distributors and Retailers of America. “Higher costs for our consumers hurts our ability to sell more shoes, and that impacts jobs in our industry. As footwear companies made clear in the letter today, new hidden taxes that touch every single American consumer is simply the wrong approach.”