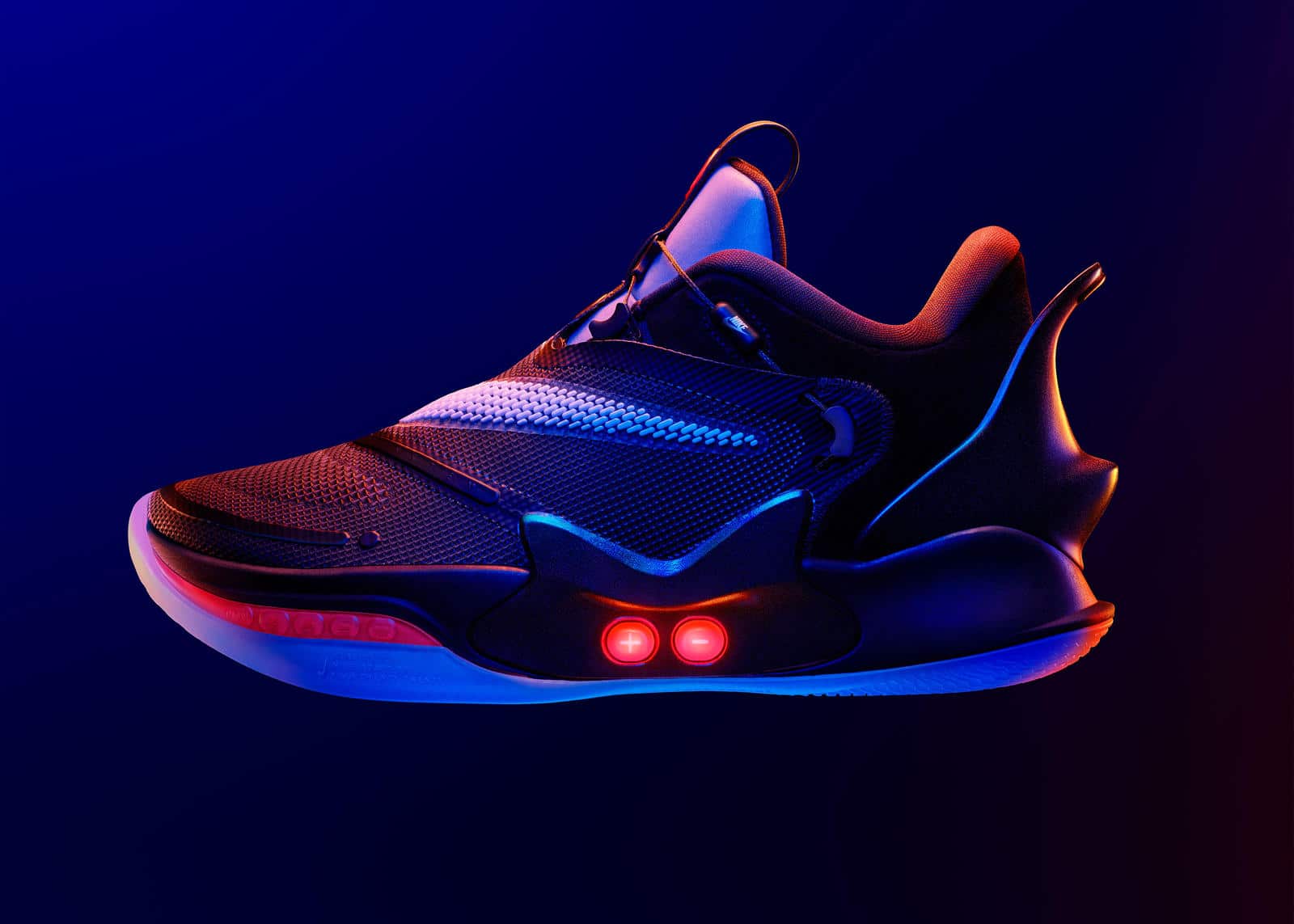 The Nike Adapt BB 2.0 release date is February 16, 2020. That means Nike’s newest auto-lacing basketball model will be available during NBA All Star Weekend 2020 in Chicago.

This year’s Adapt BB is all about improving the experience, taking the feedback players provided for it’s predecessor, and enhancing performance while recapturing the magic that was the original Adapt BB (but hopefully not the same level of TSA scrutiny LOL).

The requests for more bounce and court feel are addressed with the addition of a forefoot Zoom Turbo unit along with a revamped midsole stack height and new power-lacing engine placement. In theory, this should provide better heel to toe transition.

The Flyknit shroud has also been removed and replaced with a stretchy ballistic mesh upper for easier access to the shoe. Stretchable TPU materials are also included to create a more adaptive fit. A new molded external heel counter should add lockdown and support.

Other details, such as the large pixelated Swoosh (which we’re crossing our fingers is 3M), take design cues from the previous Adapt BB and evolve them while still fitting in with the tech-centric nature of the sneaker. Traction also appears to utilize a modified herringbone pattern throughout.

The Nike Adapt BB 2.0 was debuted on January 20 by Ja Morant of the Memphis Grizzlies during the nationally televised MLK Day game. The shoe will also be worn by Las Vegas Aces forward A’ja Wilson to start the WNBA regular season.

The Nike Adapt BB 2.0 release date is February 16, 2020. Official pricing was not included in Nike’s press release but is widely rumored at $400. Word is spreading throughout our WearTesters Discord Community if you’d like to join in on the discussion. Stay tuned for more updates.