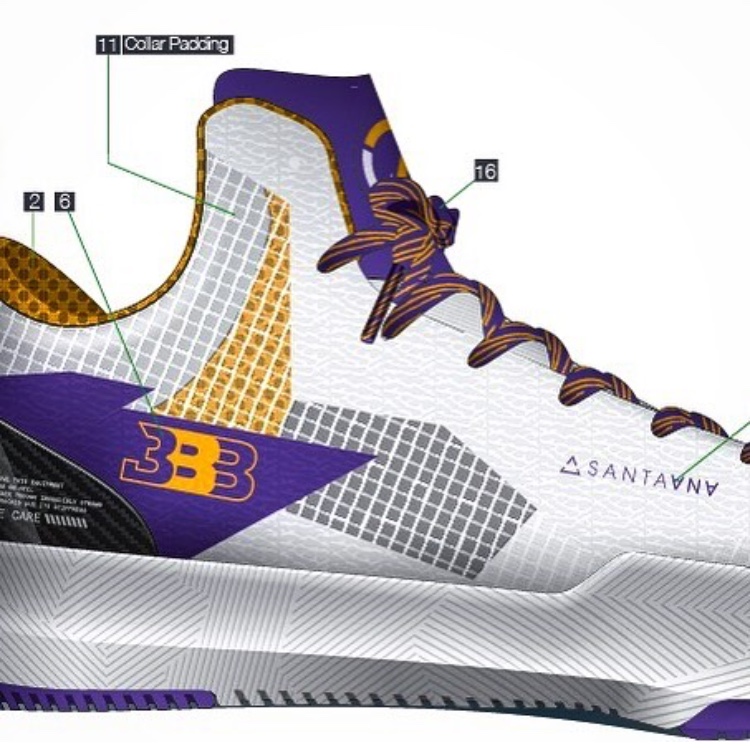 Somthing that we’ve missed from the bigger brands I’d coming back on the Big Baller Brand’s second Zo2 Prime Remix realease. A colorway that actually represents the team the athlete plays for.

Santa Ana co-founder, David Raysse, teased the next colorway of the shoe that will launch to the public.

There is currently no word on when this new colorway will release but we’ll be sure to update those that may be interested in buying the $495 pair of sneakers. Additionally, we’re curious if the tonal red, white, and blue editions will release as the original Zo2 was available in those three colorways during 4th of July weekend.

Enjoy the sneak peak at the next colorway of the Big Baller Brand Zo2 Prime Remix and share your thoughts on them below in the comment section.