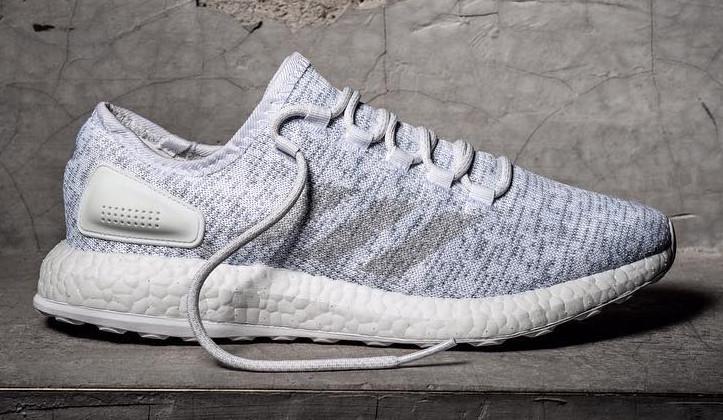 adidas has had one hell of a year in 2016, and with leaked images of potential shoes for 2017, it only looks like it is continuing on the same path. Today we get a look at what seems to be a sample pair of what could be the next adidas Pure Boost model.

These images give us a little glimpse of what adidas may have in store for the future of the Pure Boost line. adidas utilizes its two premier technologies on the market right now, Boost and Primeknit, on this next Pure Boost shoe. Primeknit and Boost, what else needs to be said?

The Primeknit upper blends in the three stripe branding in this shoe, doing away with any cages that you may or may not be a fan of. The overall shape and construction of the shoe takes inspiration from the UltraBoost, Crazylight Boost 2016, and UltraBoost Uncaged. The amount of Boost used for the midsole appears very similar to the amount seen on an UltraBoost or UltraBoost Uncaged. The ankle collar construction also looks very similar to that of the Crazylight Boost 2016. Along with all these features from other Three Stripe models is the lacing system. The laces pass through eyelets that are cords connected to the footbed to secure your foot to the shoe. A simple heel counter seems to be in place with most likely an internal counter made of two pieces (one on the medial side, one on the lateral side).

Pure Boost branding is spotted on the insole, but whether or not this is a new Pure Boost model (like the Pure Boost X) or just the next version of the regular Pure Boost is unclear. adidas has not released any details regarding this shoe either, so stay tuned to WearTesters.com for more official information when it surfaces. 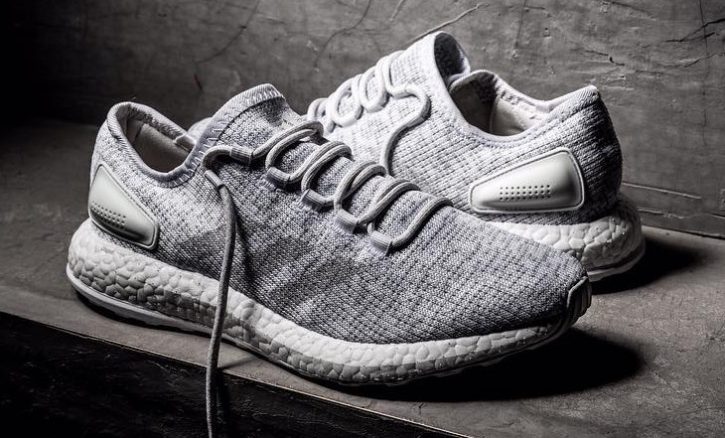 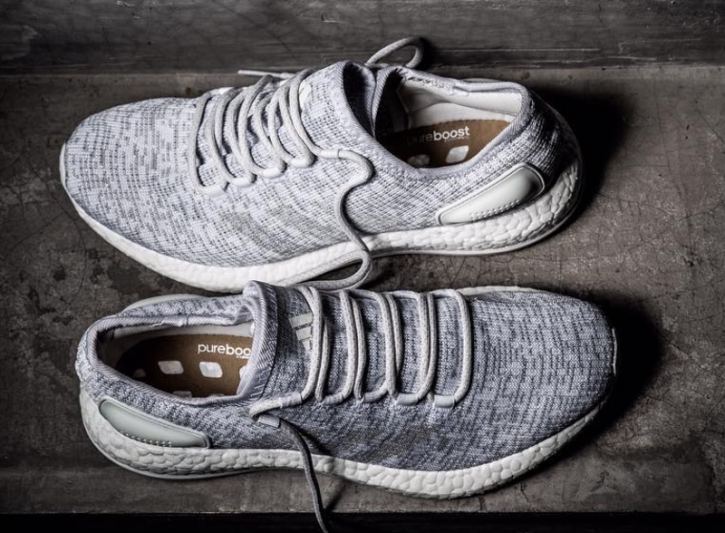