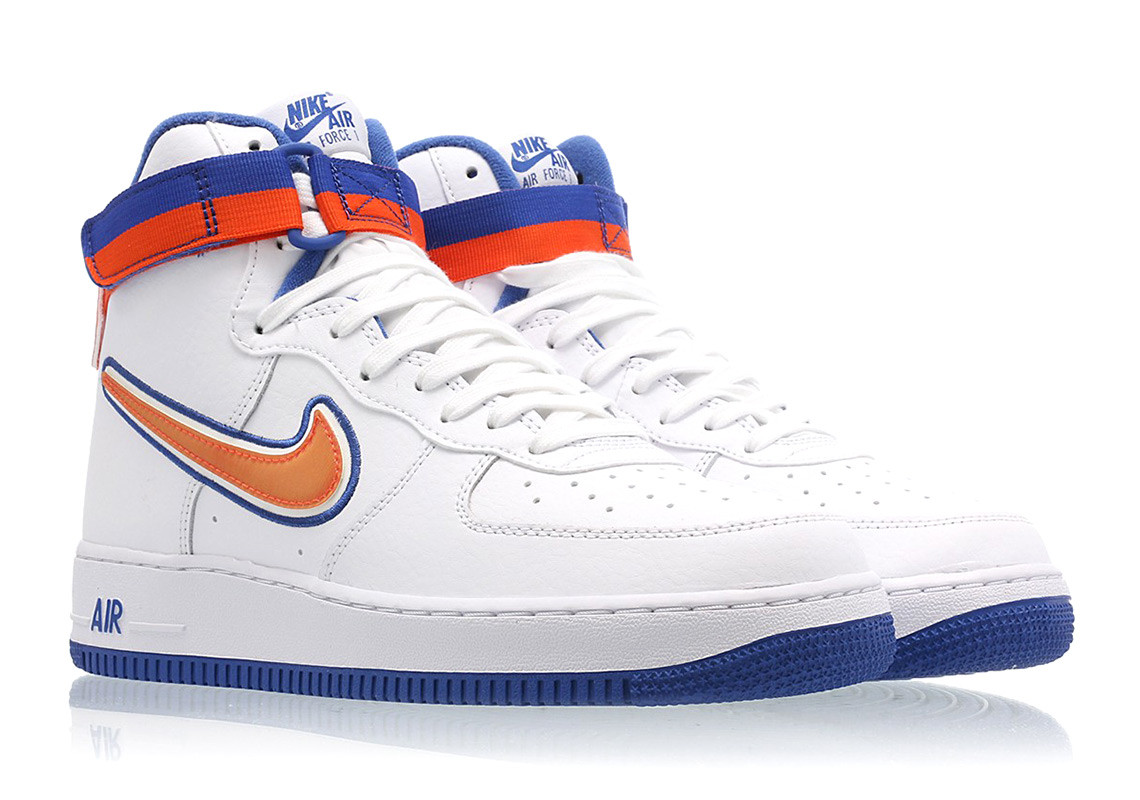 With the NBA preseason in full effect and the regular season returning in less than a month, Nike is releasing a New York Knicks inspired Air Force 1 High ’07 to start the year right.

With the NBA’s unicorn Krisptas Porzingis on the roster and the rumored free agent interests like Jimmy Butler and Kyrie Irving surrounding the organization, the New York Knicks may be the perfect franchise for a shoe that boasts so much NBA history and drama.

The sneaker employs the classic Knickerbockers colorway throughout; from the vibrant orange ’80s Swoosh to the blue outsole, the whole shoe screams NYC and its grittiness. The silhouette also comes with the league’s Jerry West logo on the dual colored strap as a nice finishing touch.

Officially designated the Air Force 1 Hi LV8 Sport, the shoe is releasing on October 4 for $110 alongside builds for the Lakers, Bulls, Spurs, and Warriors at Nike.com and Eastbay.com.

Are you a fan of the New York Knicks-inspired AF1? Let us know in the comment section below. 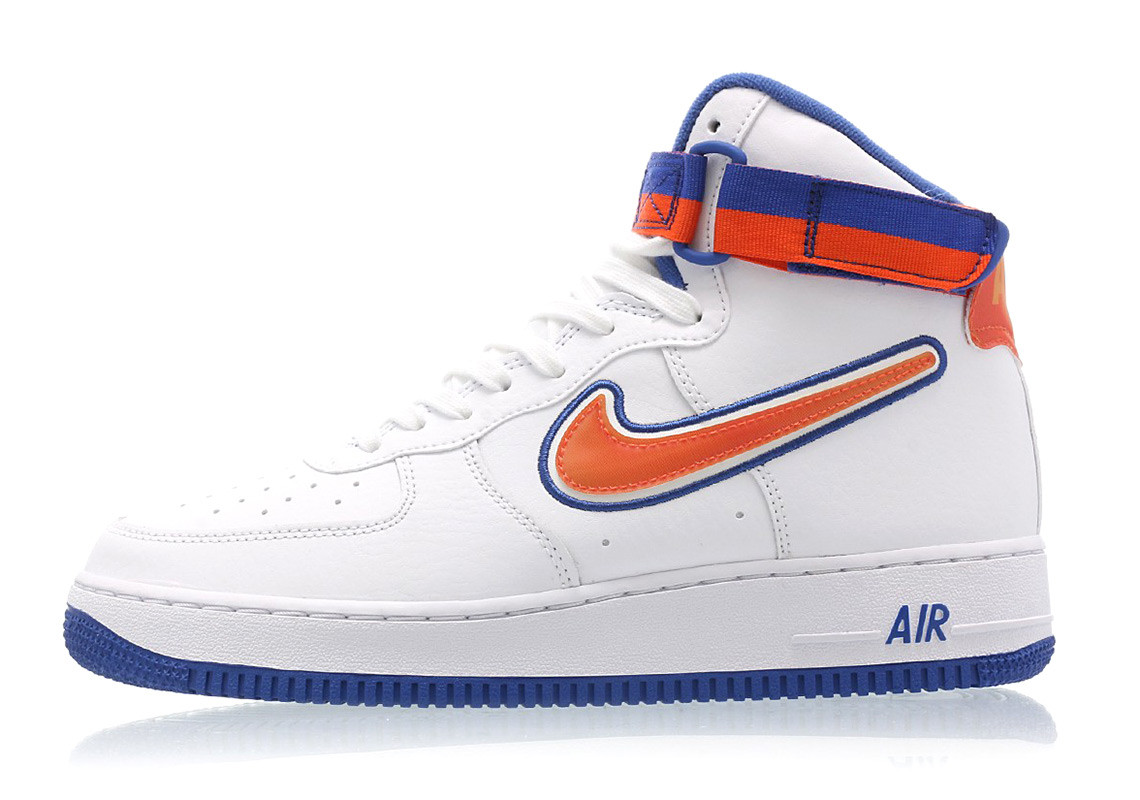 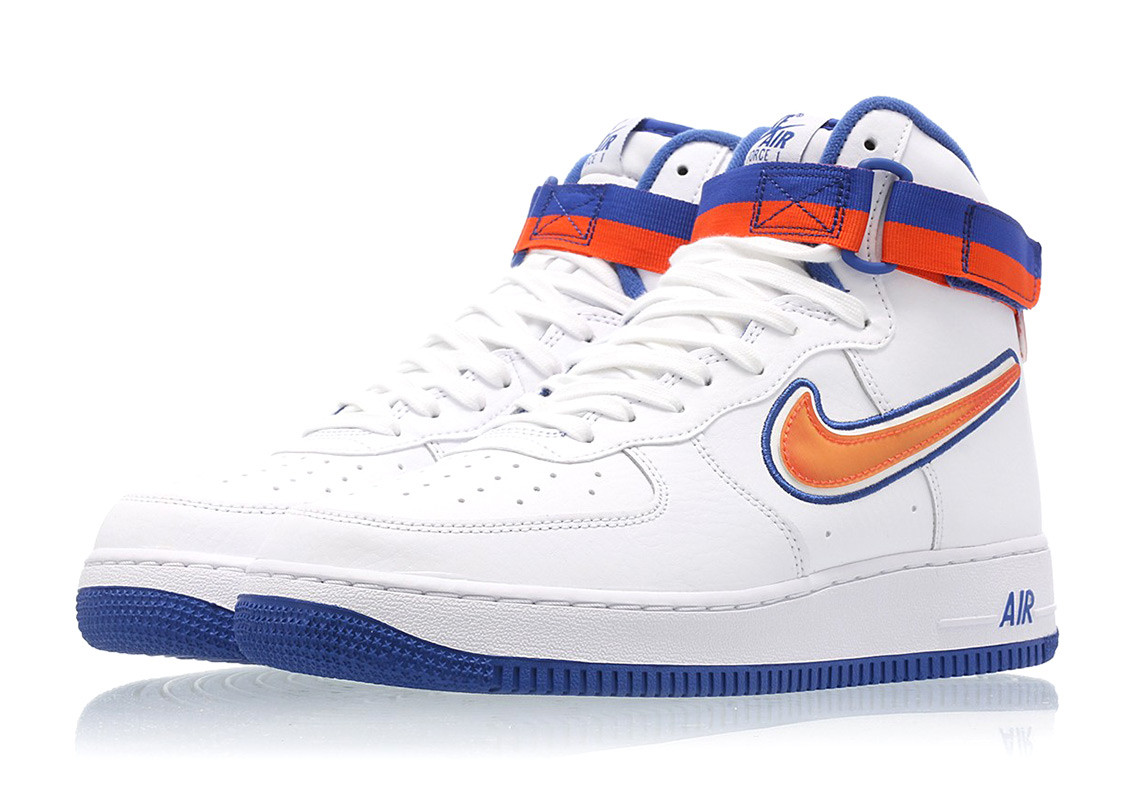 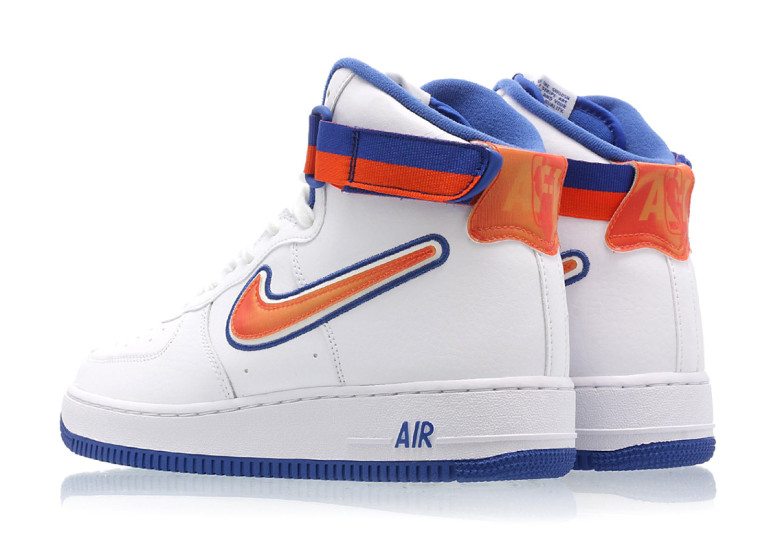