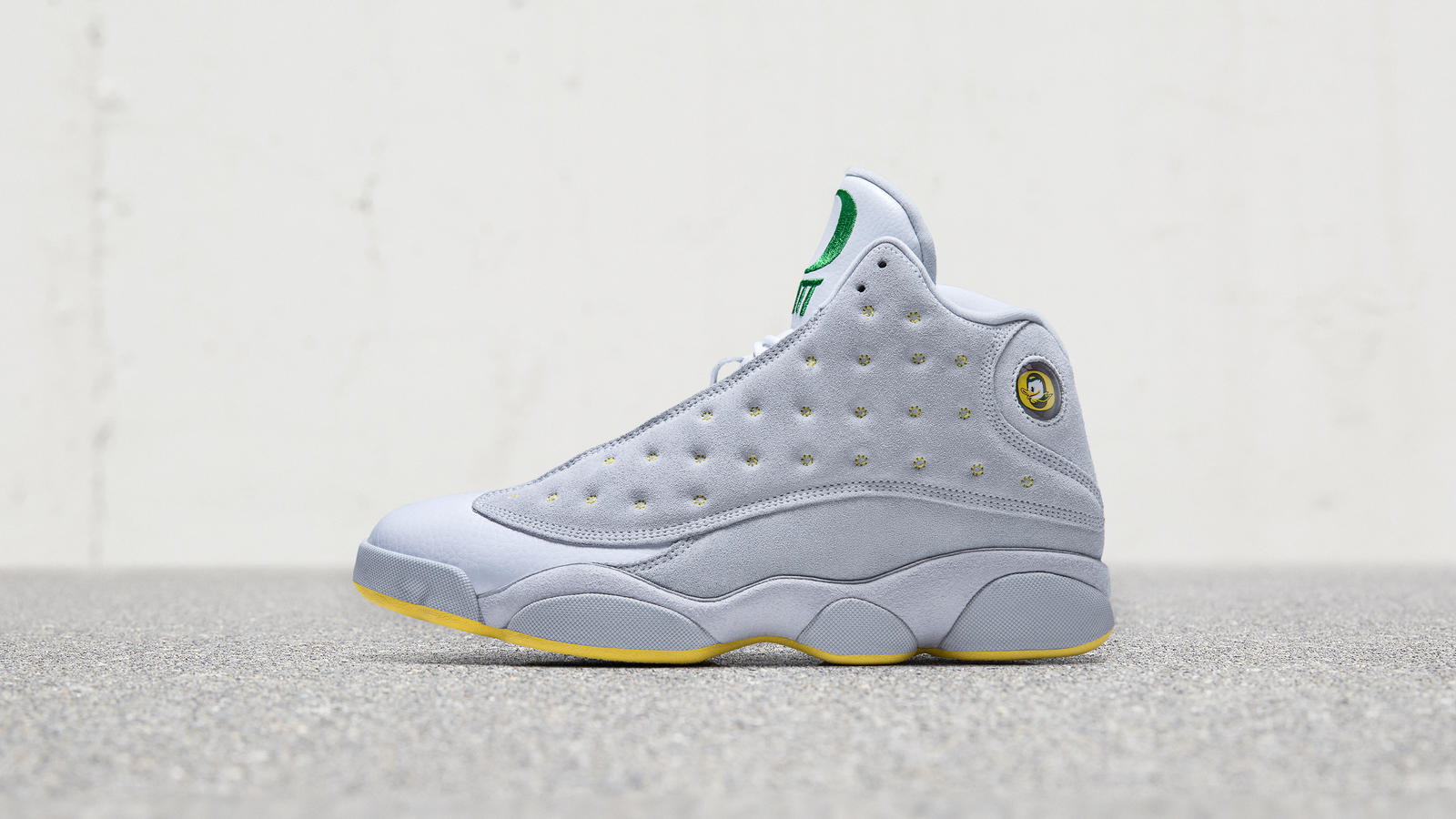 After a University of Oregon Football Air Jordan 13 PE was announced earlier this week, another has just surfaced. This one pays homage to Phil Knight’s late son Matthew Knight.

In 2004, Matthew Knight died in a scuba accident at age 34. Since, Phil Knight opened the Matthew Night Arena, a 12,364-seat multi-purpose arena, in 2011. It is home to the Oregon Ducks basketball teams, and replaced McArthur Court in Eugene, Oregon.

Now, Jordan Brand is honoring Matthew Knight with a new Air Jordan 13 ‘University of Oregon Basketball’ PE. It is reserved strictly for friends and family of the basketball program and features a large “MATT” embroidered on the tongue. The Oregon Duck mascot lives in the hologram, instead of the usual “23,” and appears on the outsole.

Which friends and family Oregon Ducks Air Jordan 13 PE would you prefer owning? Let us know in the comments below. 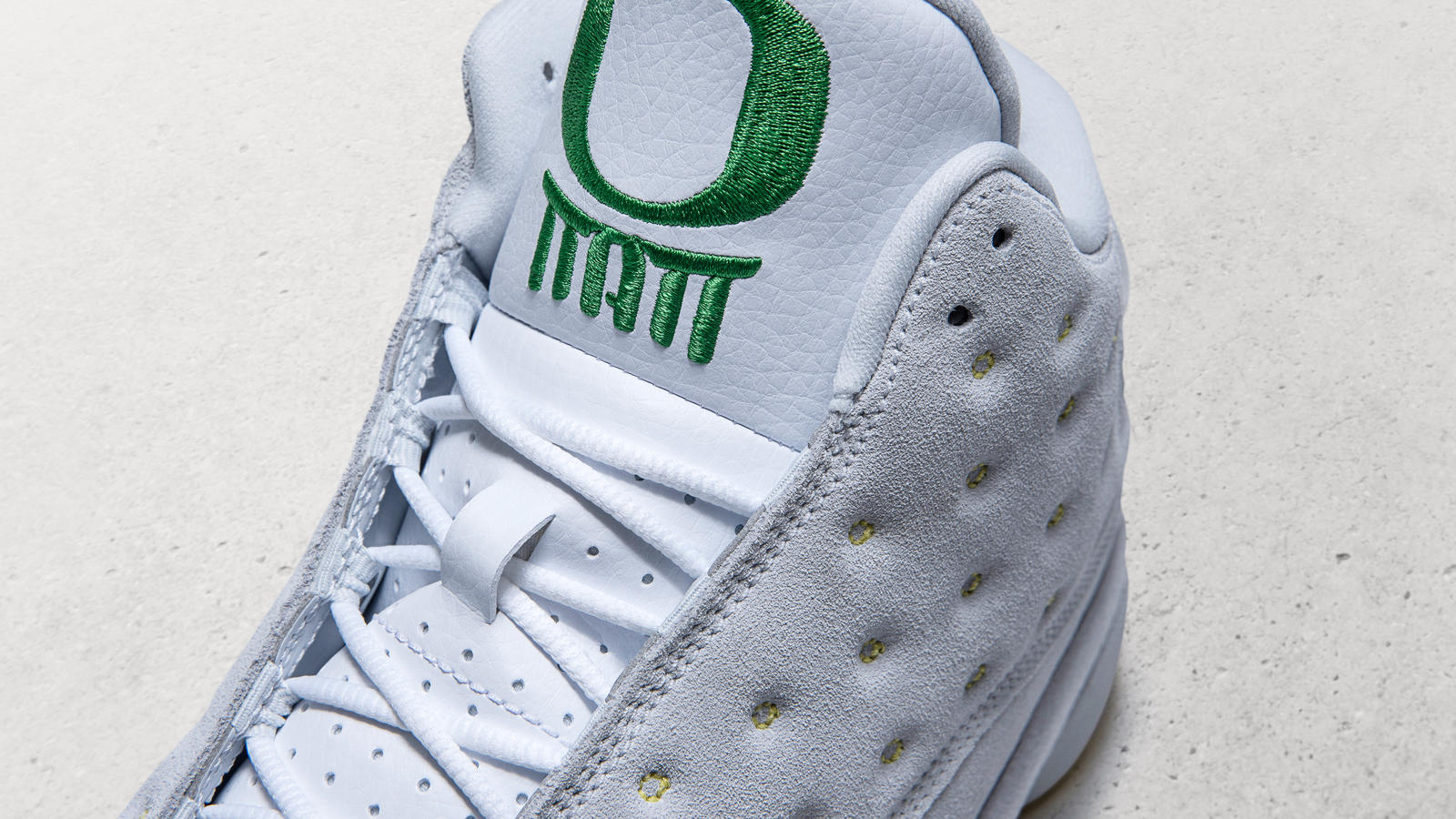 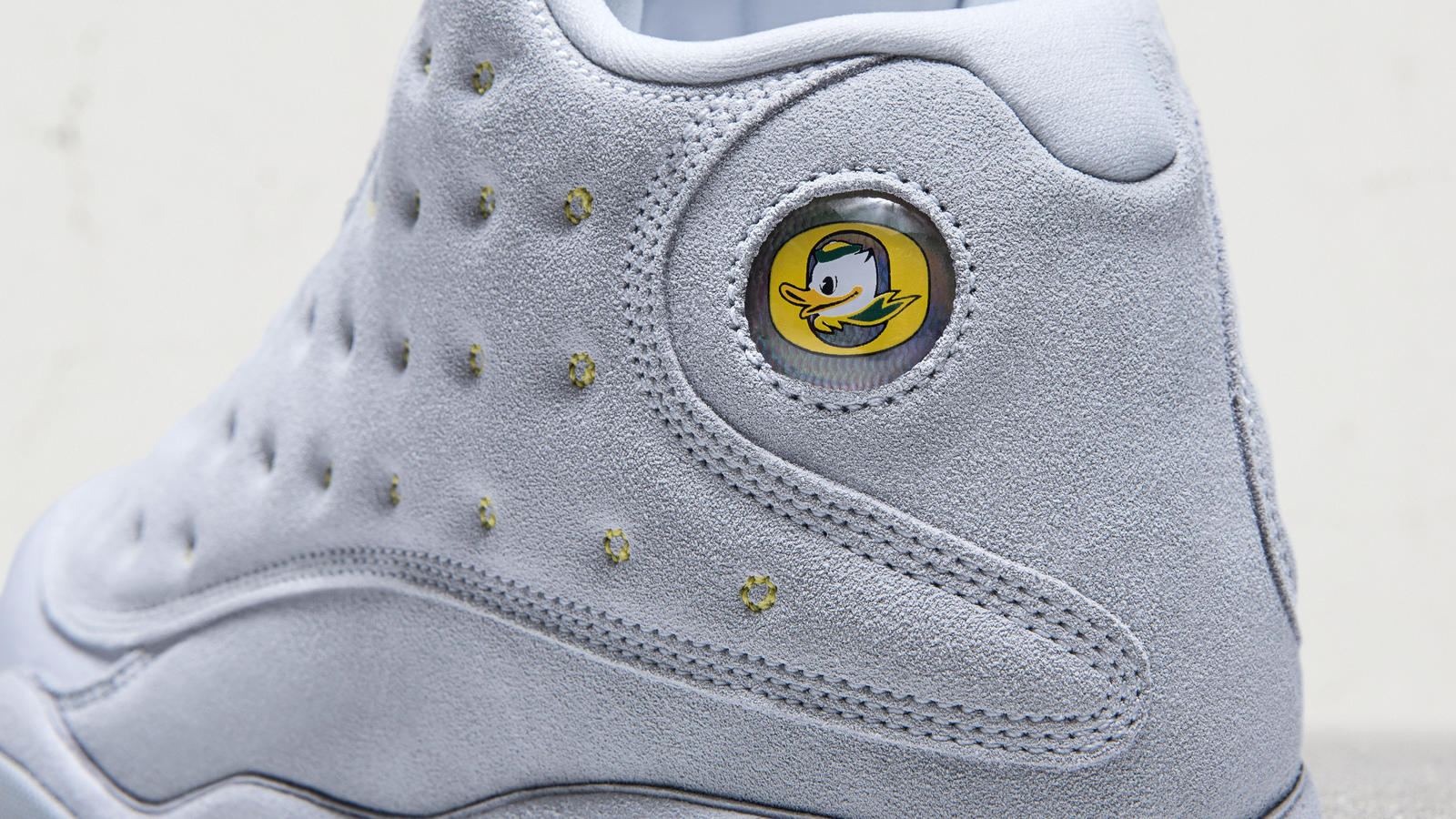 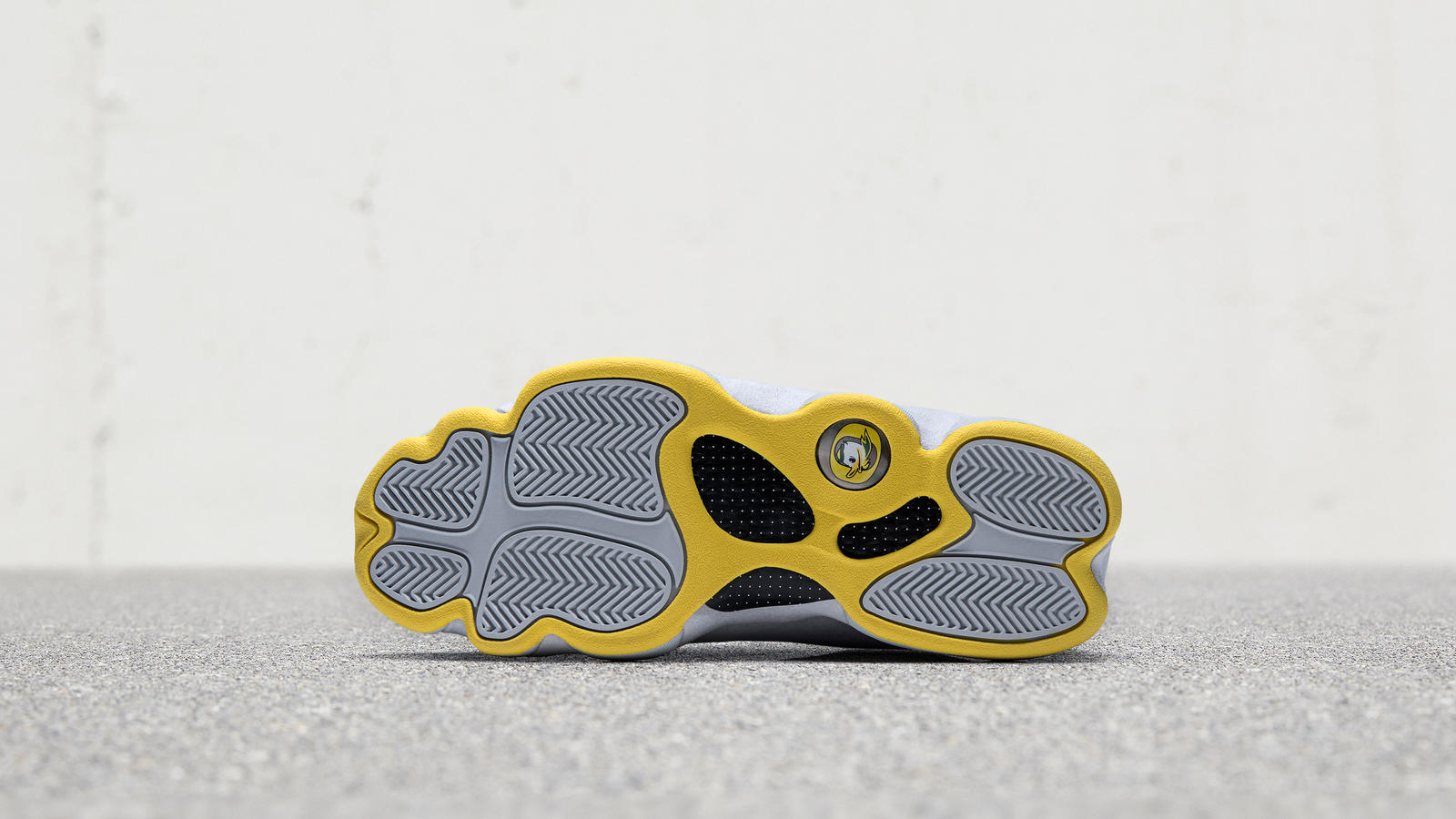