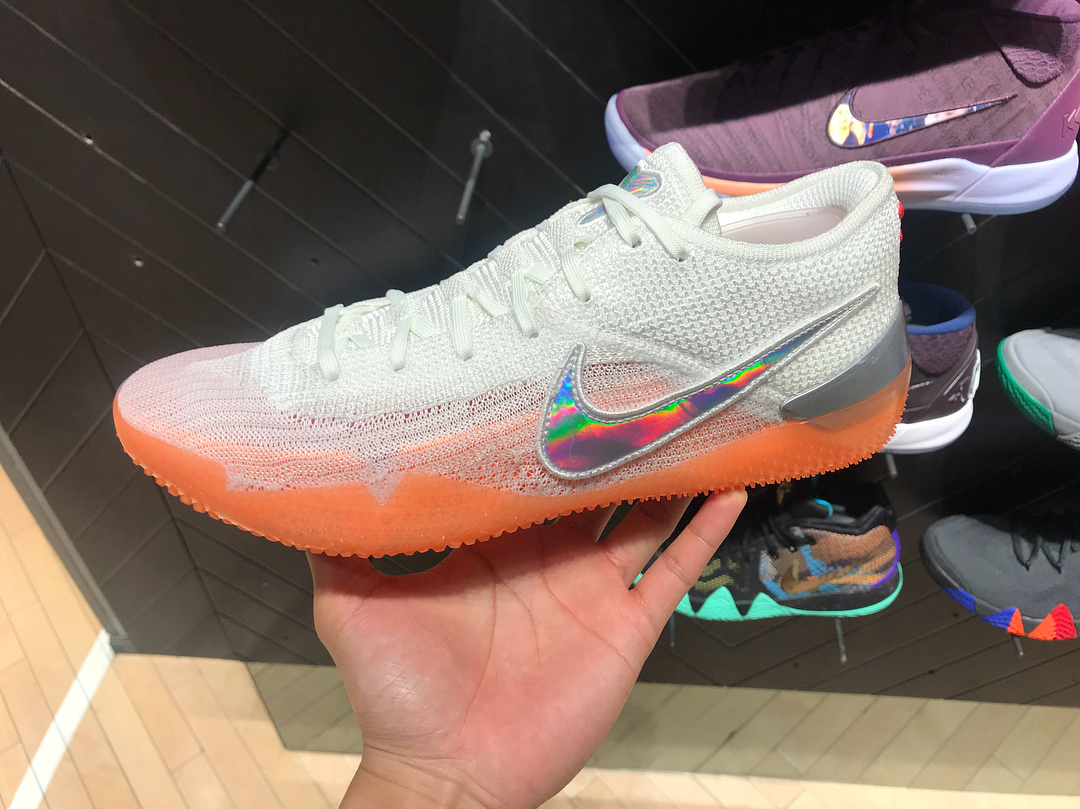 Anyone else thinking about a reverse Orange Creamsicle when they saw this Kobe NXT 360?

Hate it or love it, the Kobe NXT 360 is sure to pop with another bright colorway that appears to be on the horizon. Later this month we can expect a Laker’s themed NXT 360 to release, but today we have our sights set on a new white and orange build of the latest in the retired superstar’s line.

Spotted by Hong Kong leaker @sneakerhighway23, this Kobe NXT 360 features a white Flyknit 360 upper sitting atop an orange semi-translucent outsole. The clear detailing along the toe of the medial side to the bottom creates that snake-like imagery many have come to love about the sneaker. The heel cup comes in a metallic silver finish while the Kobe and Swoosh branding is featured in metallic iridescent embroidered patches.

No official details have been confirmed on a Stateside release of this white and orange Kobe NXT 360, but stay tuned as we will be sure to update you once we know more. While the Kobe NXT 360’s introductory release has been hard to snag without paying resale prices, it’s good to at least see a couple more upcoming pairs of the sneaker.

Be sure to check out AnotherPair’s Nike Kobe NXT 360 Performance Review if you haven’t already. What do you think of the shoe? Drop a comment down below. 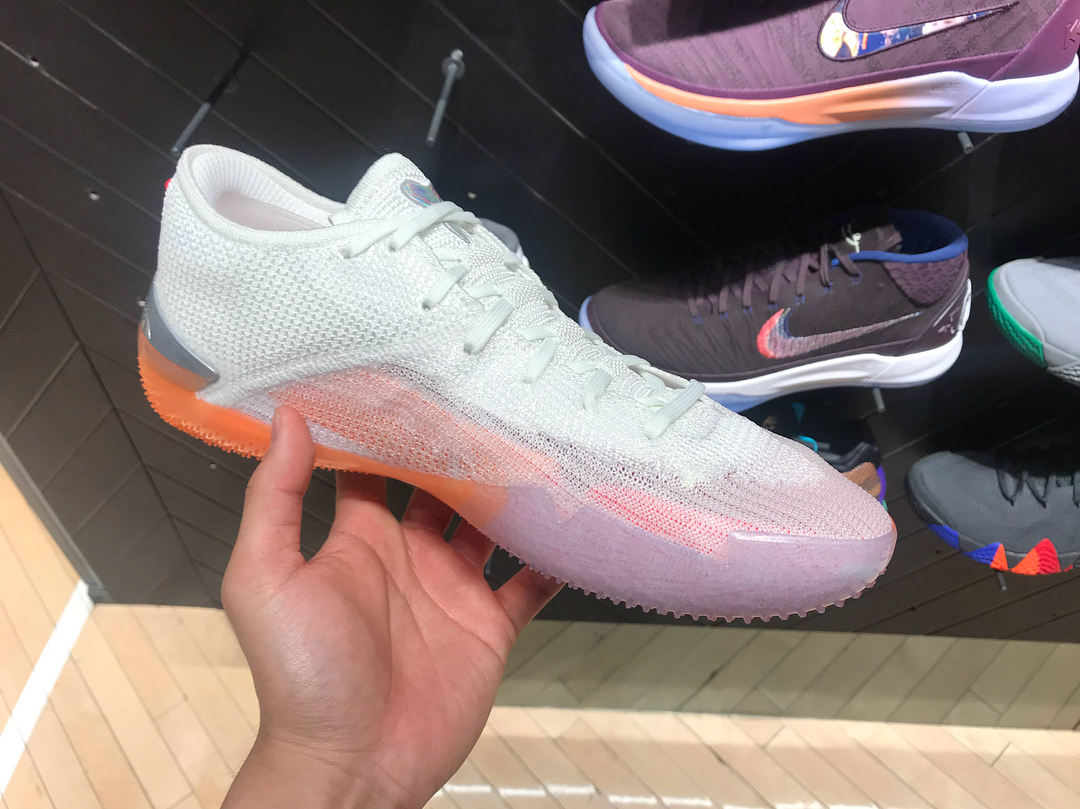 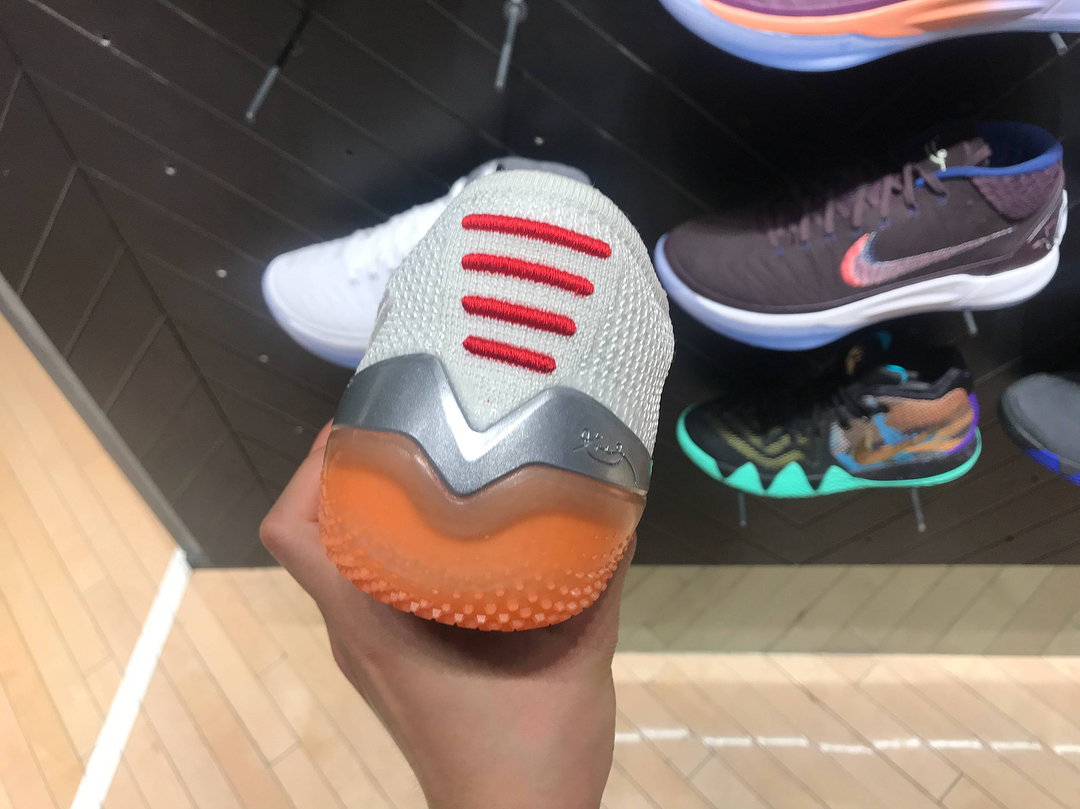 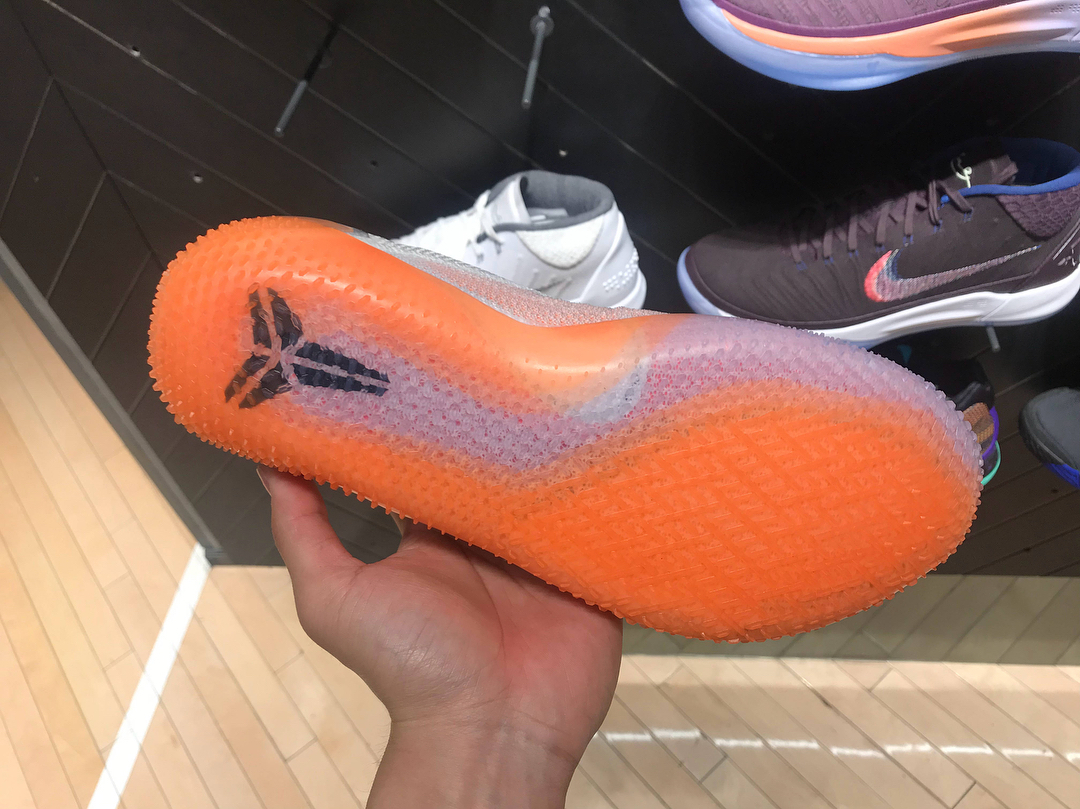