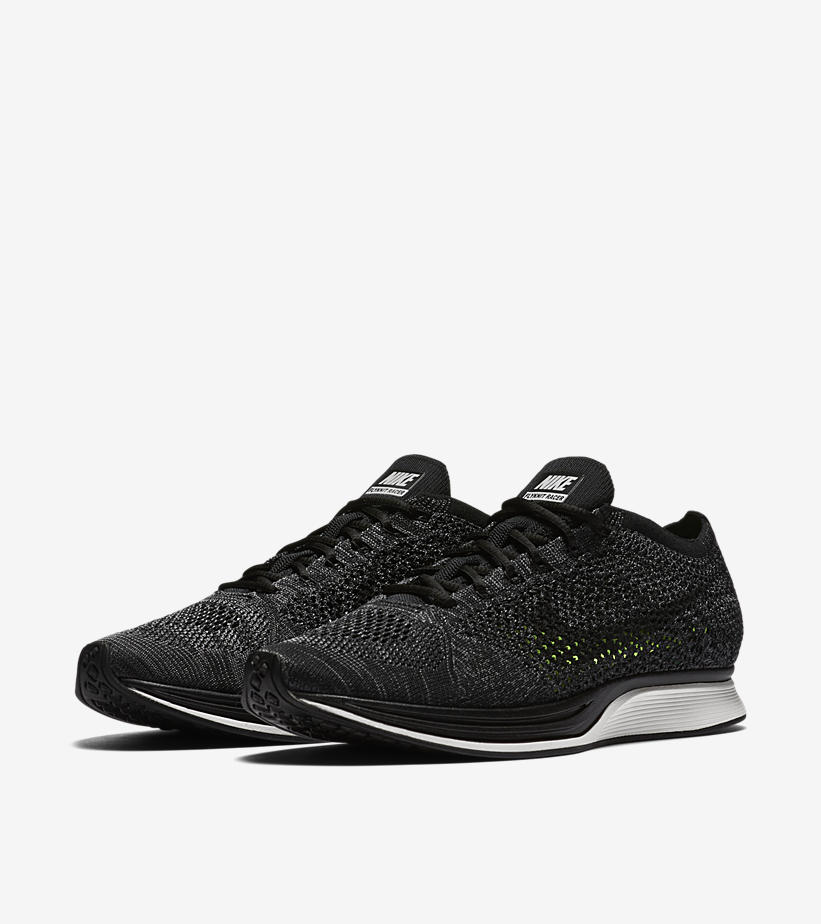 One of Nike’s popular sneakers, the Flyknit Racer, is coming out in another interesting colorway. This model originally released in February of 2012 and it has been well received by the public.

The Nike Flyknit Racer will feature an all black Flyknit upper, white Phylon midsole with a Nike Zoom Air unit in the forefoot, and a waffle rubber outsole.

The Nike Flyknit Racer ‘Knit by Night’ is set to release on September 8 for $150. It will be available through the Nike SNKRS app. If you are looking to cop a pair, then make sure you download that app on your iPhone or Android phone.

What do you think of the latest Nike Flyknit Racer colorway? Will you cop a pair? Let us know in the comments below. 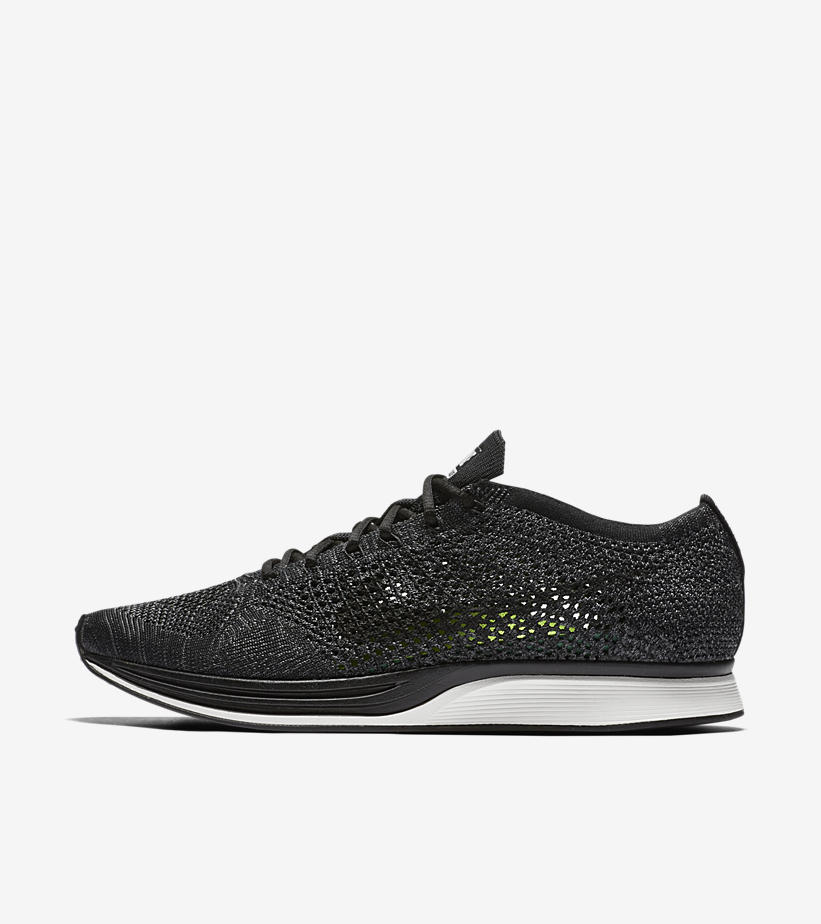 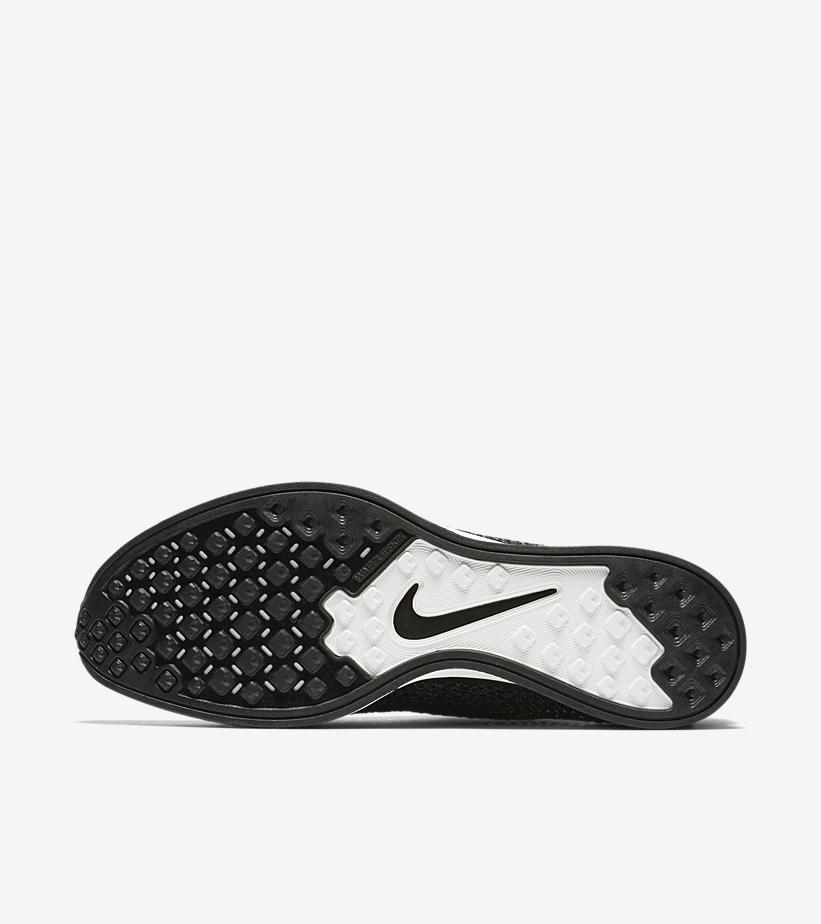 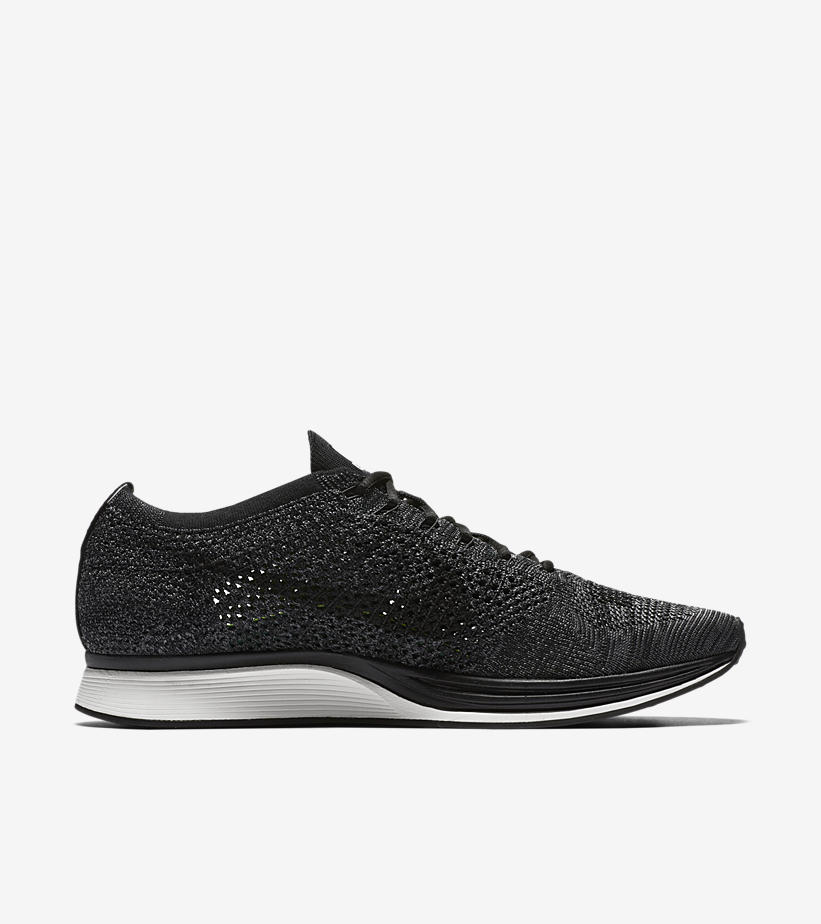 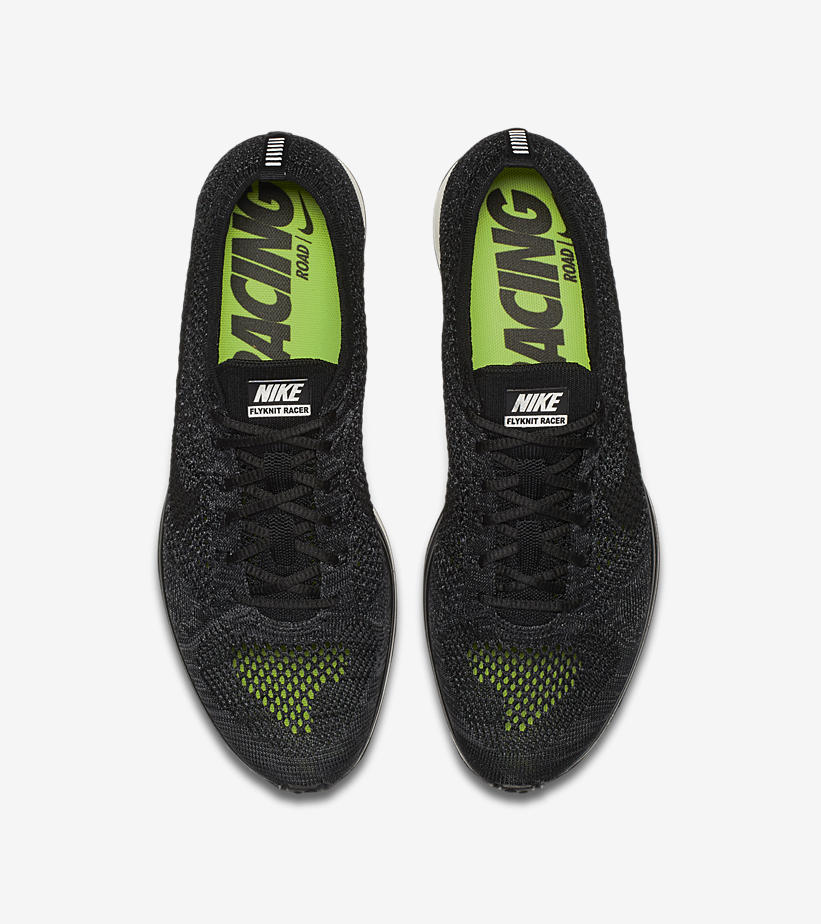 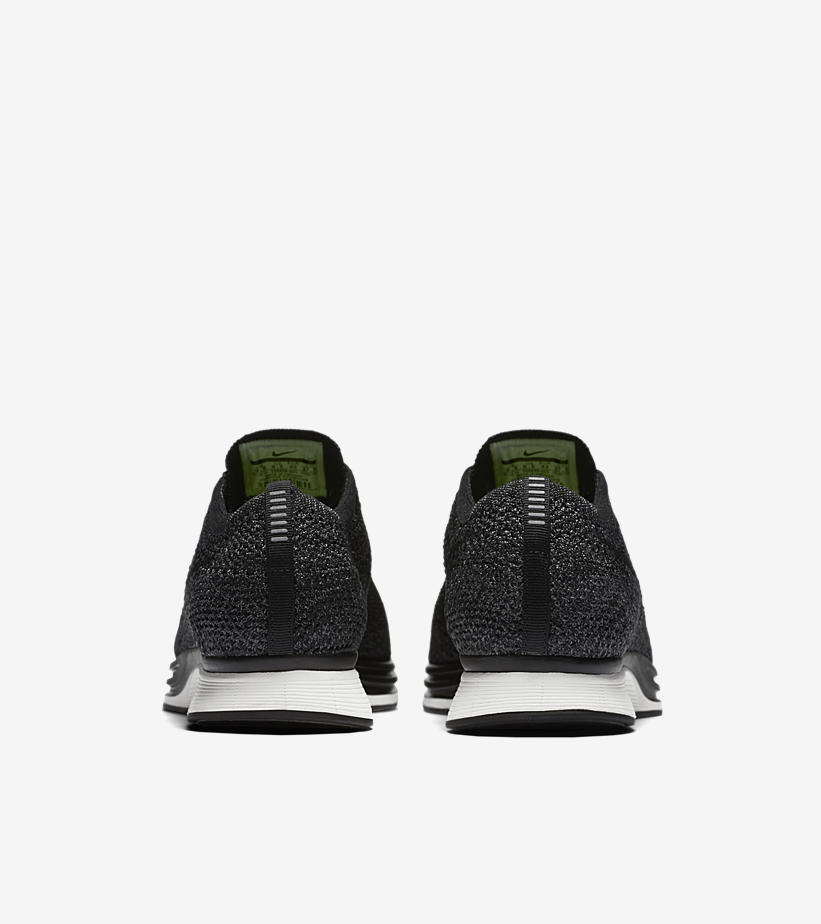 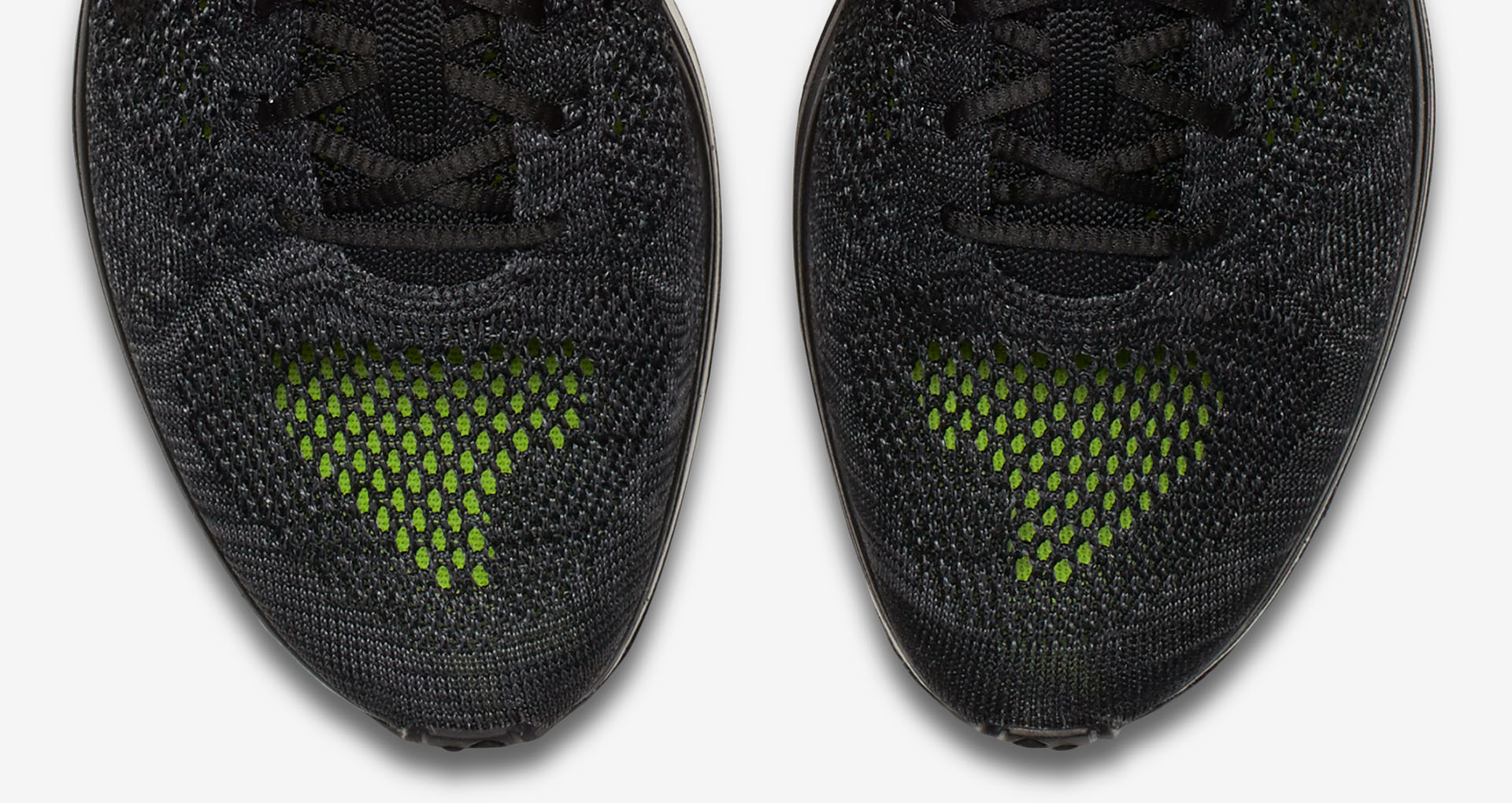 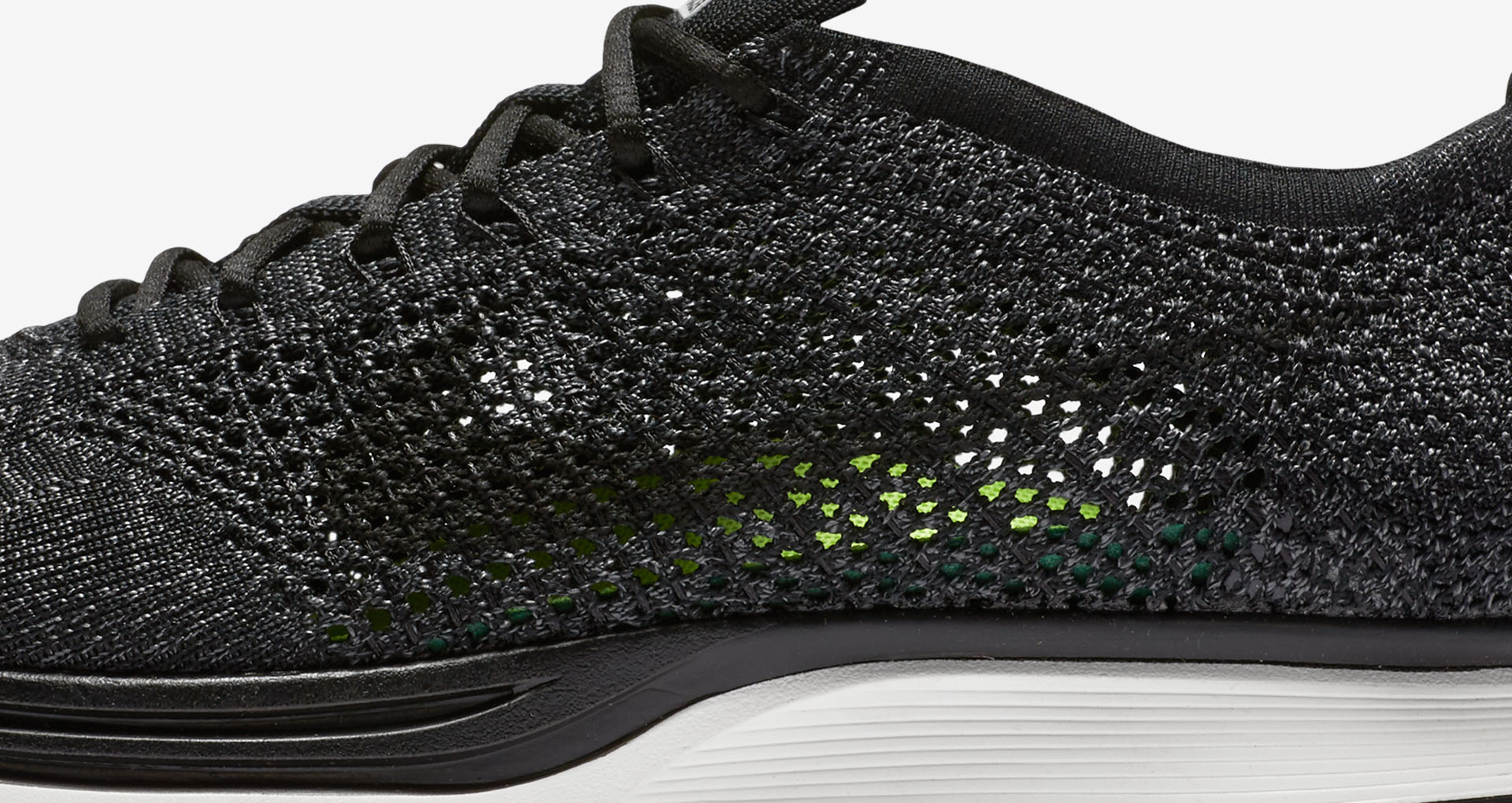 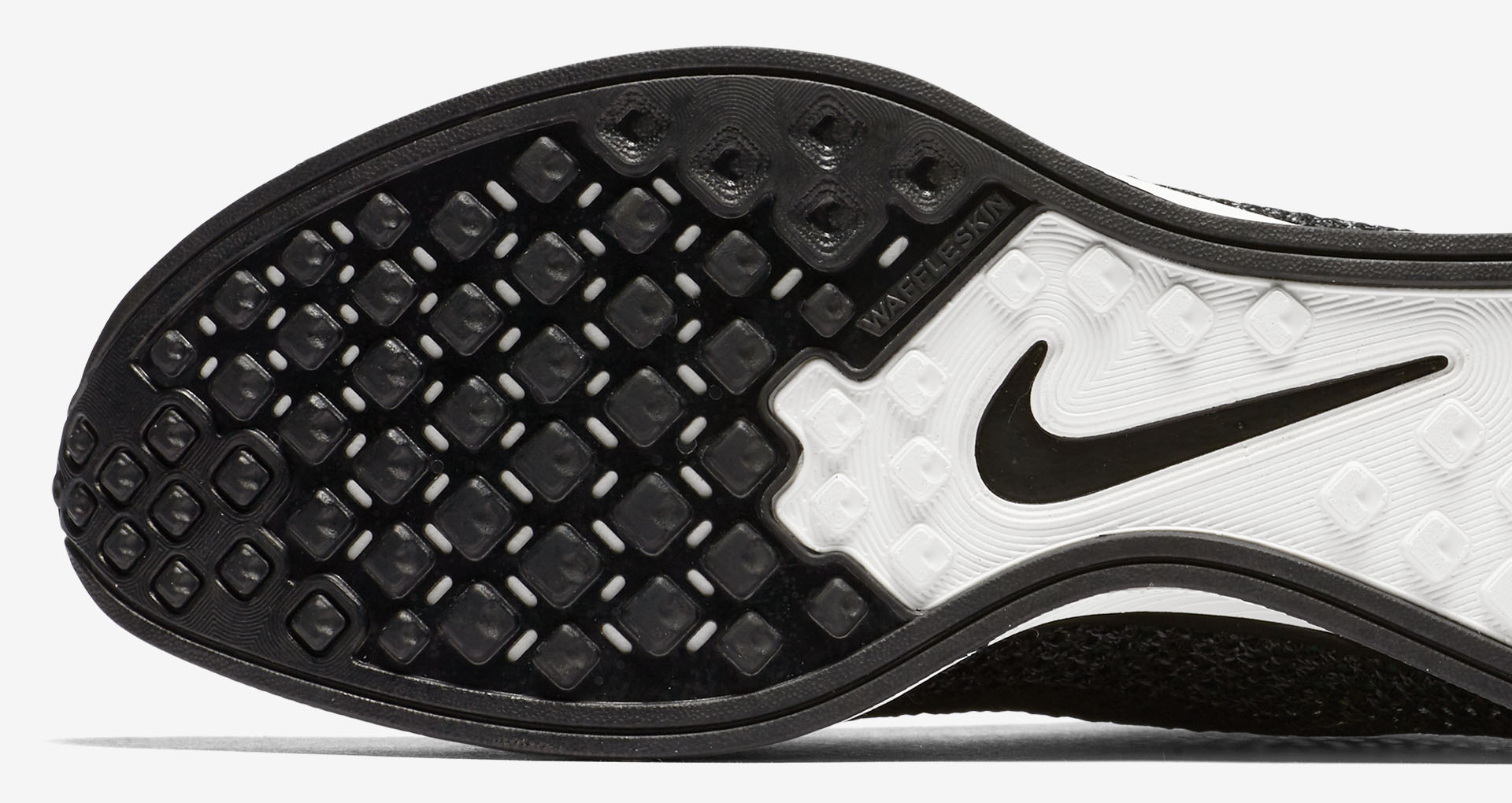