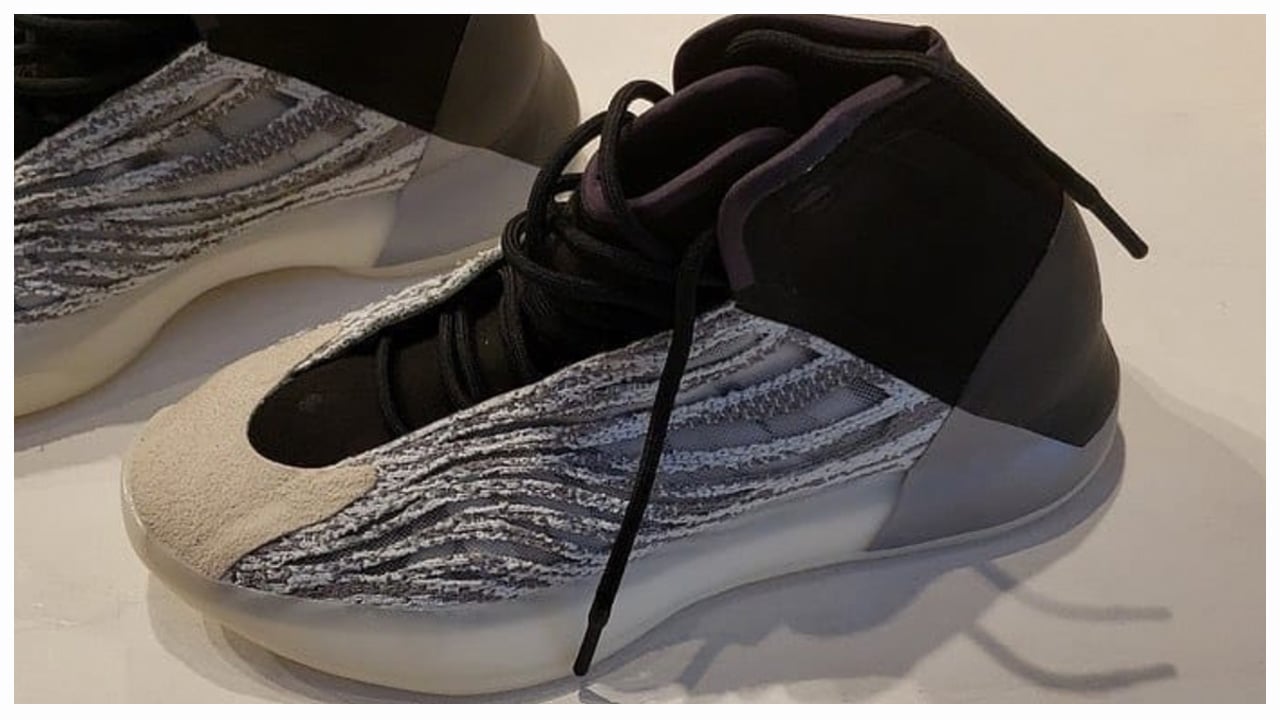 New images of the adidas YZY BSKTBL have surfaced online as a random wear-test sample made its way into the popular after-market resell store Urban Necessities.

The pair came with a sample box and label which read that the shoe is supposed to debut during the Spring/ Summer of 2019. Spring is nearly over as Summer begins on June 21 so there isn’t a lot of time left if the shoe is still scheduled to release.

Not much is known about the shoe in terms of tech specs. We assume the shoe features Boost cushioning and a PrimeKnit build, but that is an assumption based on previous Yeezy releases. The actual tech specs could be much different, but we may never know if they end up getting scrapped.

If there ends up being a YZY BSKTBL shoe released would you be interested in buying them for performance? Retail would likely be high so we’re not sure if the basketball world would want another overpriced piece of footwear when most try and wait for discounts as it is. Sound off below and let us know. 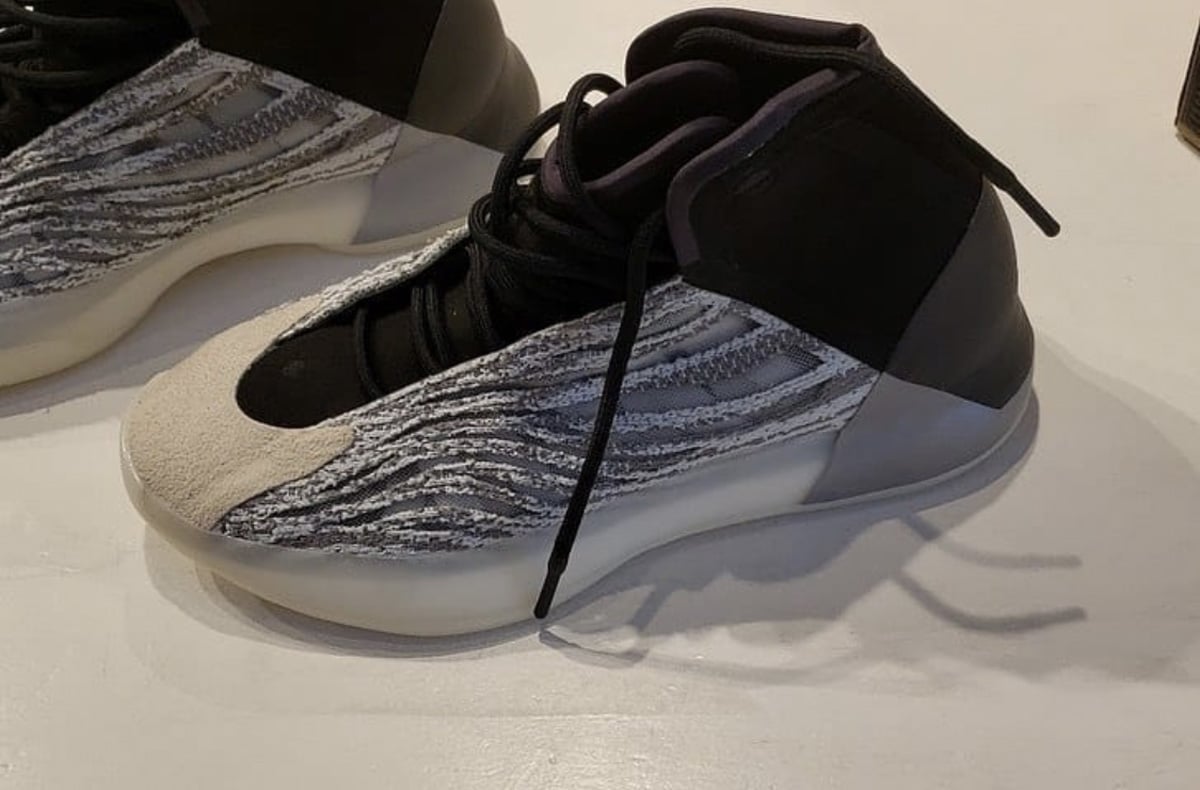 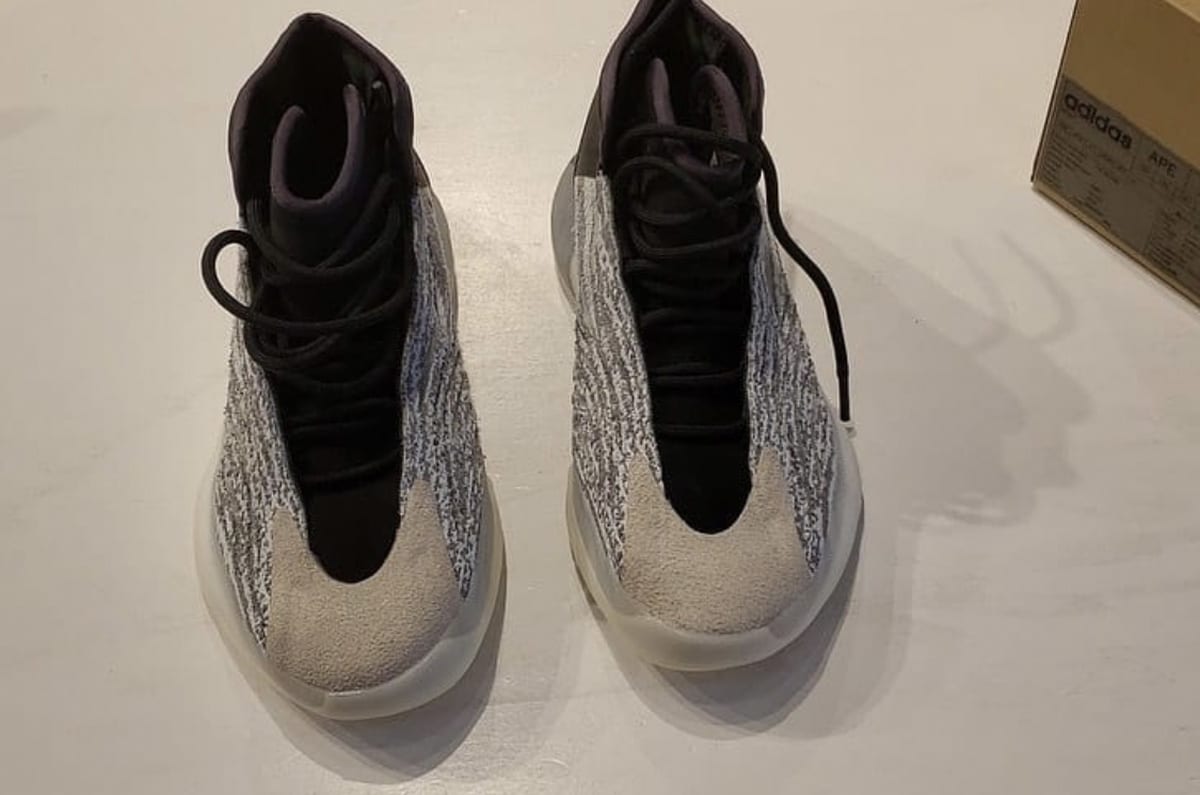 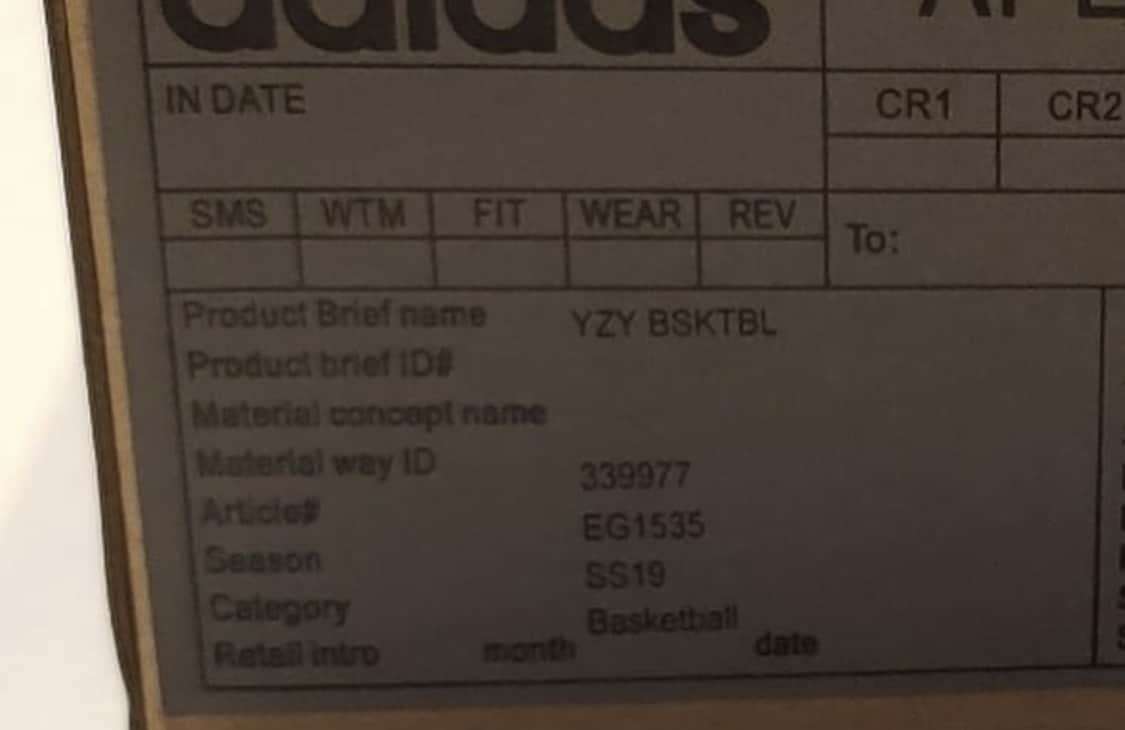