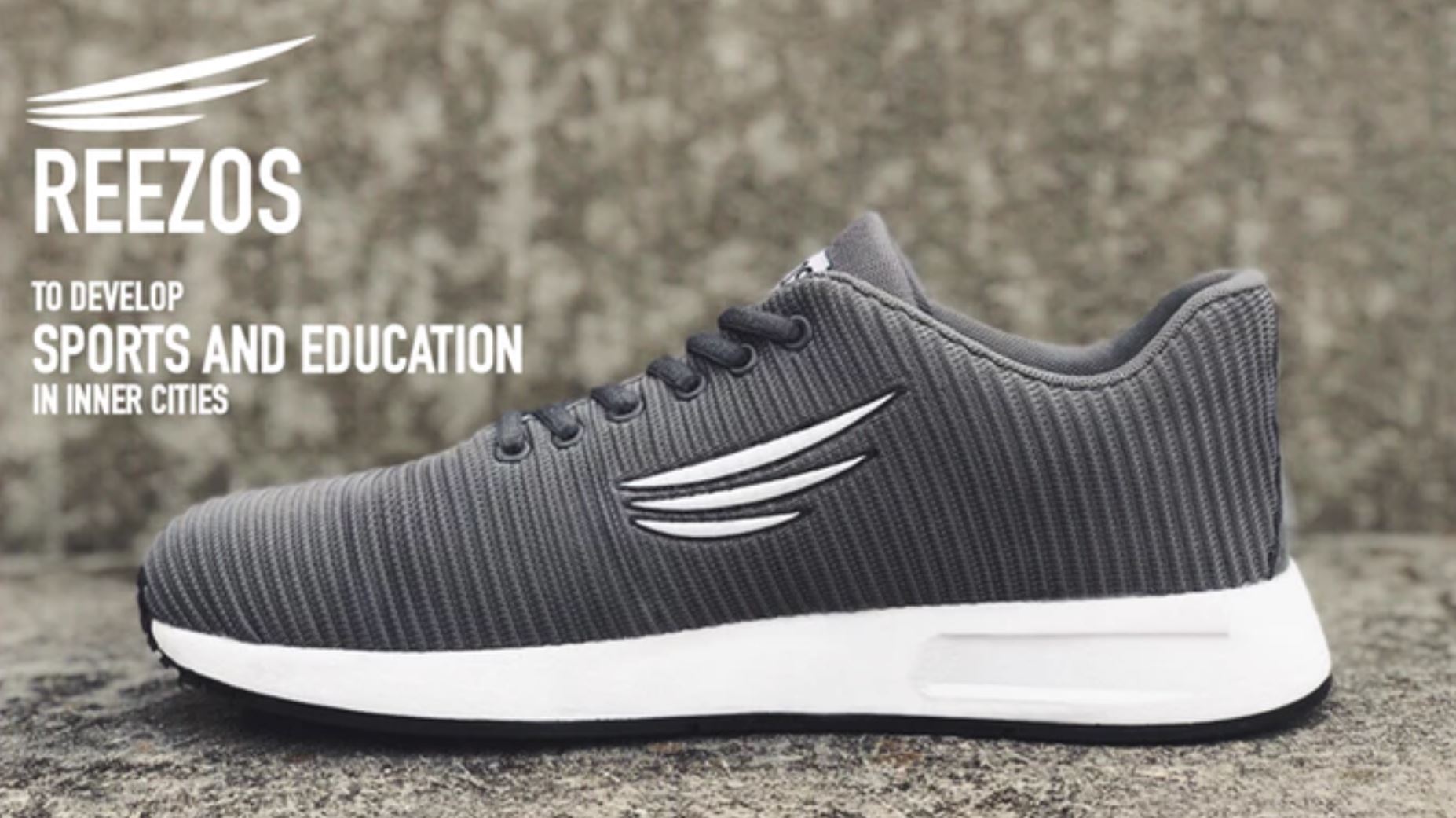 Reezos is a new footwear brand out of Nashville and it has entered the footwear industry with a benevolent mission. Its Kickstarter campaign is well on its way to its $50,000 goal.

On August 7, 2018, the Reezos co-founders launched a Kickstarter campaign to crowdfund the production of the company’s initial shoe inventory. At press time, 300 backers have already pledged $28,000 of the $50,000 Reezos needs — and there are still 16 days to go.

The backers of this Kickstarter are doing more than funding a new sneaker brand. Yes, the Reezos One is a handsome, lightweight (just 8oz.), and modern athleisure shoe with a knitted upper, memory foam insole, EVA midsole, and two colorways, but the social mission is the main draw to Reezos.

The company was founded on the belief that youth sports have an immeasurable impact on the development of children. “Being part of a team builds character, accountability, leadership skills, discipline and countless other values,” said the brand in a statement. “Everything Reezos does is ‘for the team.'” 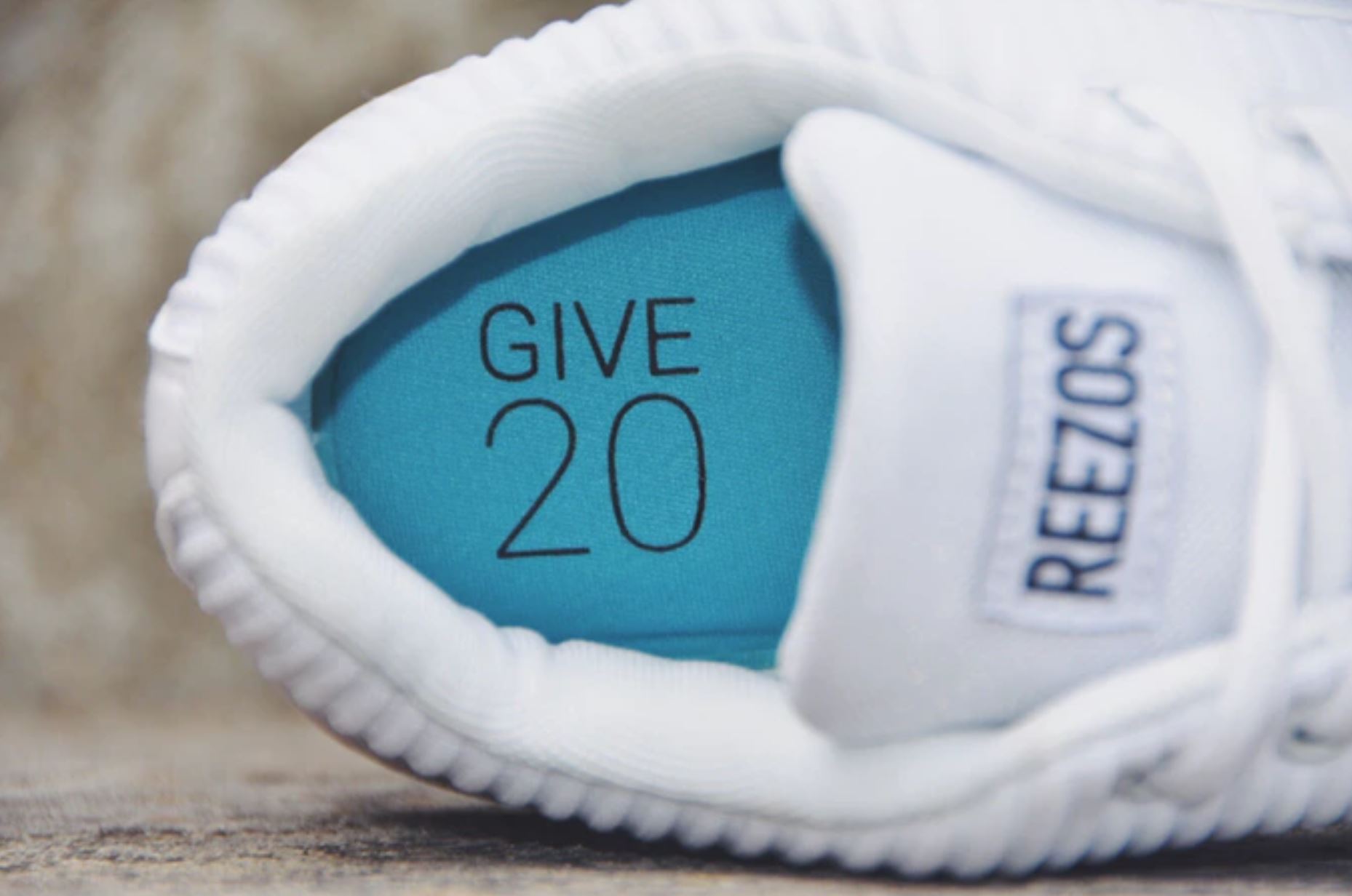 Thus, Reezos will donate 20% of all revenues (not profit) towards projects that develop inner city youth sports and education. Additionally, the Reezos Give 20 Project will purchase 1,000 graphic novels for its first partner, Backfield in Motion, a Nashville-based nonprofit founded on the importance of sports that is dedicated to educating the city’s youth.

Reezos co-founders Reese Wilson and Logan Dunn both participated in D1 college football programs, and they know how valuable being part of a team is. Wilson walked on and played receiver at Vanderbuilt while Dunn was a team manager for the Oklahoma Sooners. They both saw firsthand how team sports positively impacted players’ lives and gave them a way out of bad situations. 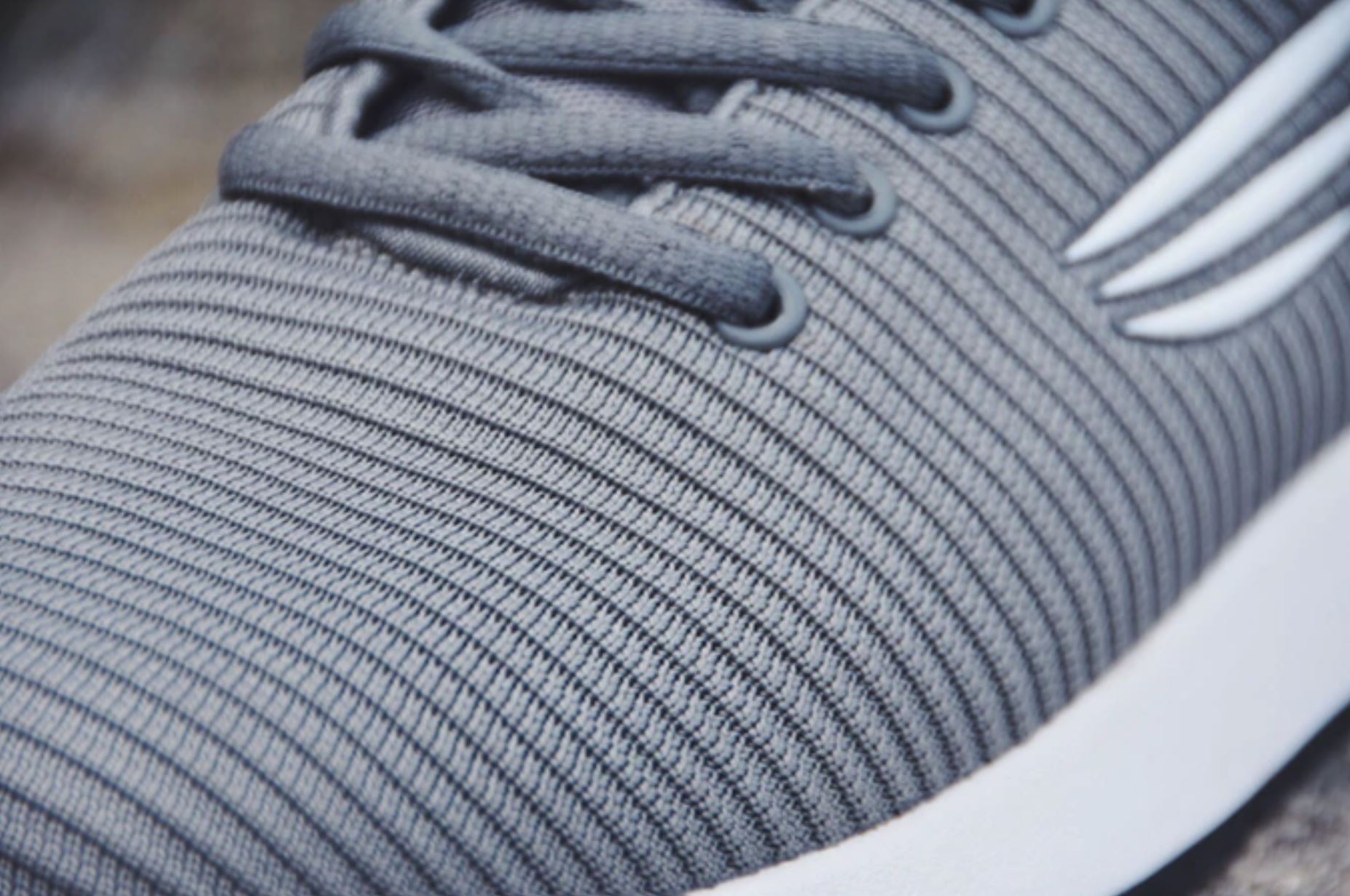 The Reezos One is manufactured by Quanzhou Guomao Shoe Materials Co, a company that is certified by SGS, a third-party inspection firm that makes sure workers have fair compensation and good working conditions.

You can learn more about Reezos, and support this social enterprise, by checking out the Reezos Kickstarter campaign.

What do you think of the Reezos One and the company’s mission to do good? Do you wish footwear brands did more? Sound off in the comments. 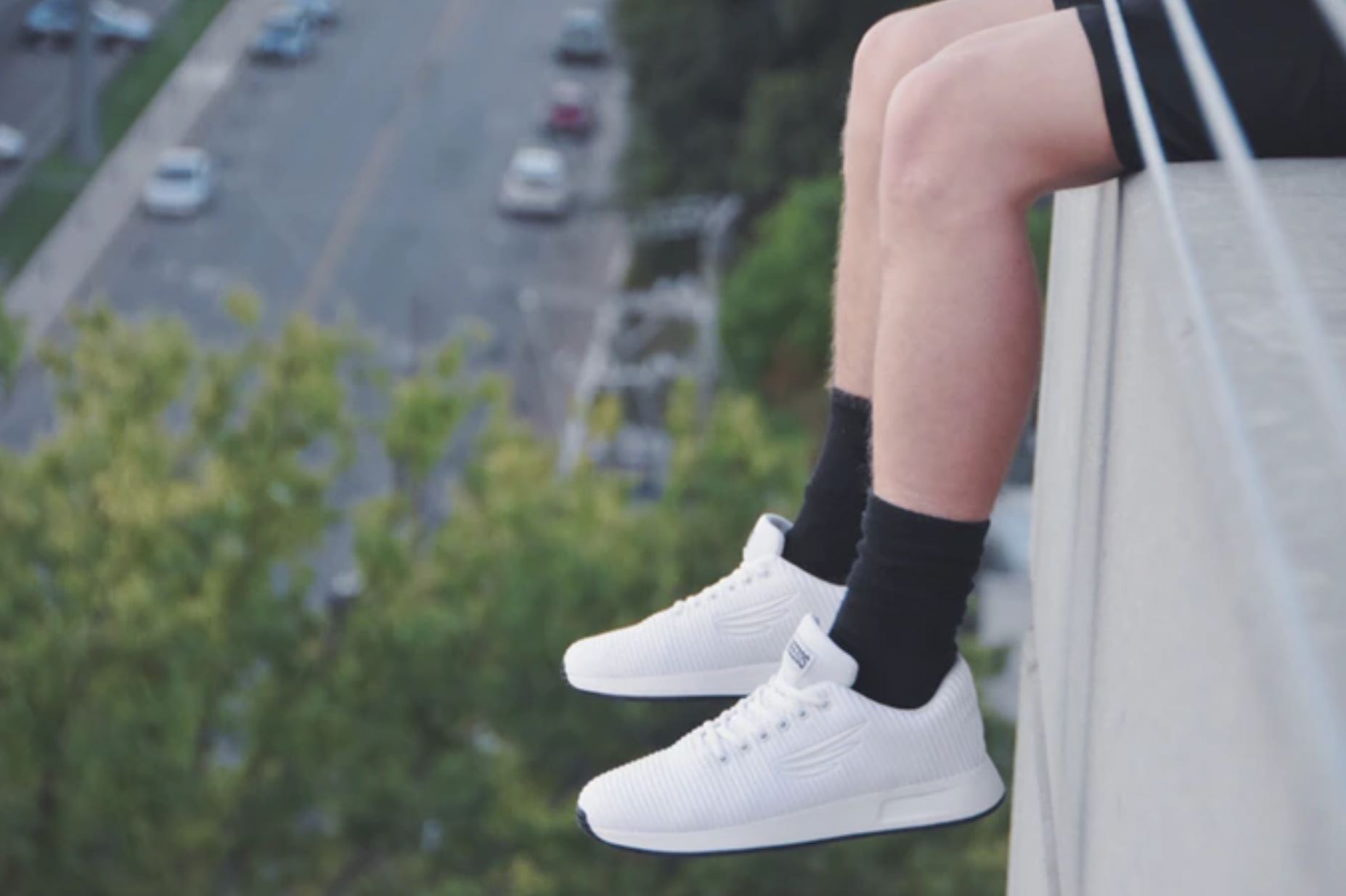 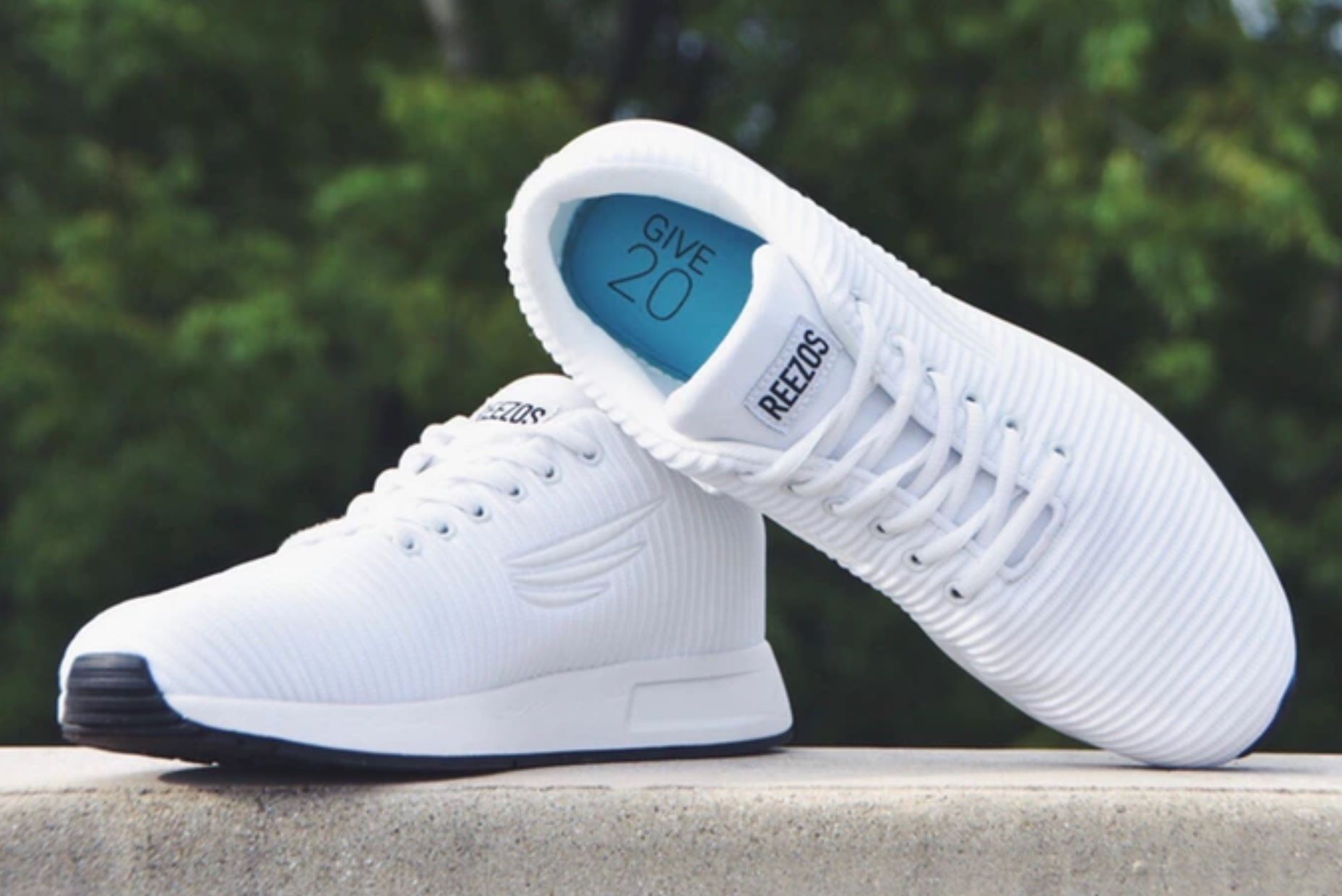 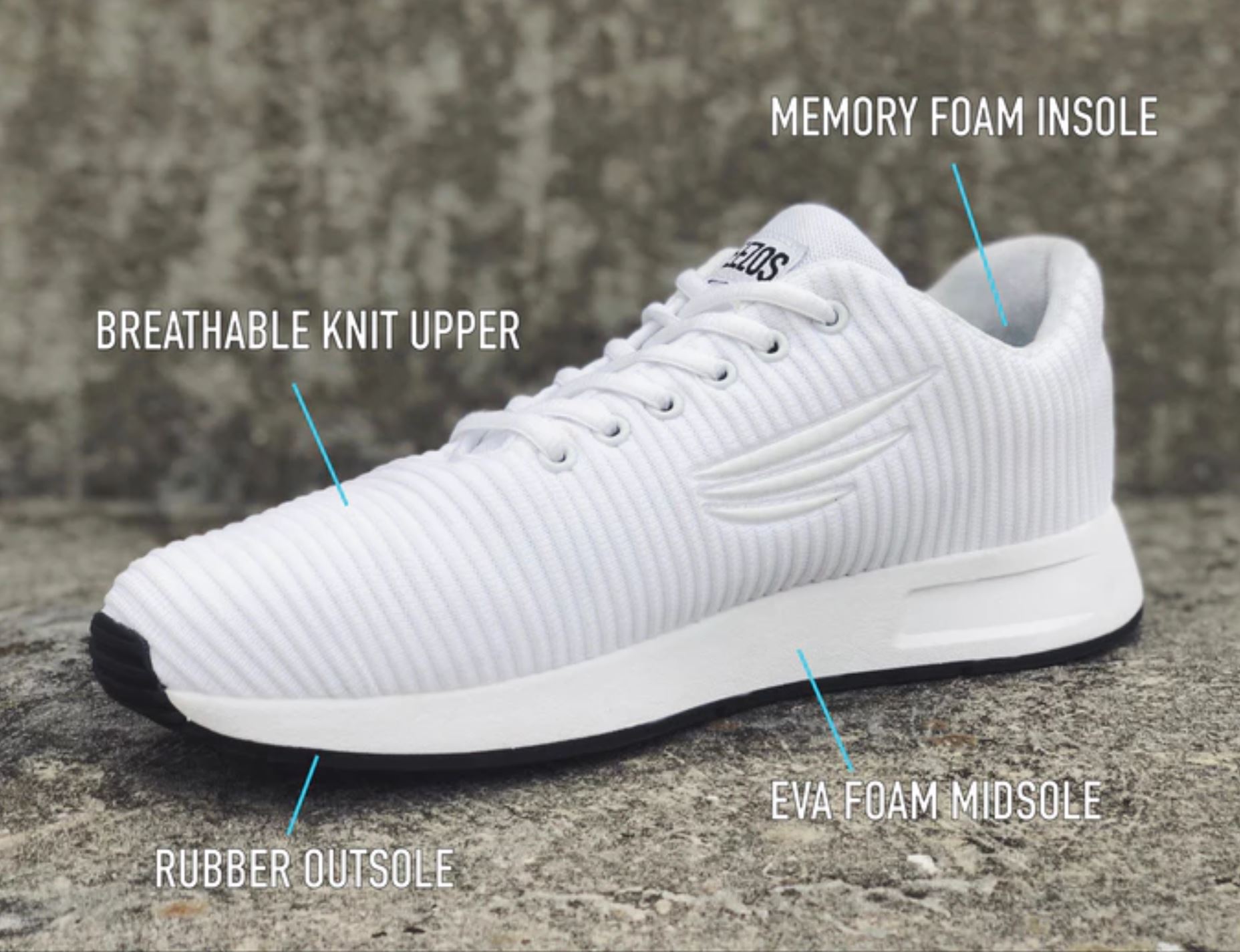 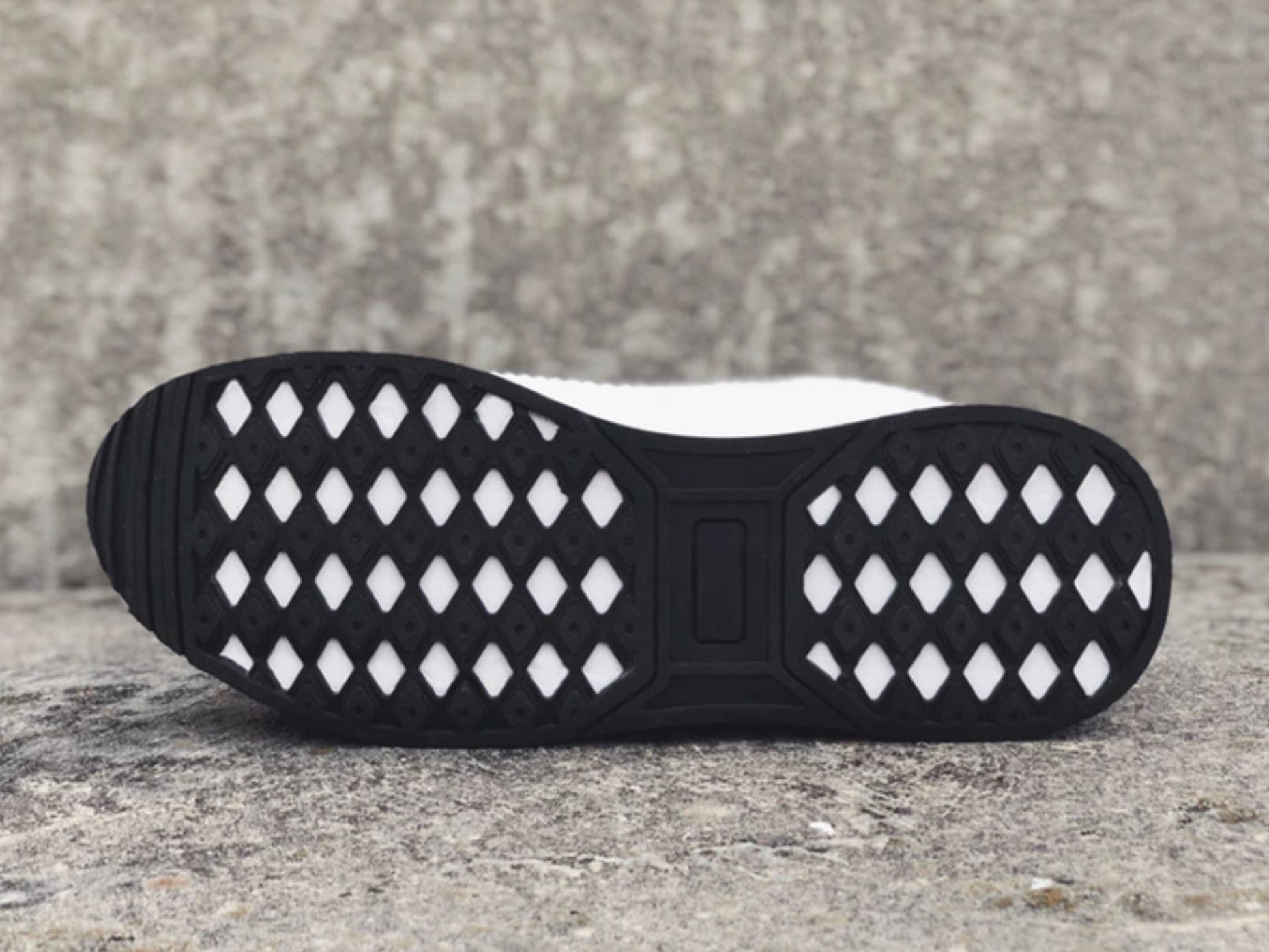 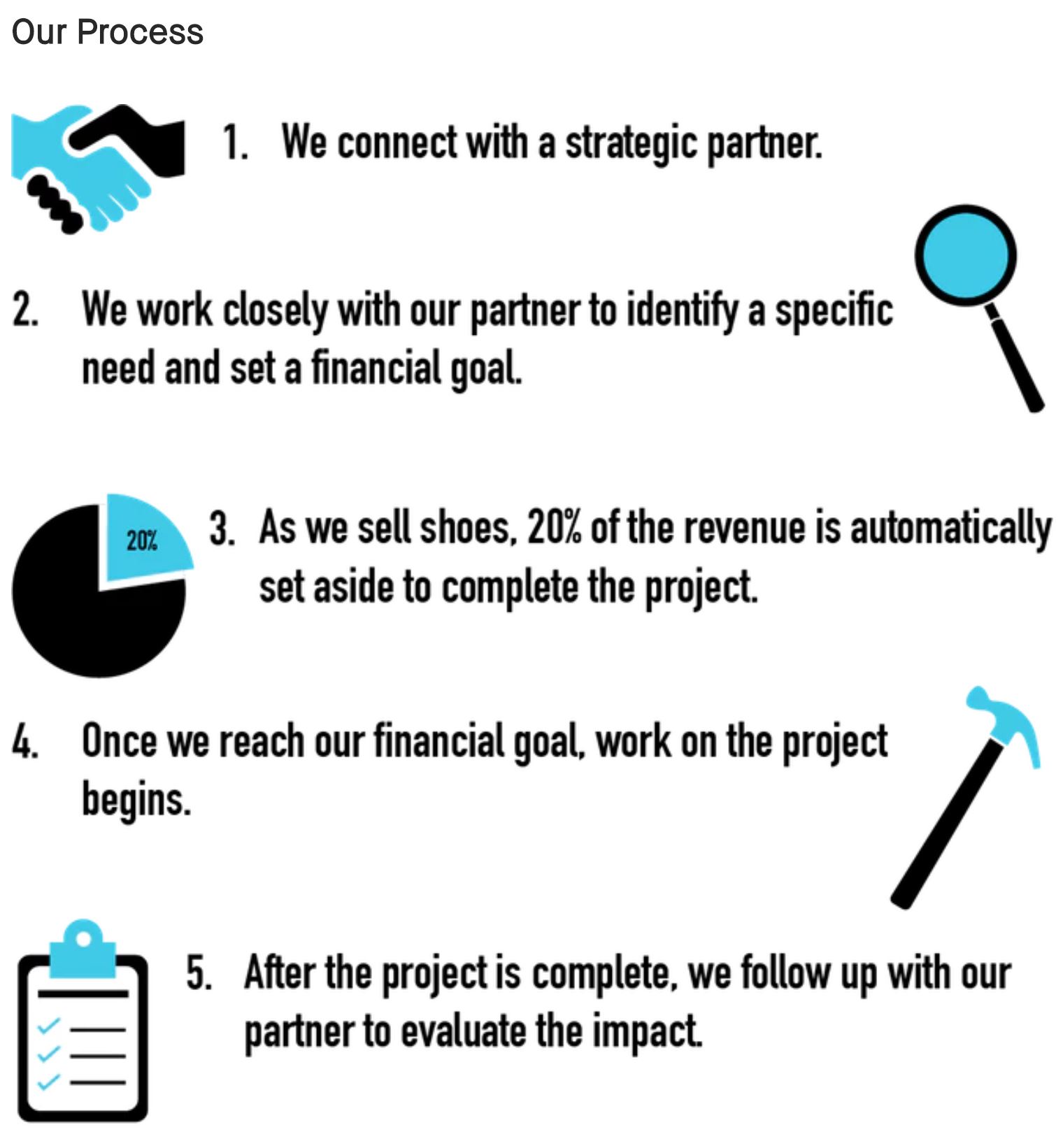