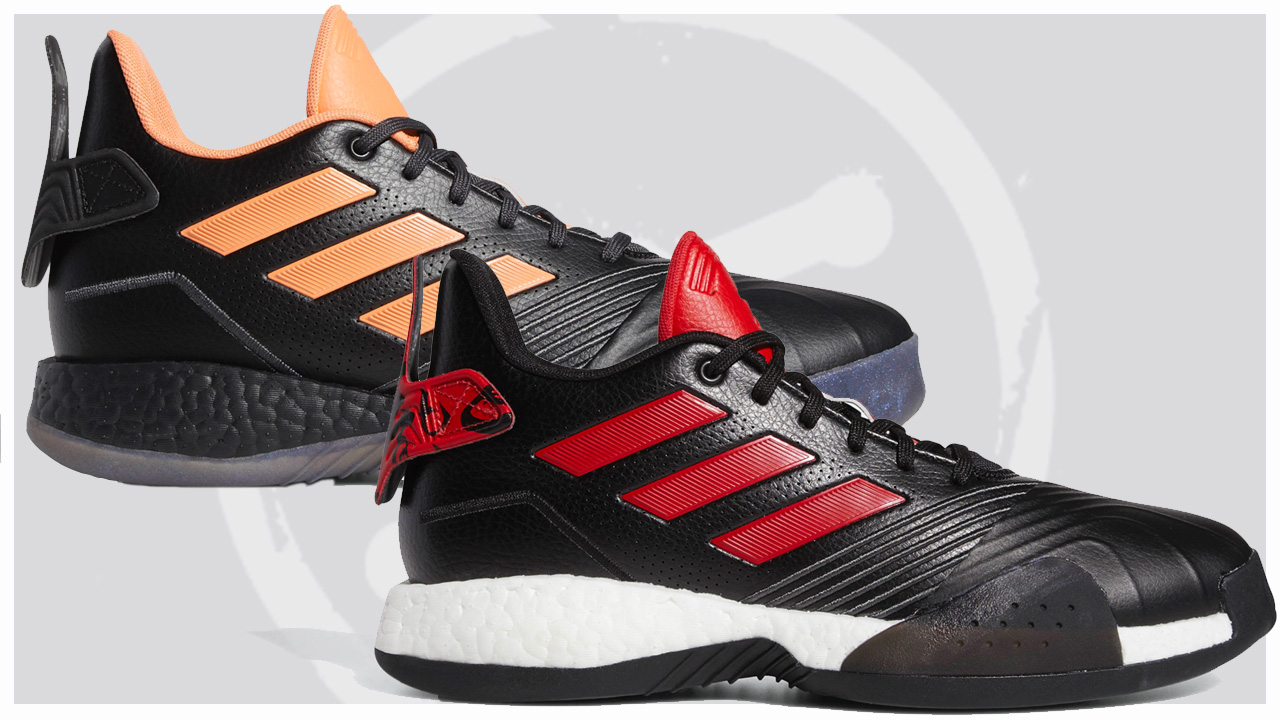 These two brand new colorways of the adidas T-Mac Millennium might be exclusive to China.

Fans of Tracy McGrady and the T-Mac signature line from adidas were ecstatic to find out more signature releases were releasing.

While the colorways thus far have been underwhelming, the performance has been top notch — Duke4005 is currently testing the shoe and so far, he’s loving them.

These two brand new colorways have appeared and both sport black builds with colored accents. One of them is a clean Black/Red look that would have been perfect during McGrady’s Houston days while the other looks to be triple black with coral hits. Both shoes feature a kanji character at the heel (if you happen to know what it says, feel free to leave it in the comment section).

The images shown are official adidas images but both models are unable to be found on the adidas.com US website. At the moment both new looks seem to be a China exclusive — which would be a bummer since both look great. However, expect the black Boost version to retail for a bit more than the black/red.

Let us know your thoughts on the adidas T-Mac Millennium below and if you’ve been testing a pair out yourself, let us know how you feel about them thus far. 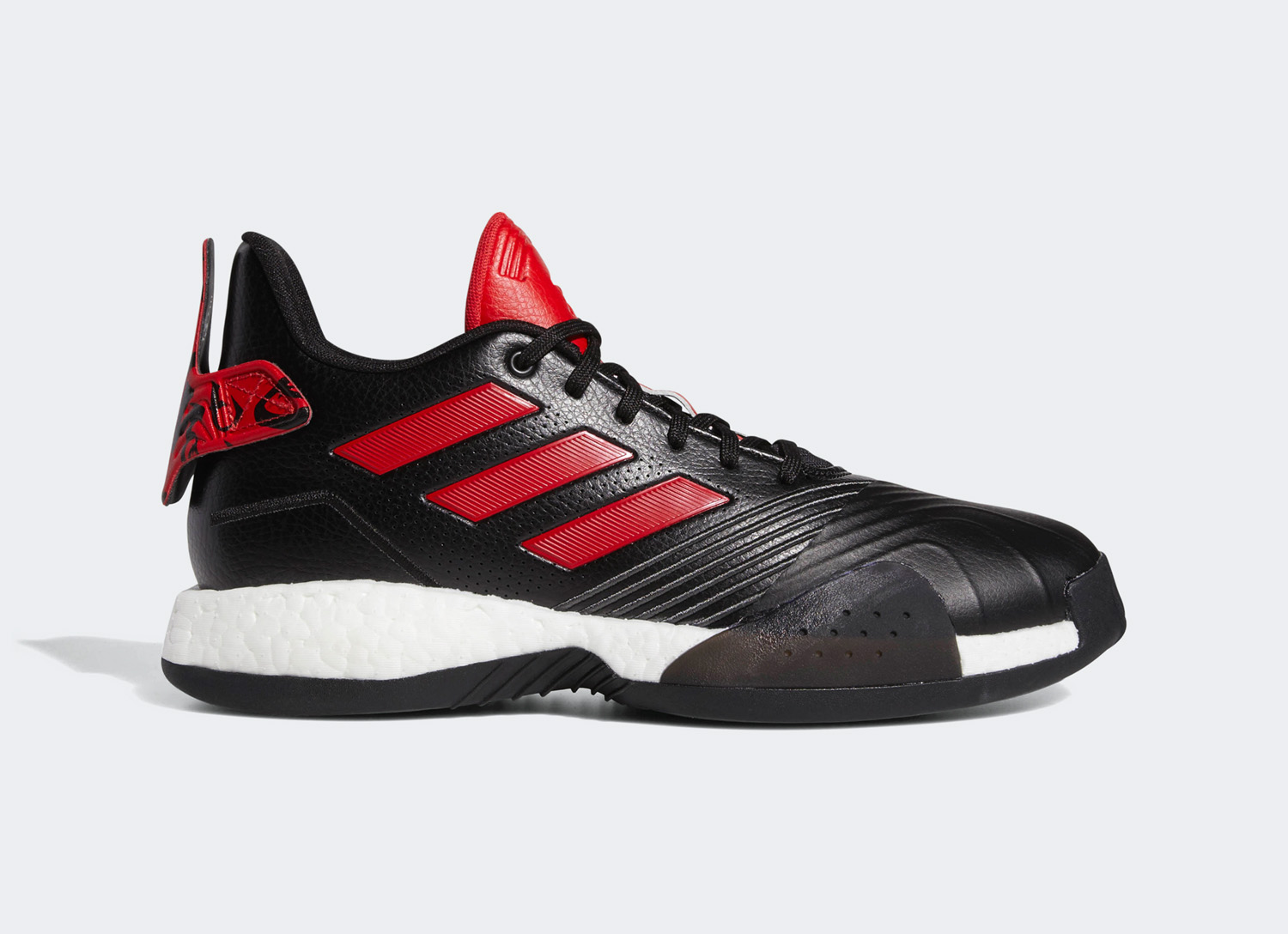 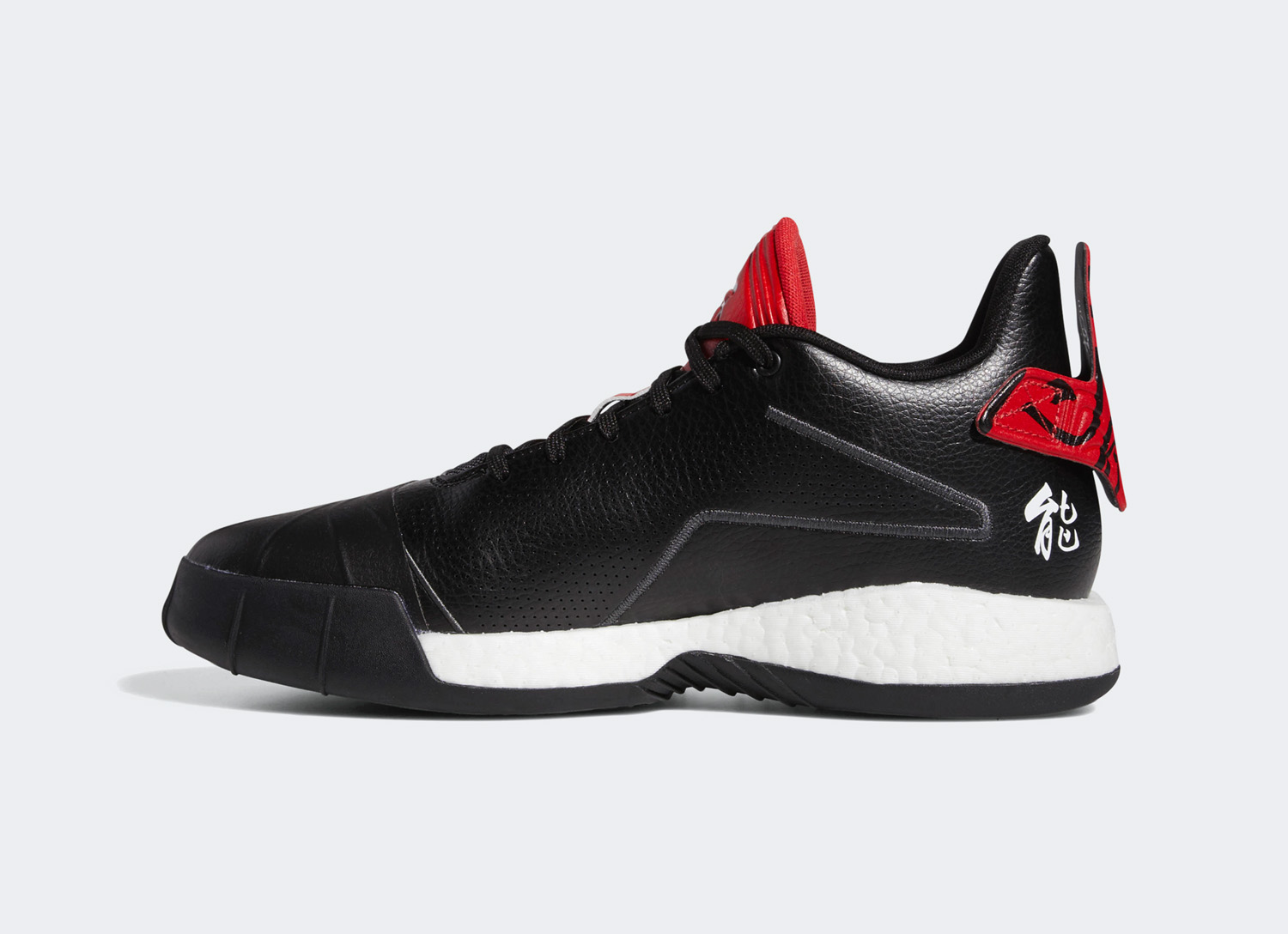 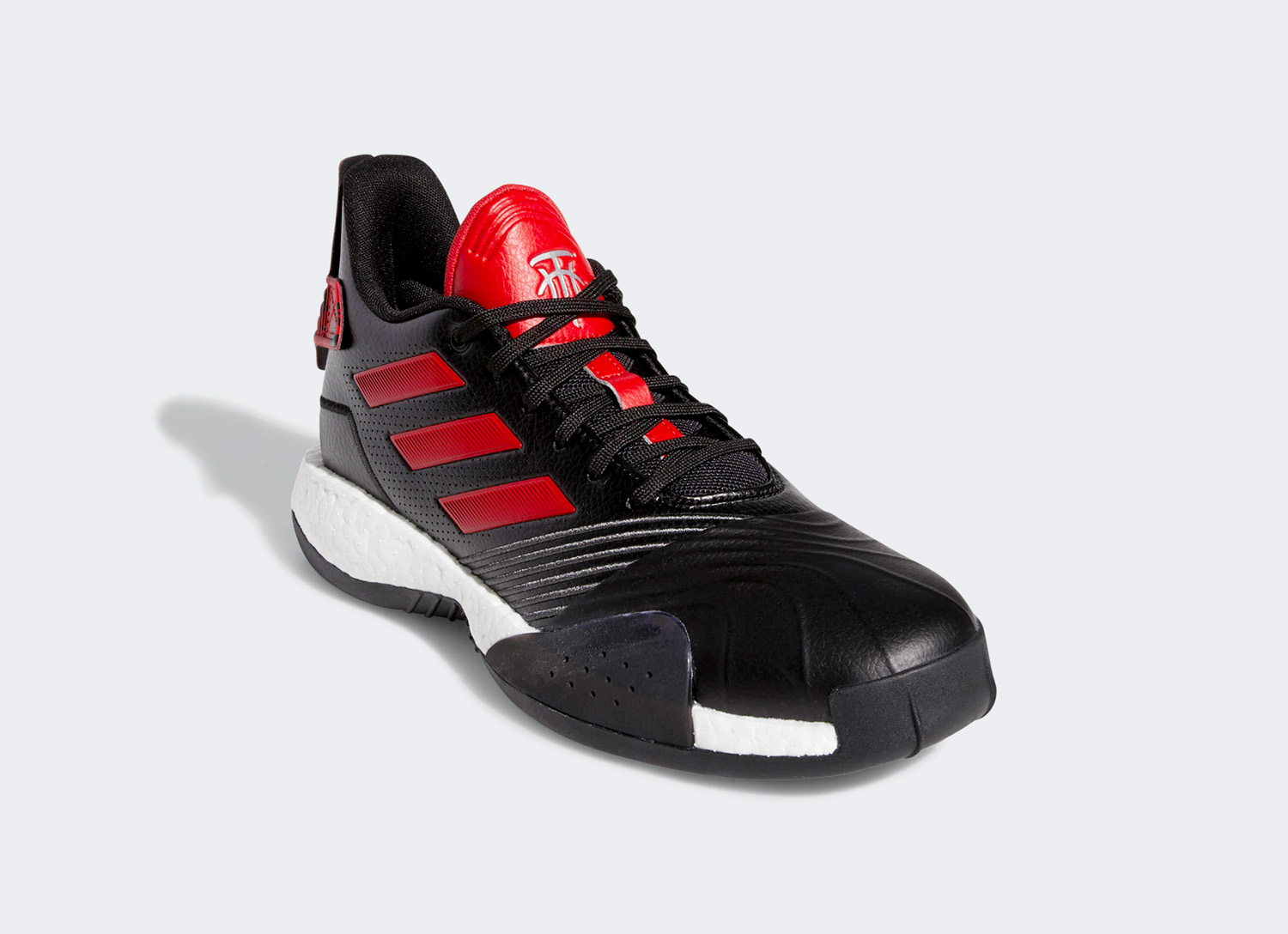 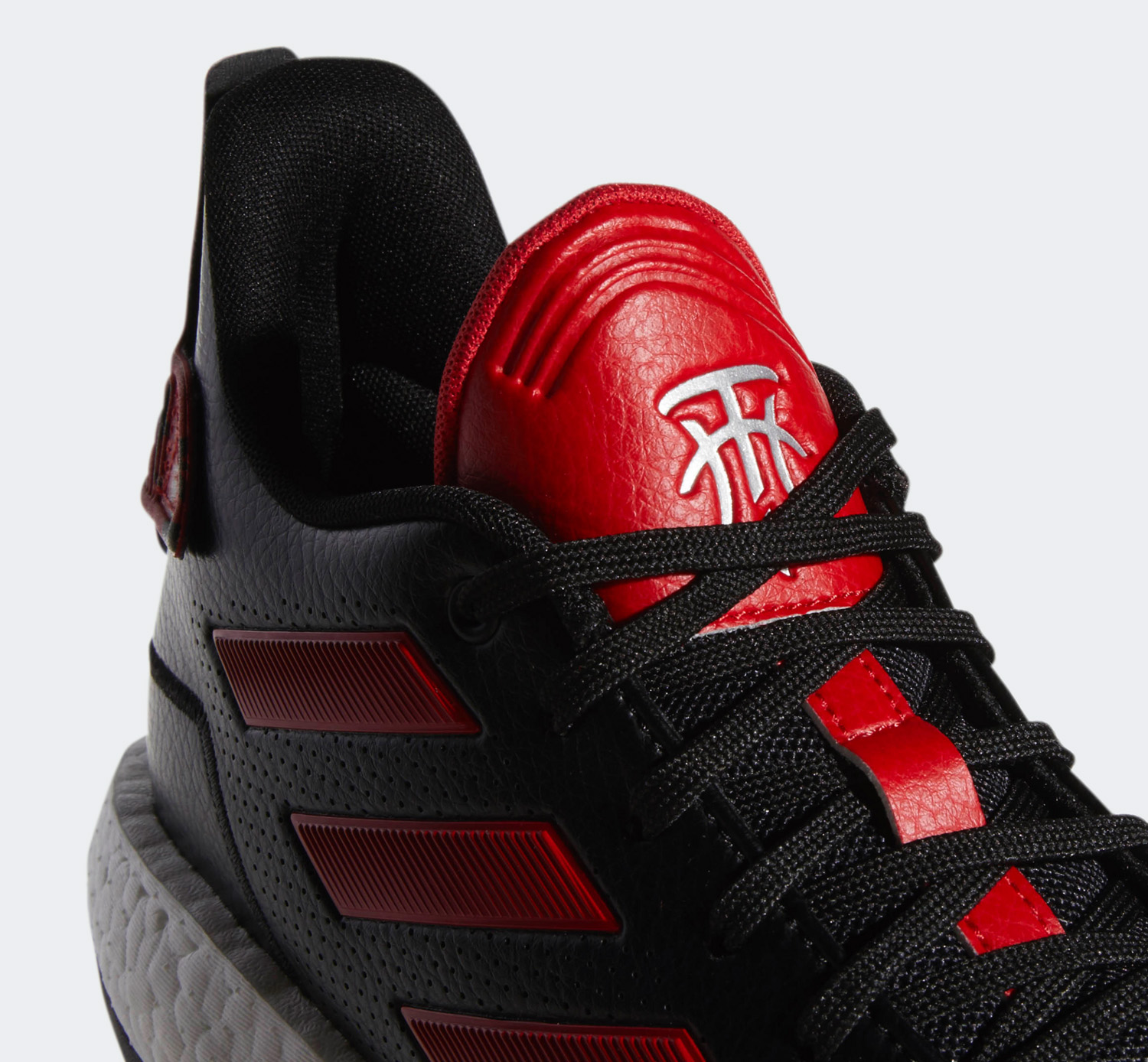 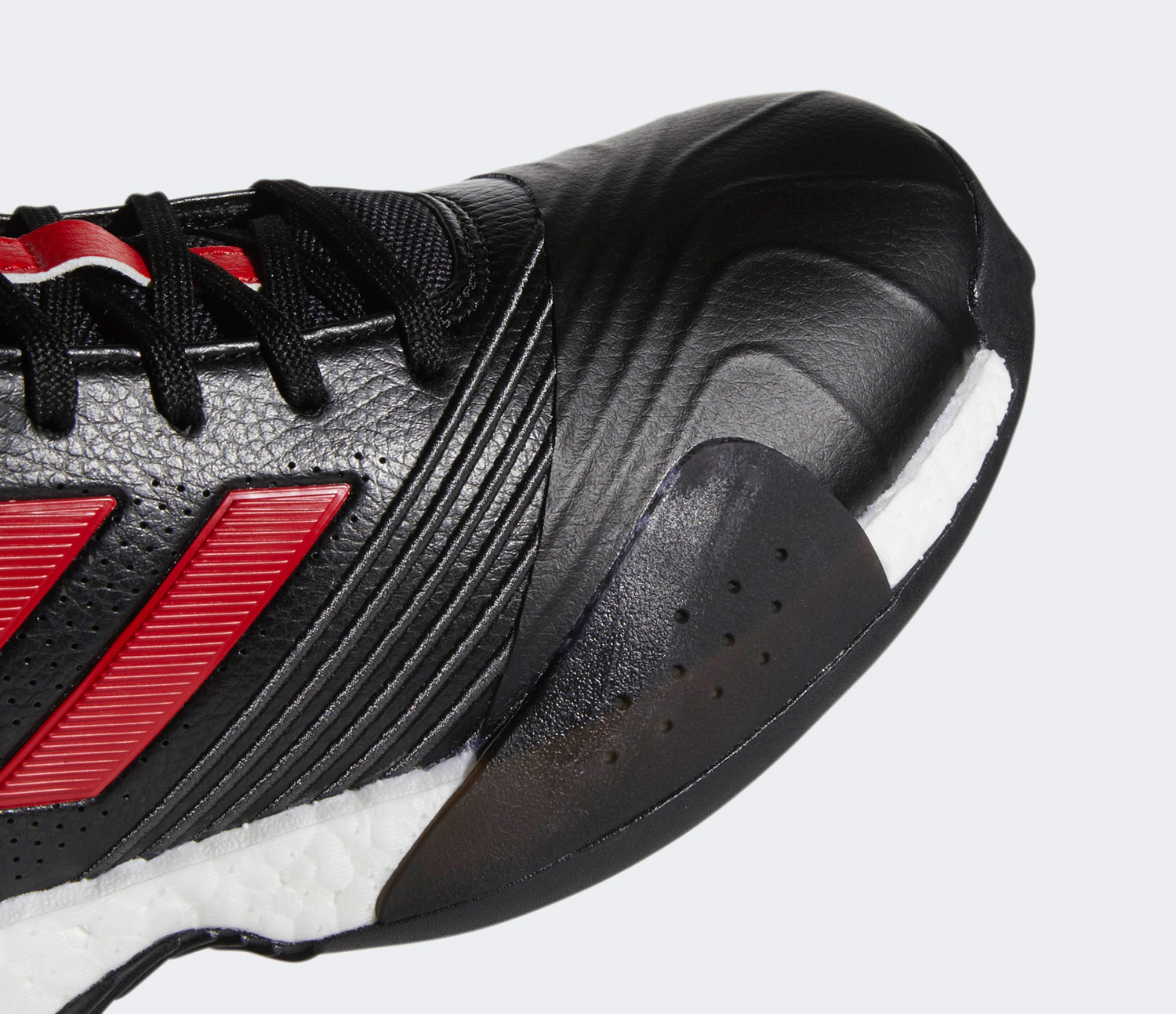 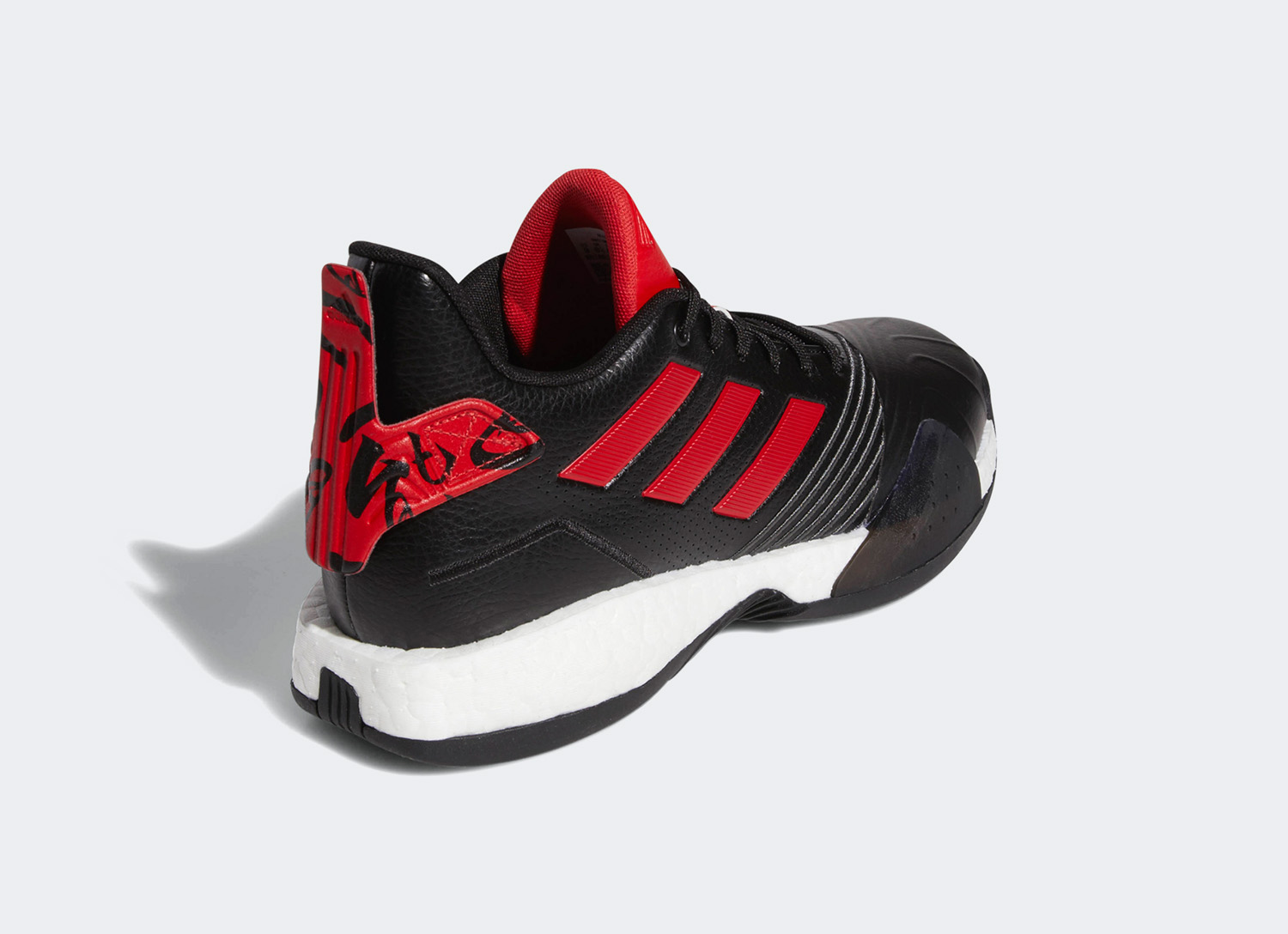 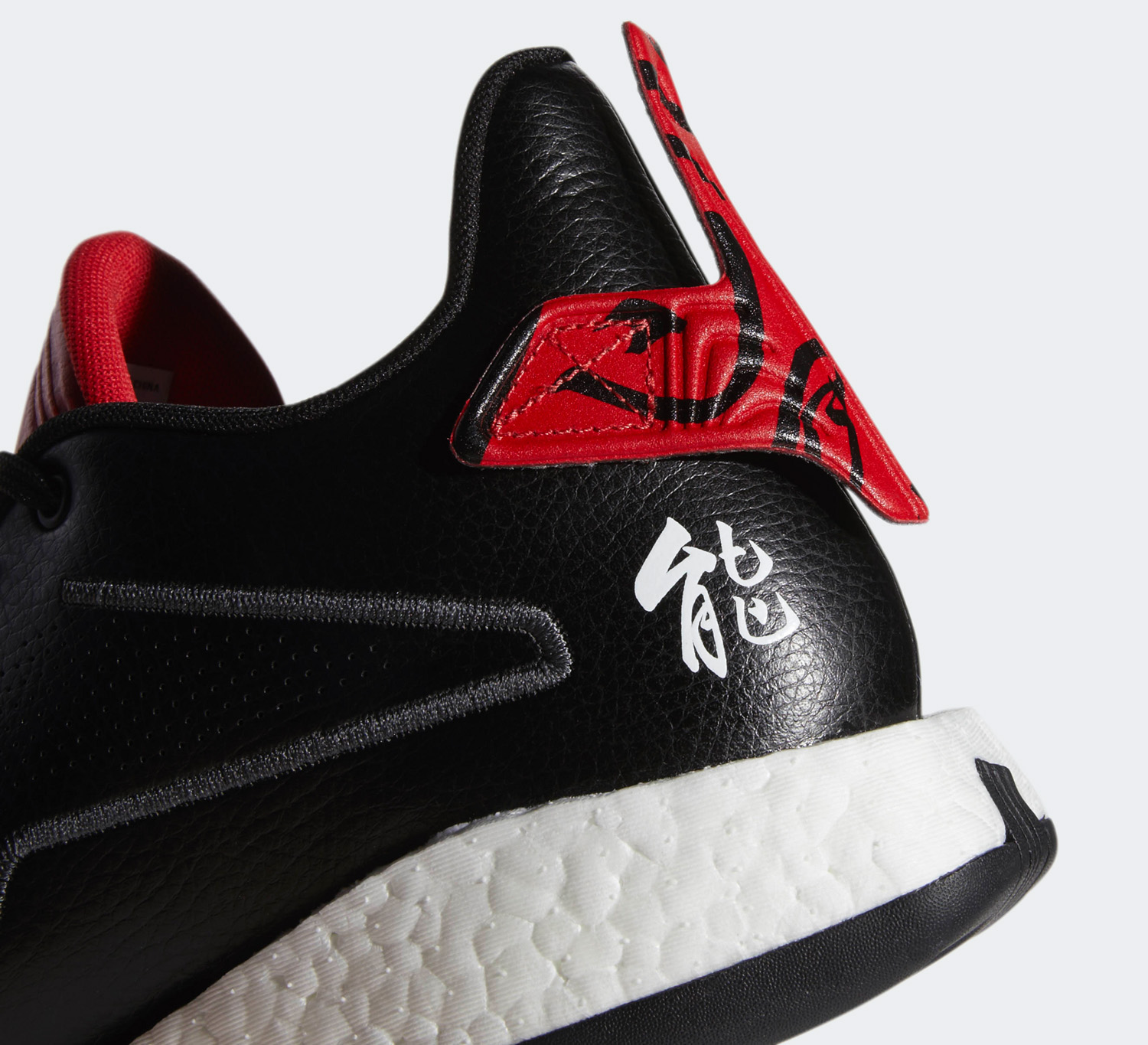 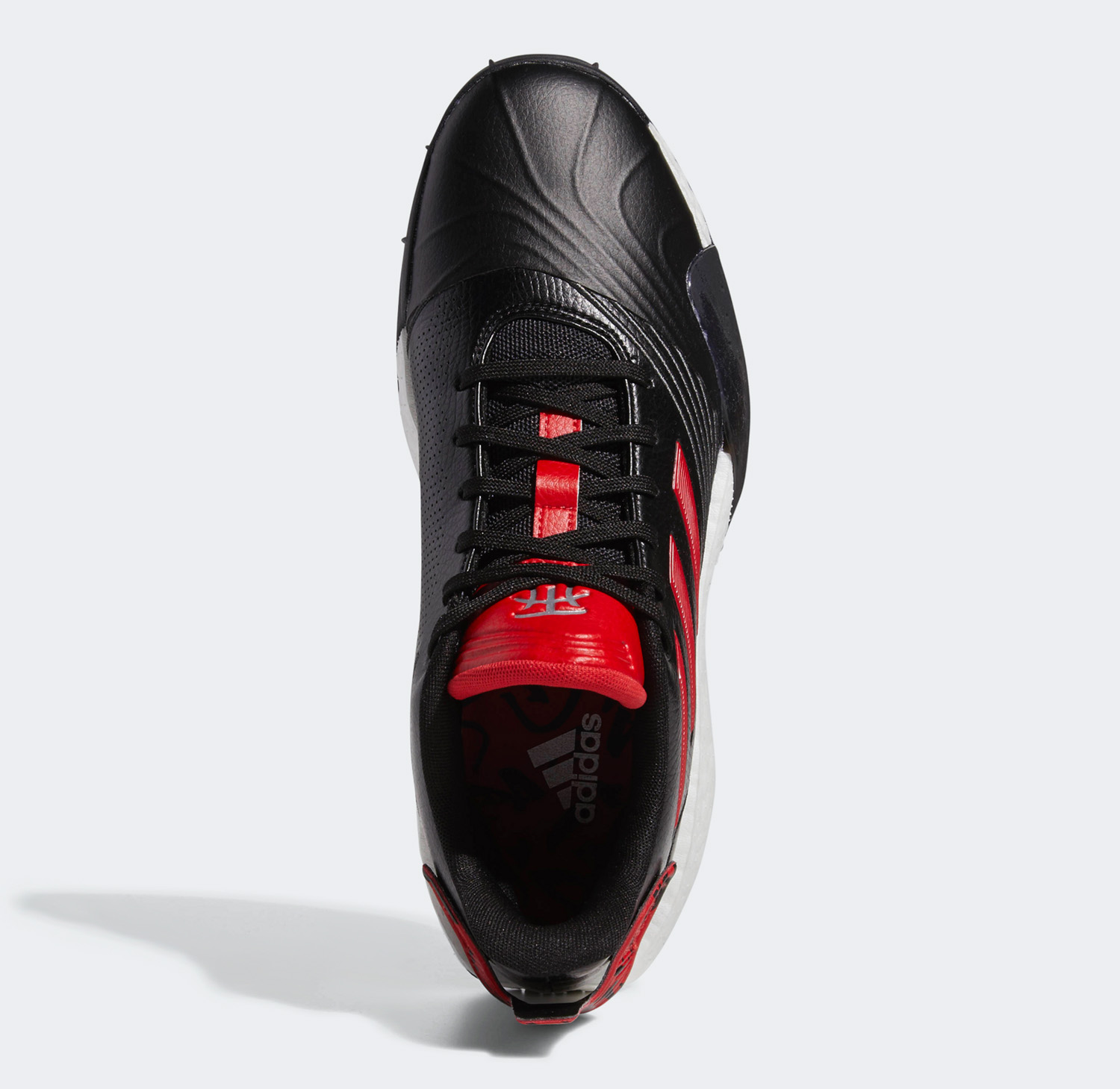 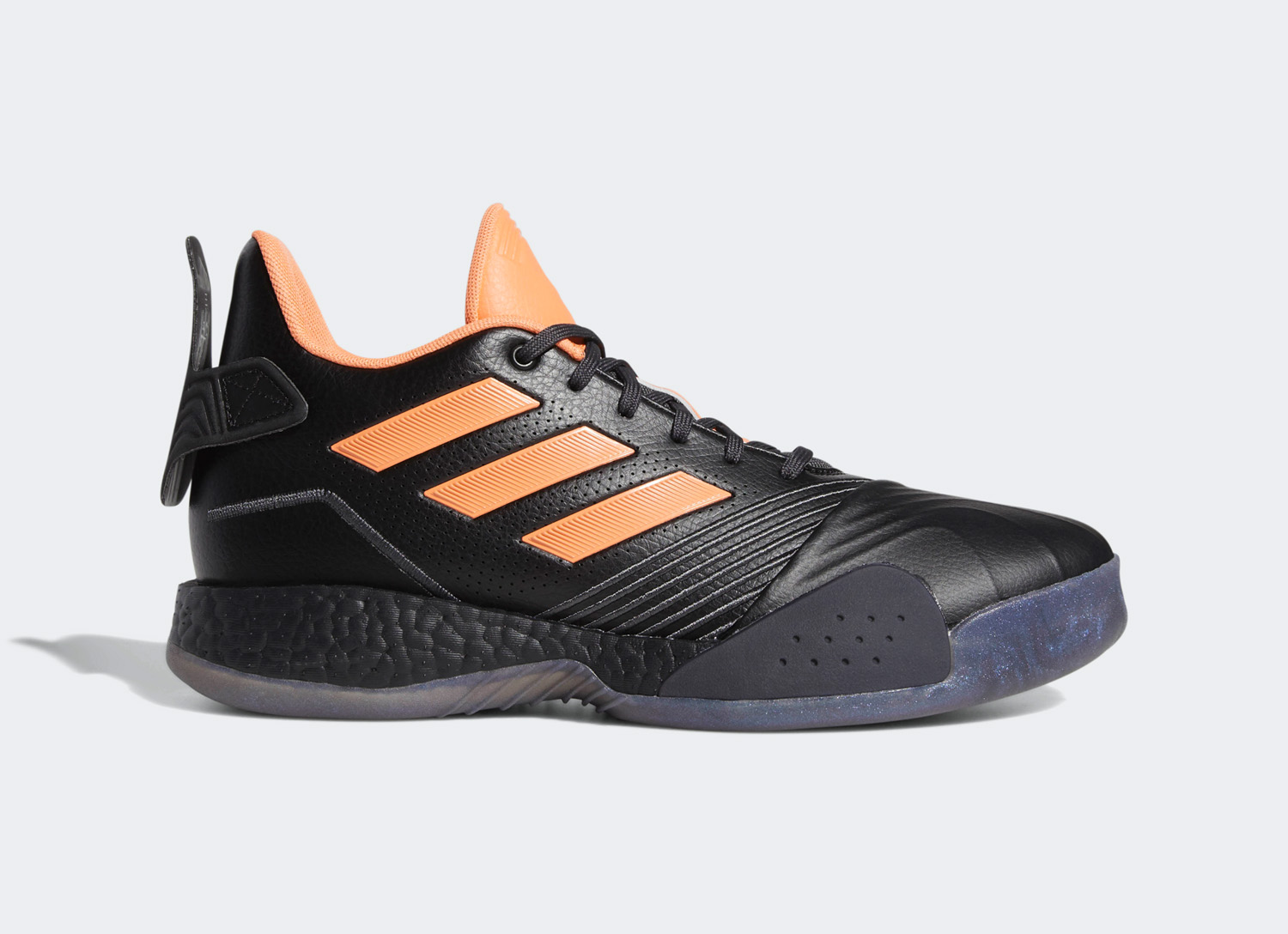 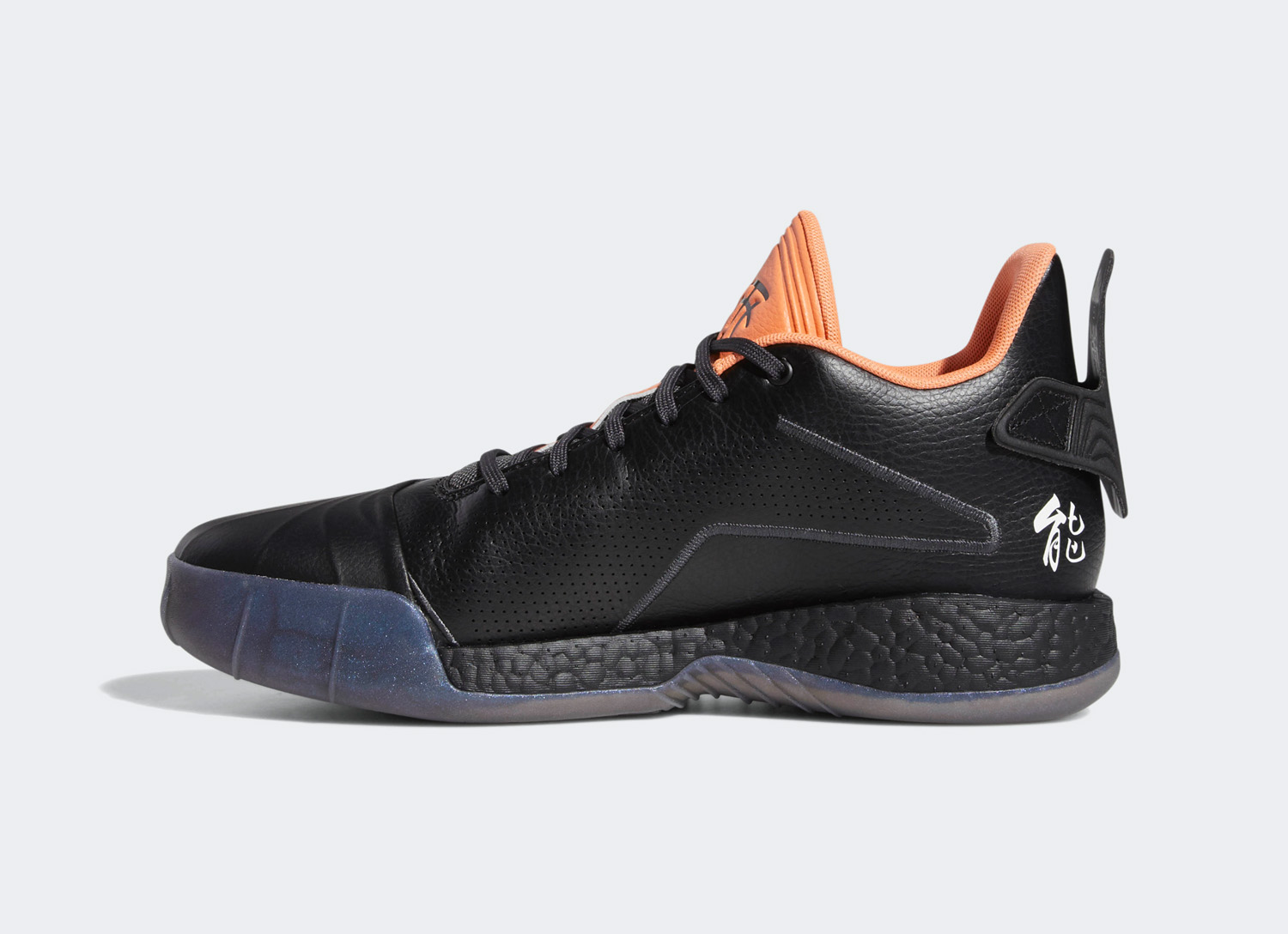 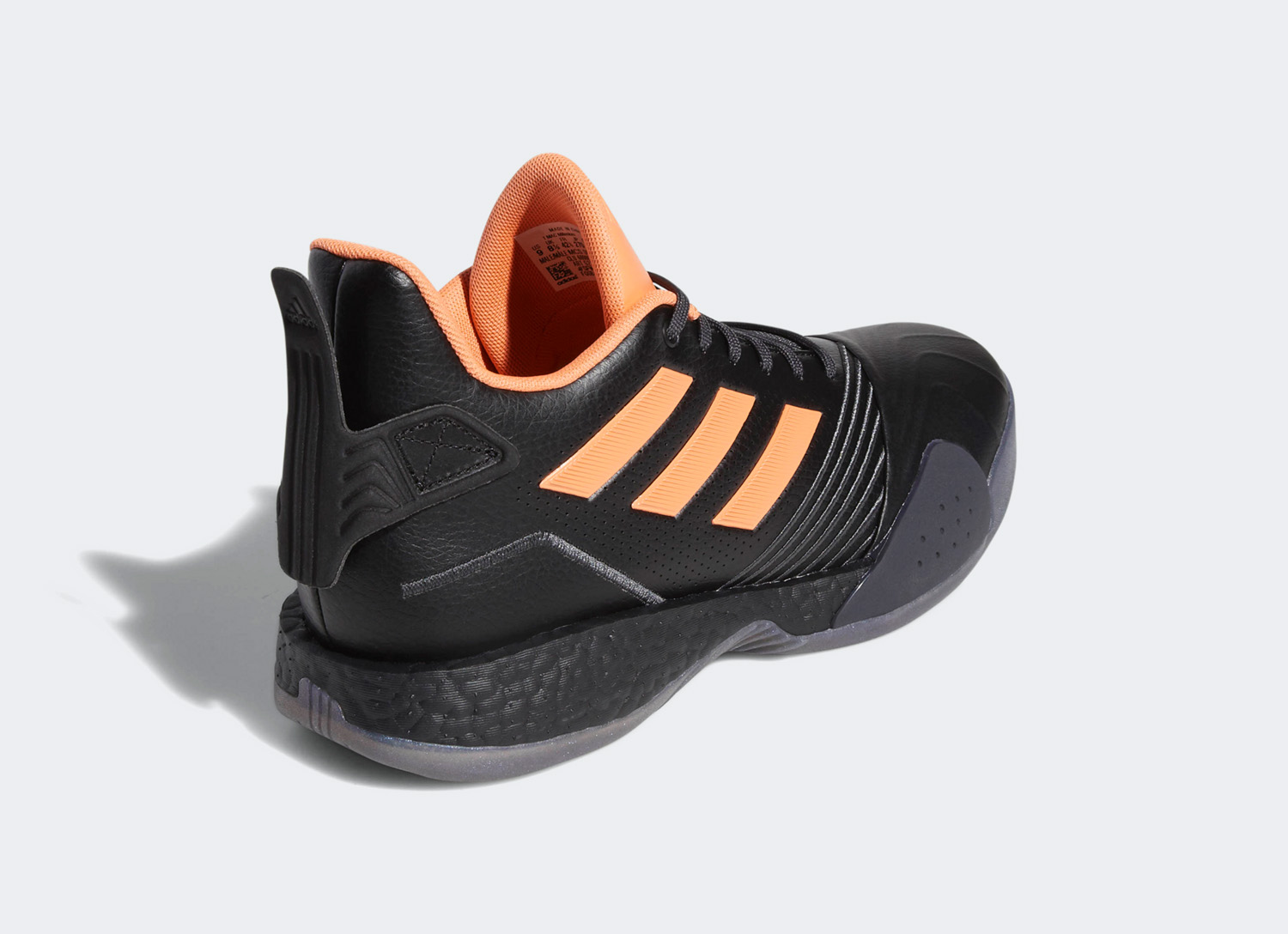 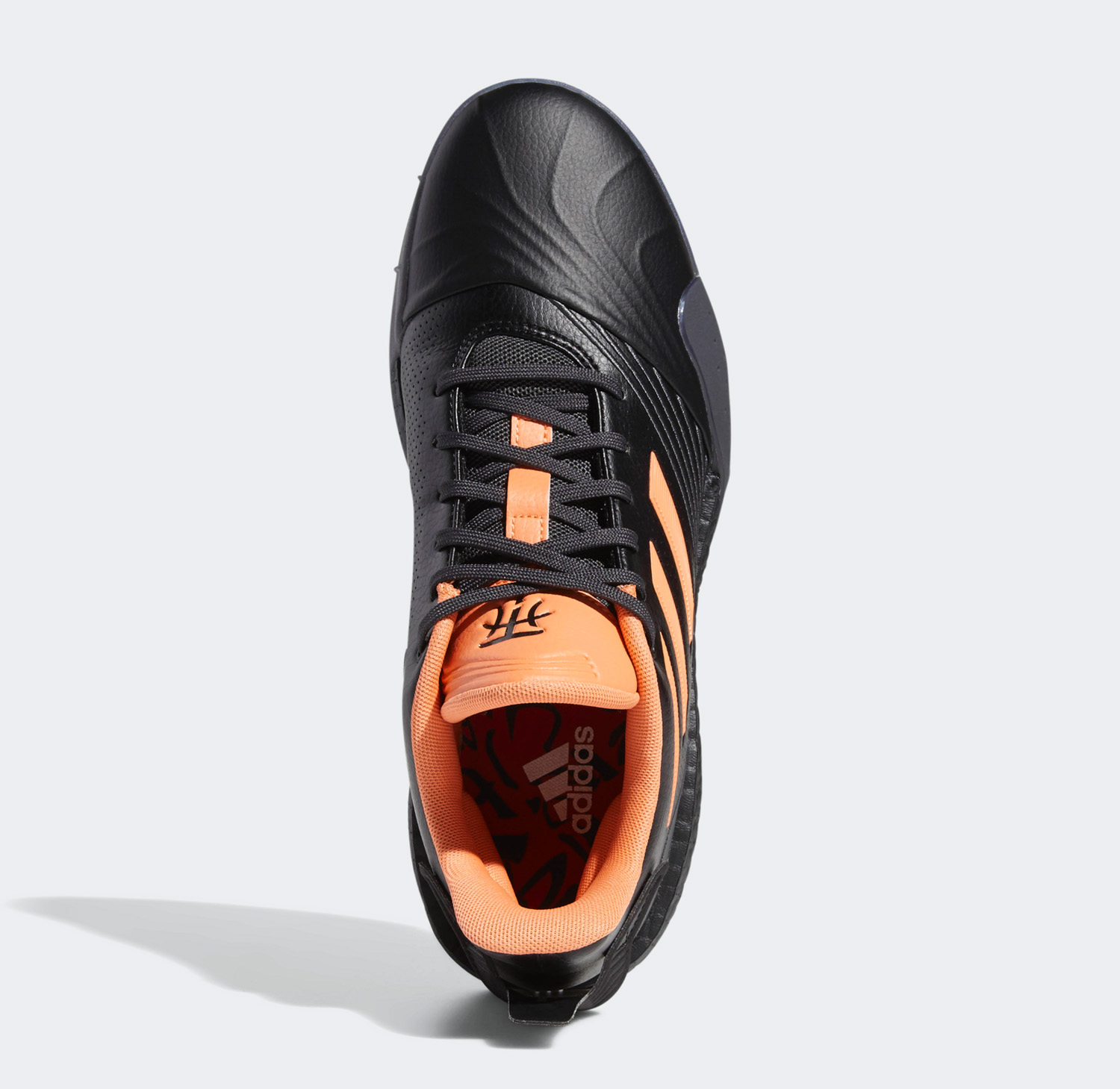