Those that did not find the initial colorways of the Crazy Explosive 2017 Primeknit interesting enough may want to consider this latest release from adidas.

The Black/Gold/Scarlet colorway of this year’s Crazy Explosive Primeknit is now available at Eastbay.com. This build features a black and grey Forged Primeknit upper with gold accents on the adidas logo and lacetips. Scarlet covers the outsole and caging along the lateral side of the white Boost midsole.

This may be the most interesting general release colorway to drop since the very limited ‘Vegas’ colorway that dropped a few months back. The shoe has been widely viewed as a top performer of 2017 so it’s only right that it gets dressed in a popular black and red form.

You can read our adidas Crazy Explosive 2017 Primeknit performance review for more information.

The Black/Gold/Scarlet adidas Crazy Explosive 2017 Primeknit is available now for $150 at Eastbay.com.

Is this the colorway you’ve been waiting for? Let us know. 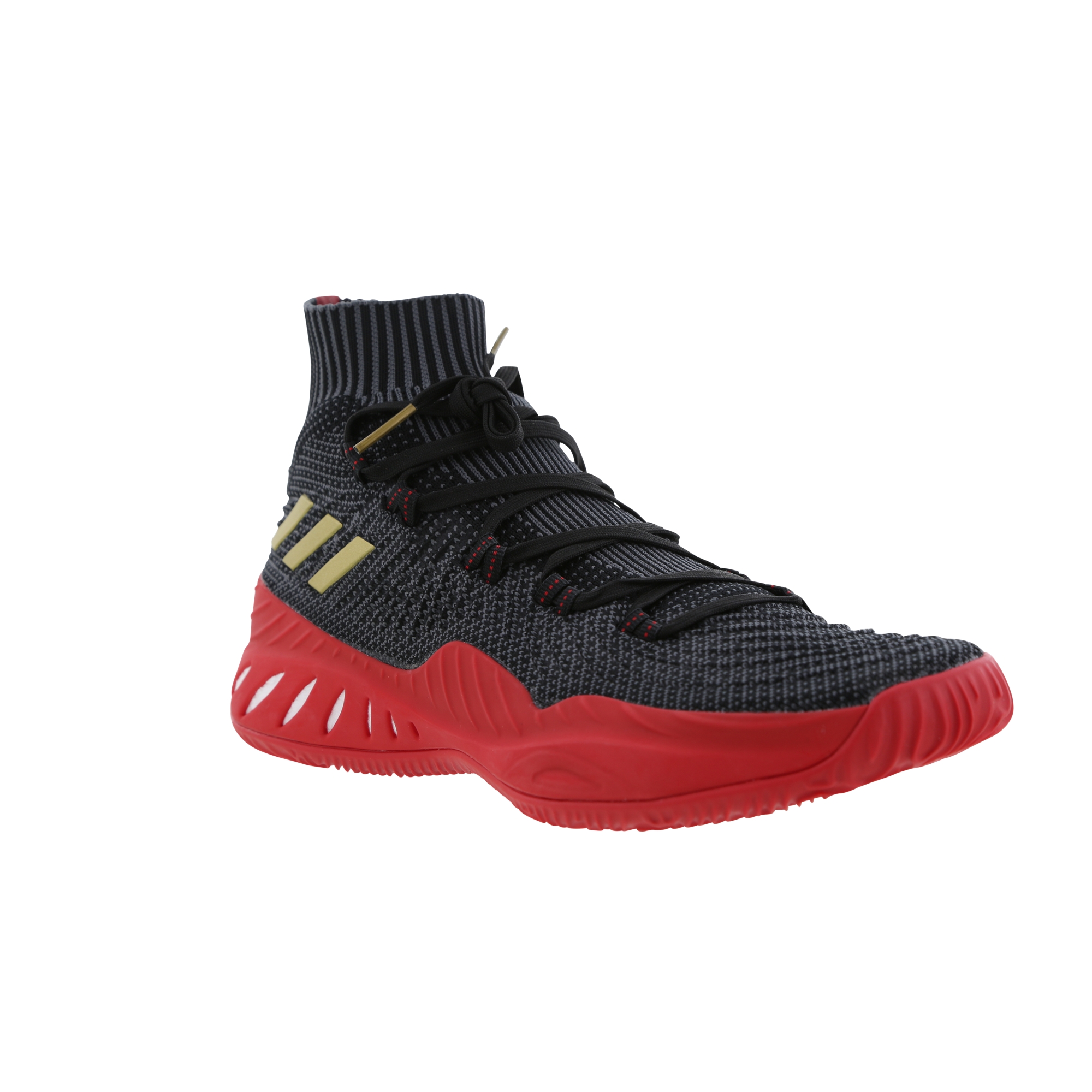 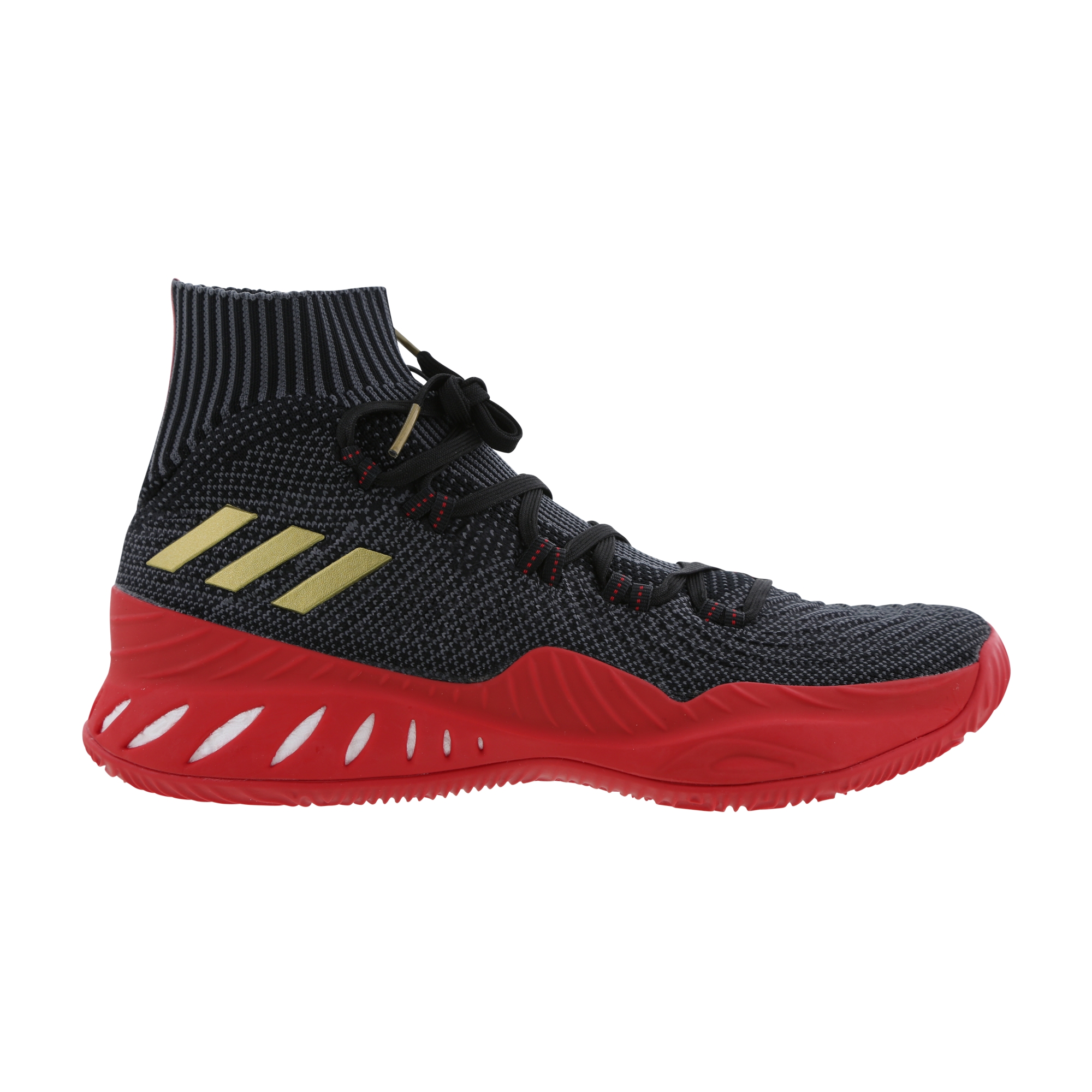 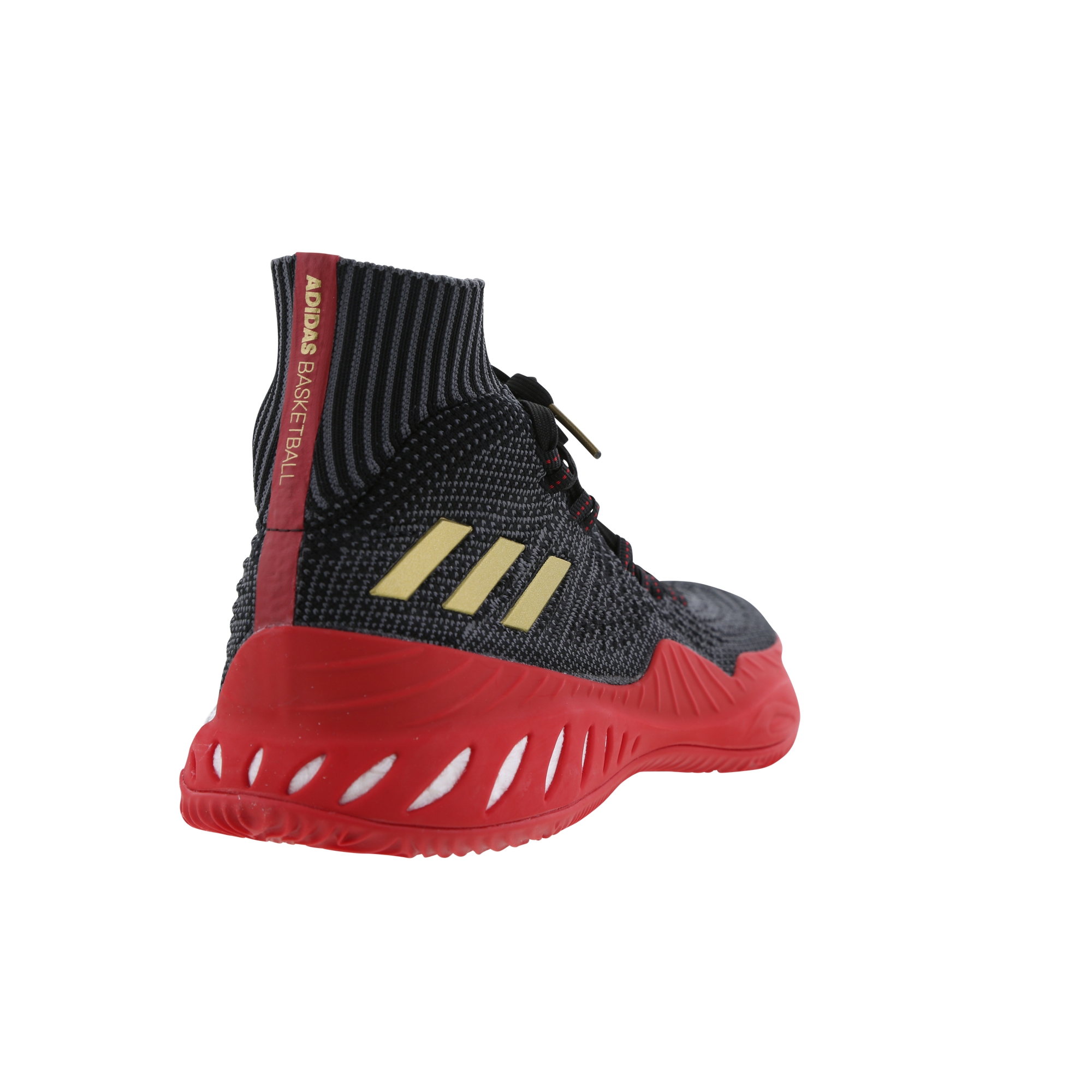 Images via Eastbay and US11