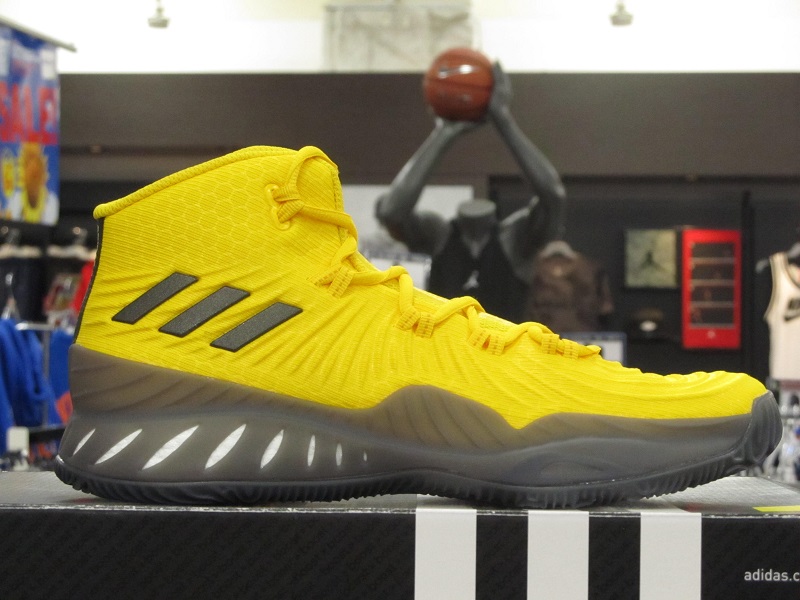 It was only a matter of time until we got an influx of new colorways for a highly anticipated hoop sneaker. 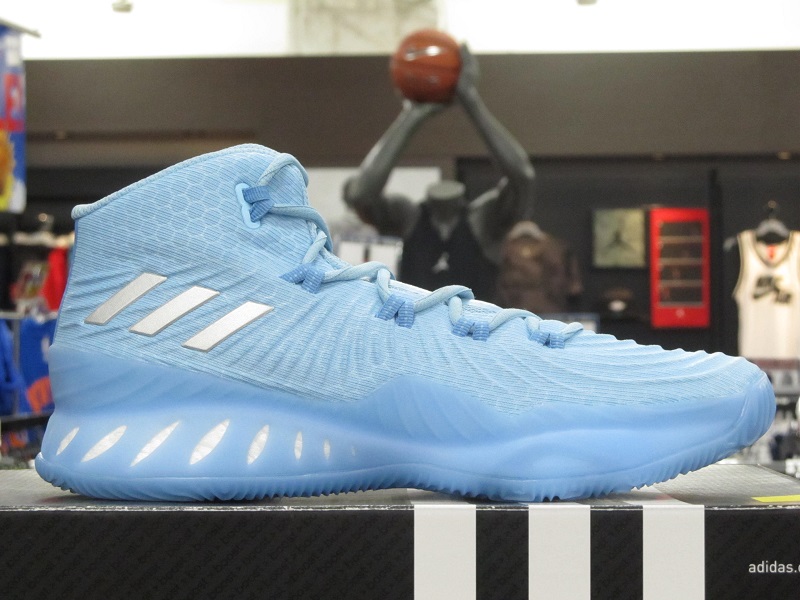 While we here in the U.S. have to wait, pairs in overseas markets like Europe, China, Australia, and Japan have already touched down; Japanese retailer Gallery-2 has them on shelves! Now, we have a look at some of the team colorways of the adidas Crazy Explosive 2017 non-Primeknit version.

Visible is the Jacquard-like upper with Three Stripes branding towards the midfoot that is complimented with an internal Geofit. A midfoot shank between the outsole and Boost midsole is in place for torsional rigidity while the visible infinity torsion plate is housed between the Boost cushioning and rubber outsole.

There is no official word on a Stateside release for these colorways yet but the adidas Crazy Explosive 2017 Primeknit releases in the States on July 27. 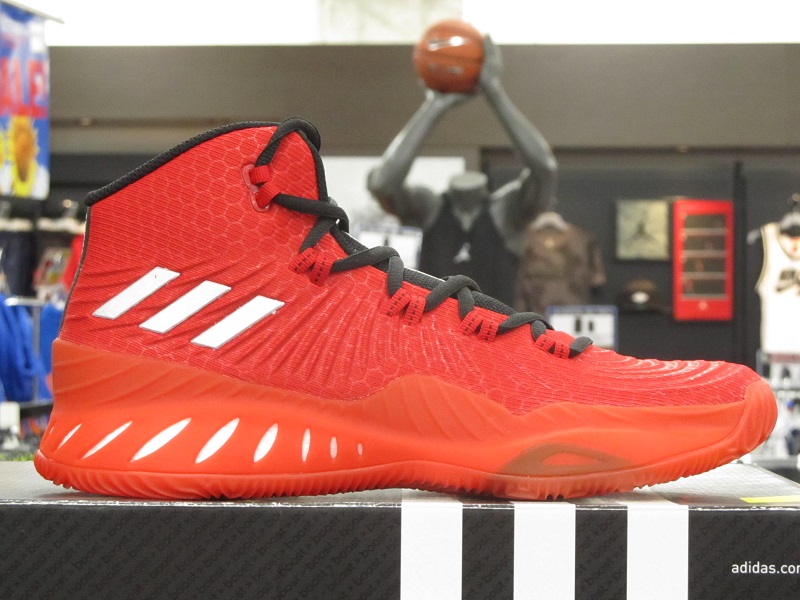 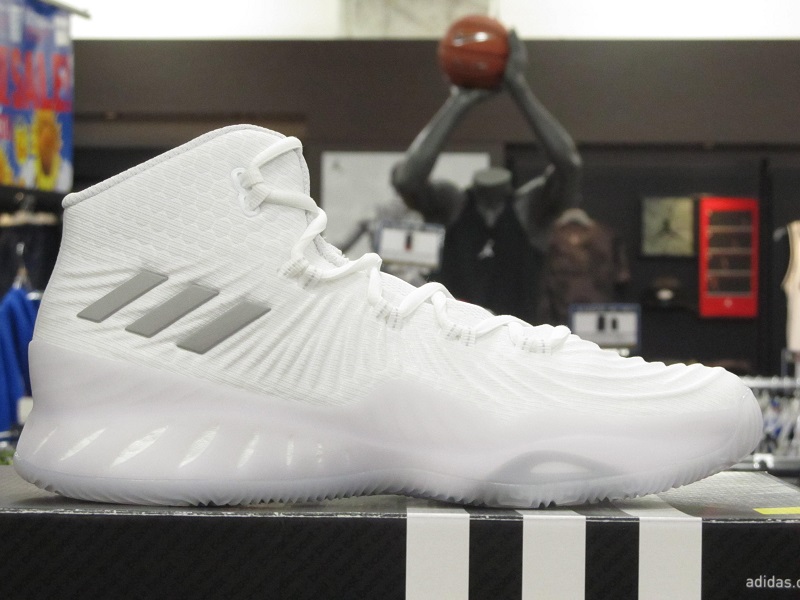