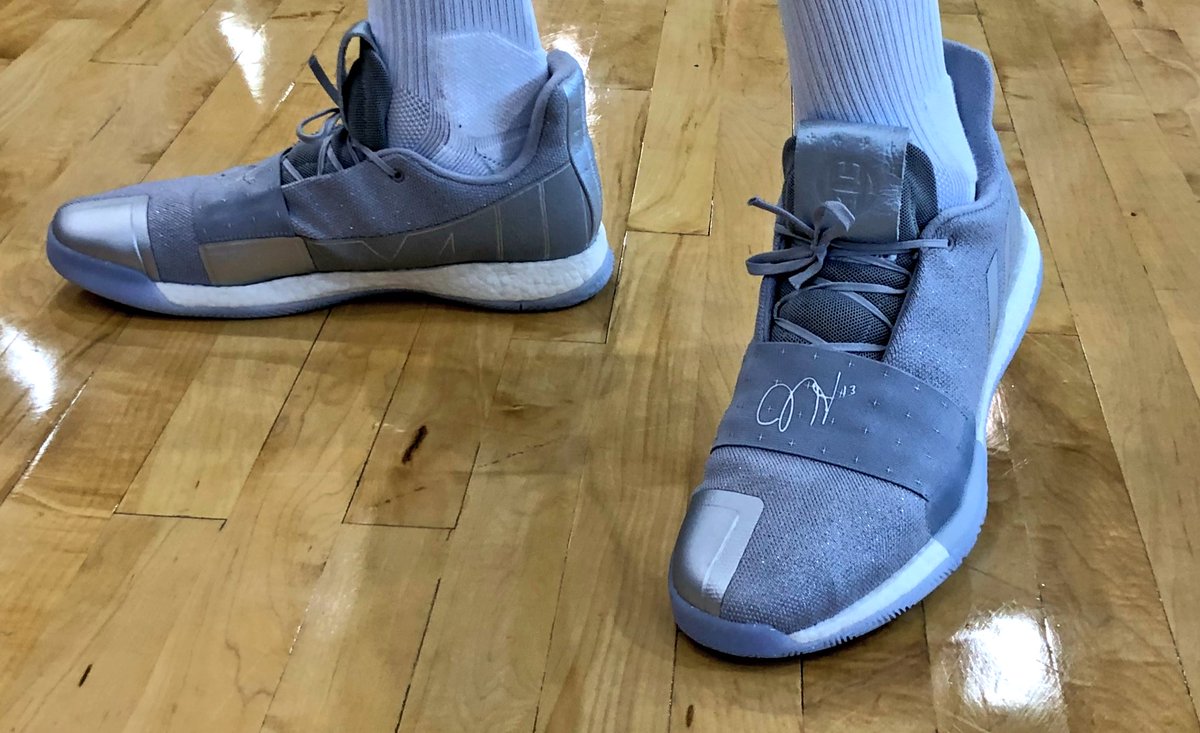 The USA Basketball National Minicamp is officially underway and NBA super stars are showcasing their signature sneakers in the old red, white, and blue.

From models like the Air Jordan 32 (worn by Blake Griffin in a unique PE build), Russell Westbrook’s Jordan Why Not Zer0.1, and Kevin Durant’s Nike KD 11, some pretty fresh colorways were spotted as the Olympic gold season slowly approaches.

Some old sneakers were also dusted off the shelves as John Wall broke out the adidas J Wall 1 from his first stint with the brand. Meanwhile, a never-before-seen sneaker like the Jordan Hustle was spotted on the feet of Andre Drummond.

What caught many’s eye was what appears to be the adidas Harden Vol. 3, a shoe we reported on way back in June. The stealthy grey sneaker, which uses a wide forefoot strap, is what many suspected to be James Harden’s next signature sneaker.

What USA sneaker caught your attention? Let us know in the comment section below. 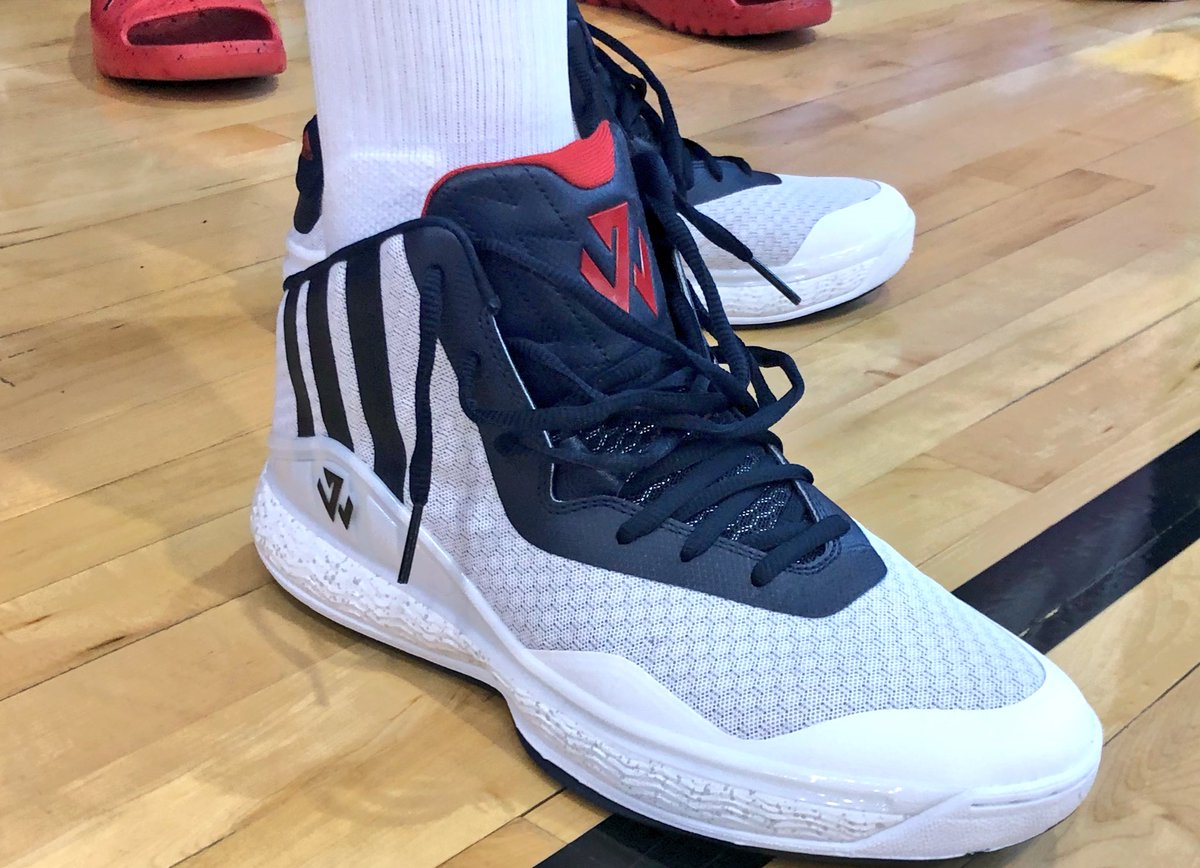 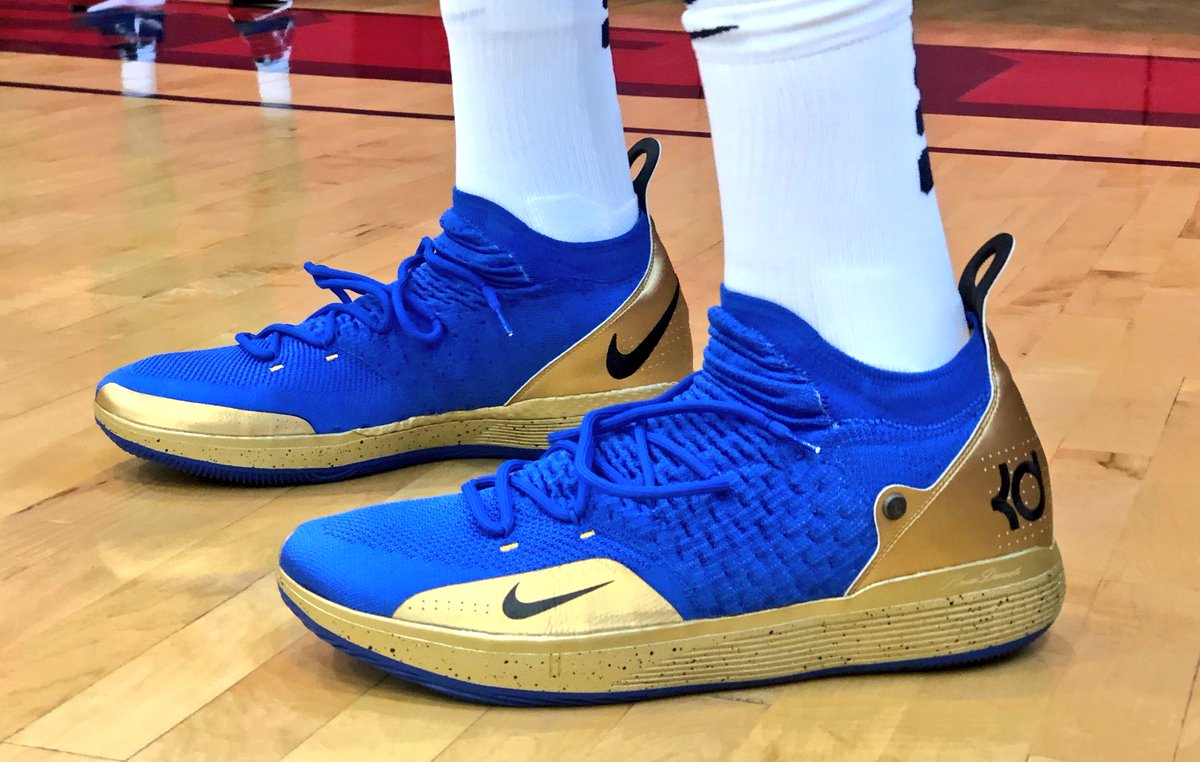 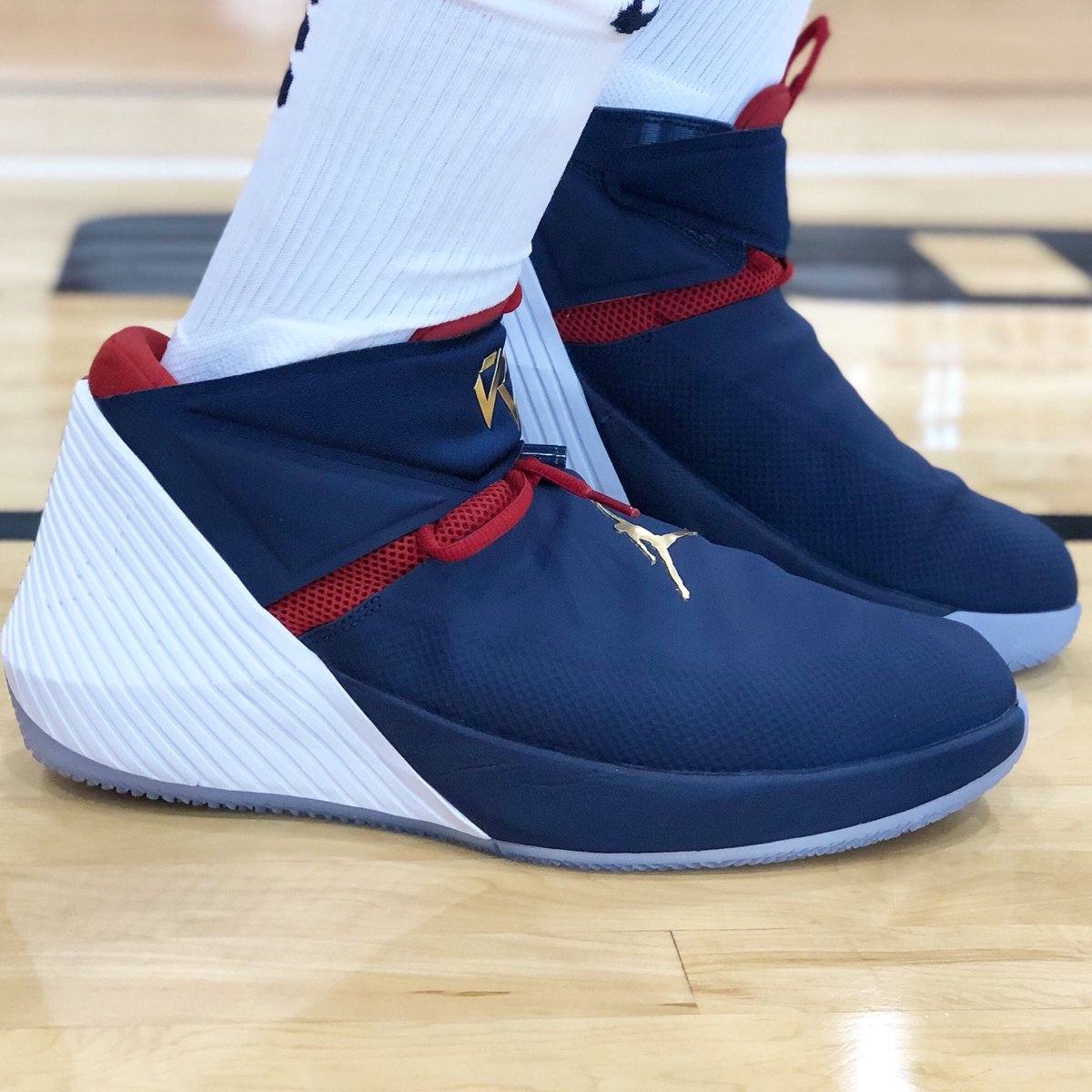 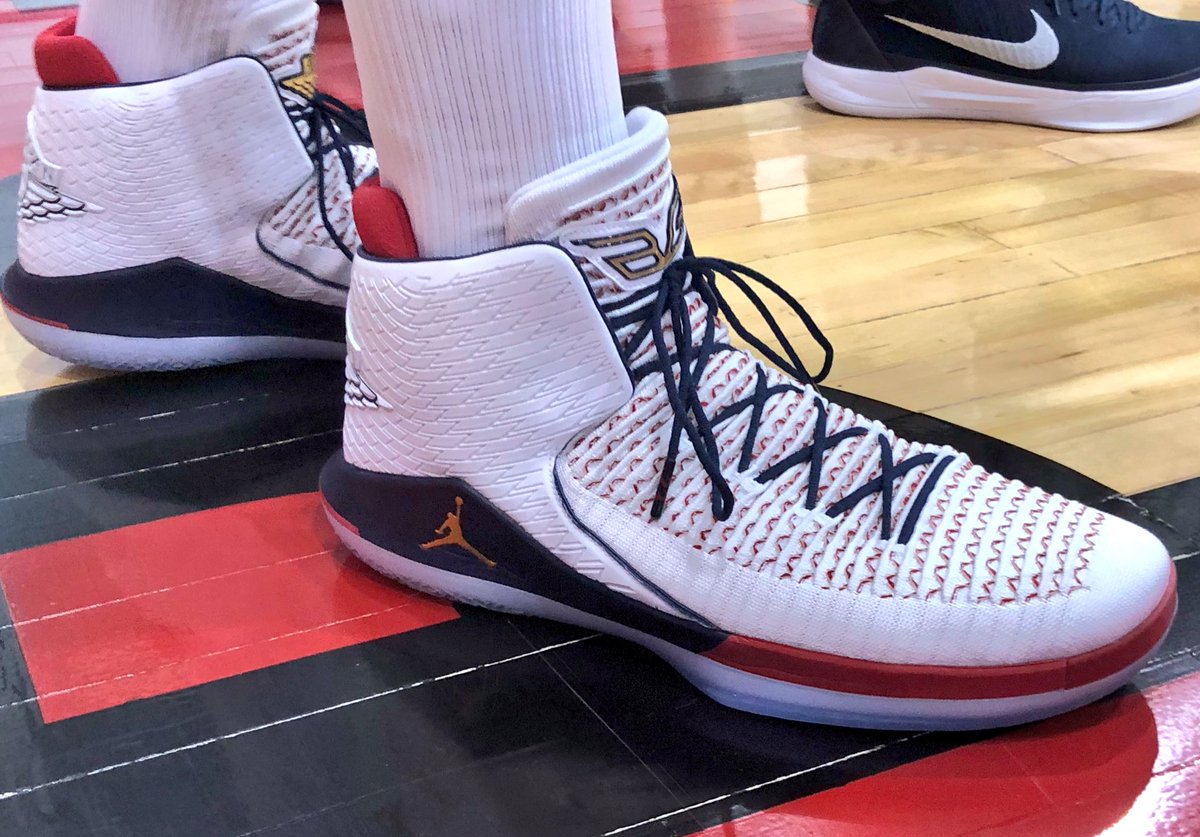