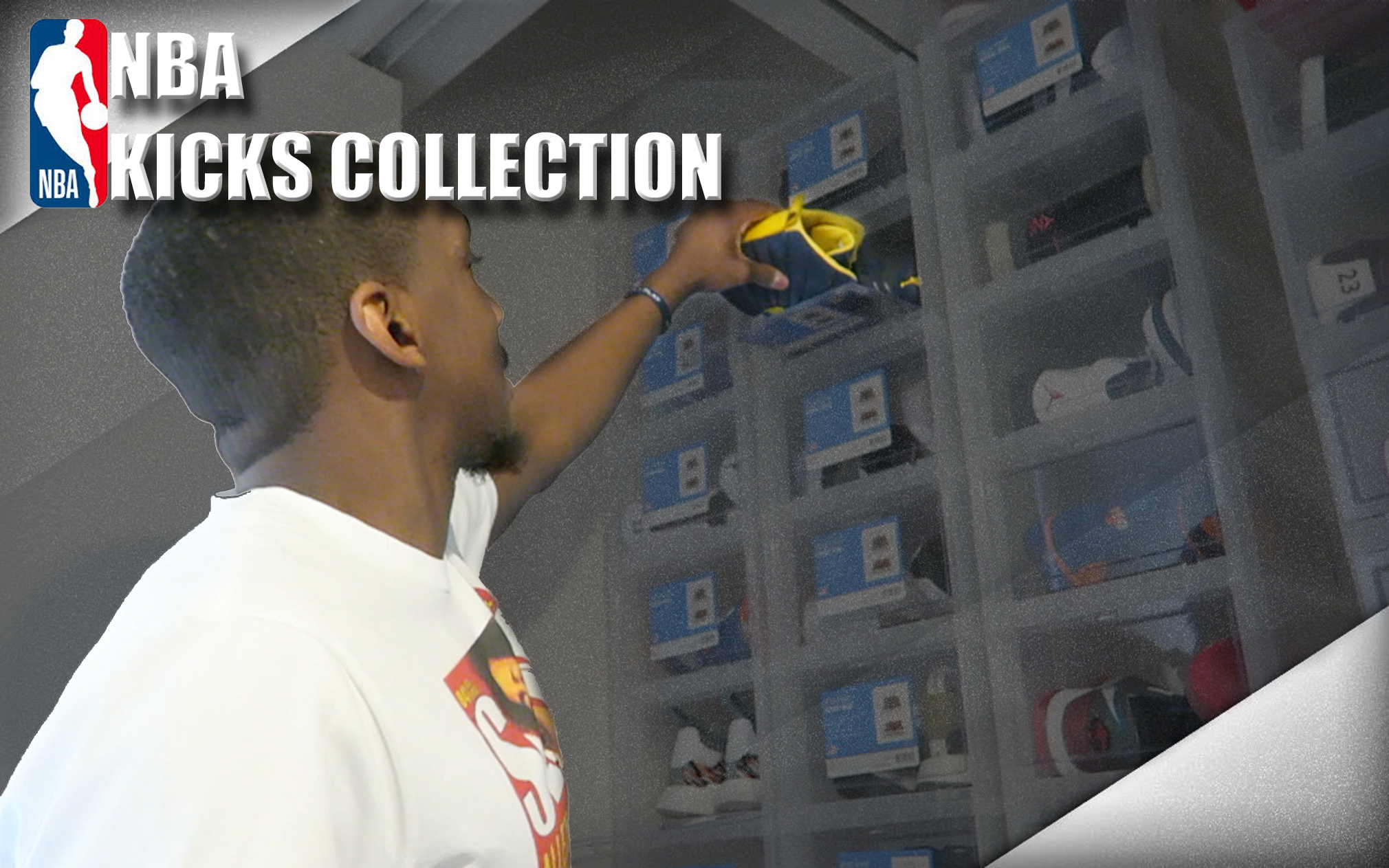 Langston Galloway of the Detroit Pistons invited WearTesters into his home to check out some of his sneaker collection.

Many call the newest member of the WearTesters family Mr. Undrafted. Galloway decided to do all four years of college and earn his degree before trying to make it to the pros. Waiting so long meant that he was forced to hoop in the D-League — now known as the G-League — for a meager $18,000 annual salary.

Lucky for Langston, the New York Knicks needed to call him up from the Development League just 19 days after signing his contract. And when you’re called up to the big leagues, that’s your one shot to prove that you belong there.

Since being called up from the D-League, Langston has been able to secure guaranteed contracts within the NBA; he’s played for the Knicks, Pelicans, Kings, and now, he’s earned himself a solid second unit spot as PG on the Detroit Pistons doing whatever his team needs from him on the floor.

Today, we are here to share Langston’s passion with you all as he loves sneakers almost as much as he loves basketball. Lucky for us, the two go hand-in-hand.

Additionally, we’re happy to announce that Langston is now part of the WearTesters family. He is our first NBA athlete and we’re happy to have someone of his caliber on the squad to give his opinions on sneakers and how they perform.

If you want to stay up to date with Langston and what he’s doing then be sure to subscribe to LG Kicks TV — stay tuned for upcoming content.