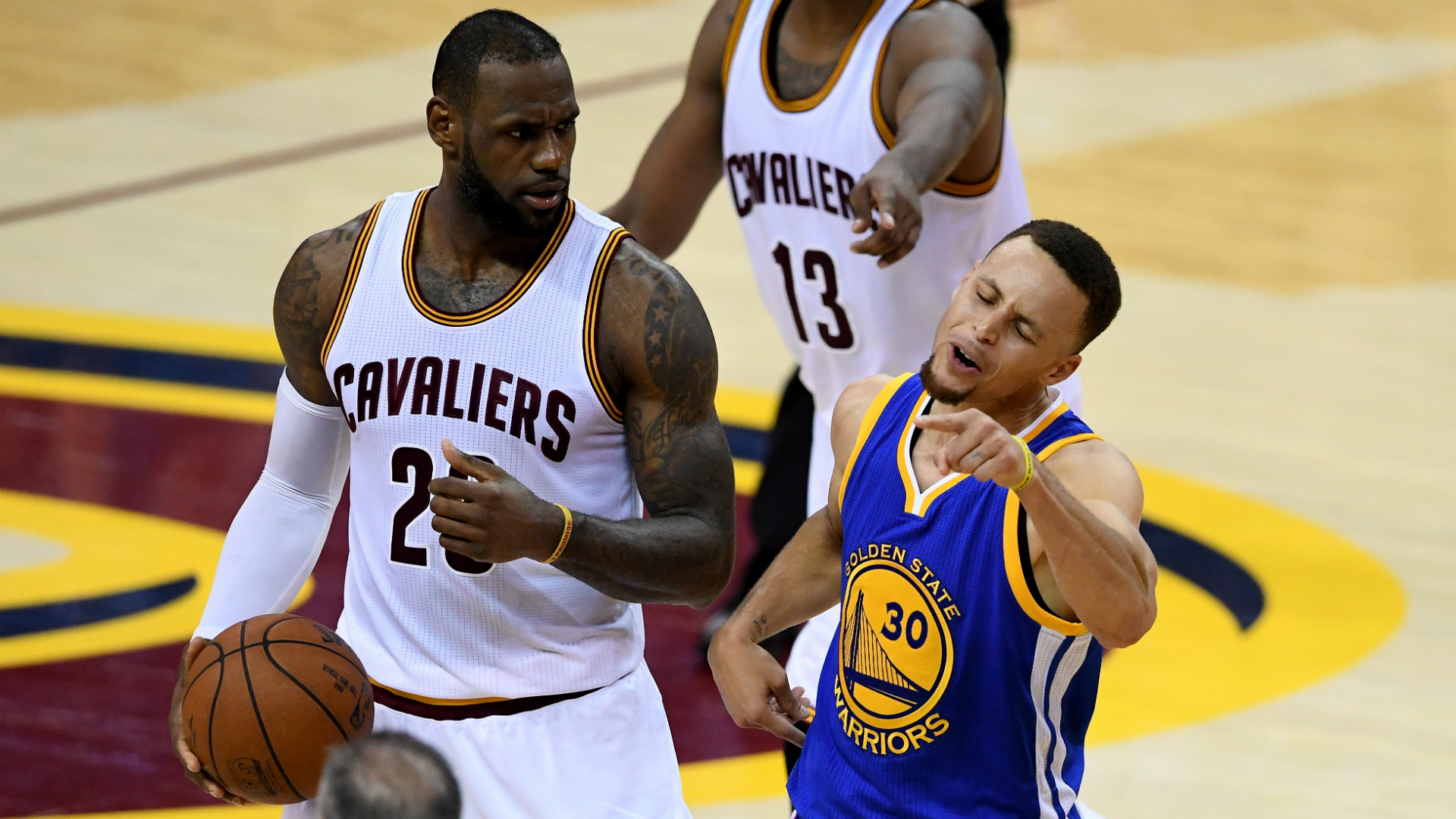 The NBA and NBPA (National Basketball Players Association) have just released a statement announcing a change to the 2018 All-Star Game. Now, captains will draft teams from players voted as starters and reserves, removing the traditional East vs. West matchup for the first time ever.

This idea has been tossed around by fans of the league and personalities close to it for some time now and finally, it has come to fruition. The captains will be the two players who receive the most votes in each conference but after that, conference affiliation is thrown out the door and the captains can choose any player from the pool, regardless of conference. 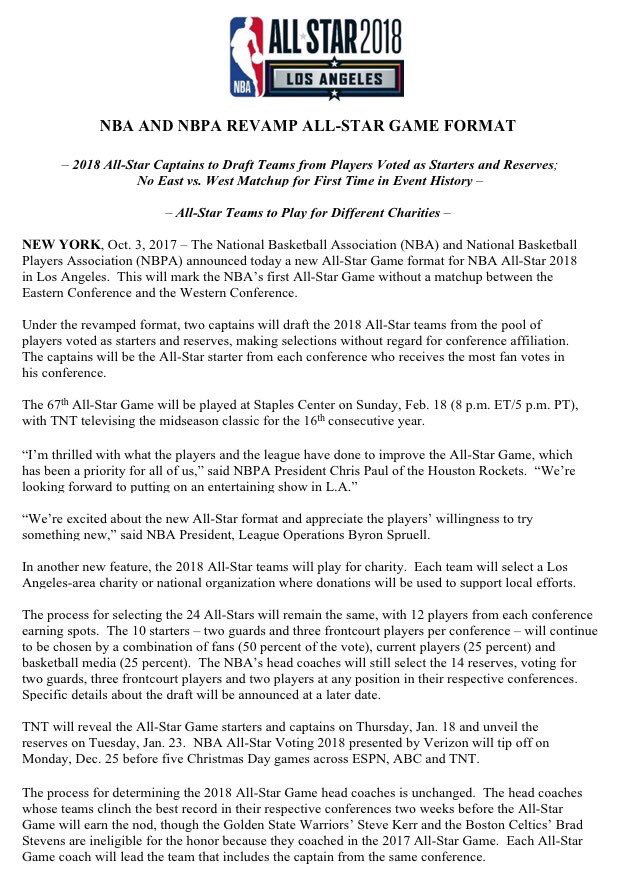 That means the banana boat crew (LeBron, CP3, Wade, and Melo) can finally team up and assuming LeBron is the top vote-getter in the east, it’s unlikely that he’d vote for former teammate Kyrie Irving who would have been on LeBron’s east squad in the old format.

Player politics could factor in to who the captains will end up drafting but we want to know what you think. Do you like the change? Should the NBA keep tradition and stick to East vs. West? Sound off in the comments section below.