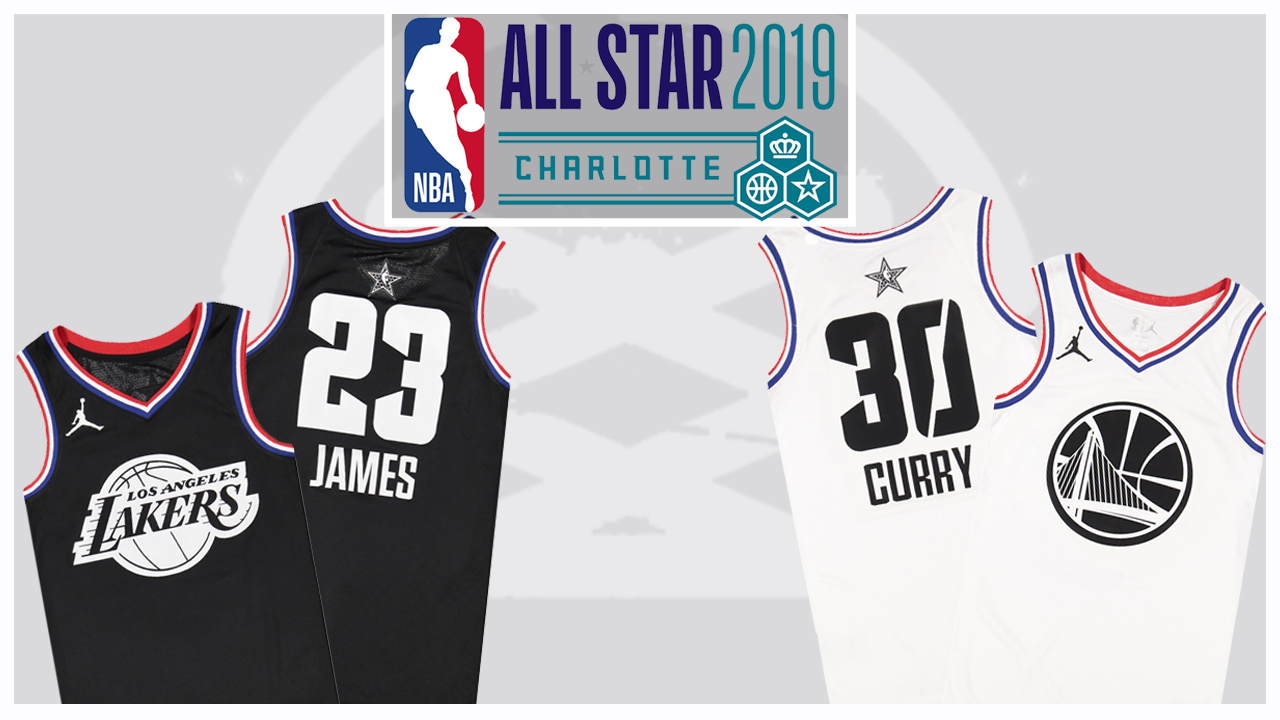 The NBA All-Star uniforms for 2019 have unofficially been unveiled.

Similar to 2018s NBA All-Star Game, the 2019 uniforms are simple in both color and style.

Black and white tonal uniforms featuring team logos front and center on the chest will be used once again. Red, white and blue piping has been added to this year’s NBA All-Star uniforms, which add a touch of color and nostalgic flair with NBA All-Star uniforms from the late 80s and early 90s — they were also used in 2003.

The 2019 NBA All-Star Game will take place in Charlotte, NC so each of the uniforms will be branding with the Jumpman logo.

You can find the NBA All-Star 2019 apparel available now at select retailers such as Titolo.

Feel free to share your thoughts on the this year’s look for NBA All-Star 2019 and stay tuned for more information as it comes. 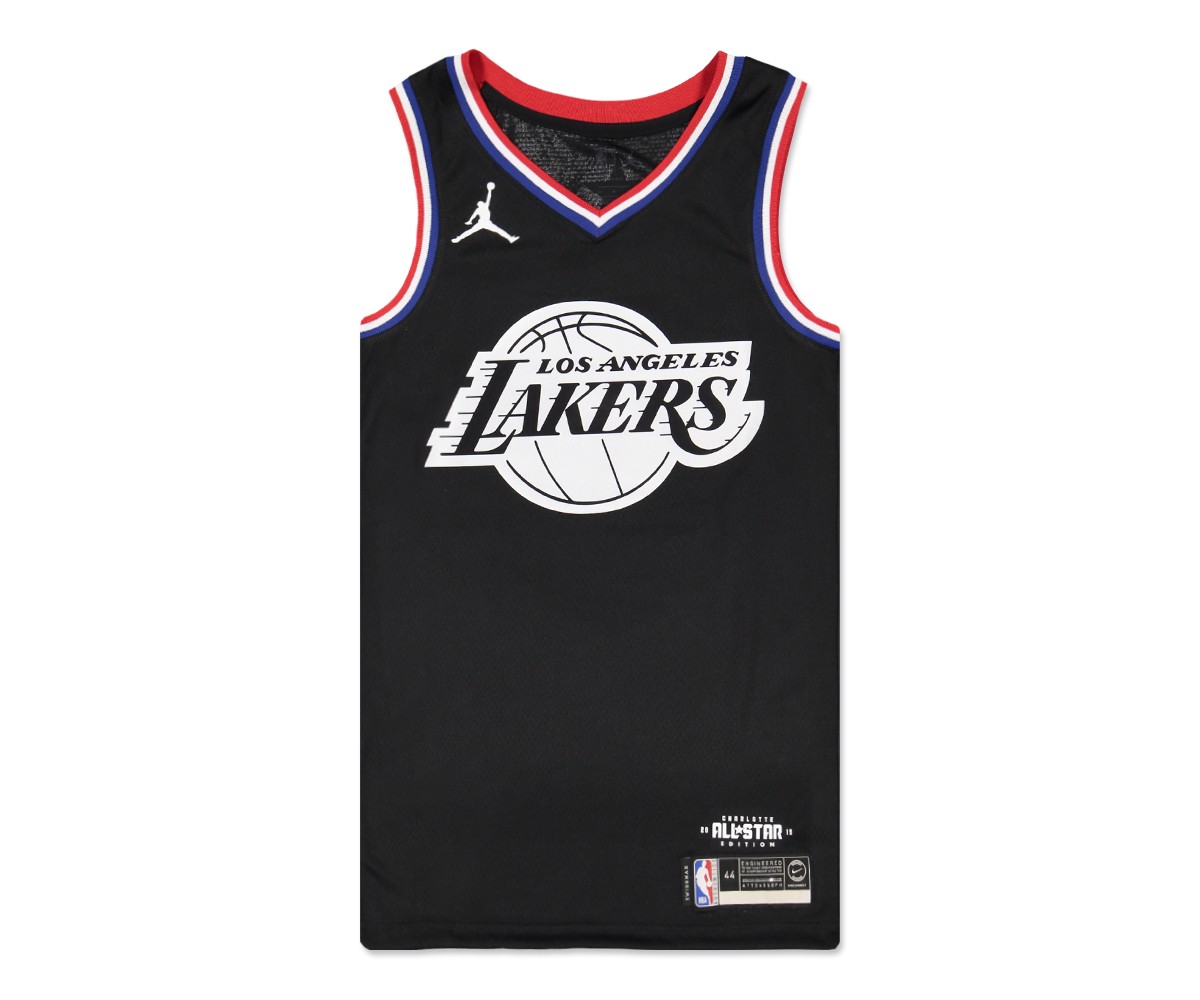 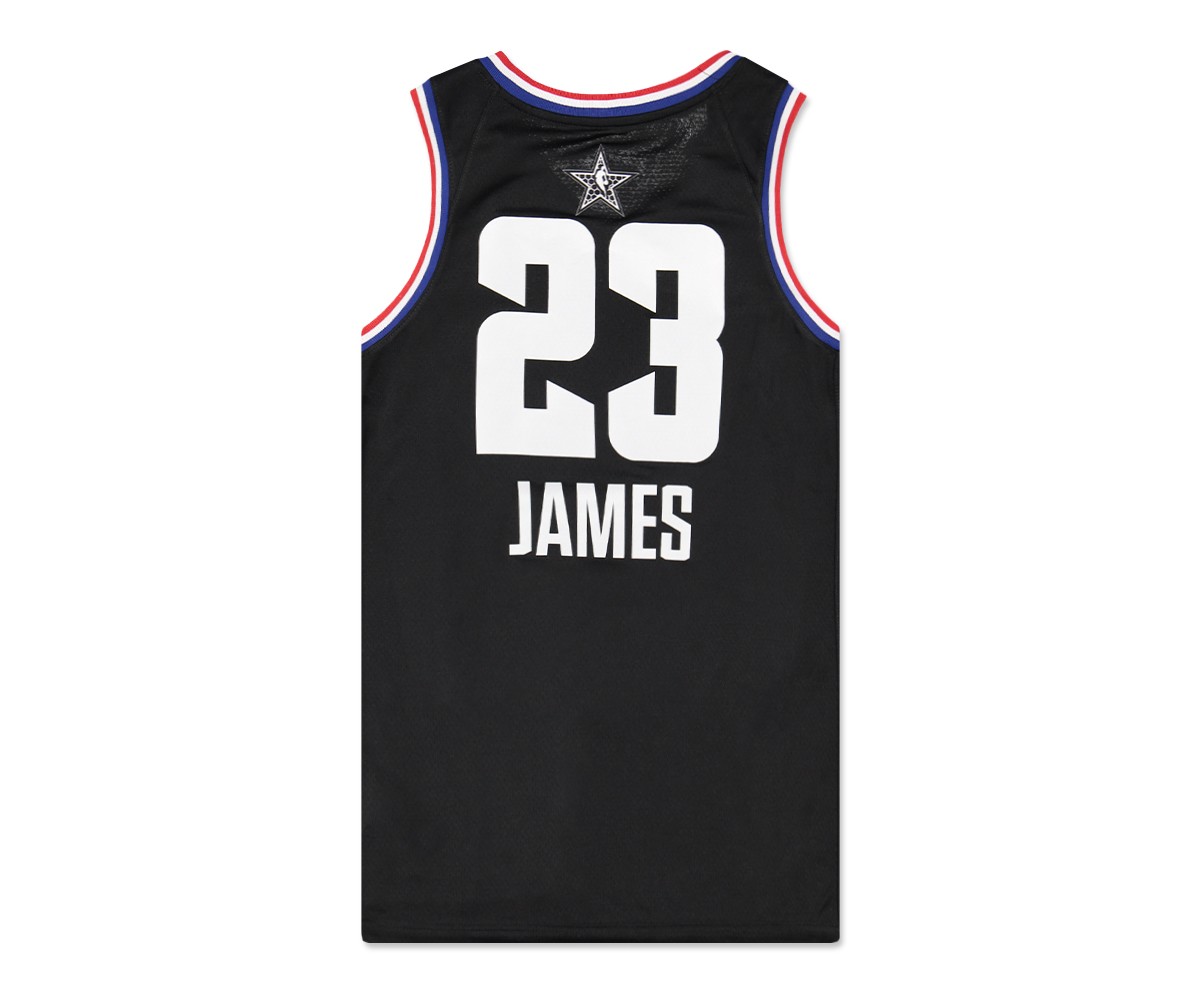 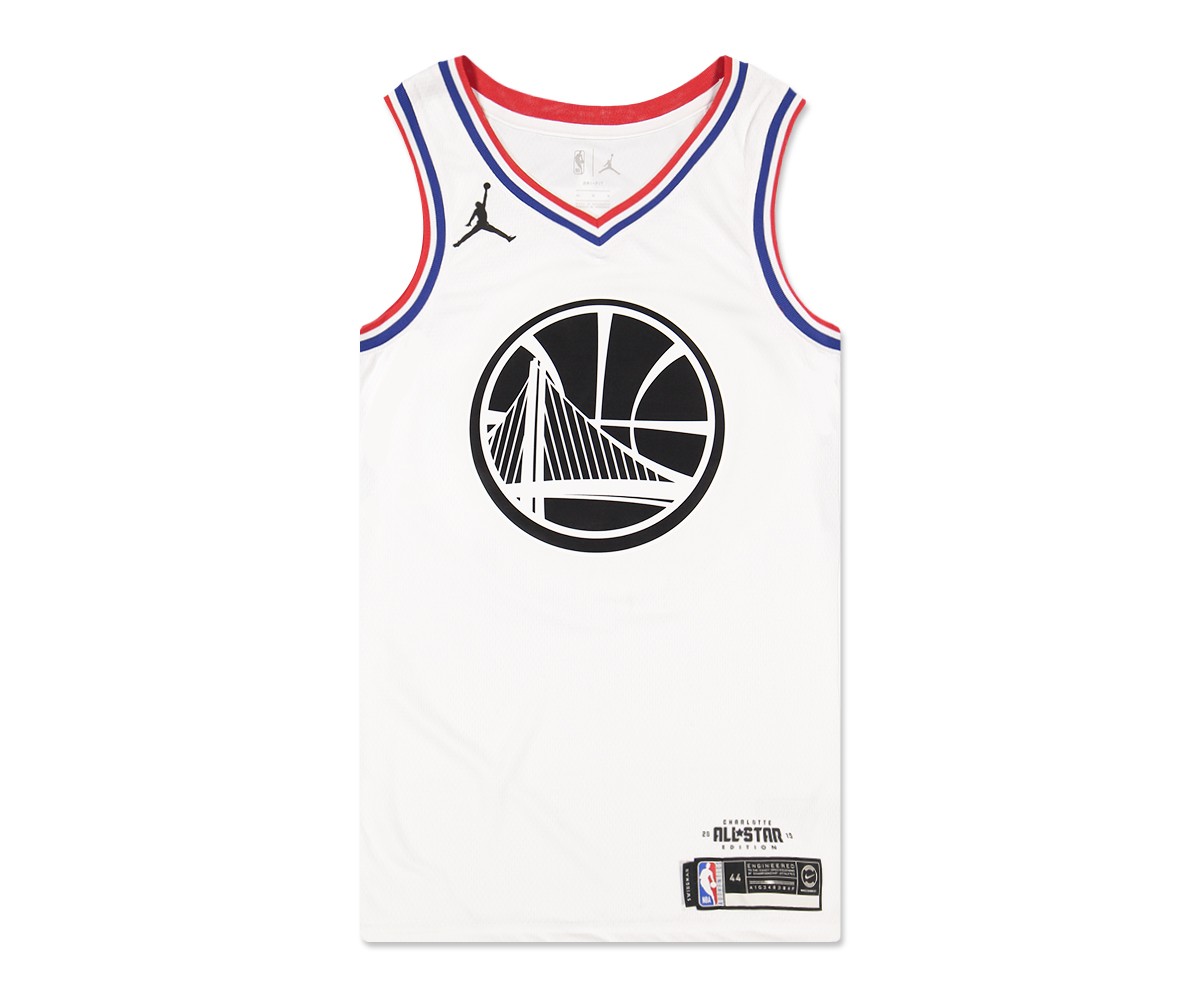 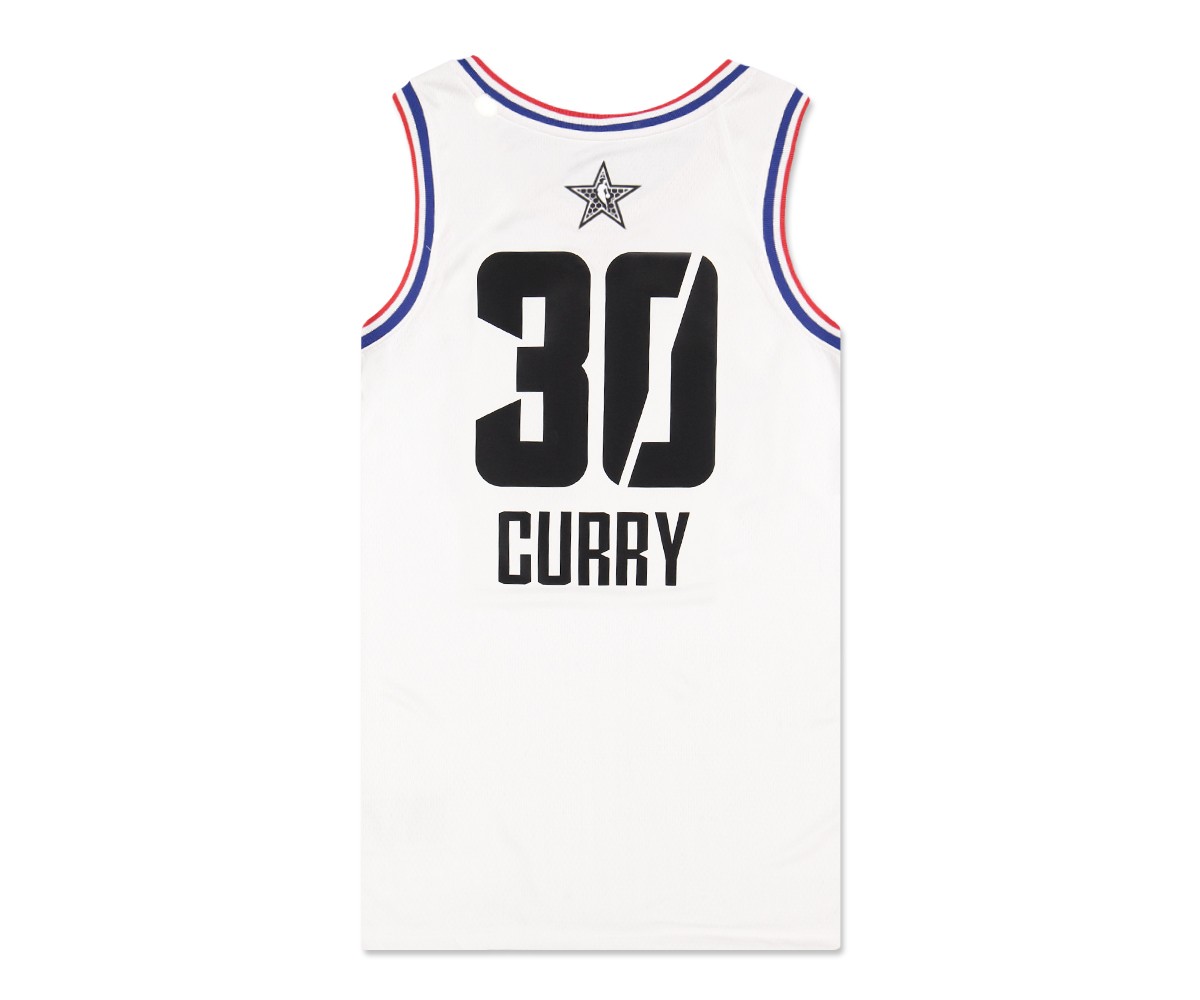 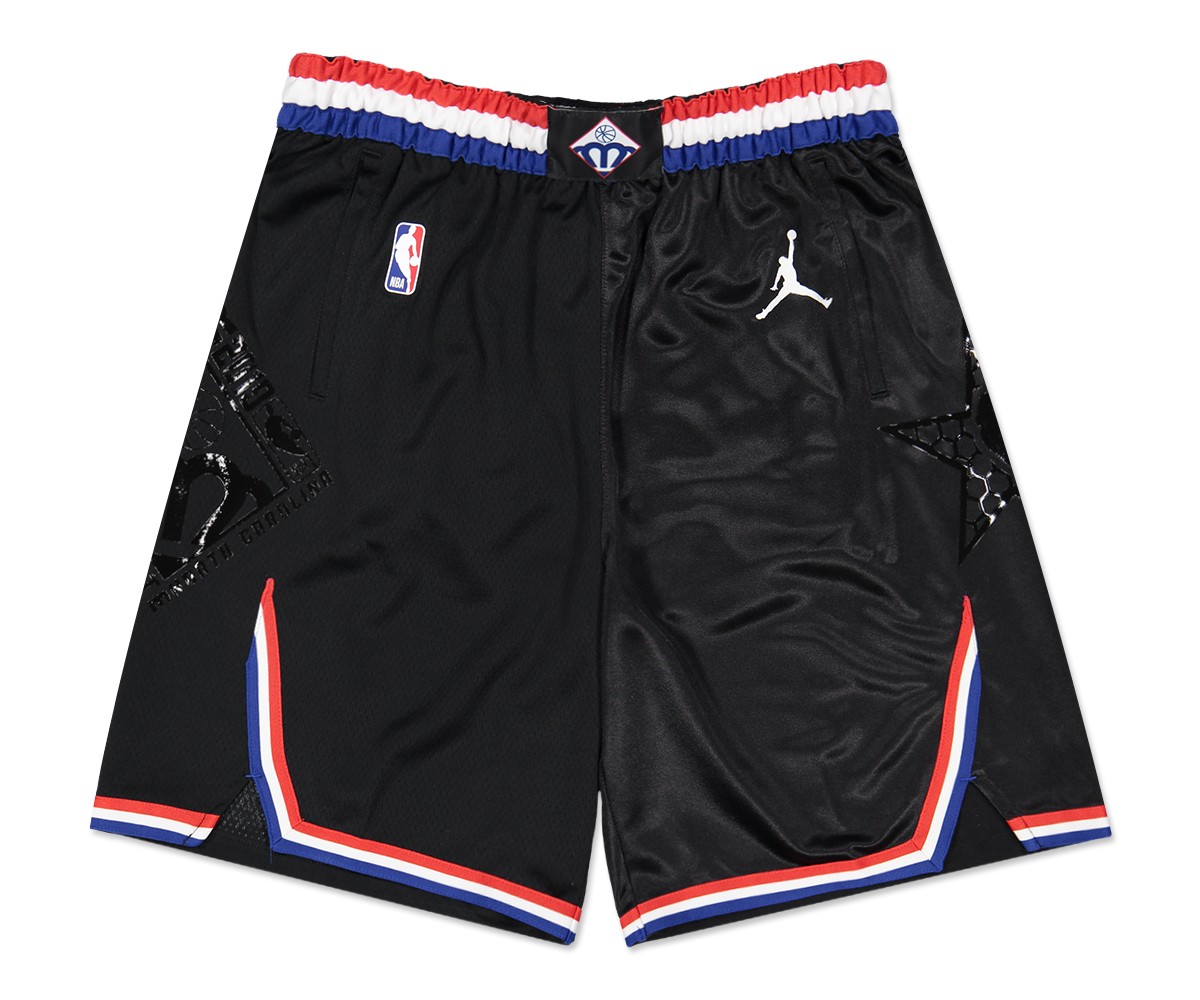 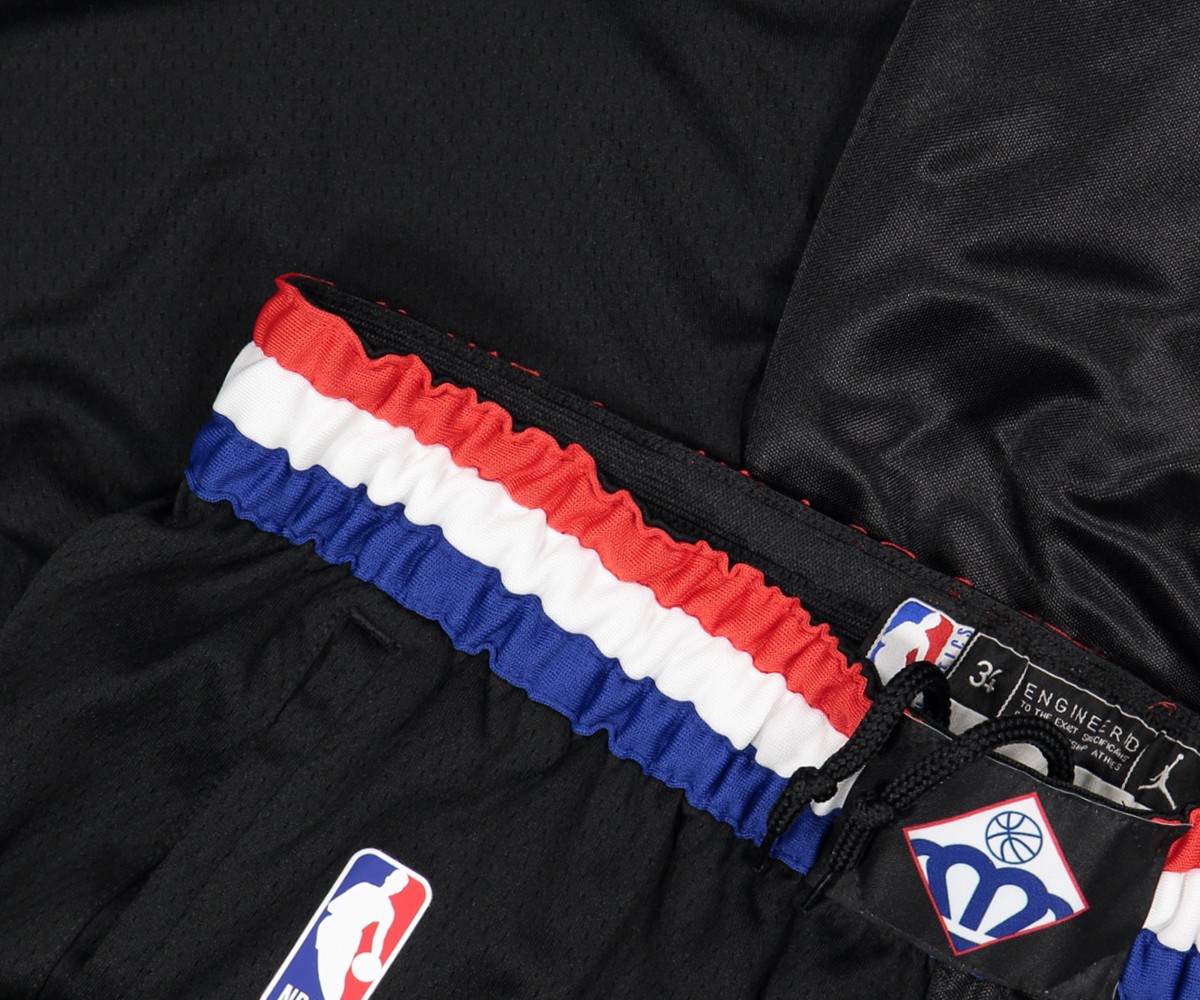 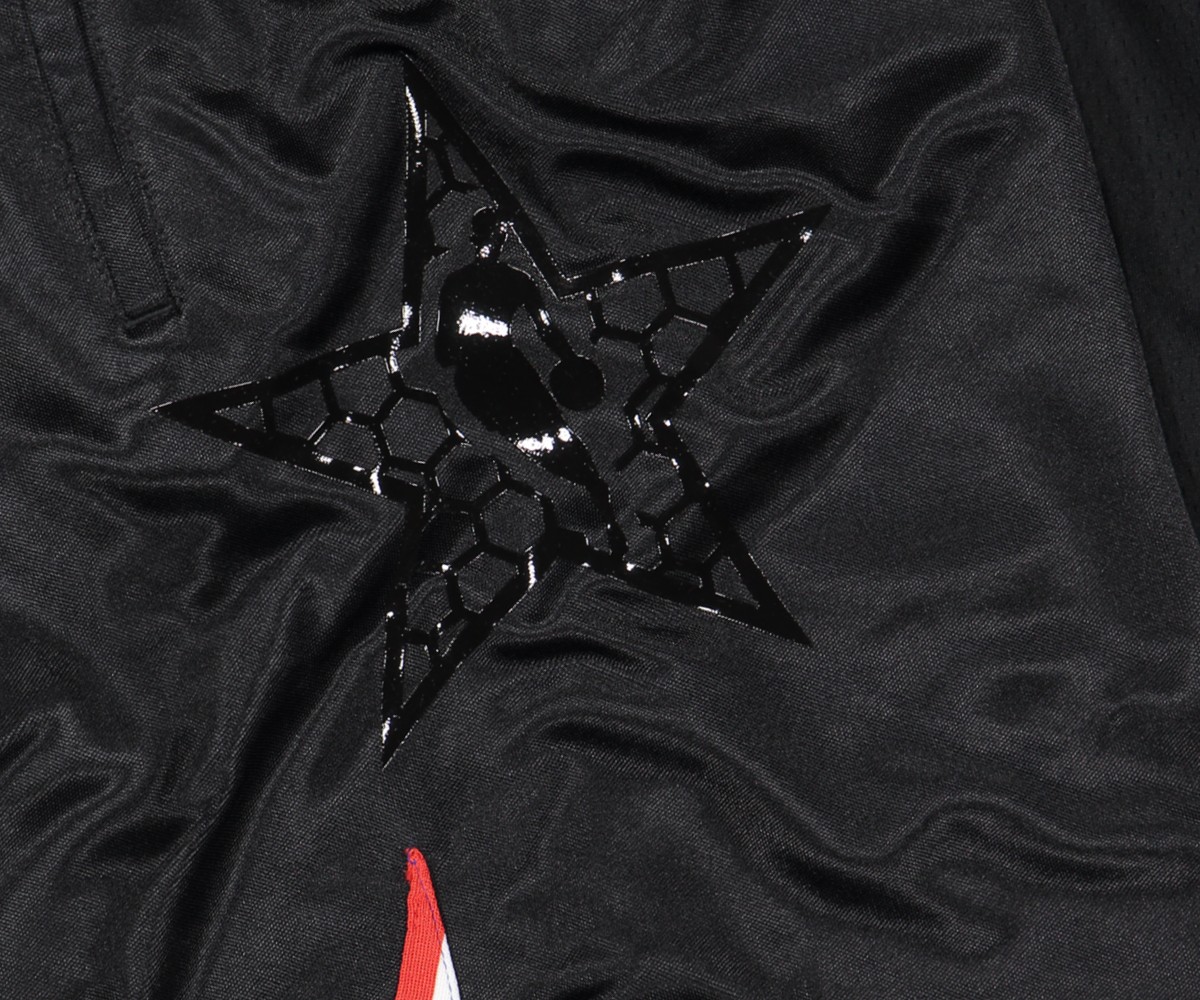 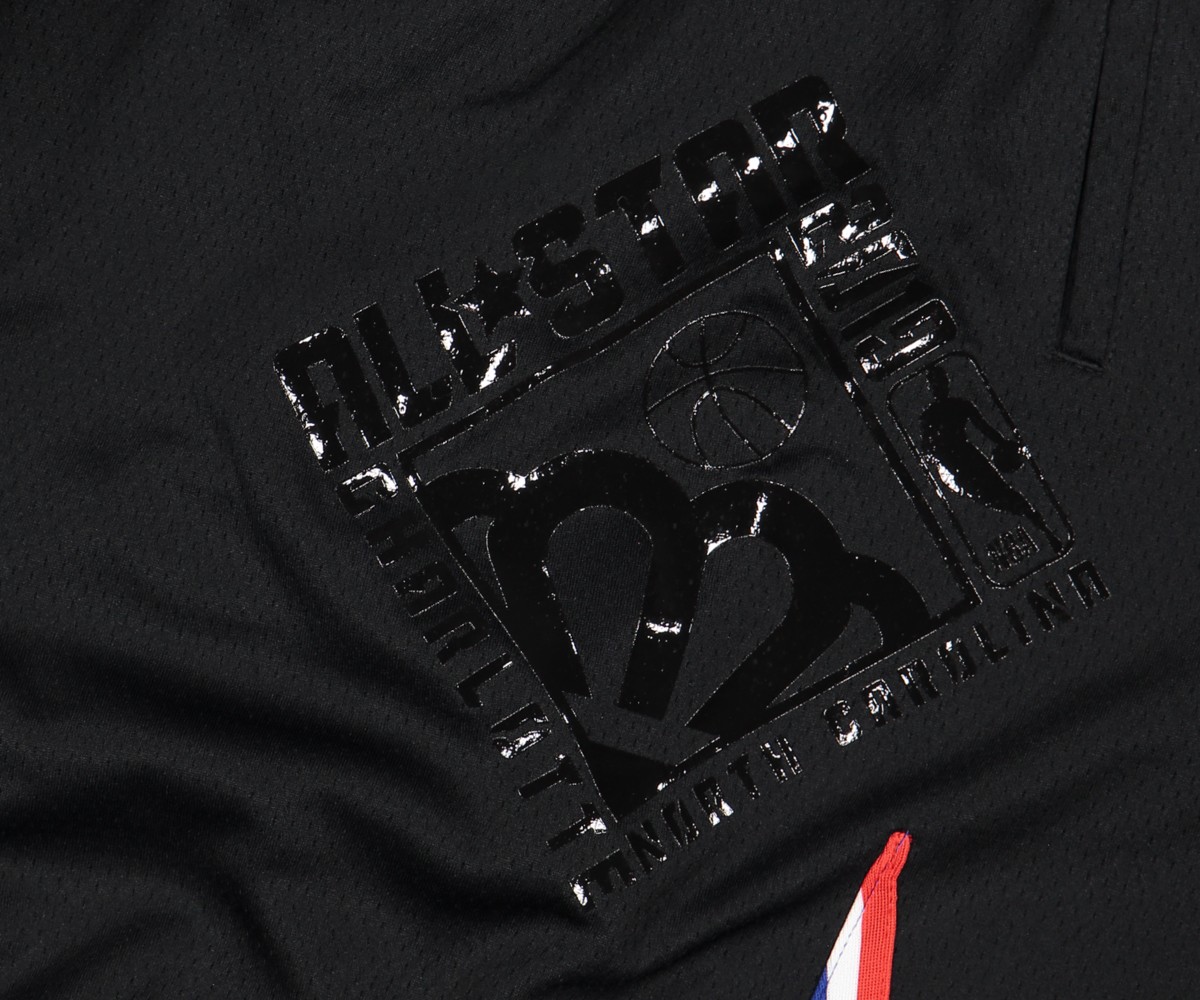 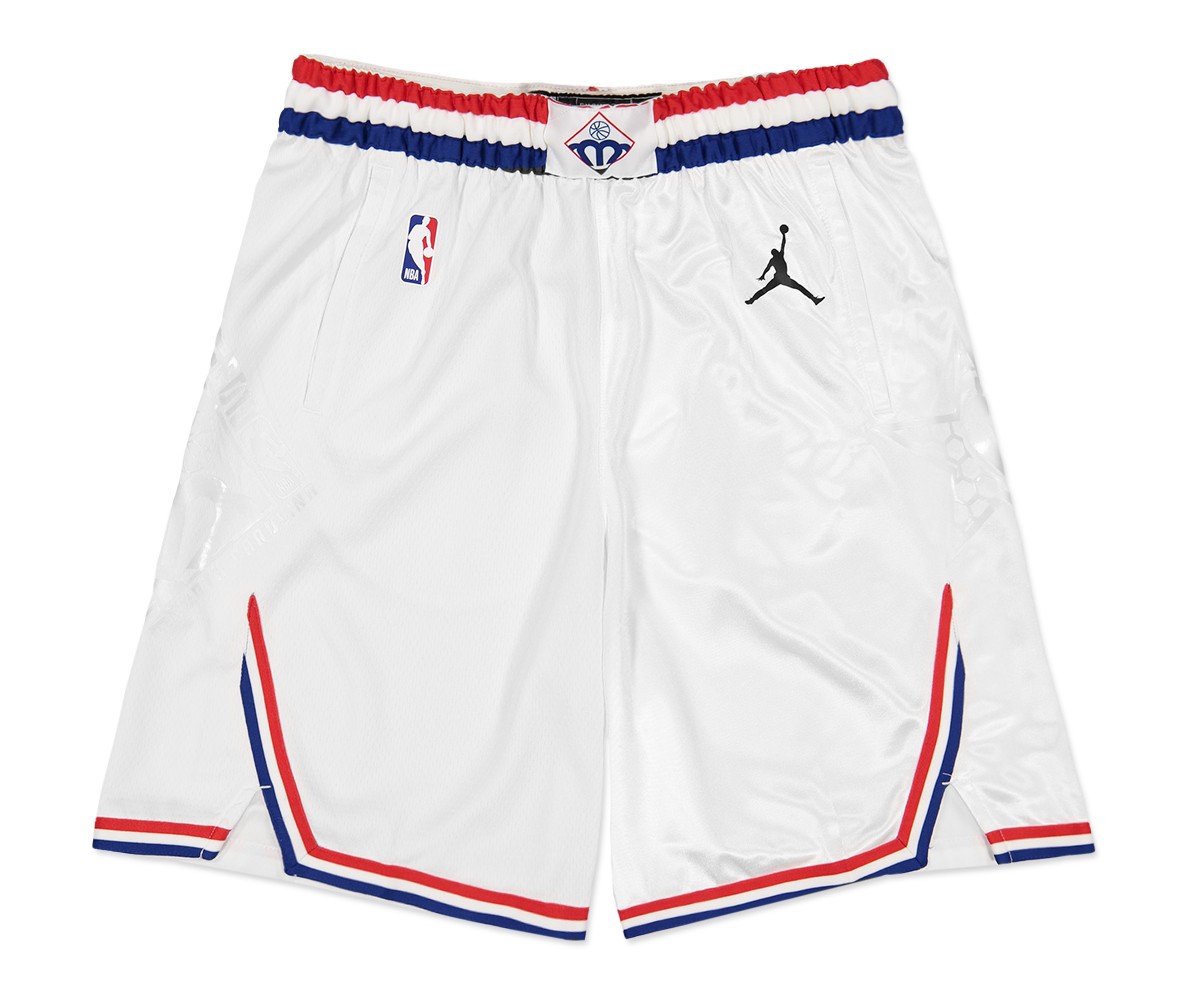 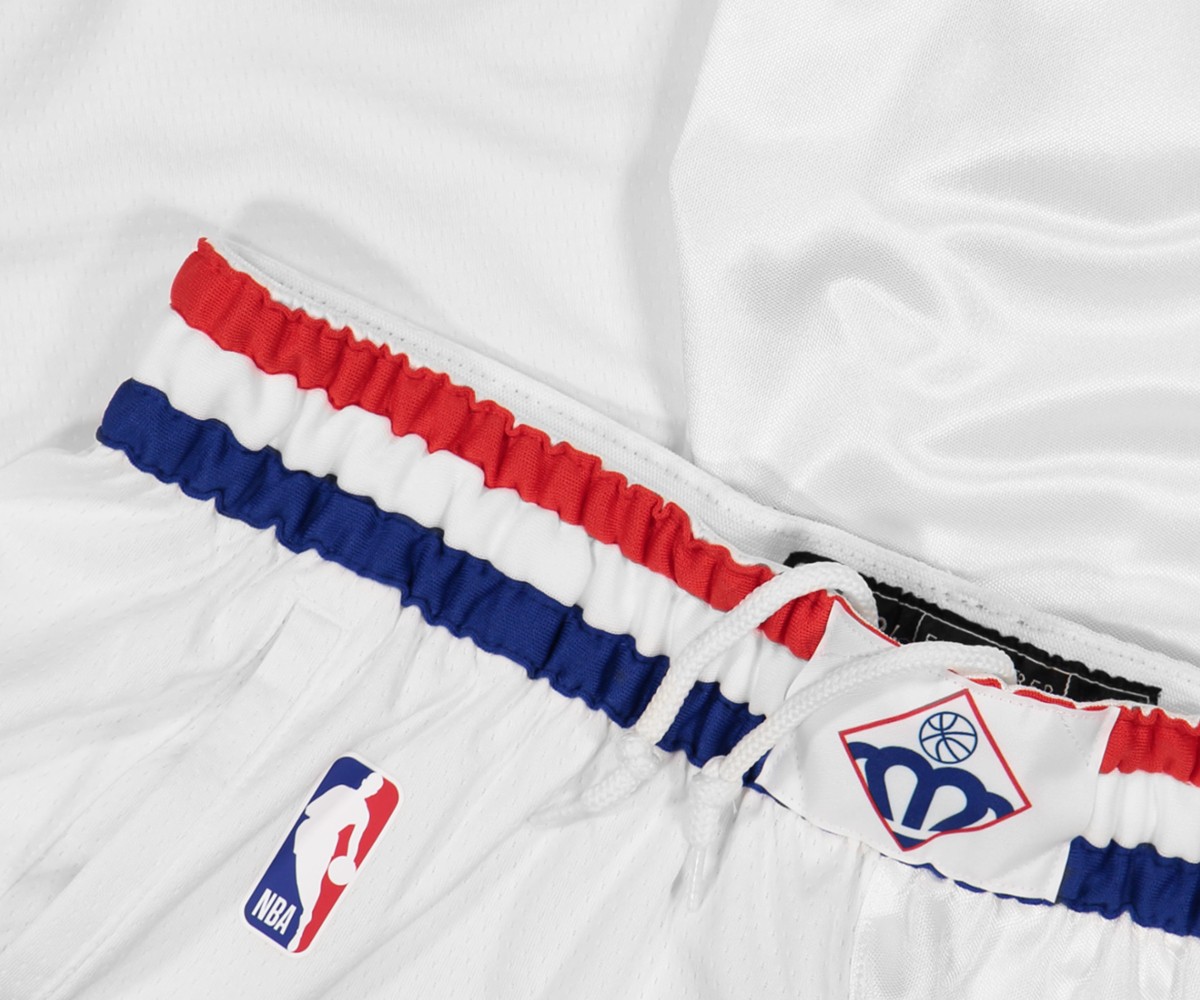 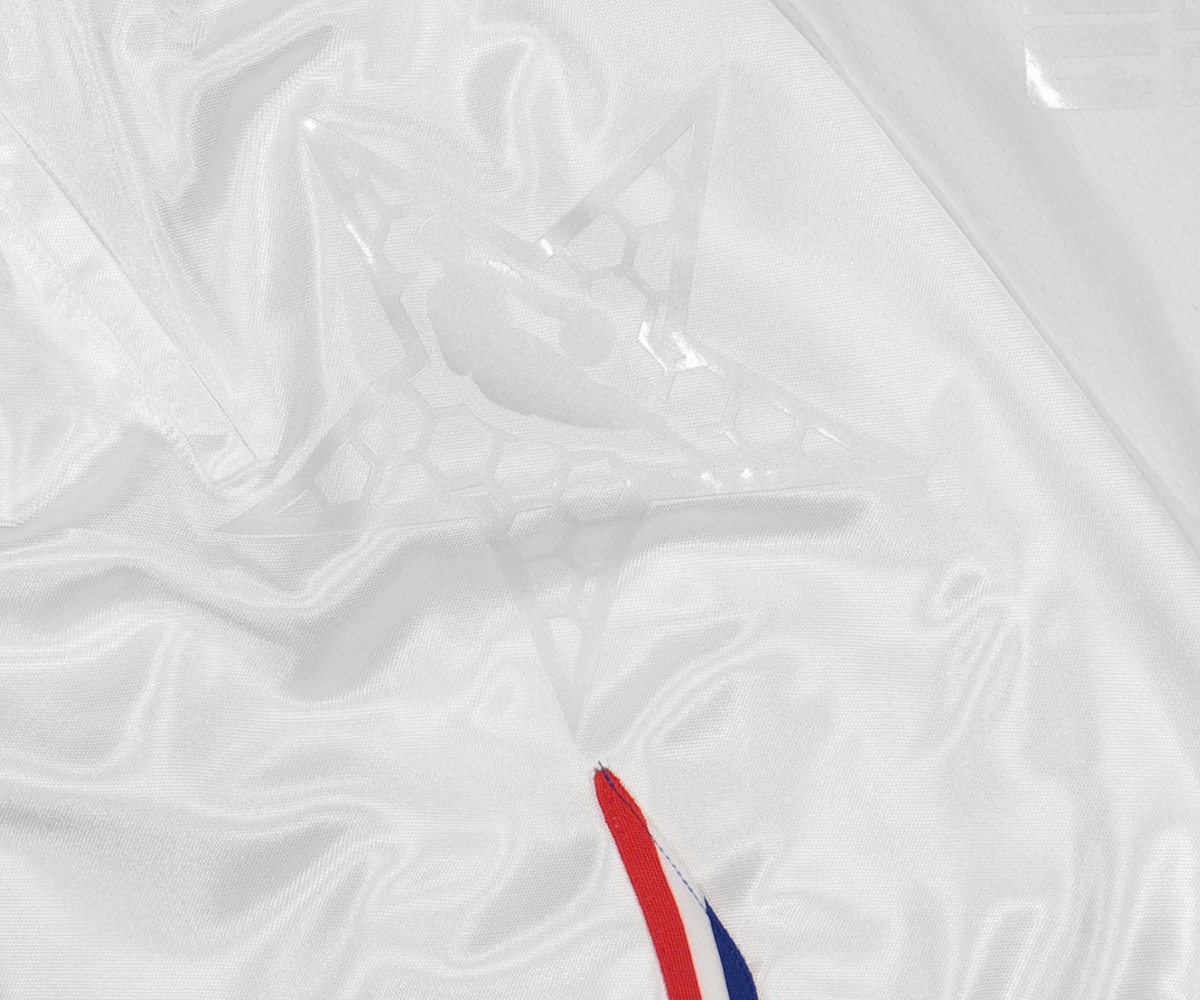 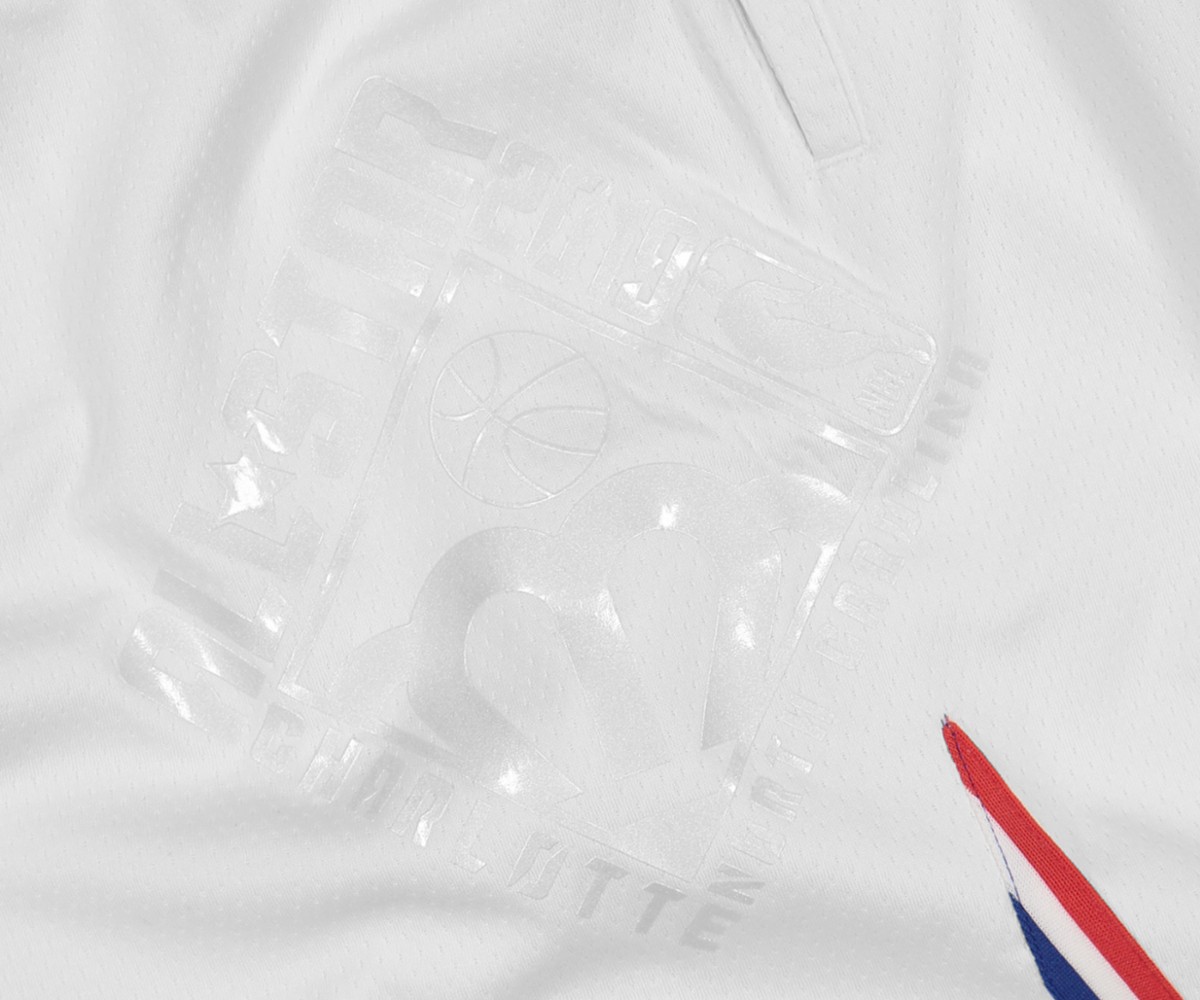