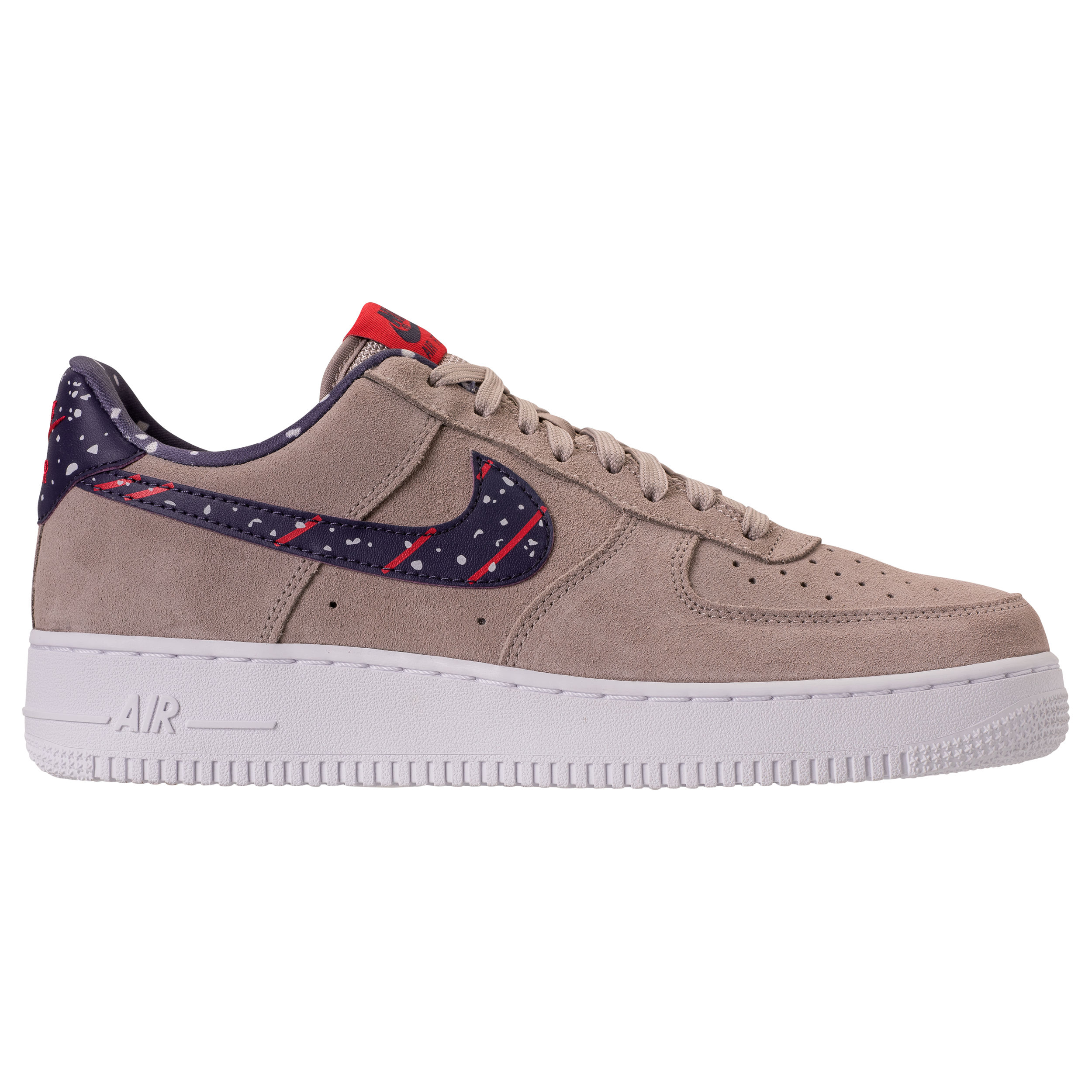 If there’s one thing that Nike is good at it’s serving up out-of-this-world looks. And with this latest Air Force 1, the brand is taking things one step further.

Like past moon-landing sneakers Nike has released, this shoe features a tan suede upper that gives the shoe a vintage look. A large, navy Swoosh with red stripes and white “stars” stretches along the side, wrapping into the leather heel tab, which uses the same print. In addition, the lining is decked out with those same stars.

A red and navy ‘Air Force 1’ logo is placed atop the tongue, a nice contrast to the rest of the upper, sitting atop an all-white sole.

On the insole, a retro-looking astronaut plants a Nike flag on what could be the moon. A U.S. flag is attached to the astronaut’s gear, who is also wearing Nike space boots.

While no official release date has surfaced yet, the shoes are rumored to be releasing for $100.

Let us know what you think of this moon landing-inspired Air Force 1, and stay tuned to WearTesters for more. 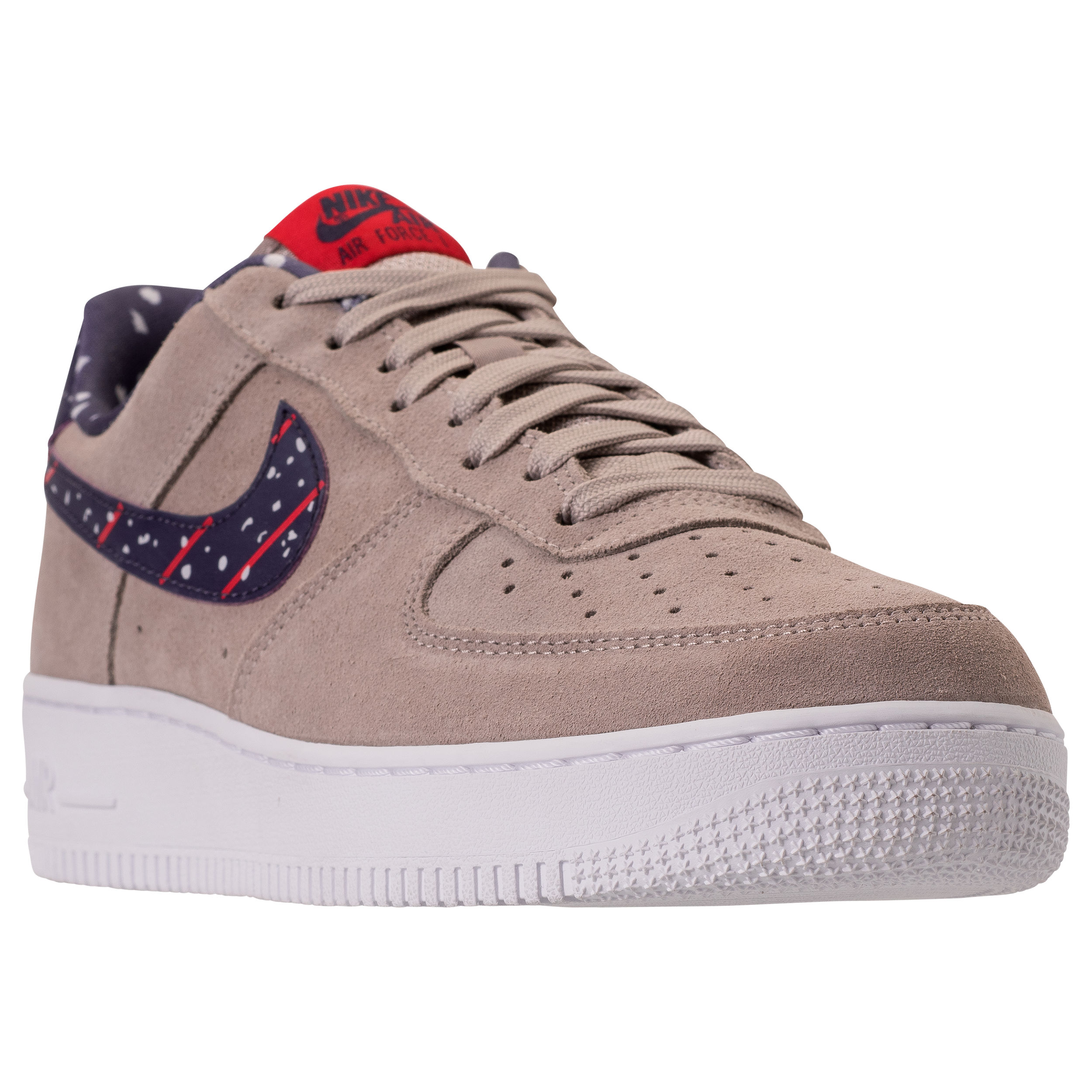 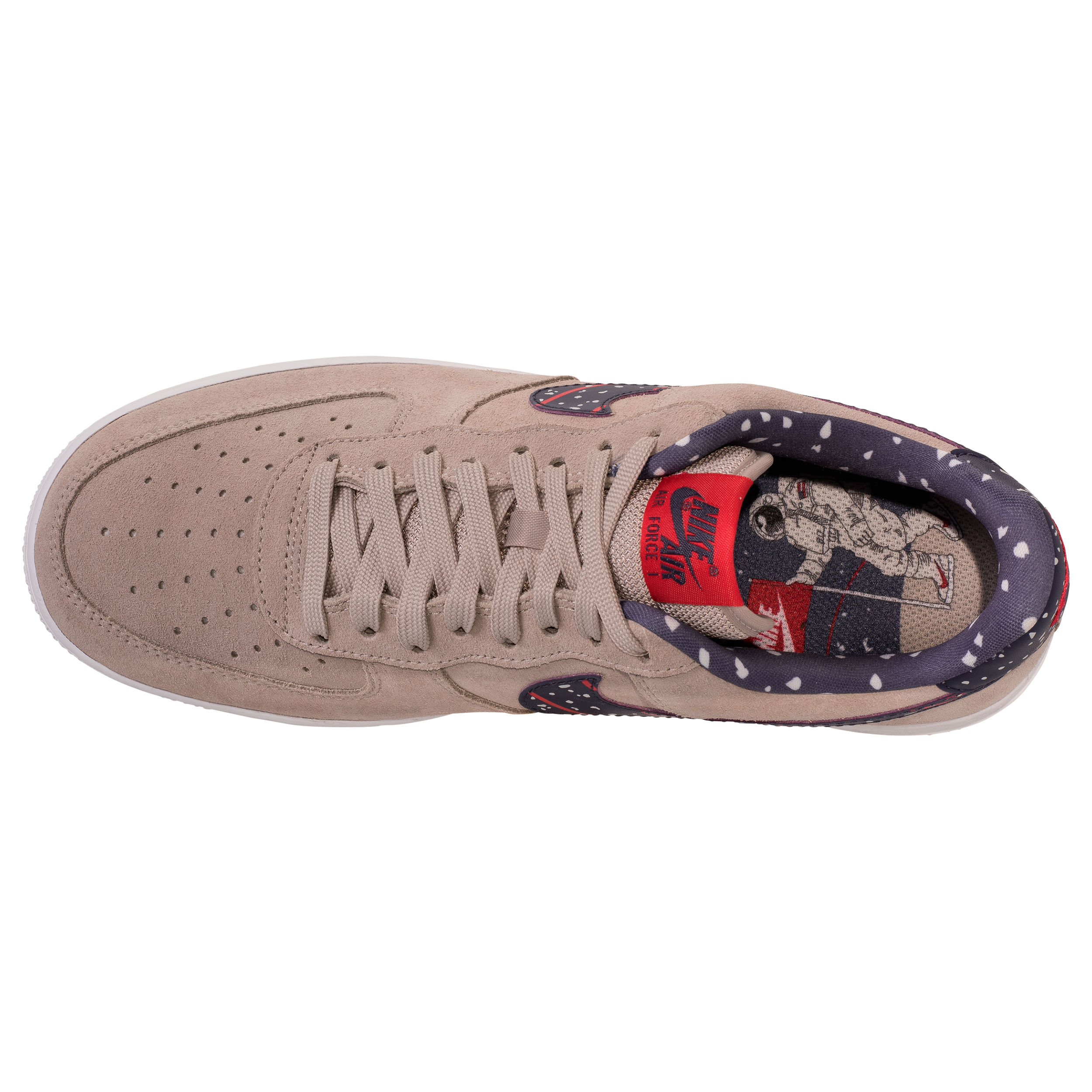 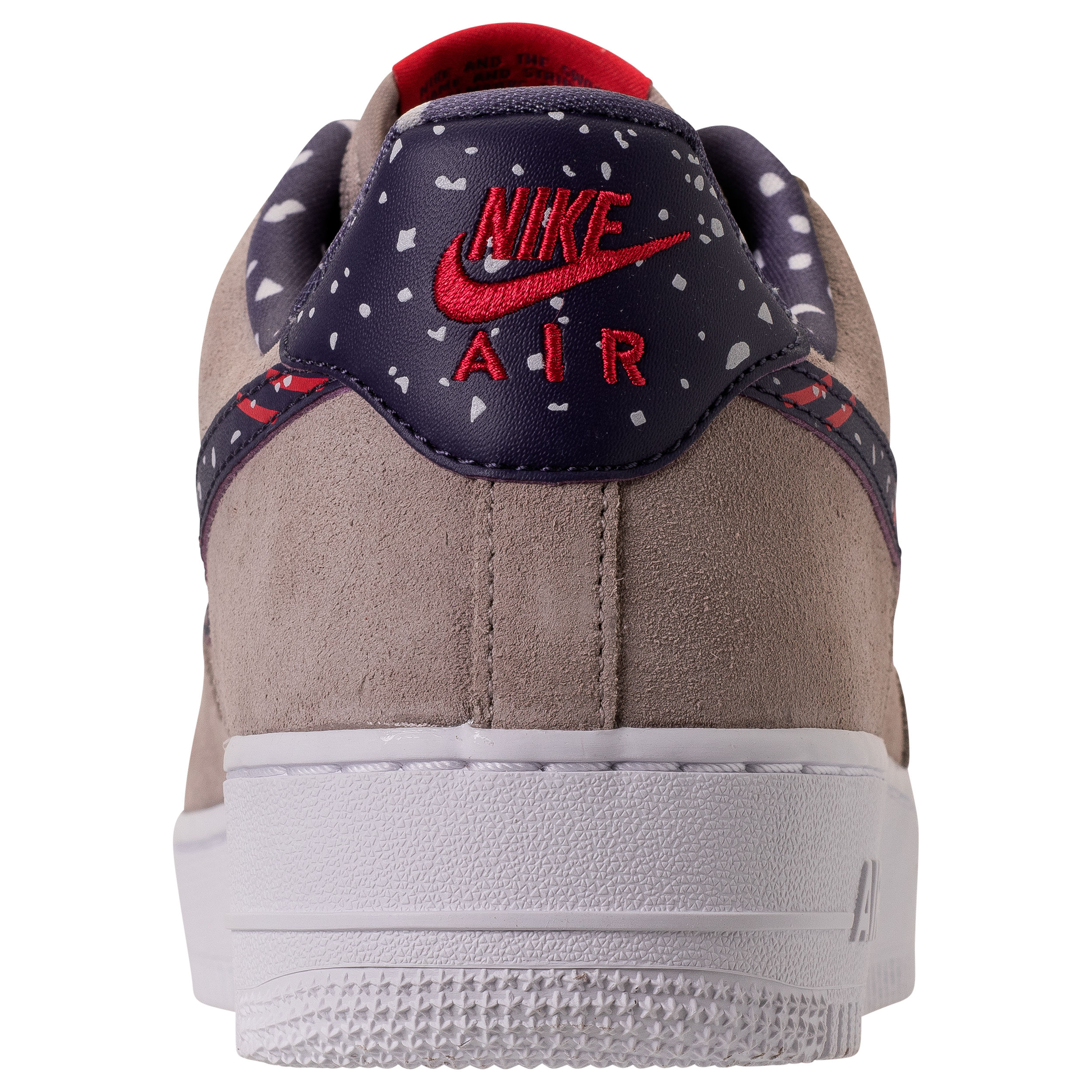