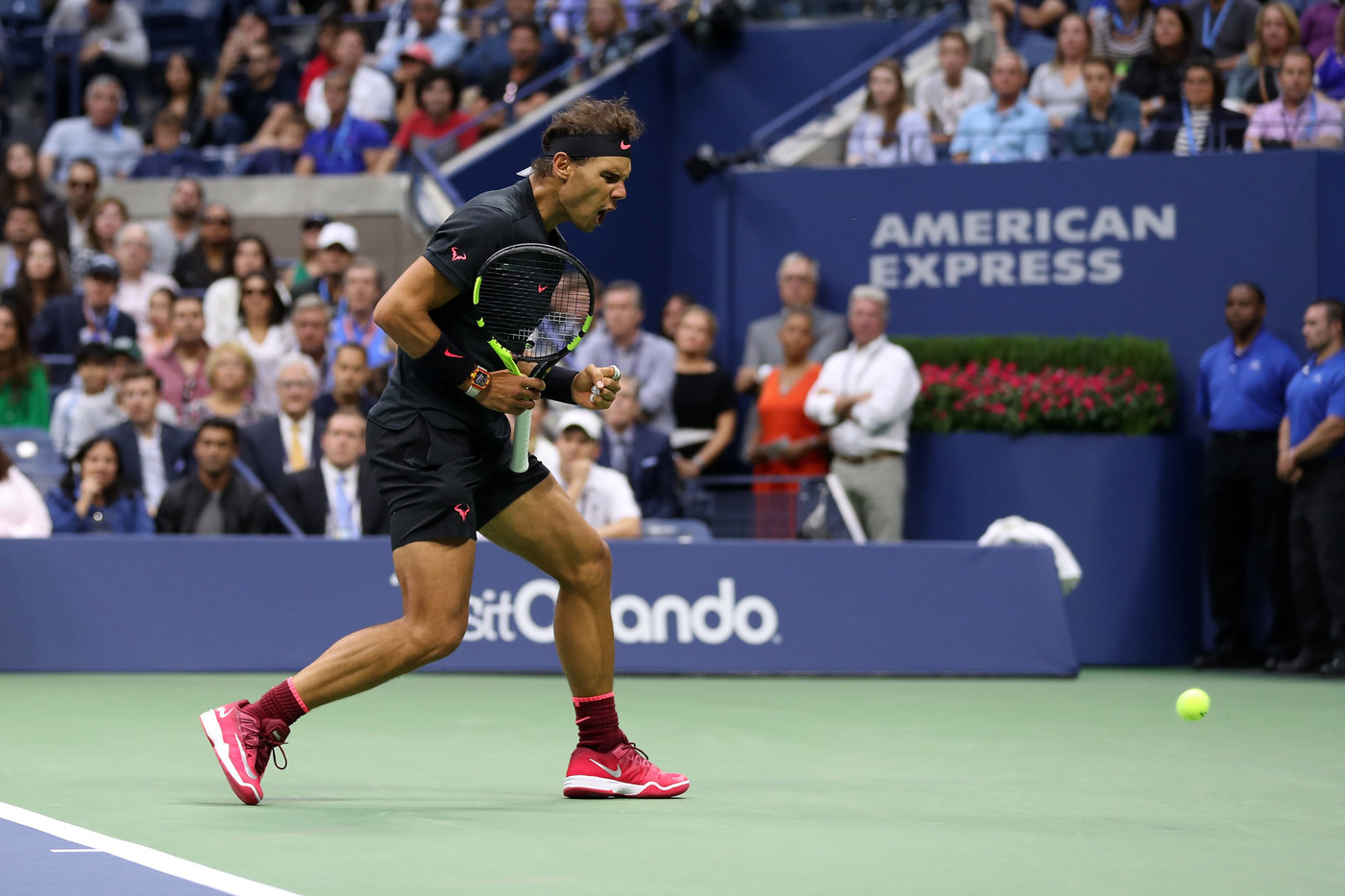 The “King of Clay” finally returned to his dominant form at the last major tennis tournament of the year.  By winning his third U.S. Open title, his second major title of the year, Rafael Nadal is back on the No.1 ranking again.

Rafa, at age 31, has been plagued with injuries in recent years. When many were afraid that Nadal would continue to decline after three disappointing seasons, the resilient tennis superstar showed the world what he was truly made of.

In June, Rafa clinched a record tenth French Open title, his first Grand Slam title since 2014. This victory further cemented his legacy as the ruler of the clay court. Entering the U.S. Open as No.1 seed player, Rafa only dropped three sets in the entire tournament and powered through to win the title against the first-time Grand Slam finalist Kevin Anderson in three straight sets. This is Rafa’s 16th Grand Slam title. Among the men, only his longtime rival Roger Federer (also a Nike athlete) has more titles, with 19.

Such a remarkable performance is, without a doubt, accompanied by great performance gear. Rafa, one of the signature Nike athletes, sported the NikeCourt Lunar Ballistec 1.5 Legend throughout the tournament.

The shoe features a full-length Lunarlon midsole to provide adequate response and lightweight cushion. The Flywire cables, along with TPU midfoot shank, wrap around the foot to offer support for lateral movement and stability. The outsoles use XDR rubber with a herringbone traction pattern that screams durable and excellent traction.

Based on the tech, these shoes are not only great performers on the tennis court, but they could be beastly on the basketball court.

The NikeCourt Lunar Ballistec 1.5 Legend is on sale at Eastbay.com for $140. Share your thoughts on Nadal’s legacy and his performance gear in the comments below. 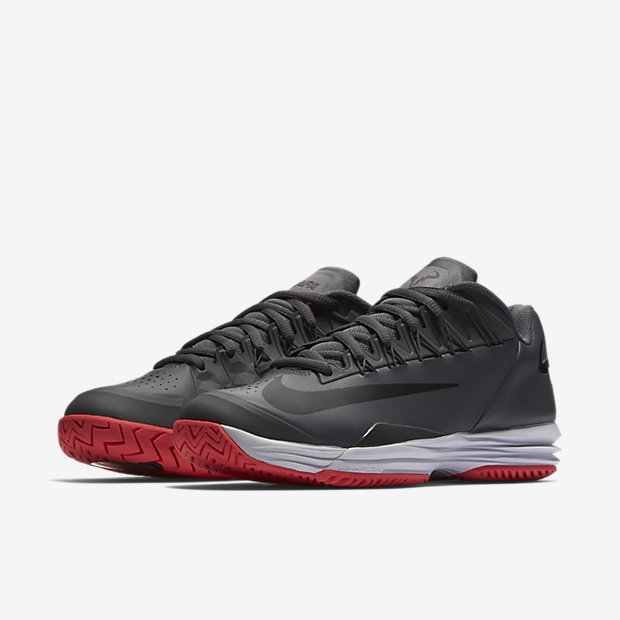 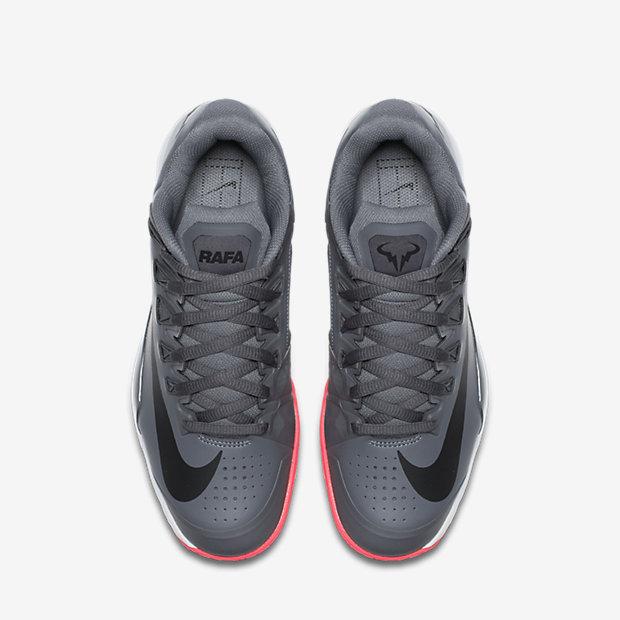 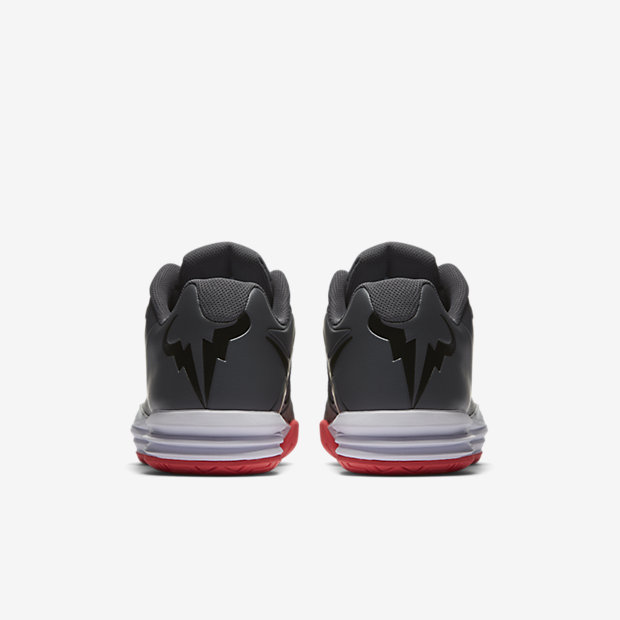 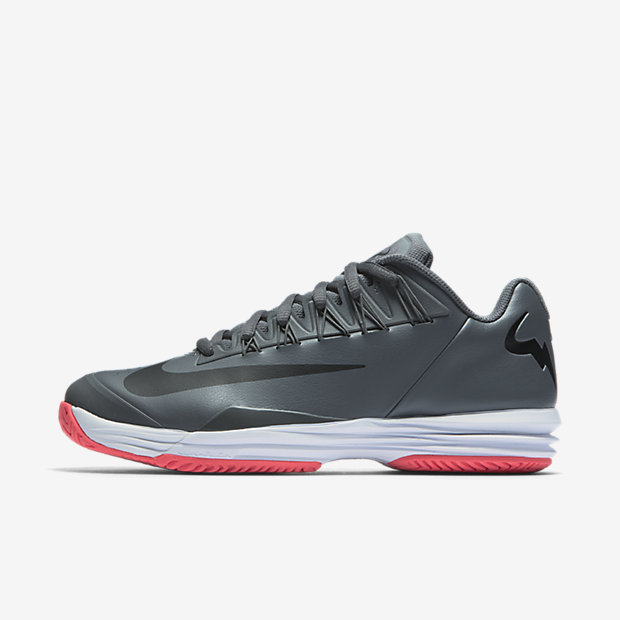 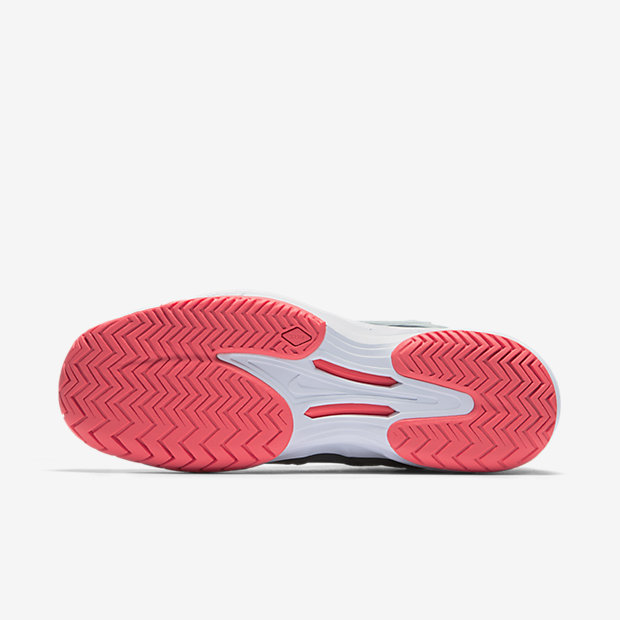