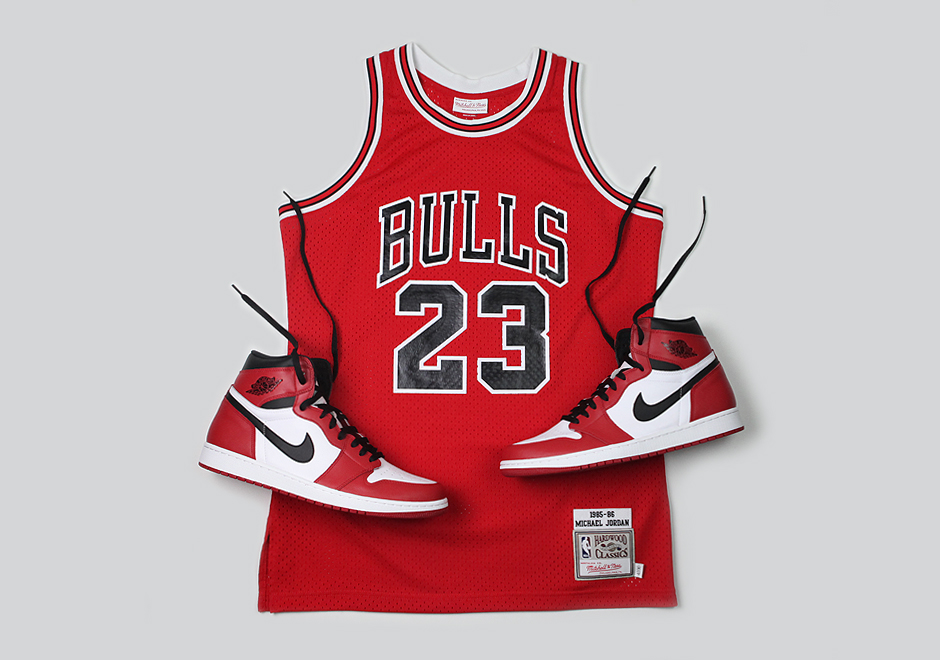 Every time we read that quote from the great Larry Bird, it doesn’t get any less amazing that a first-ballot Hall of Famer would say that about Michael Jordan, who was only a second year player at the time. Jordan exploded for 63 points in the Boston Garden during the 1986 NBA Playoffs, but it still came in a loss; had the Bulls walked away with a win, that might have changed Larry Bird’s quote.

Regardless of the outcome, Jordan’s performance was immortalized the very moment the buzzer ended that game. The good folks over at Mitchell & Ness reminisce on that legendary performance with a replica of the jersey Jordan wore. While not drastically different from the current Chicago Bulls jersey, it’s the little details that will make basketball and Jordan fans nostalgic to the highest degree.

The 63-point jersey will release at mitchellandness.com on March 11. Do you plan on picking up one for yourself? 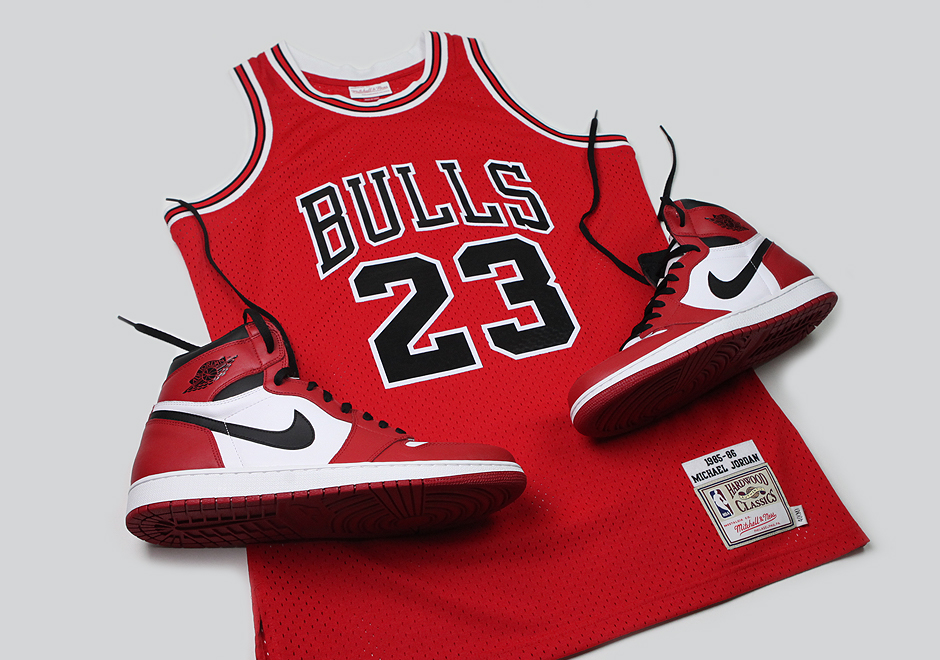 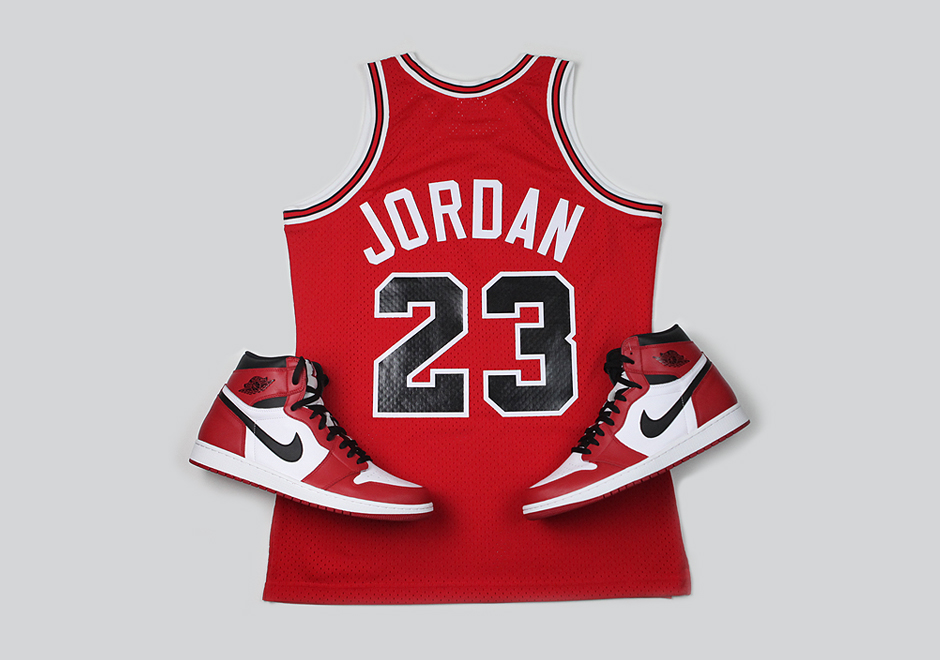 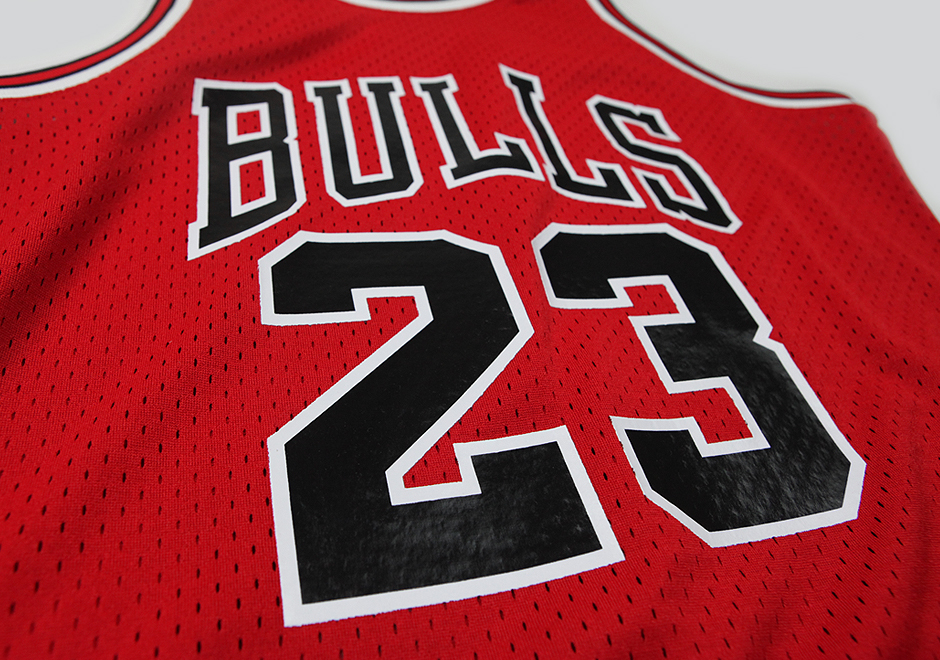 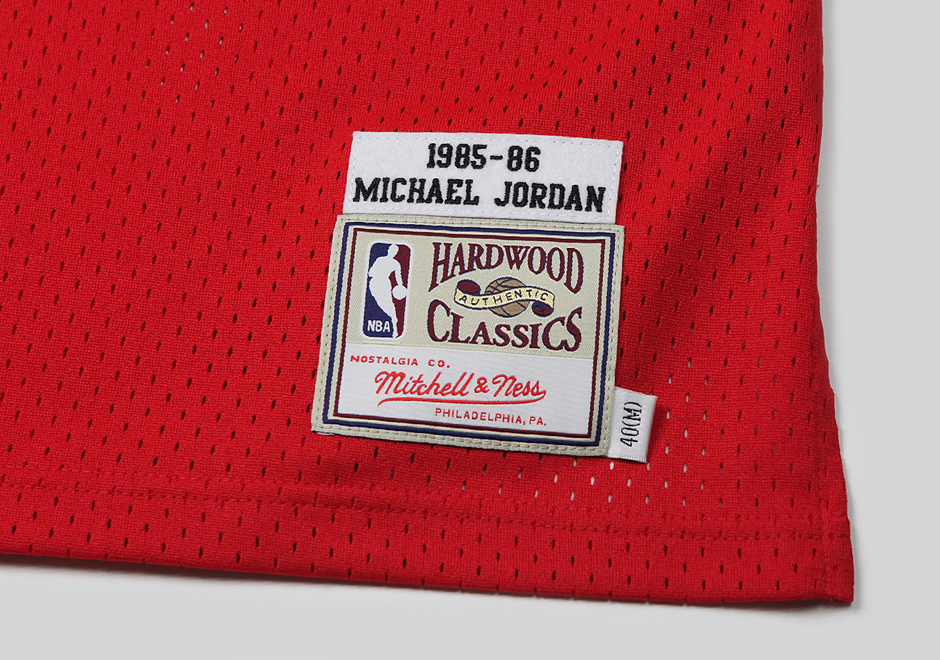