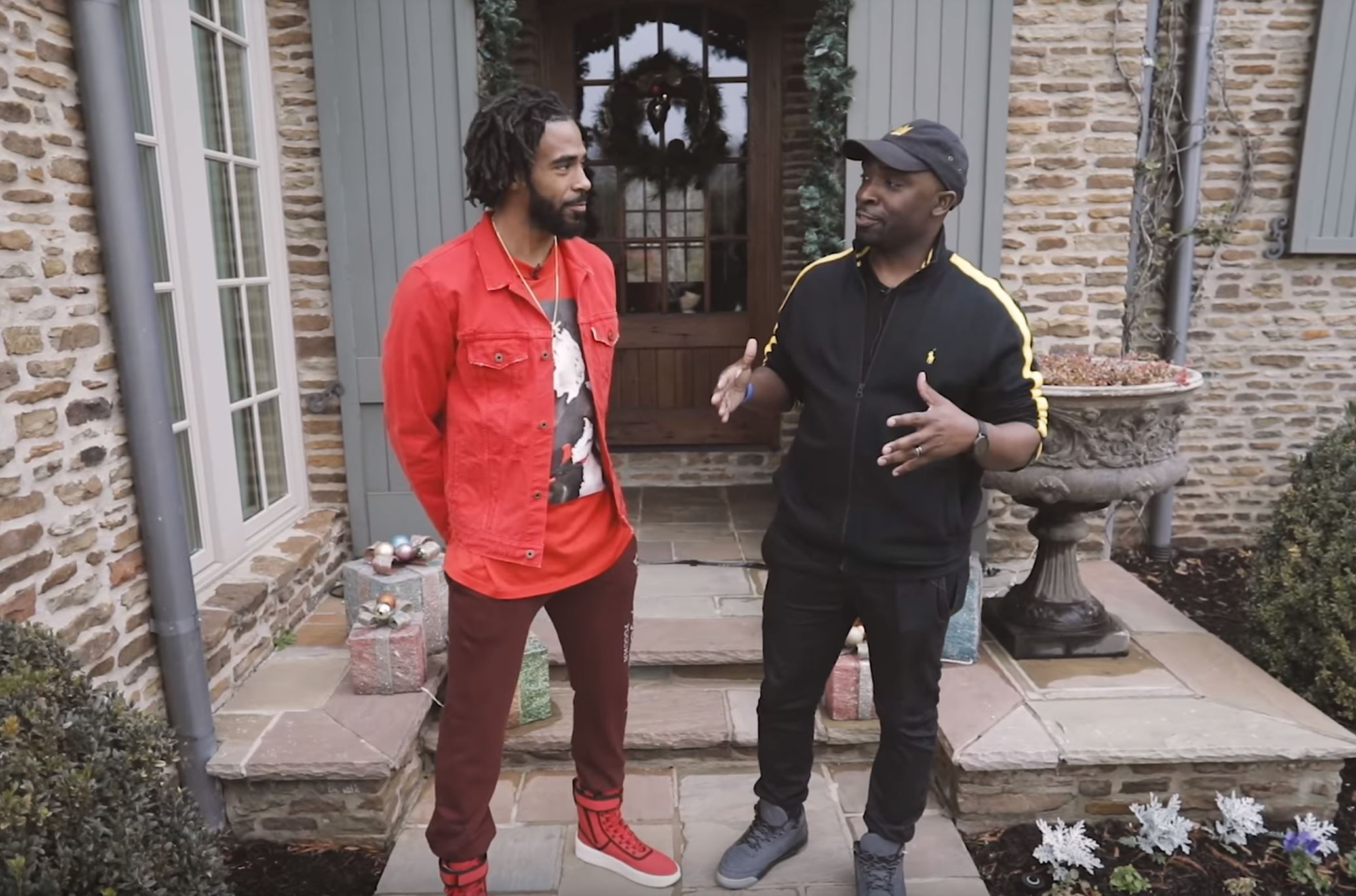 Jordan Brand athlete Mike Conley has some heat in his closets. Of course, that means George Kiel III was dispatched to check out the sneakers and talk to the Grizzlies’ point guard.

On the latest episode of Open the Box, Coiski Media’s George Kiel III spoke with Conley about his passion for sneakers, which Jordans he would put in his top three, and what it was like leaving adidas for Jordan Brand. During the off season, Conley met with Kanye — which generated tons of buzz online — and Conley speaks on that meeting in this video.

Check out the latest episode of Open the Box with Mike Conley below and share your thoughts in the comments.