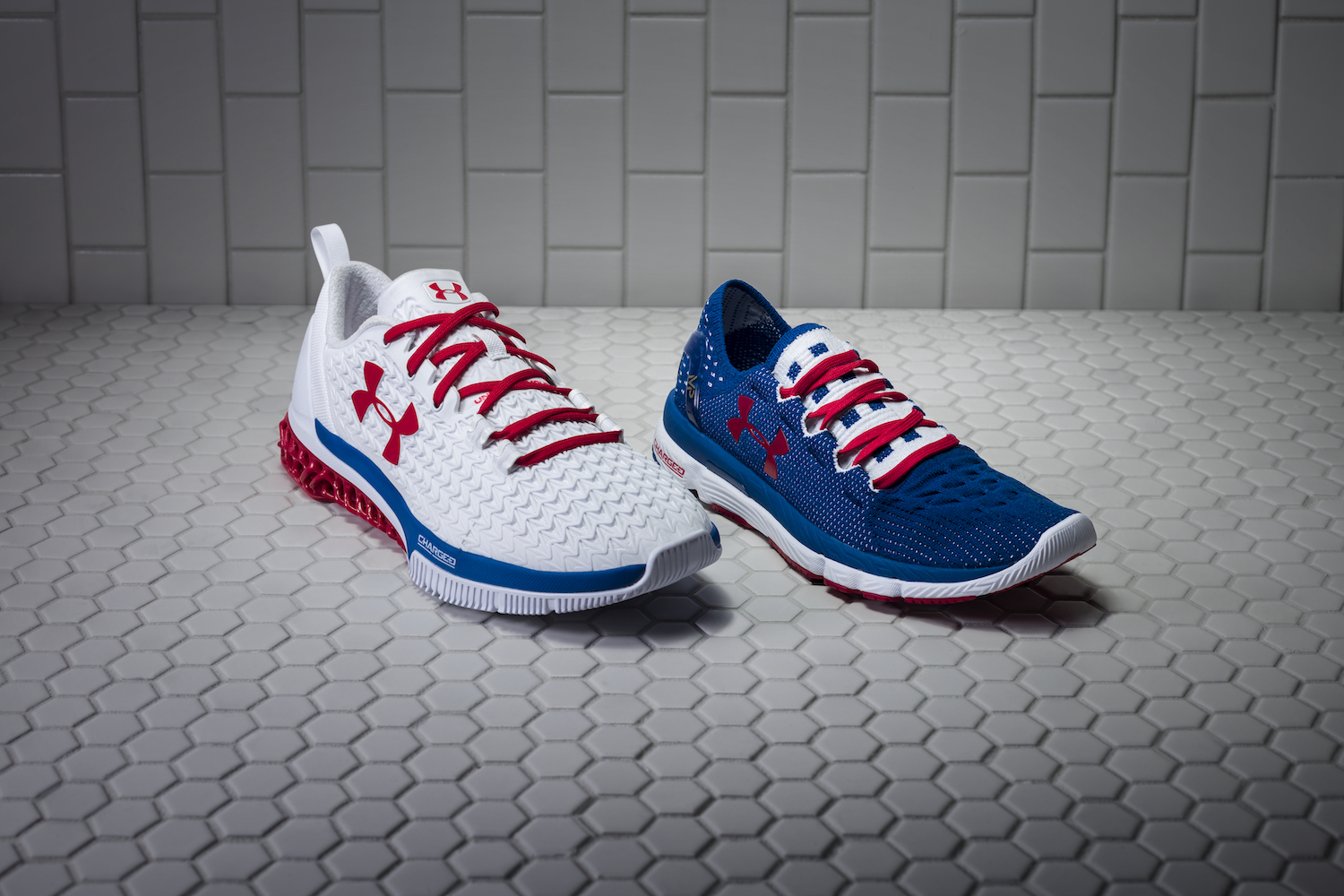 While Under Armour isn’t an official sponsor of the Olympic Games (it costs a lot of money), the brand can send its athletes to Rio looking the freshest. Now, Michael Phelps, the most decorated Olympian of all time (22 medals in three Olympics), is headed to Rio with personalized pairs of the UA Architech and UA Slingshot.

After the short-lived March debut of the UA Architech, a $300 training shoe that features a 3D printed midsole and a flow-molded 3D ClutchFit auxetic upper, the shoe sold out in 20 minutes. This latest custom pair for Michael Phelps flaunts a red, white, and blue aesthetic with a unique touch: the footprint of Phelps’ three month old son Boomer is featured on the insole.

Little Boomer’s footprint is also showcased on a custom version of a brand new UA Slingshot colorway for Phelps. The Slingshot is one of Under Armour’s premier lightweight runners; it utilizes a knit upper, SpeedForm tech, Charged cushioning, and an embedded Pebax plate for propulsion. Phelps’ colorway gets his son’s footprint and name on it but the regular release version is available now in Bauhaus Blue at UA.com for $120.

In August, consumers will have the chance to purchase a second Architech colorway, for $300, at UA Brand Houses and UA.com. For Duke4005’s performance review on the UA Architech click here.

What do you think about the latest custom product from Under Armour for the 2016 Games? You know what to do, sound off in the comments below.

(For tech nerds, like myself, that care: Auxetics are structures or materials that have a negative Poisson’s ratio. When stretched, they become thicker perpendicular to the applied force. This occurs due to their particular internal structure and the way this deforms when the sample is uniaxially loaded. –Wikipedia) 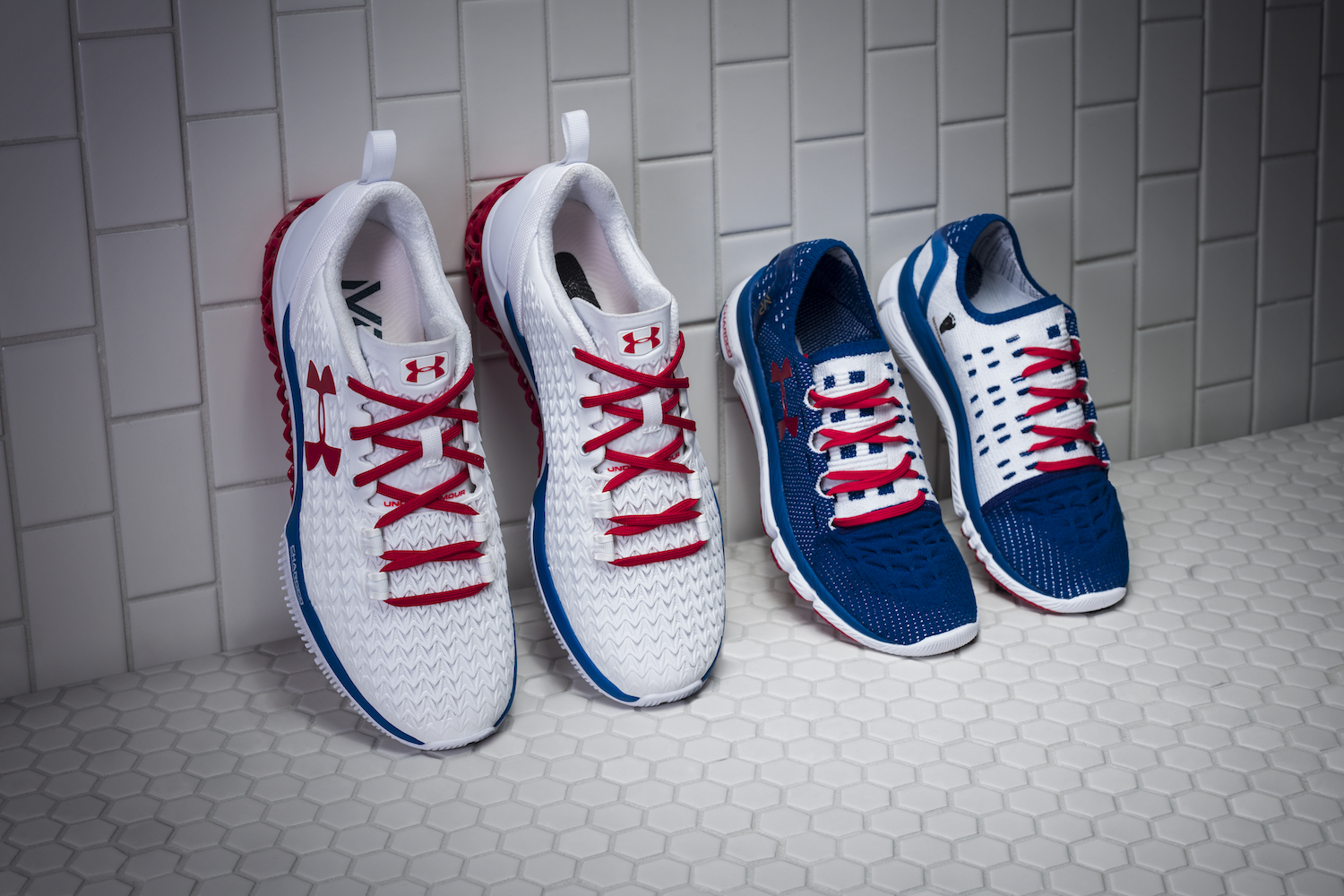 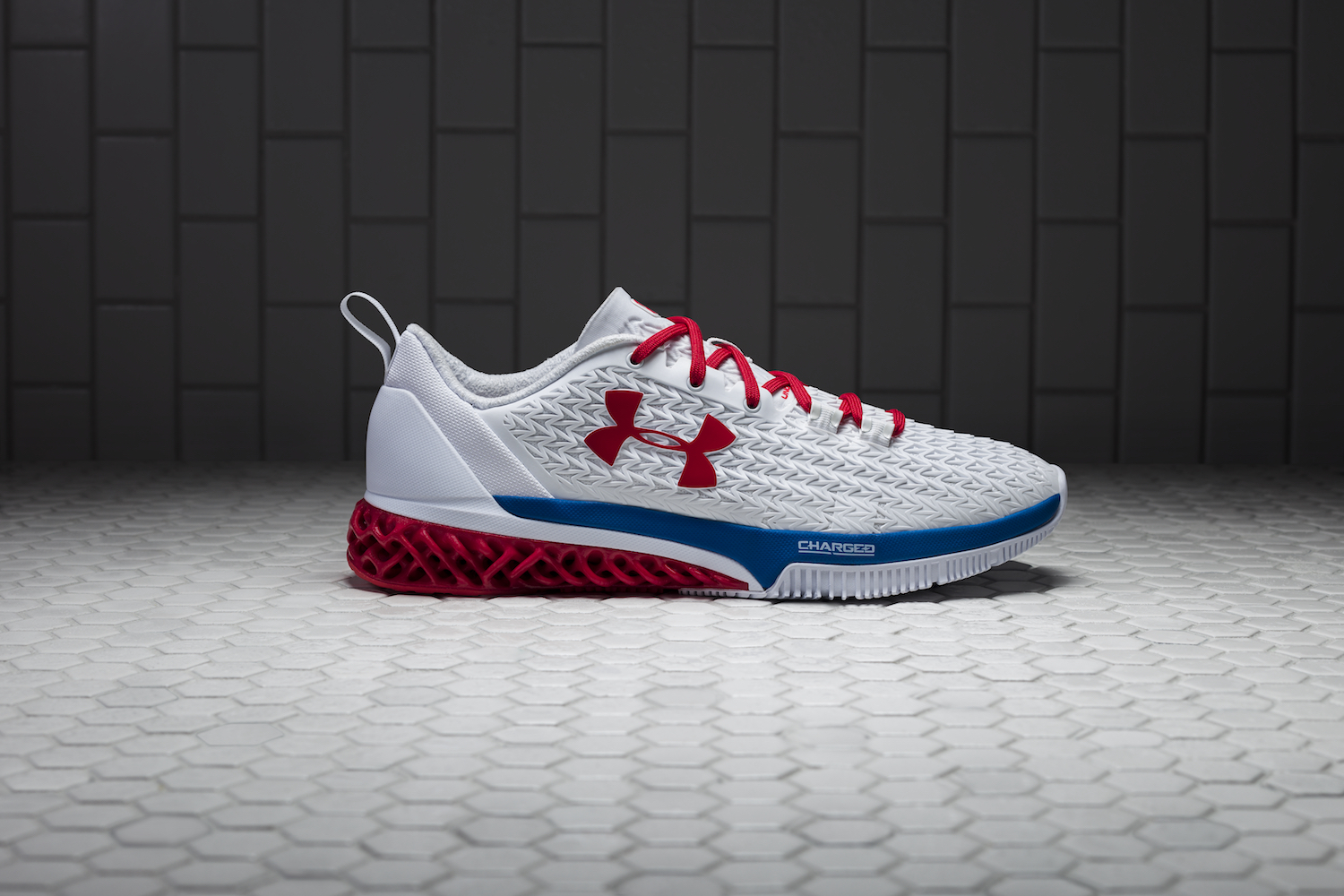 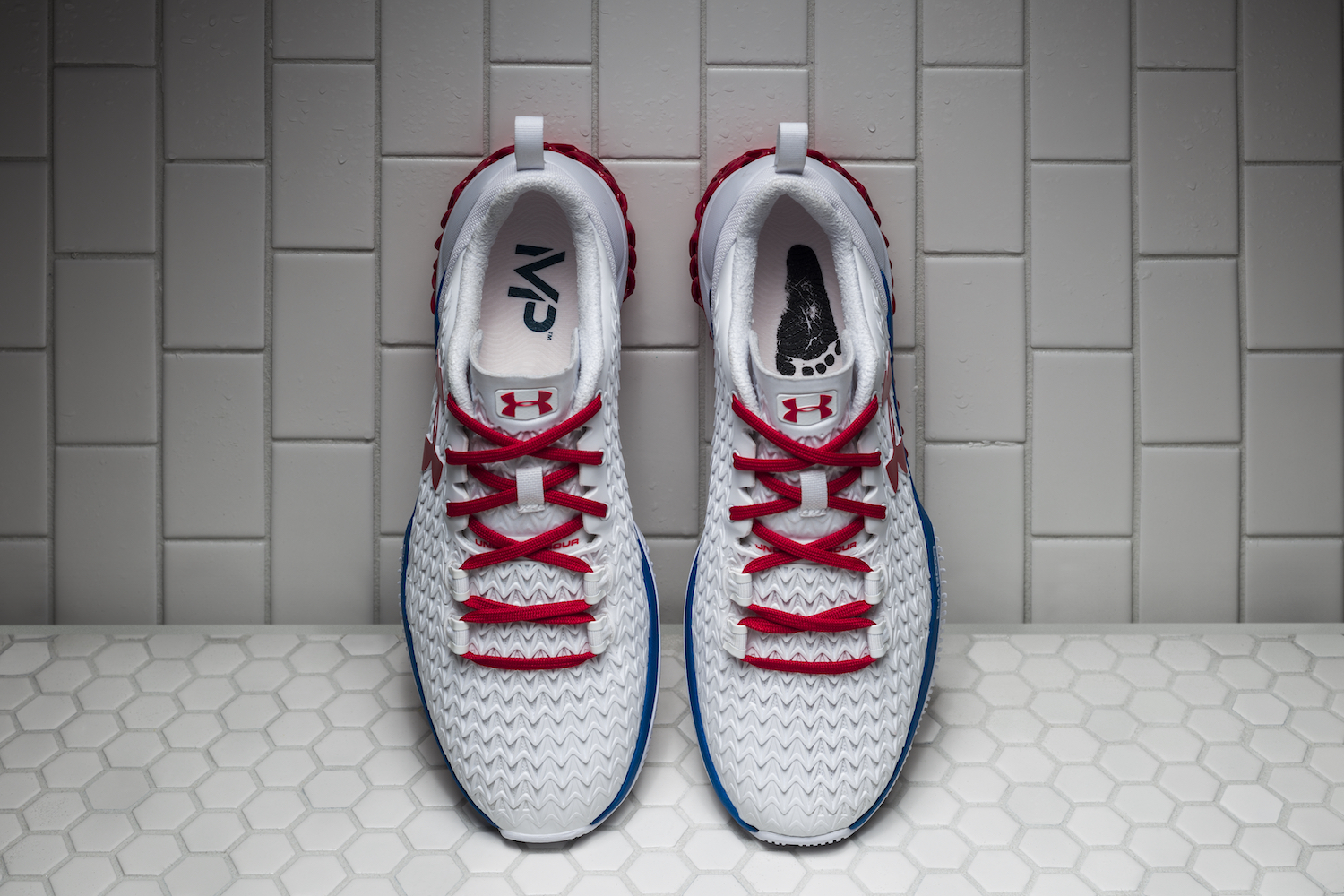 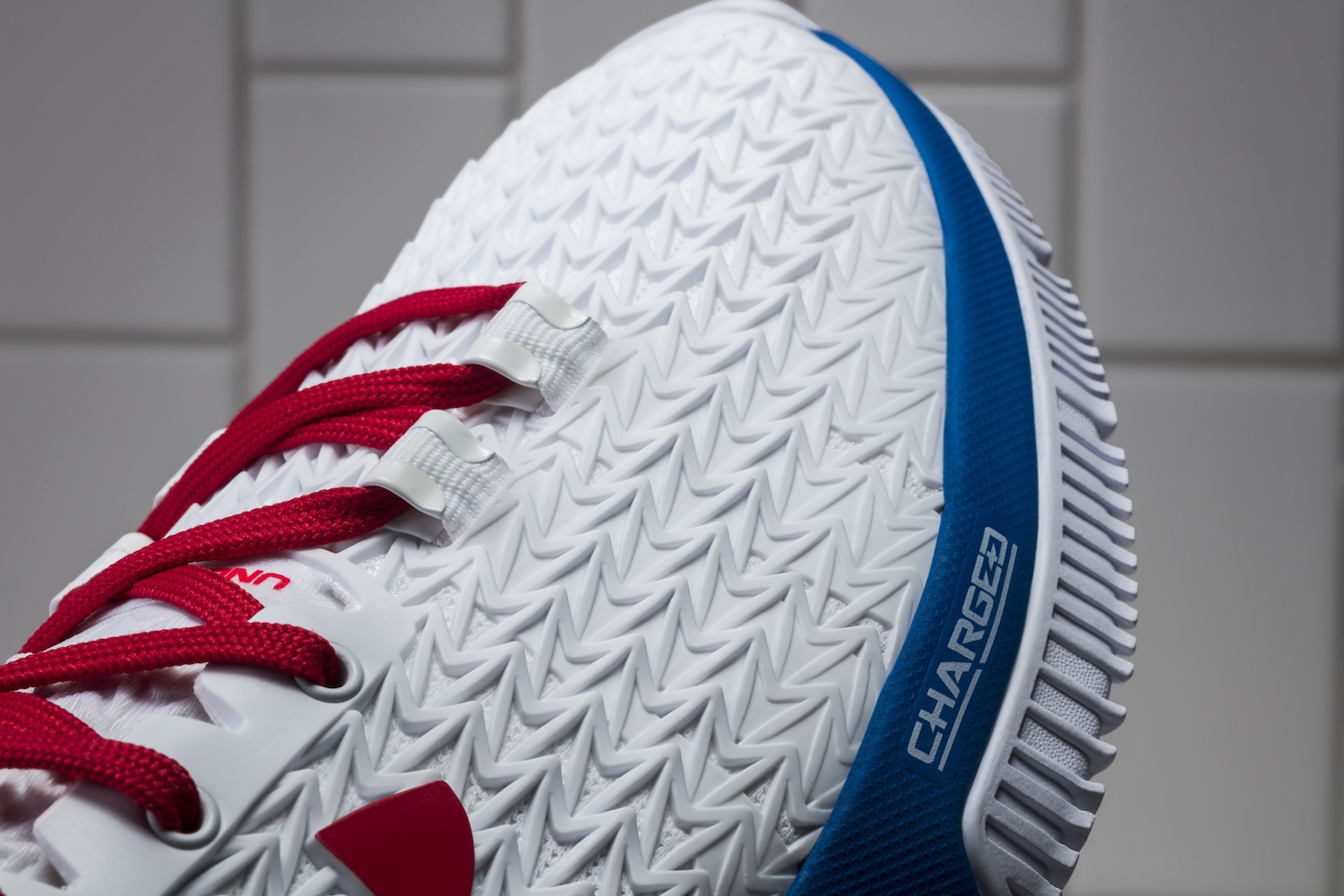 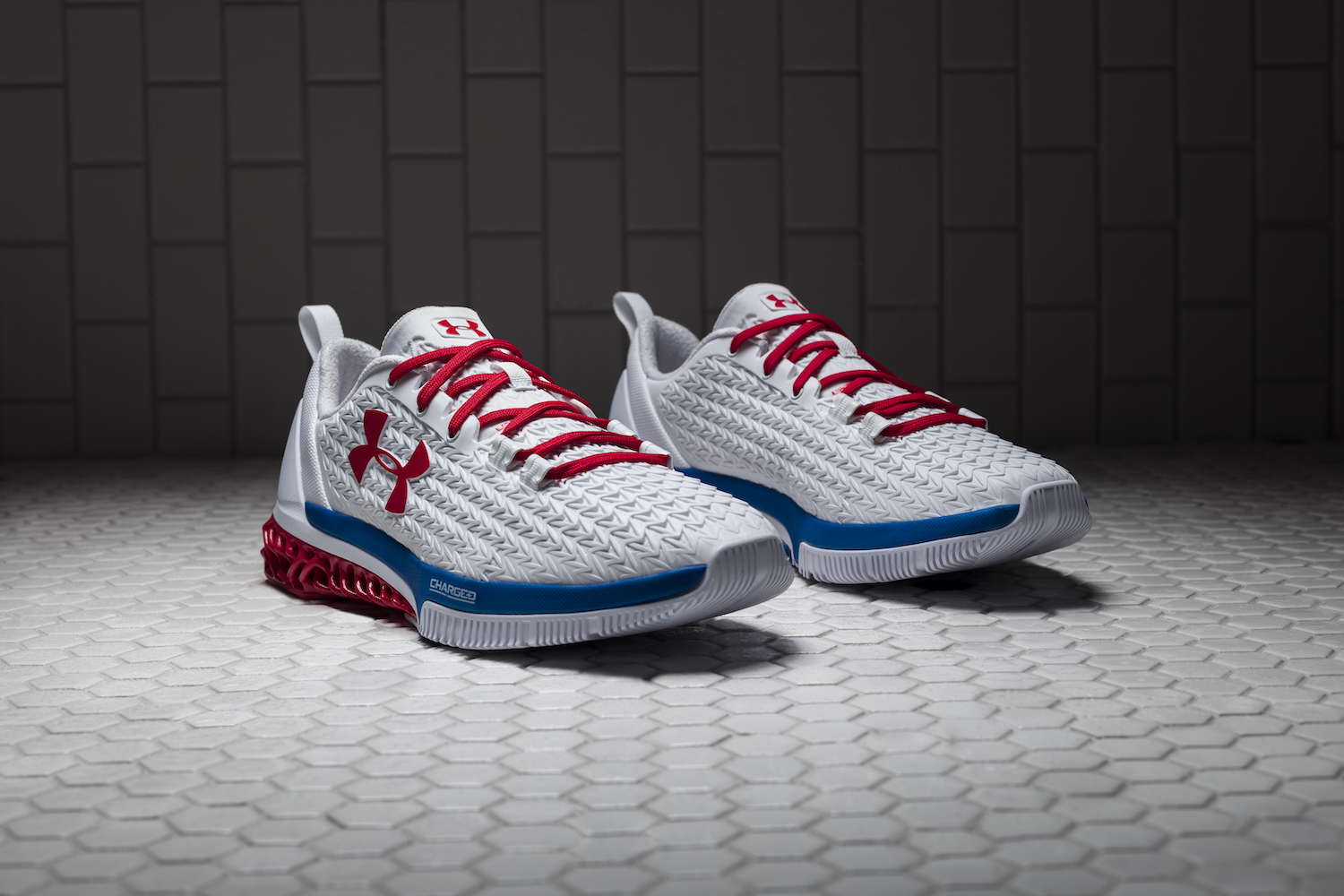 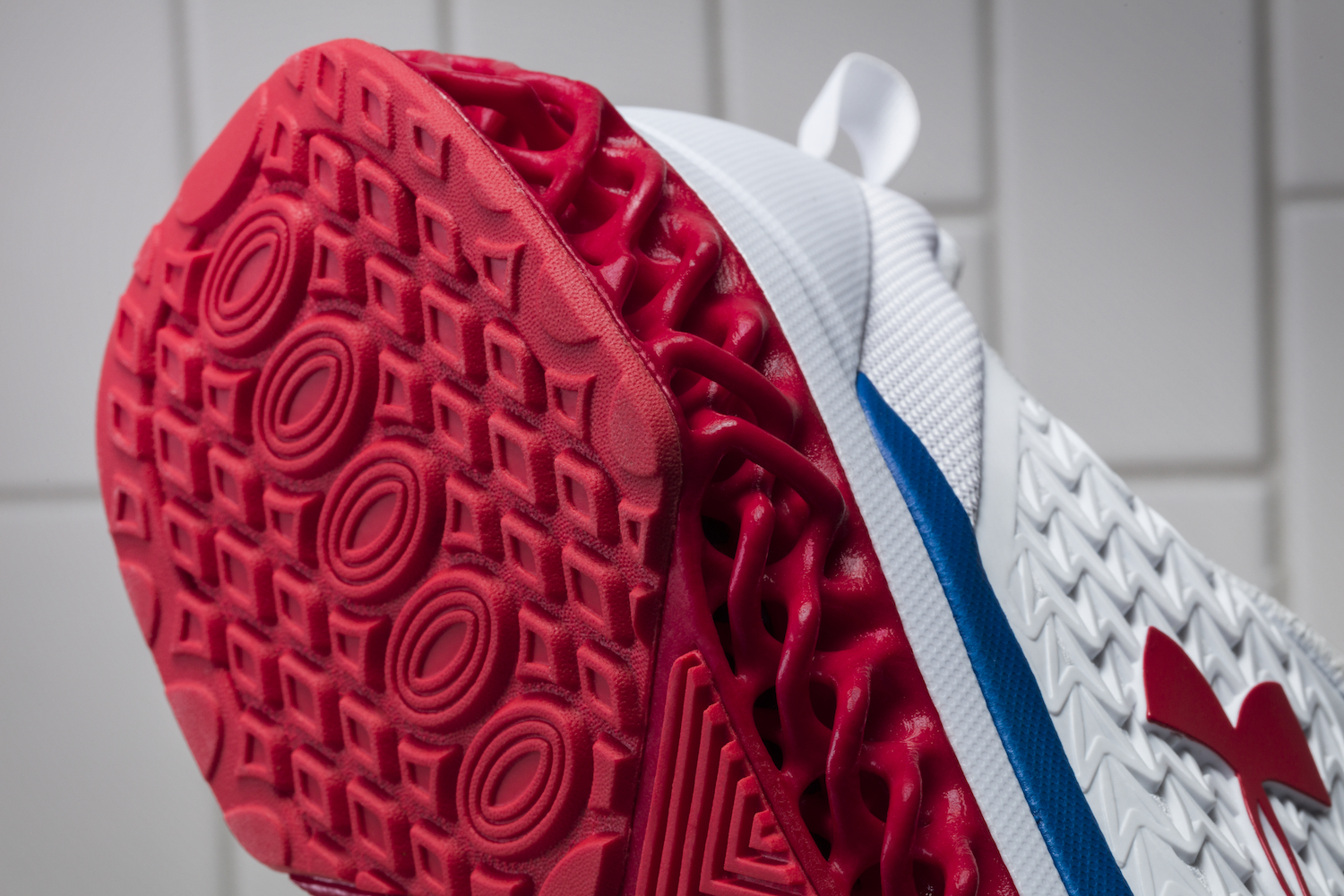 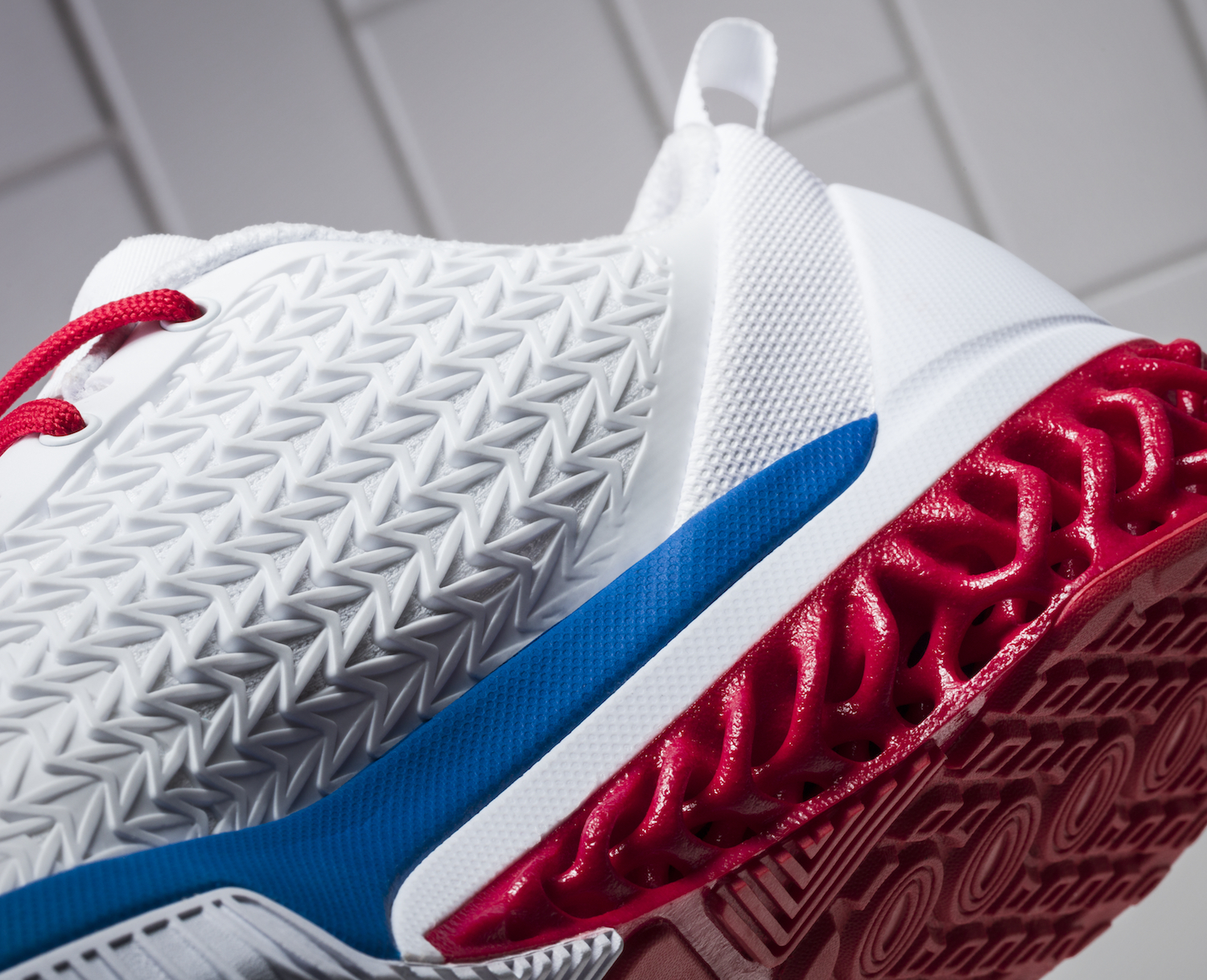 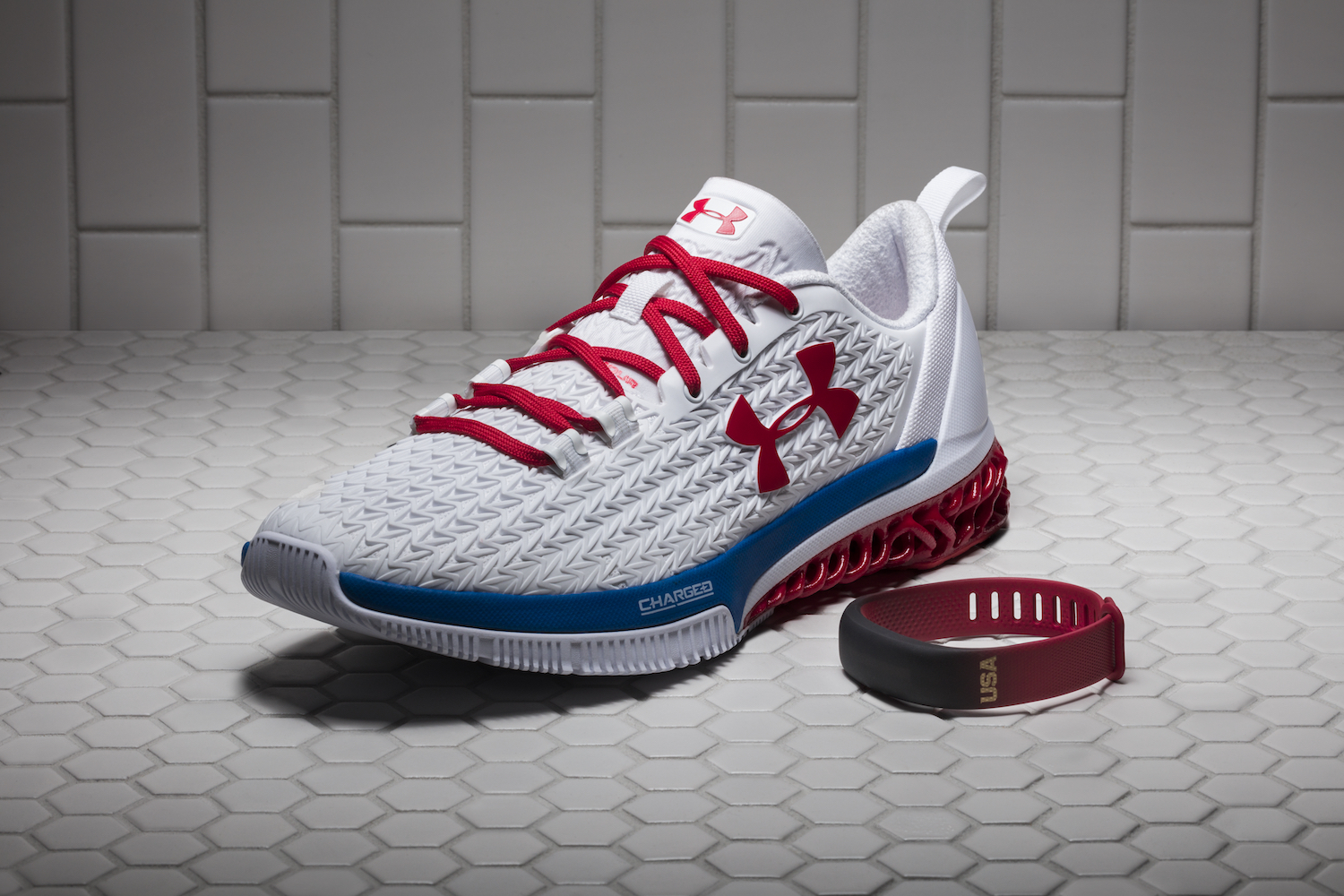 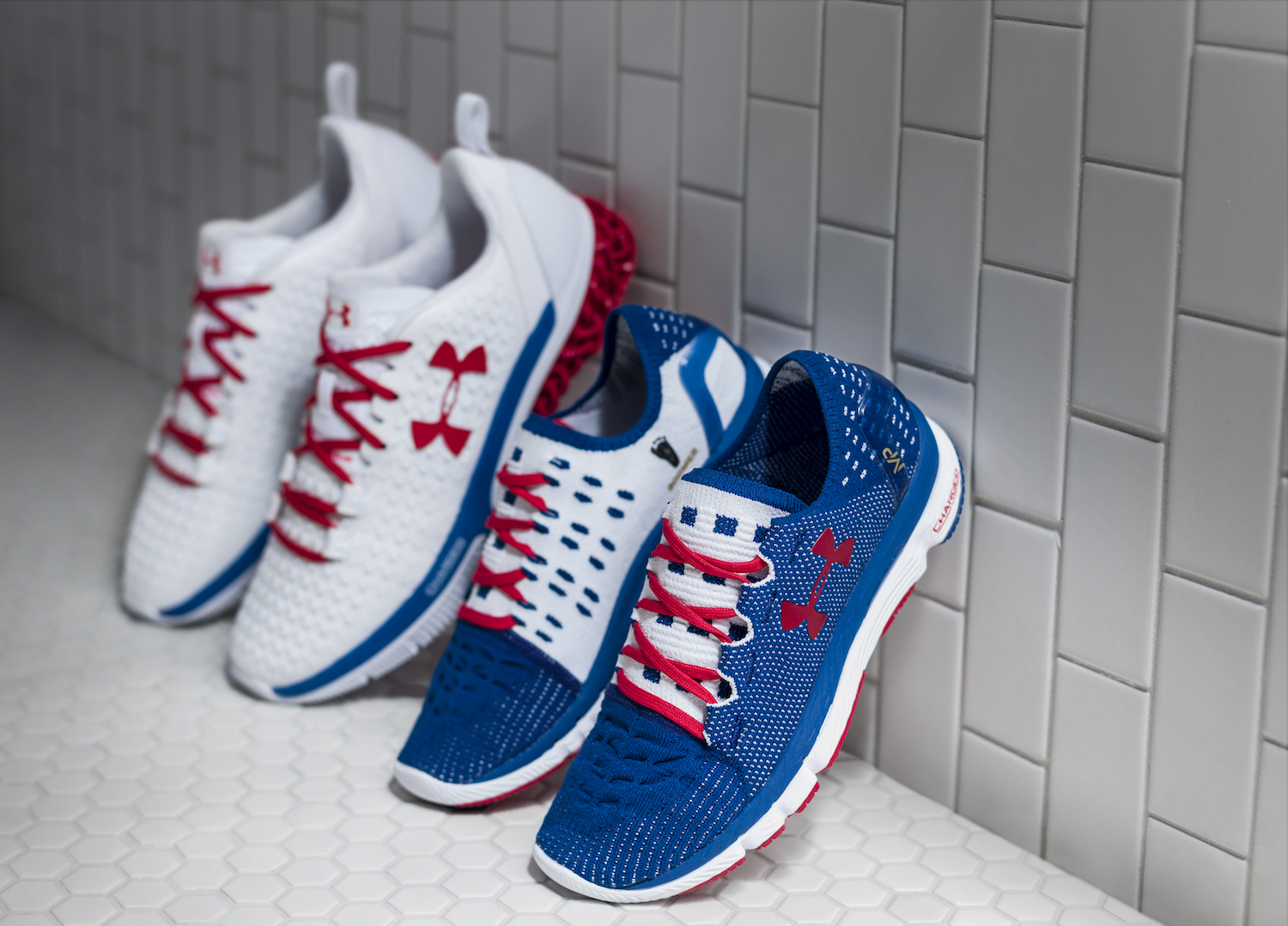 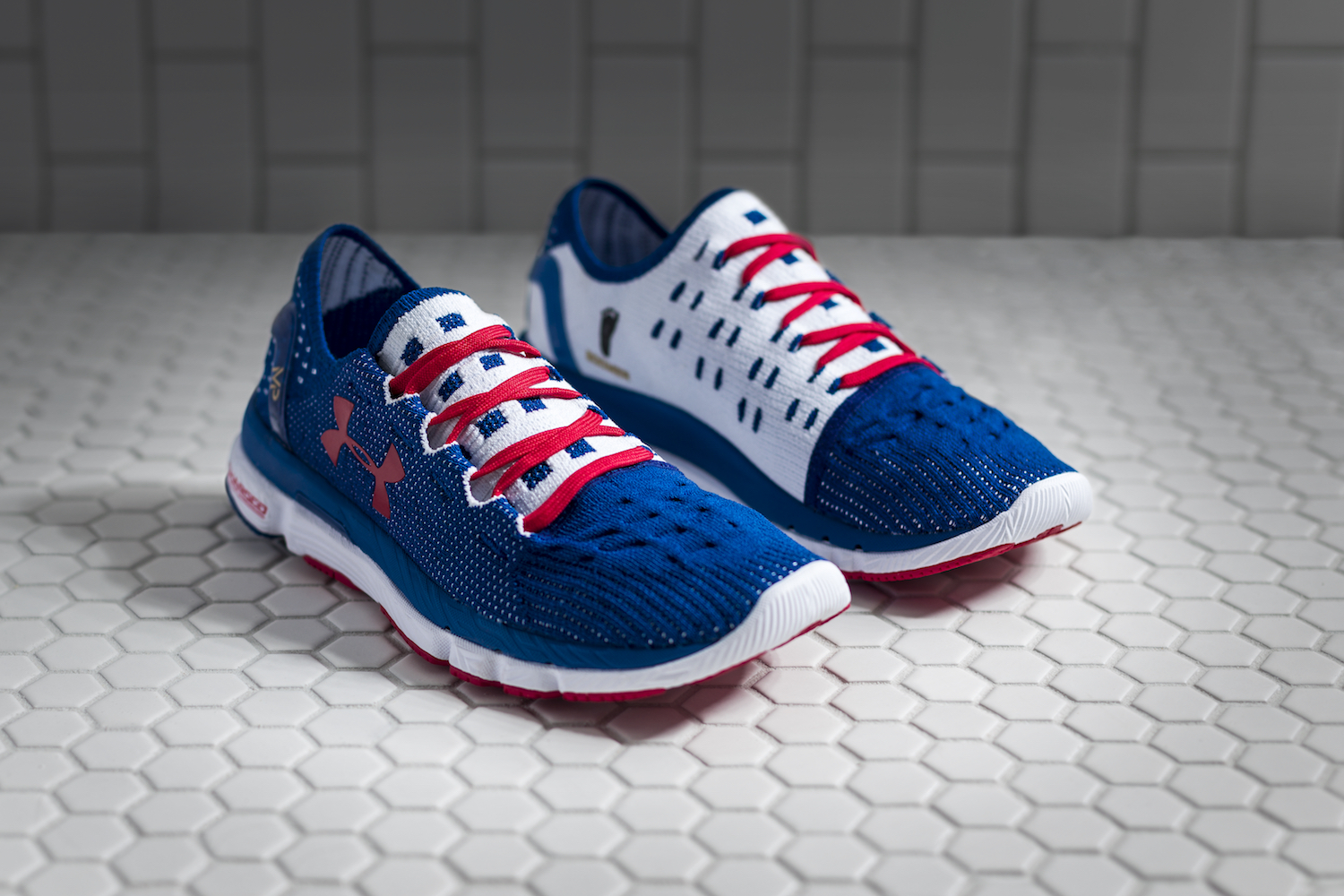 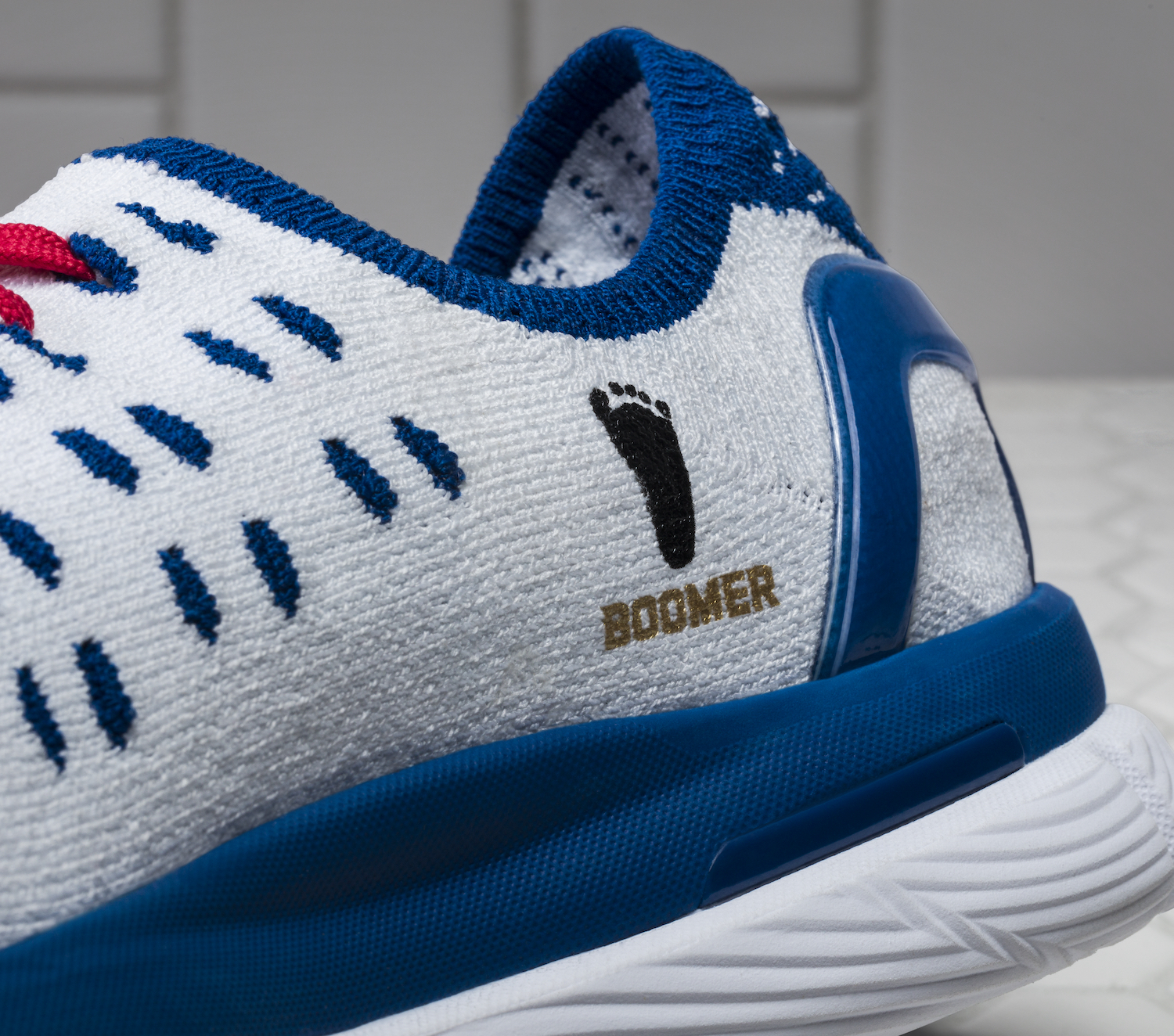 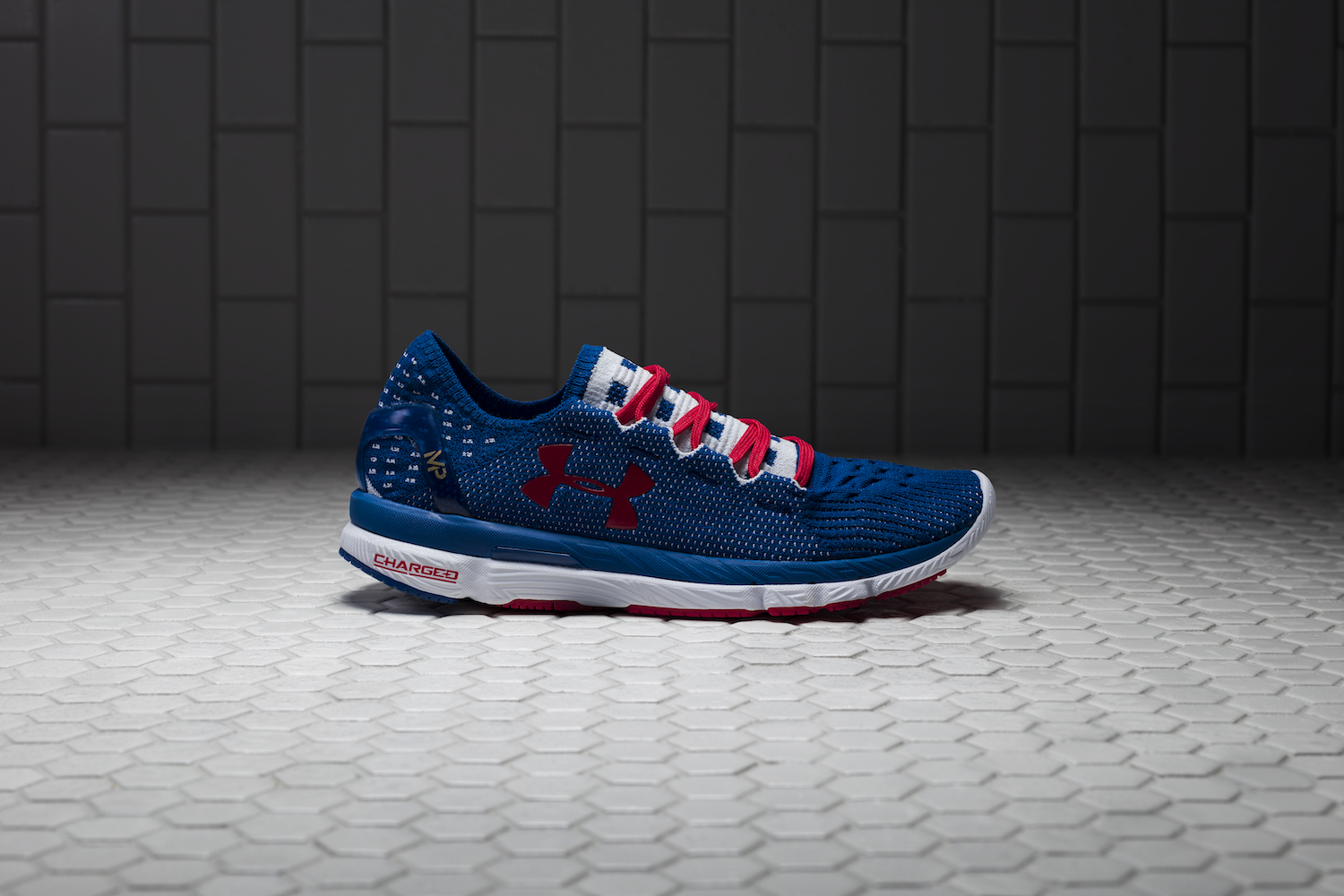 Photos via Under Armour