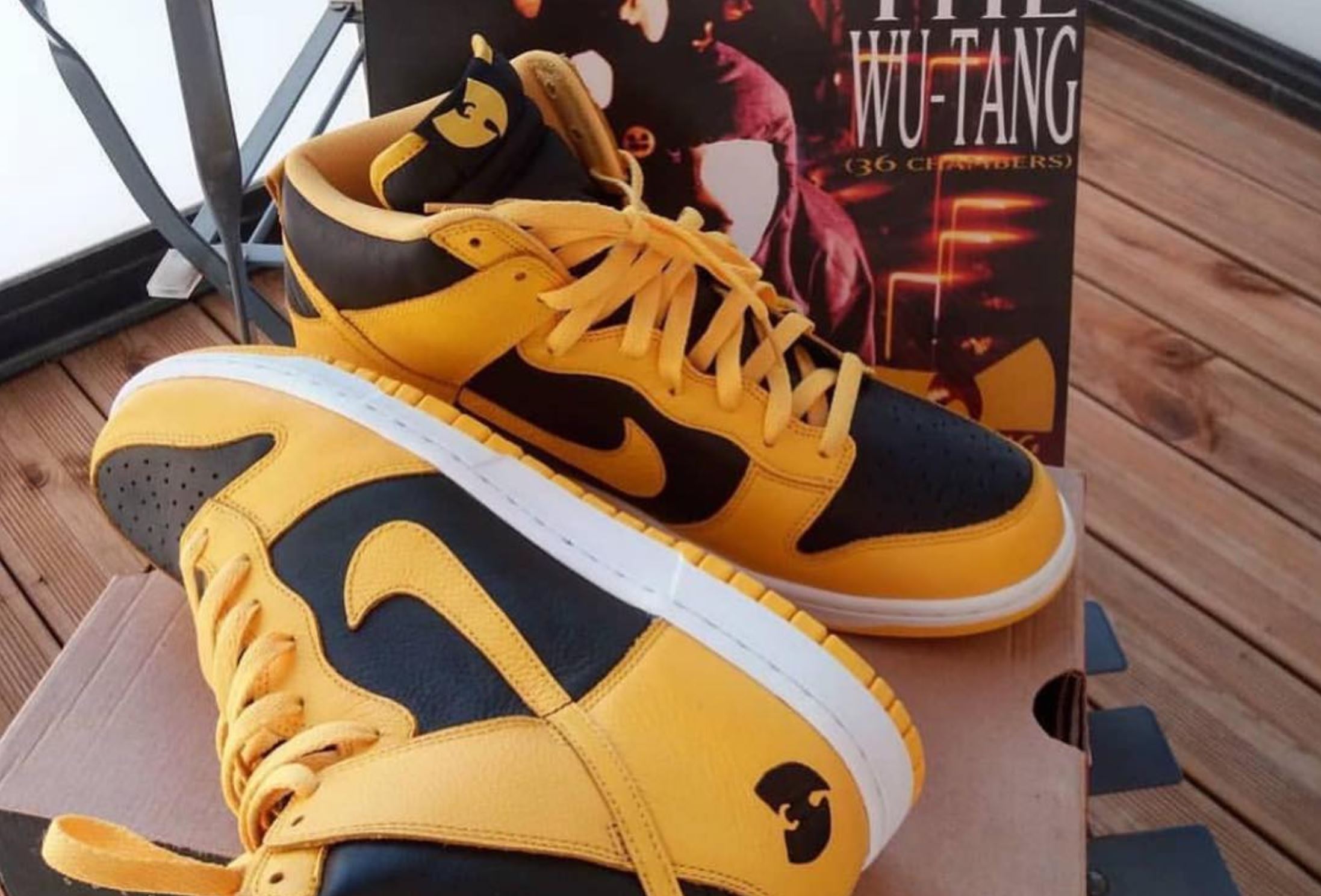 The Wu-Tang Clan will celebrate its 25th anniversary soon and one of the rap group’s founding members is calling for a re-release of the fan-favorite ‘Wu-Tang’ Nike Dunk.

“Happy Wu-Wednesday to the good people at @nike who aren’t interested in making these shoes for the clan’s 25th,” wrote Method Man on Wednesday. First released in 1999 as a friends and family exclusive, the shoe is incredibly rare (a size 8.5 is going for $11,000 at Stadium Goods now) and sought-after by fans of both sneakers and hip-hop.

The Black/Goldenrod Dunk High colorway was historically associated with the University of Iowa, one of the original seven schools in the Nike Dunk ‘Be True’ series, according to Stadium Goods. IT was then re-purposed for the black and yellow-repping Wu-Tang Clan.

“I think the fans should let them know how interested u are in having these drop one mo time…c’mon @nike “just do it” for the culture,” continued Method Man.

For now, fans will have to hunt for original pairs of the ‘Wu-Tang’ Dunk High. Let us know if you’d like a retro in the comments below.