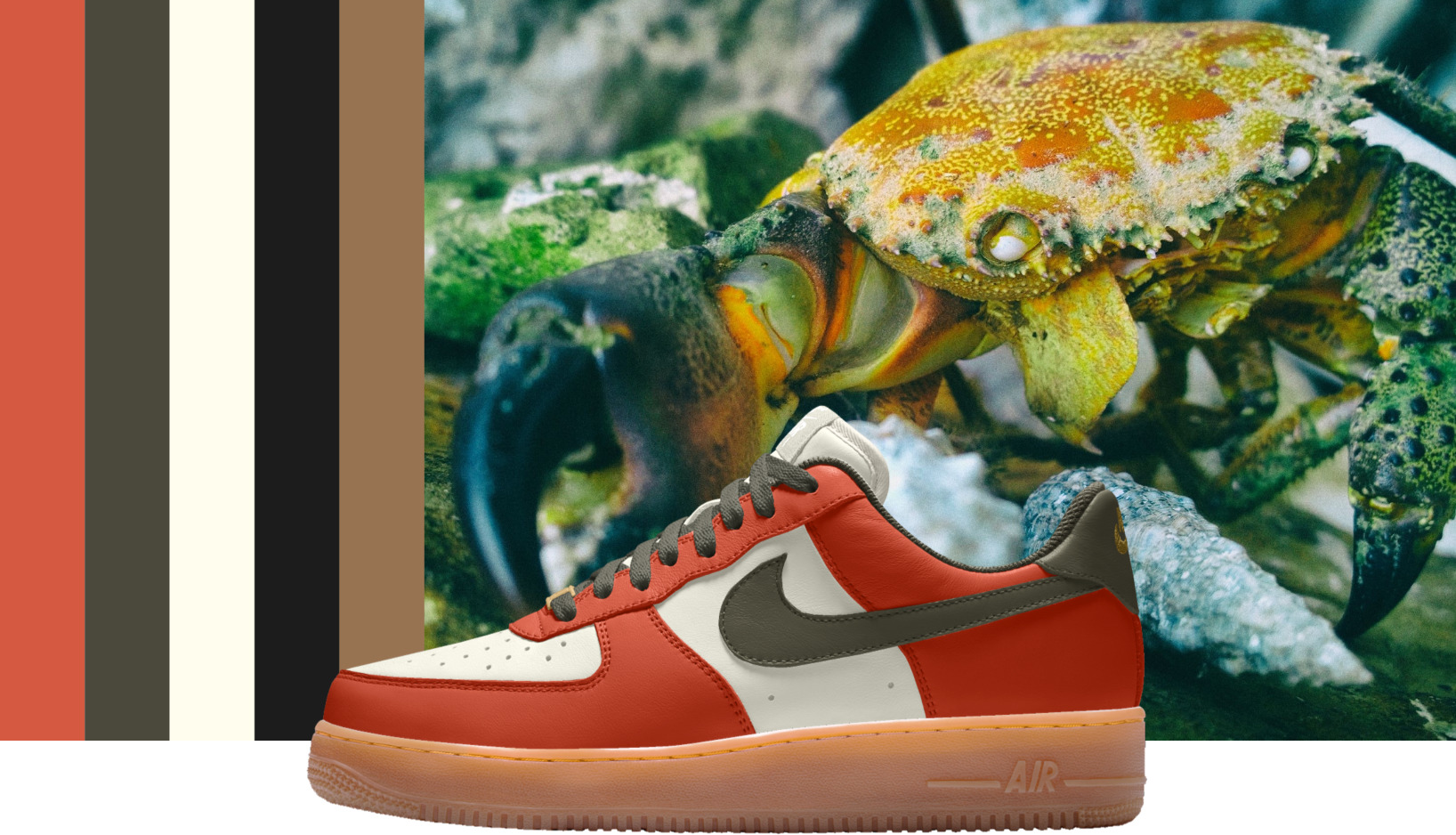 Megan Ann Wilson, better known as @shegotgame, has dropped a new gender-neutral sneaker collection and it’s inspired by some of the ocean’s most extraordinary creatures.

Fresh off the release of her collection for International Women’s Day, designer and stylist Megan Ann Wilson has dubbed her latest project ‘Extraordinary Aliens’. A self-described “extraordinary alien” herself, Wilson states that her collection reclaims the alien label and uses it to unite rather than divide. 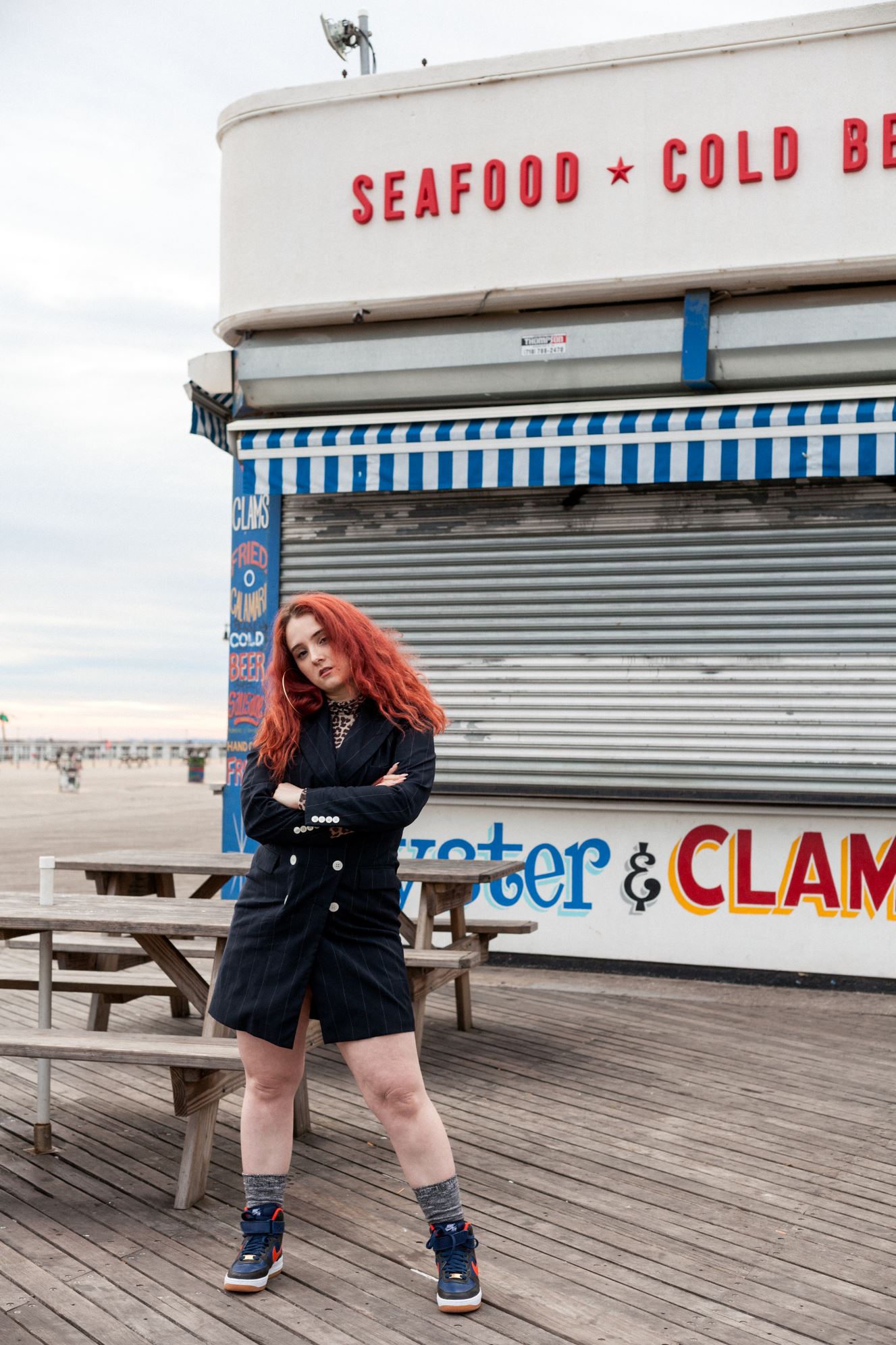 “I recently relocated to New York City as an ‘extraordinary alien’ visa holder,” said Megan Ann Wilson in a statement. “Alien is a term for non-residents in the United States, often used to divide immigrants and residents. But this collection reclaims the term alien for good. I’ll be making a donation to ACLU to help protect my fellow aliens fighting for their dreams.” 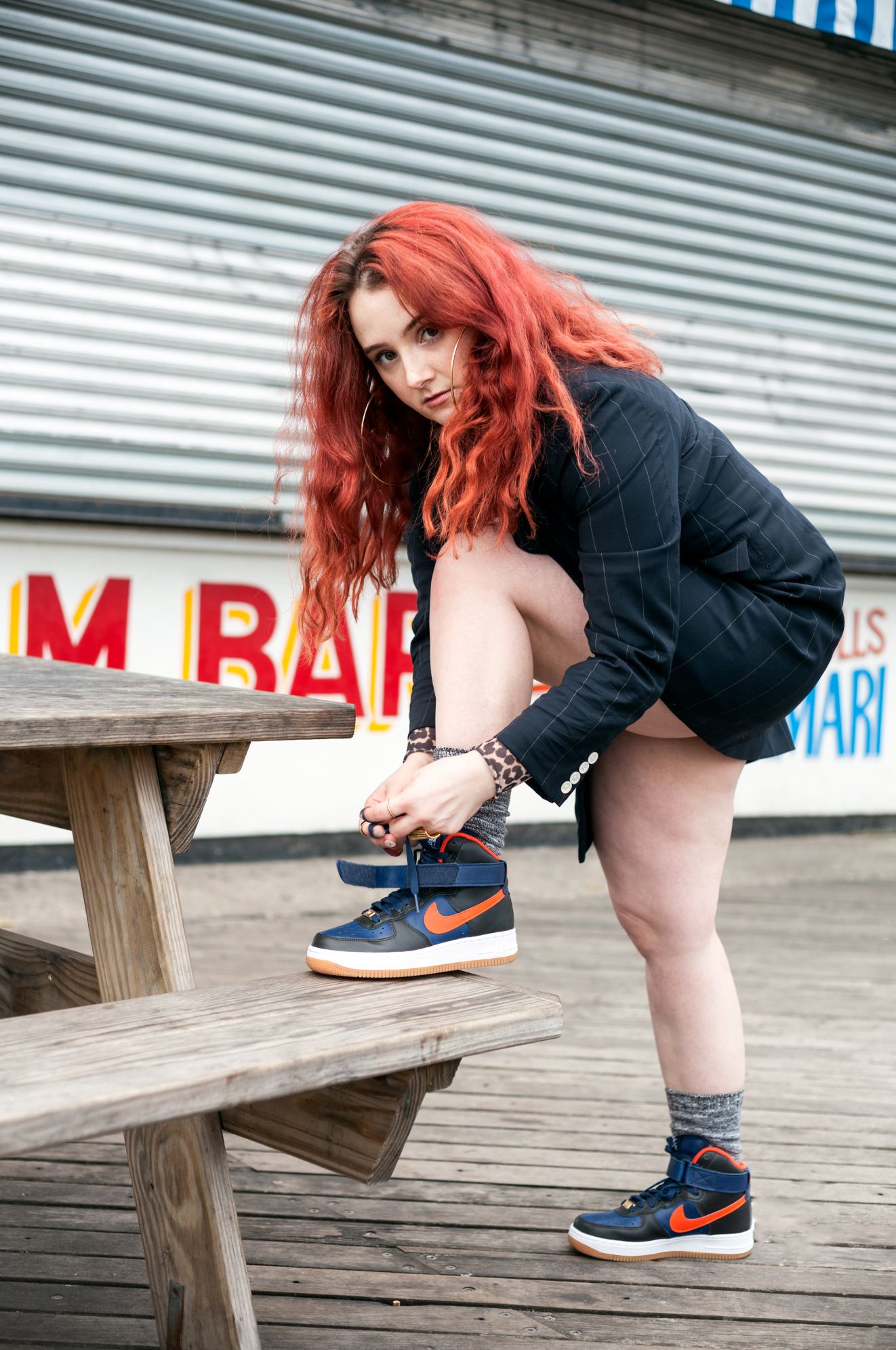 The collection features three sneakers: the Air Force 1 Low, Air Force 1 High, and Zoom Pegasus 35. Each one is inspired by the ocean’s “aliens” that change genders at some point in their lifetimes.

The Air Force 1 Low, inspired by the crab, features a mostly-coral upper with white underlays and brown accents. The look is finished off by a gum sole.

The Zoom Pegasus 35, inspired by the seahorse, comes with a camouflage upper and a gum sole. Gold accents are seen along the toe and eye stay.

Finally, the Air Force 1 High is inspired by the clownfish. Black and navy tones cover the upper, while deep orange accents appear on the swoosh and lining. It’s capped off by a white midsole and gum bottoms.

The capsule is available online at Nike.com through October 21. It can be shipped outside the U.S. upon special request.

Wilson created a lookbook for her latest collection with photographer Sarah de Burgh so check out the images below and share your thoughts in the comments. 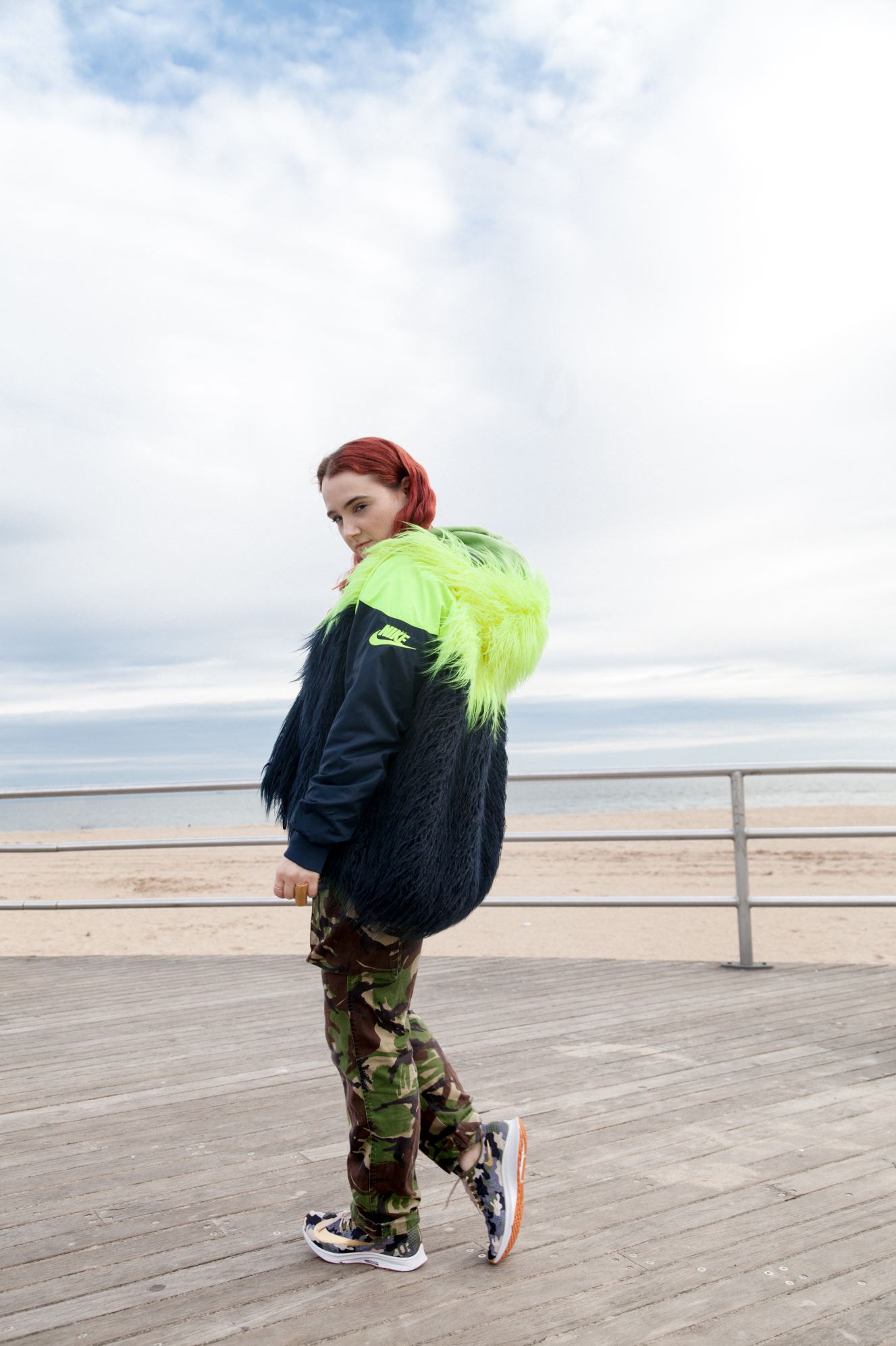 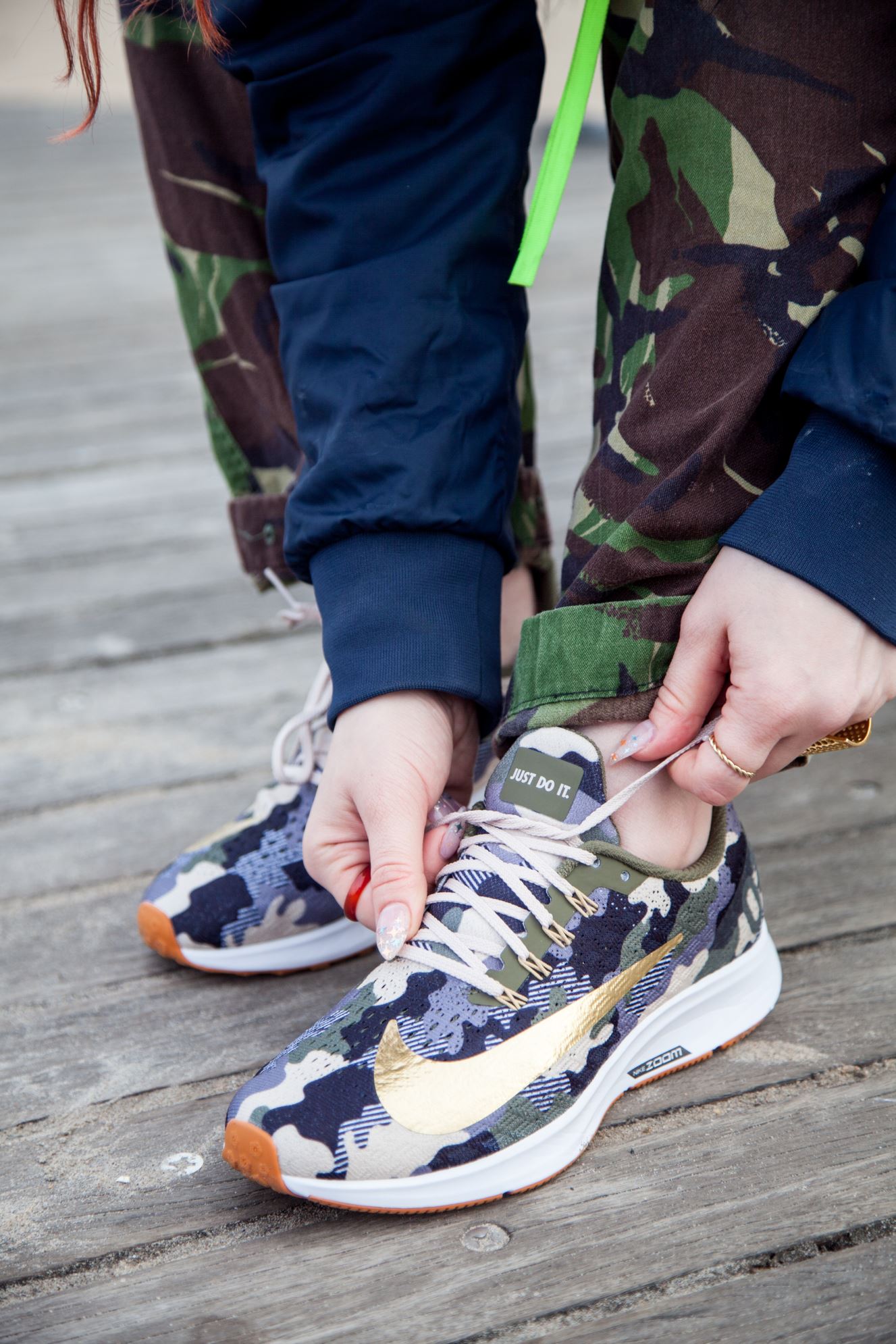 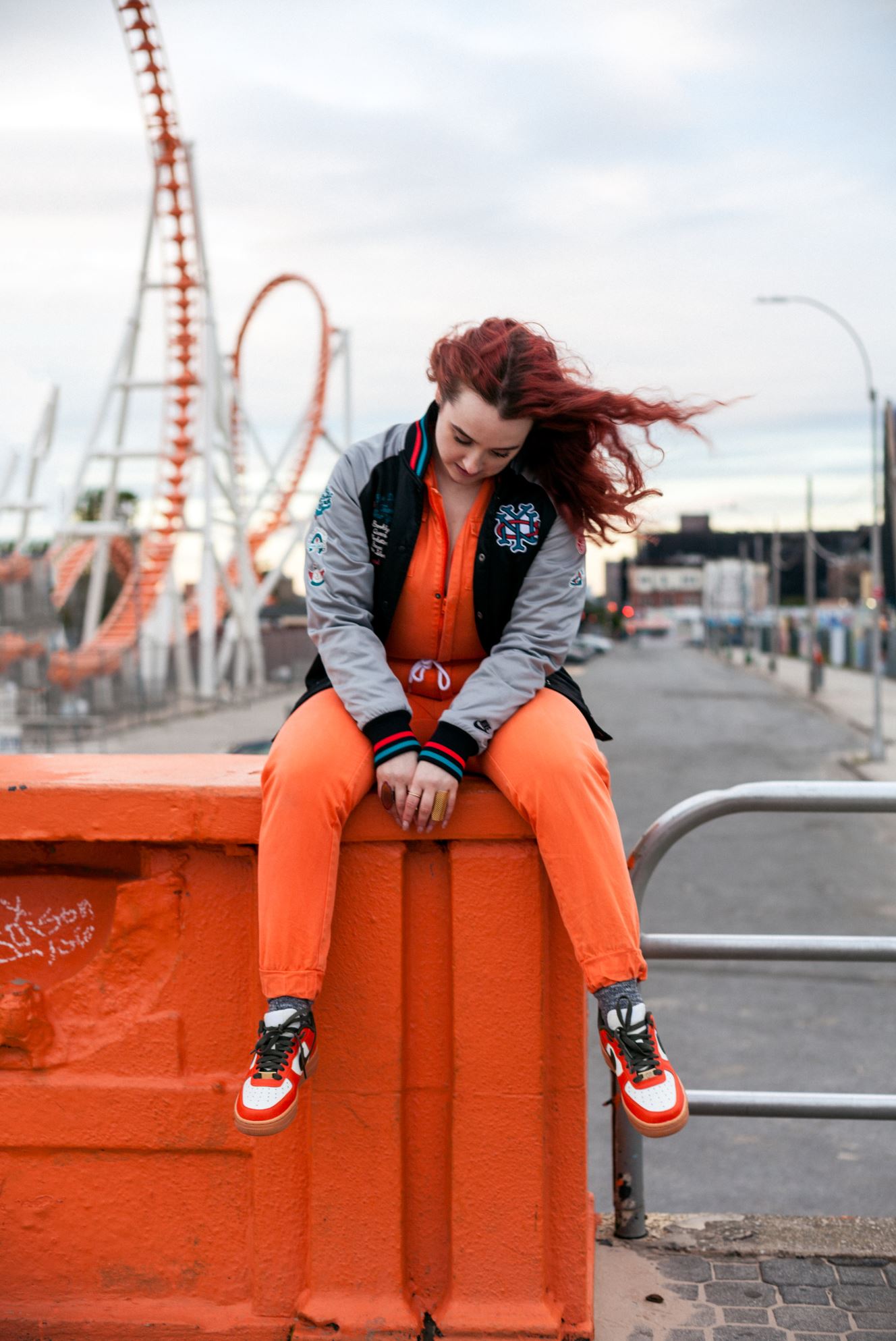 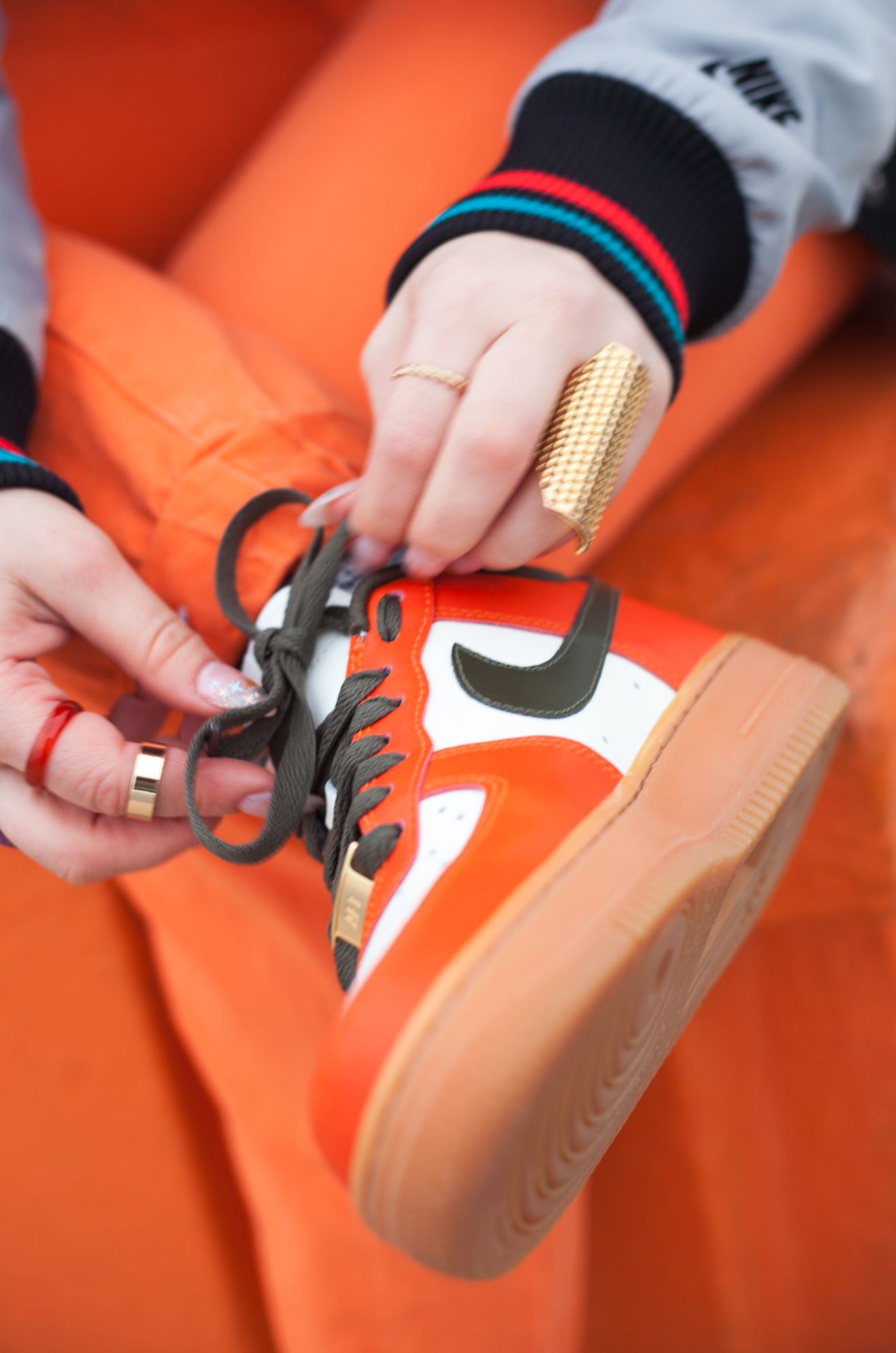 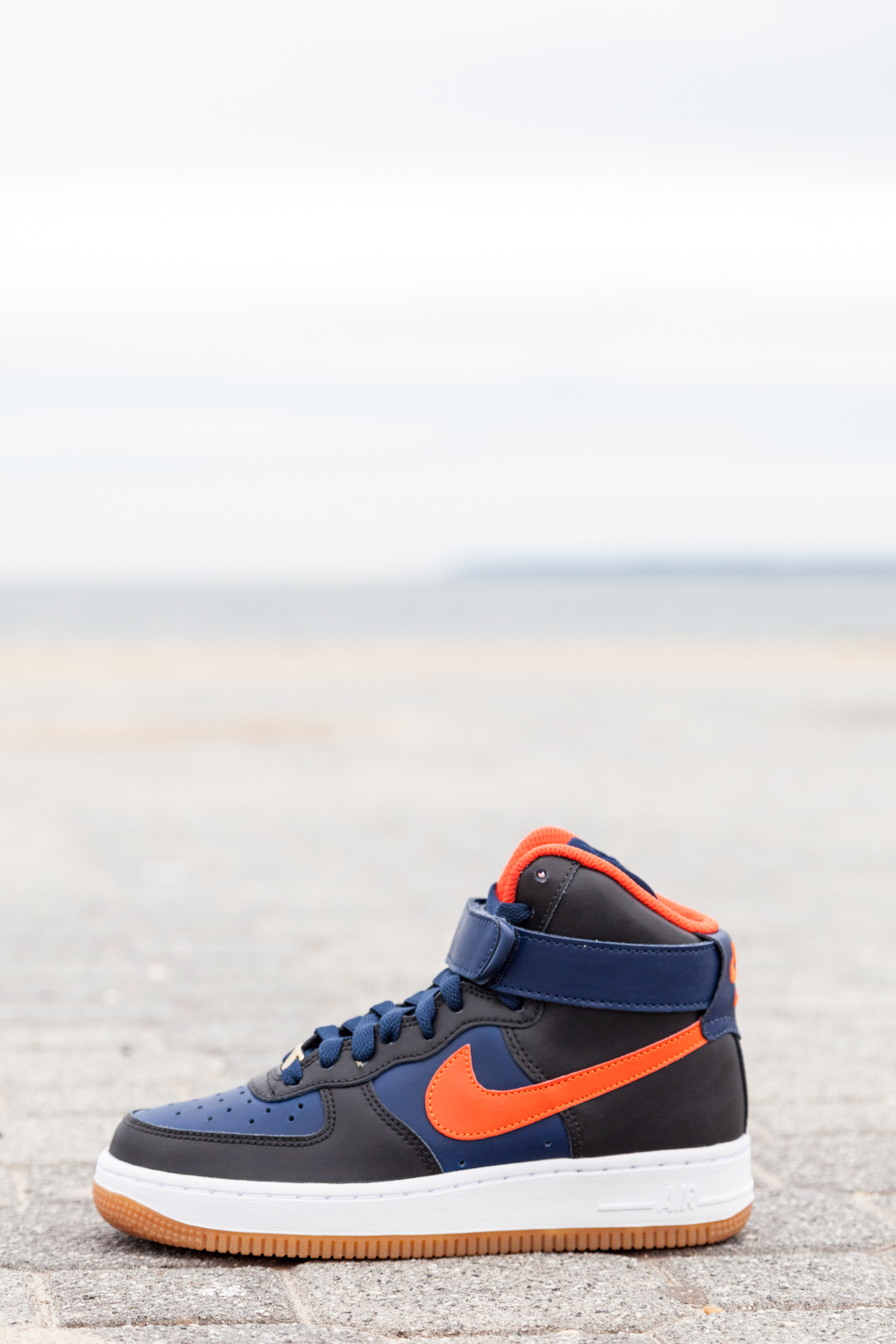 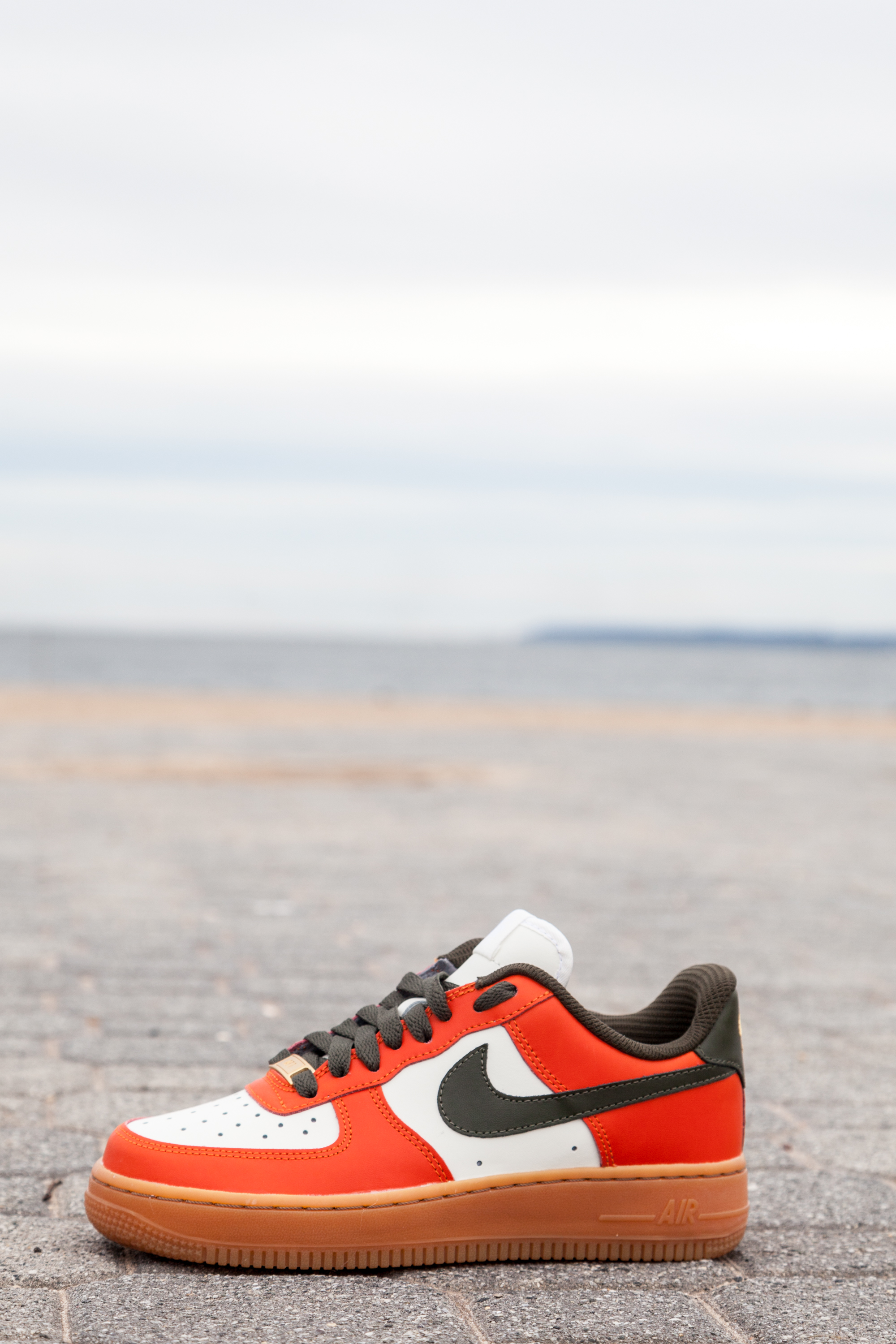 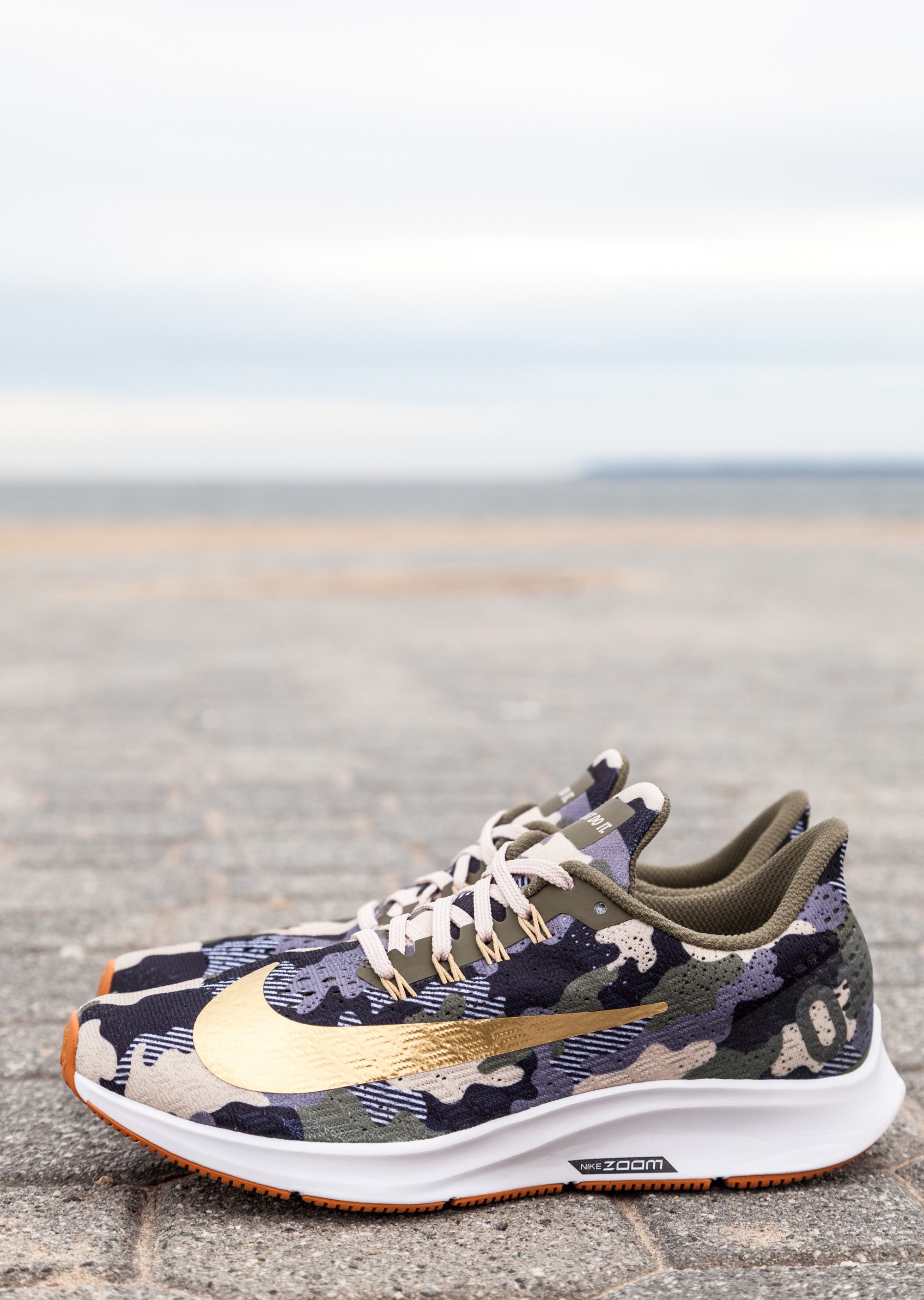 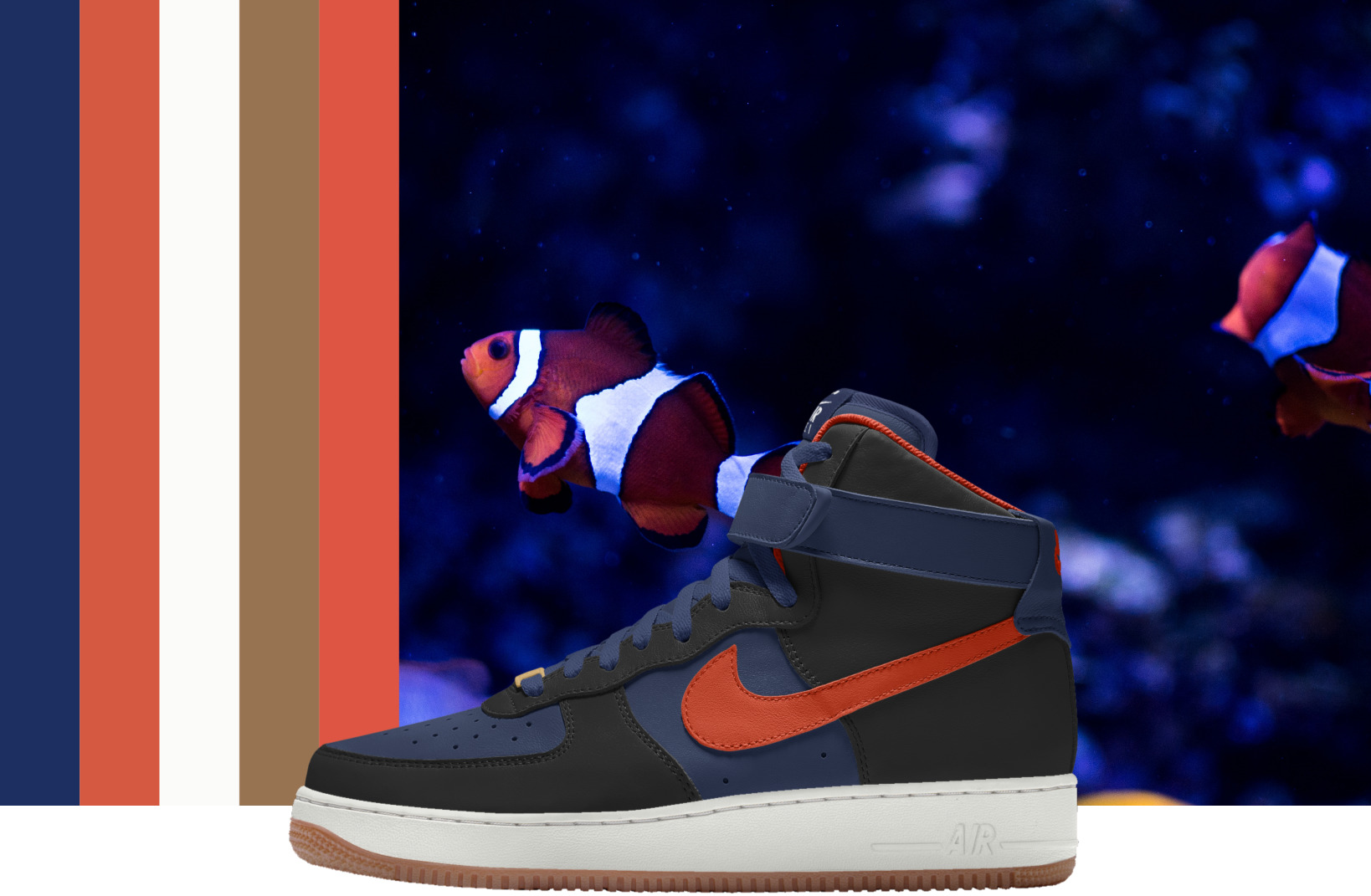 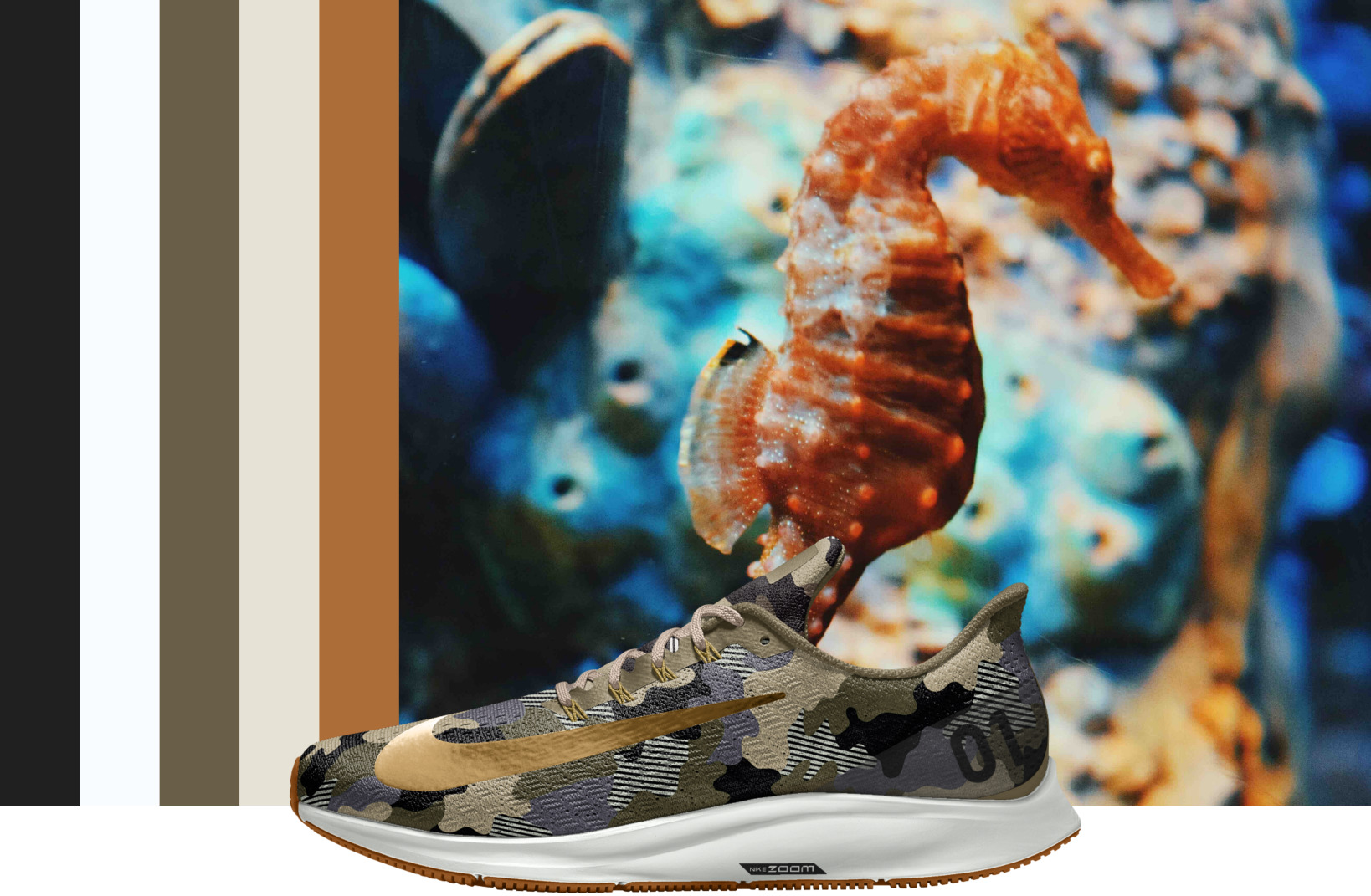