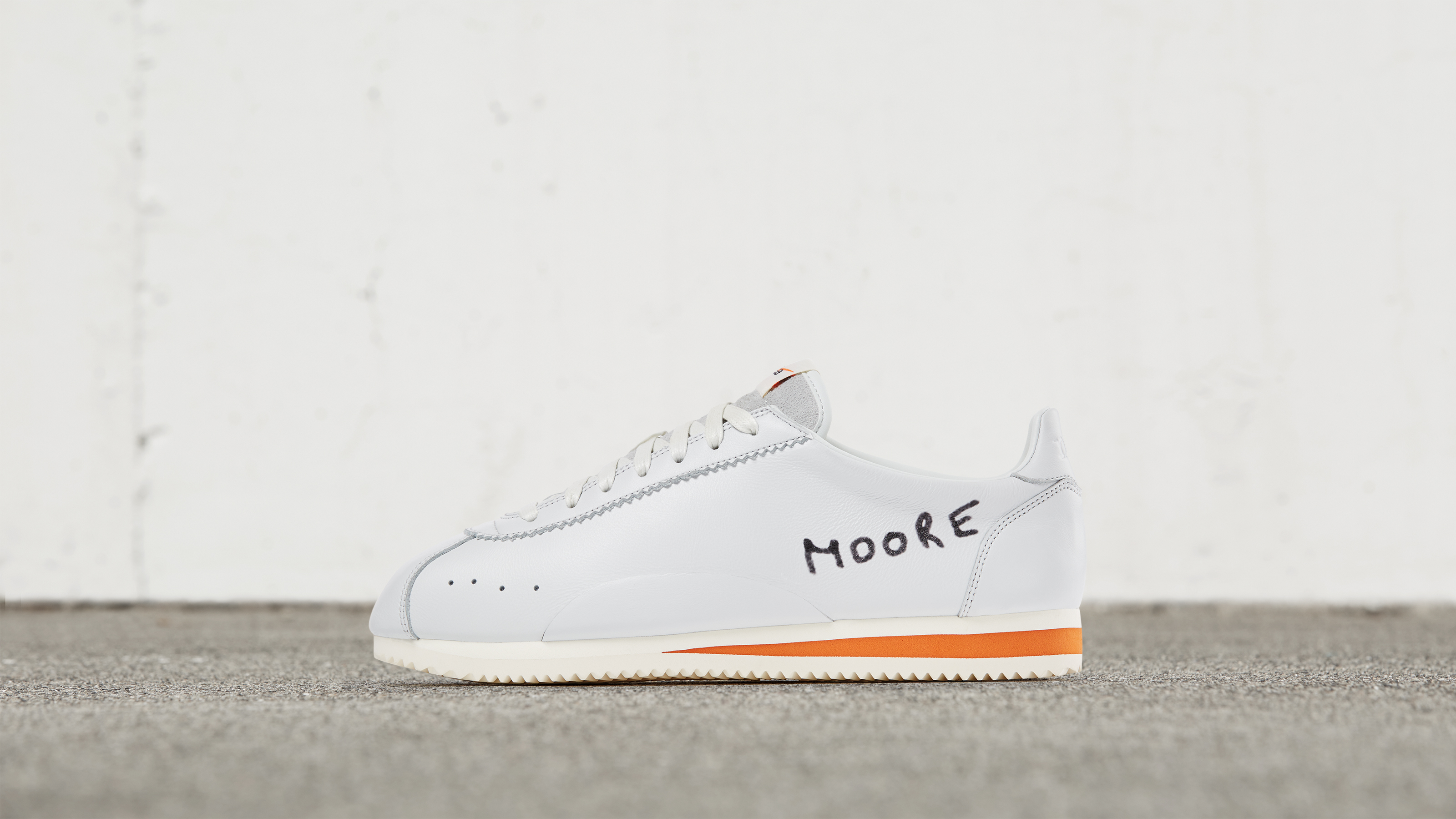 There are often last minute changes prior to a sneaker’s official release, and there’s a lot that goes on behind the scenes…

It takes an huge effort and a lot of time to wear-test a shoe for consumer release. Now, Nike is commemorating one of its first product testers: Kenny Moore. He wear-tested the shoe now know as the Nike Cortez.

Thanks to Kenny, and Bill Bowerman, the 45th anniversary of one of the most iconic shoes of the twenty-first century is upon us — word to Forrest Gump. 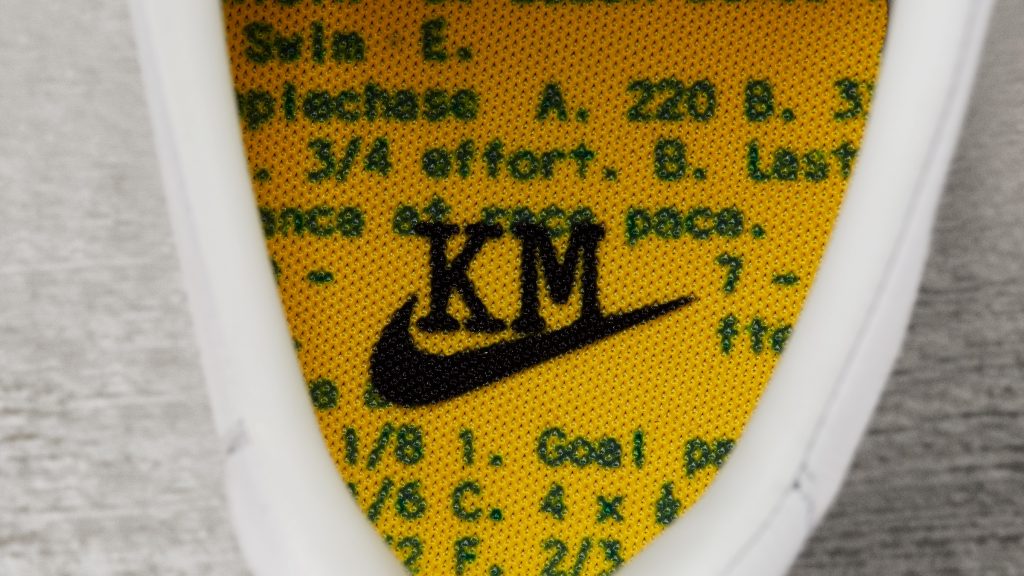 On a May morning in 2017, Kenny Moore received a massive cardboard box. He and his wife, Connie, hauled it up their driveway and into their Hawaiian home where they cut it open to find 12 boxes of Nike’s new heritage Cortez shoes celebrating the 45th anniversary of the iconic style. He pulled out a white pair with MOORE written on the lateral sides and his old track and field training schedules printed on the insoles, and a “joyous rush of memories” took him back 52 years to the genesis of those shoes, the day after he won two events at a 1965 conference championship. 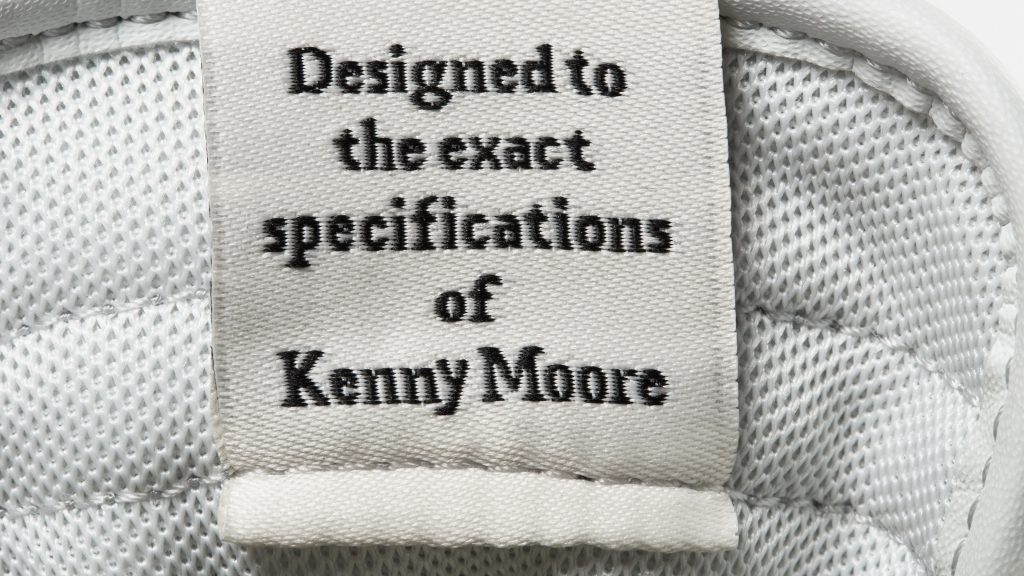 That morning, the University of Oregon runner (and future Olympic marathoner) went on a long training run. But a debilitating pain in his right foot forced him to cut that run short. An X-ray showed a break across Moore’s third metatarsal. Moore’s track coach, Bill Bowerman, asked to see the shoe he had been training in. The first red flag: That shoe wasn’t a running shoe — it was a high-jump shoe.

Bowerman ripped the pair to pieces. He discovered minimal padding and even less arch support. To call it a shit shoe wouldn’t be accurate. It was a “double-shit shoe,” Bowerman told Moore.

In the six weeks Moore’s foot needed to heal, Bowerman made it his mission to build Moore a custom shoe that would solve his problems. That June, he sent his manufacturing partner in Japan instructions and samples for them to make him a running shoe with more cushion and arch support and a more durable sole. 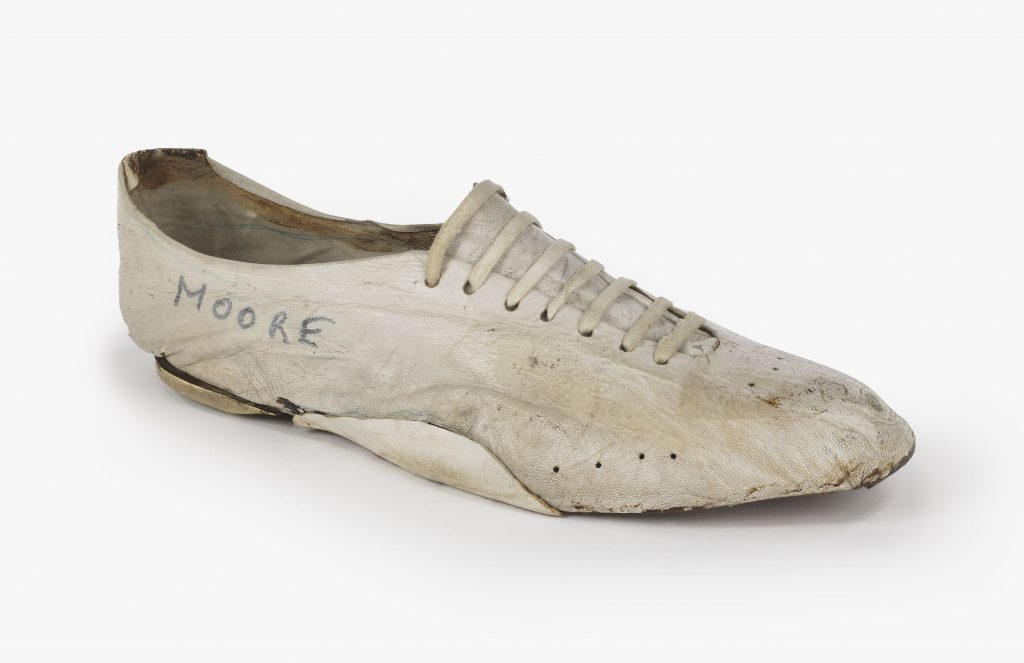 Bowerman received the first prototype of Moore’s shoes shortly after, and Moore started running in them immediately. “I worked my way up to 30-mile runs without any problems,” says Moore. He’d run in them a few times a week and then give them back to Bowerman for inspections.

Bowerman also made spiked versions for track races, and he was even more obsessive of those. “I never got to keep that spike any longer than it took to get it off after a race,” recalls Moore. “The rule was that he had full possession when I wasn’t racing in them.”

The two didn’t talk about the shoes much. “It was obvious what was working and what wasn’t,” says Moore. “If something fell apart or if I had a blister, he knew what needed to change.” Bowerman would communicate with the factory the changes that needed to be made to the next iteration, which included everything from asking for a thicker sole and wider base to toying with various uppers over diverse lasts. The factory would mail an updated prototype for Moore to test and Bowerman to alter or approve.

That process went on through the fall, when Moore had put more than 1,000 miles on different versions of those shoes. He loved each pair more than the previous. “Every shoe was custom made for me,” he says. “I had the privilege of becoming a better runner every time I put a new prototype on.” He recalls a particularly memorable rainy day in 1969 when he ran on an updated spike on a hard urethane track with a few Oregon athletes (including Steve Prefontane). “Each mile was faster — my last two being 4:24 and 4:18,” he says. “It was so clear that we were making progress.”

This sense of individuality was crucial, says Moore. “The shoe was never intended to solve every runner’s problems,” he says. “It was intended to be my problem-solver so that I wouldn’t break my foot again.” But it was thanks to Bowerman’s interpretation of Moore’s feedback that led the final prototype of his shoe (later named the Cortez) to become the industry standard for how to make a great training shoe. 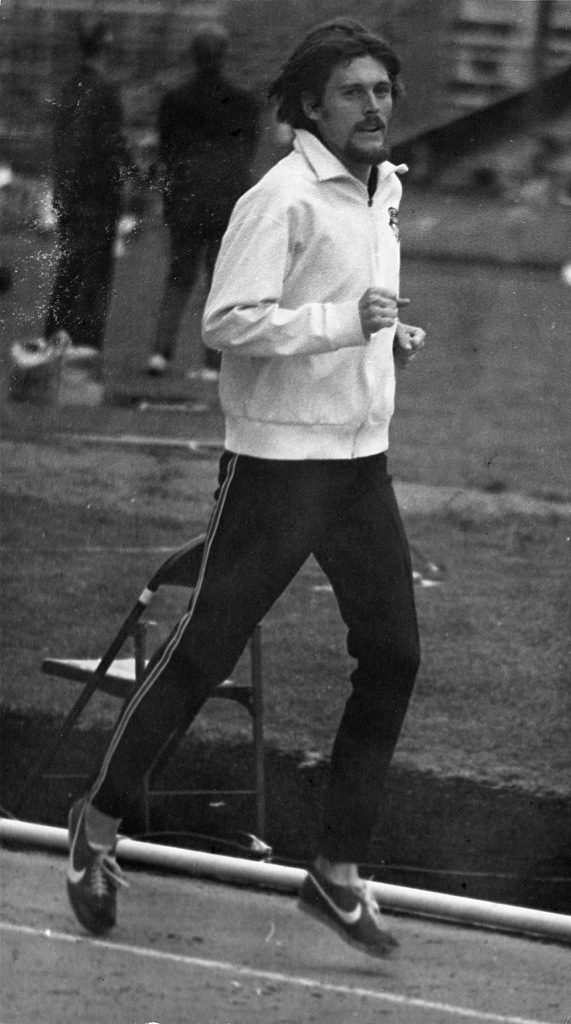 But to Moore, the Cortez is so much more than a great training shoe. It represents the beginning of Bowerman’s and what would soon become Nike’s commitment to creating products that serve the athlete to be better. “Nike has done absolute wonders in recreating not only this historic shoe,” says Moore of his new original Cortez, “but the times the shoe ruled.”

The Kenny Moore Collection drops August 25 via the SNKRS app and at select retailers. Let us know what you think in the comments. 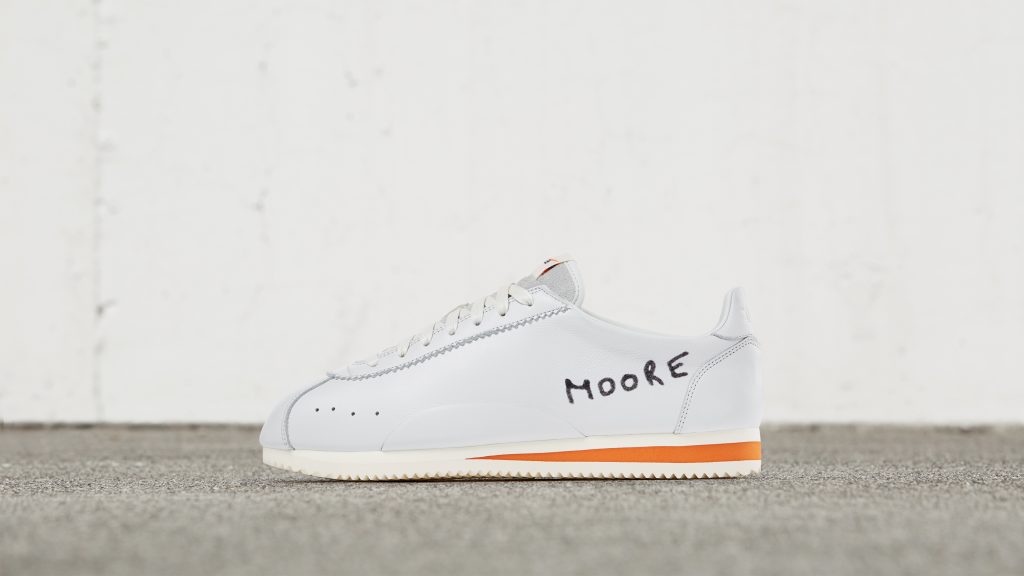