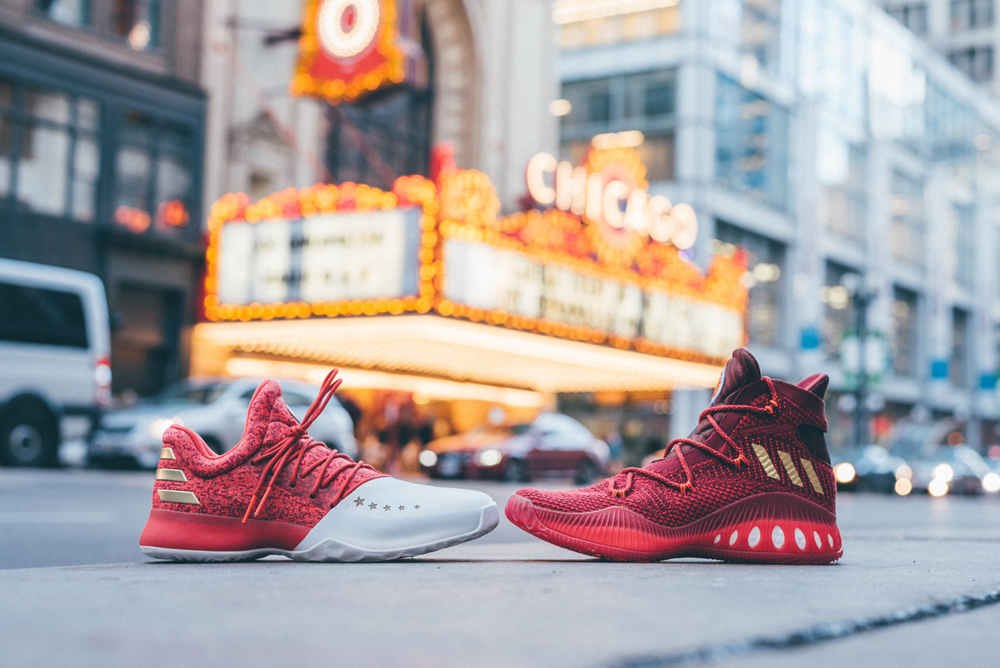 adidas has officially unveiled the footwear that will be worn at the McDonald’s All American Game.

It looks as if the adidas Harden Vol. 1 and the Crazy Explosive Primeknit are adidas’ two best performance models as they’re going to be featured on the feet of athletes participating in this year’s McDonald’s AAG.

This Crazy Explosive PK looks pretty similar to the original all-red version that released but it uses darker shades of red and burgundy — a change that looks great. Gold Three Stripes branding is featured on the heel while the McDonald’s All American Game patch is located on the tongue. 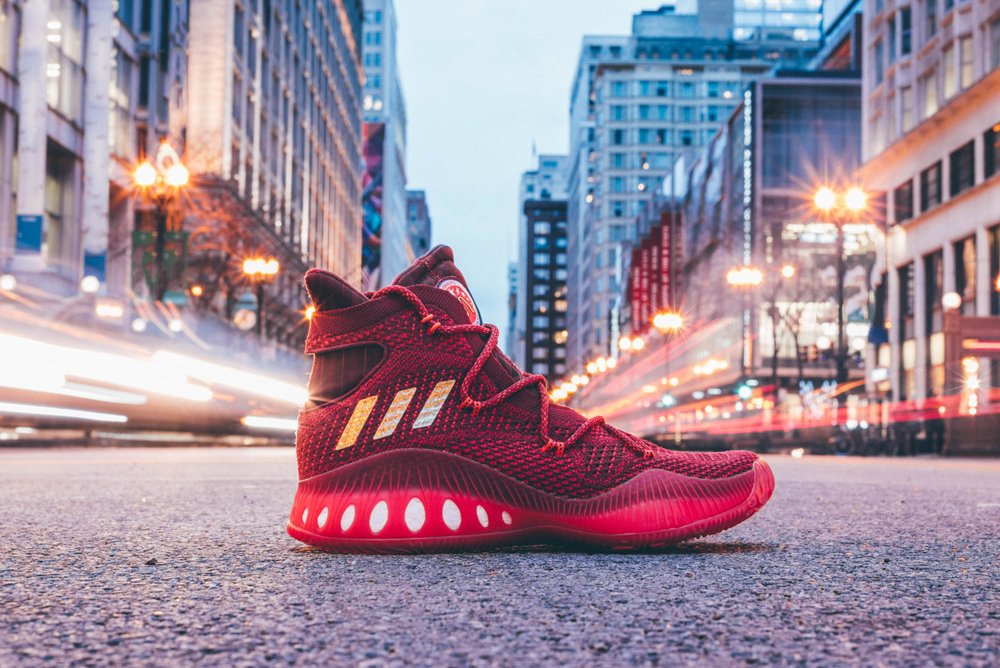 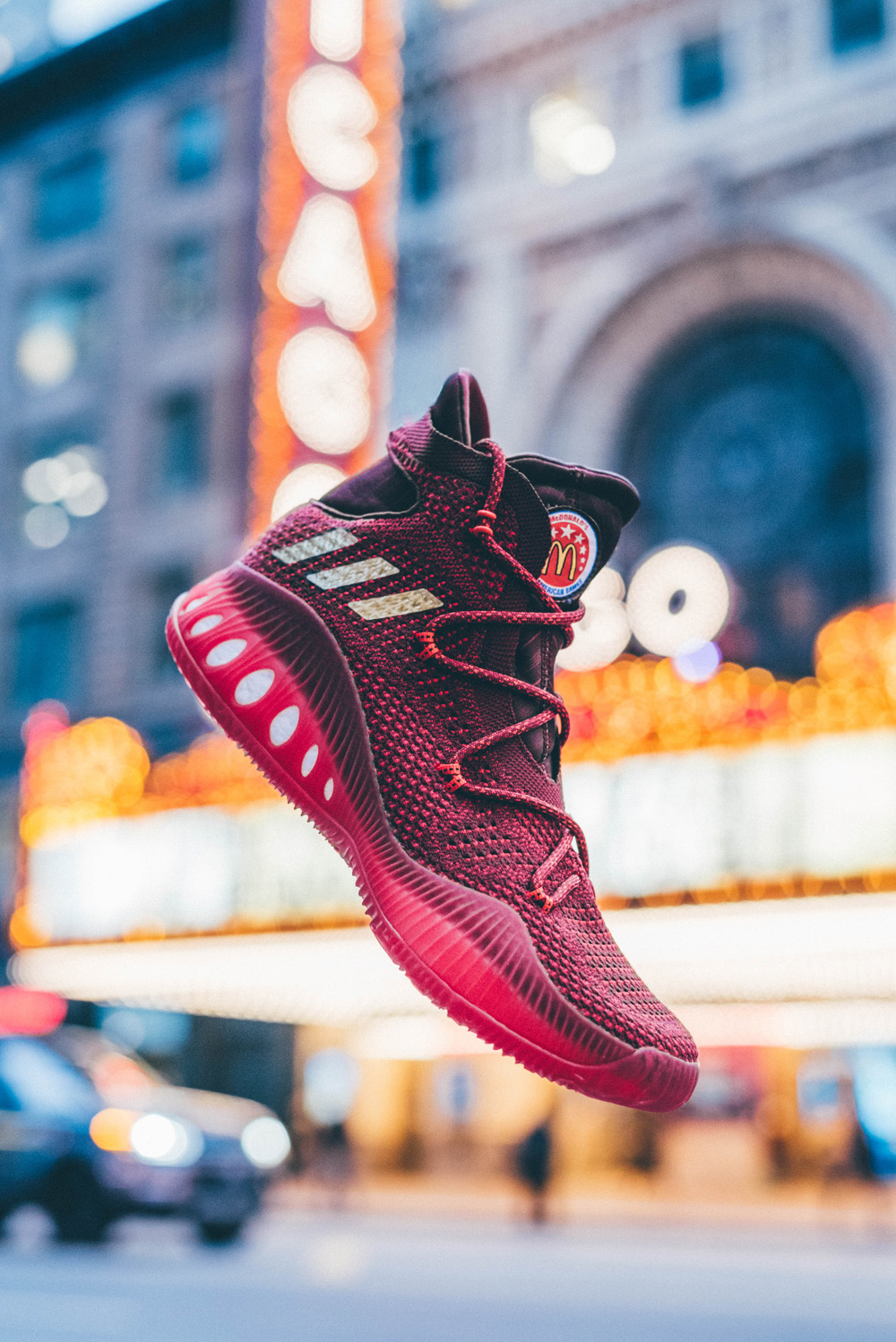 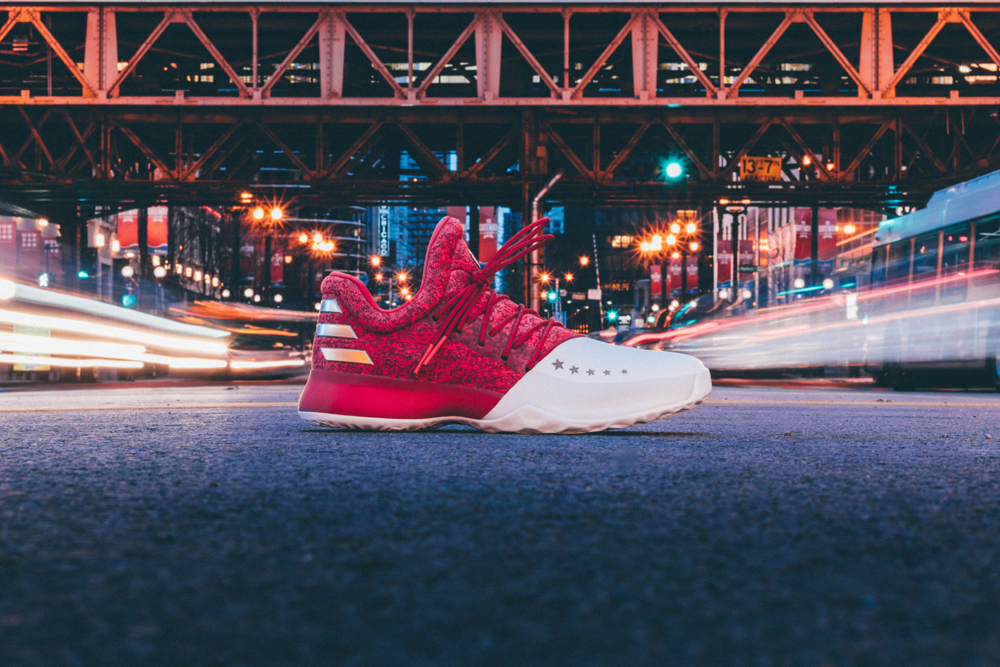 The Harden Vol. 1 is a gorgeous shoe and it really shows in this colorway. While they look just like the ‘Home’ edition of Harden’s first signature, they’ve changed the materials to what I wish was used on the retail version of the colorway; it has gone from a synthetic upper to a mesh/knit. Gold branding is also featured while the leather toe is laser etched with the stars typically found on the McDonald’s All American Game logo.

These will likely remain PEs for players only but keep your eyes open on eBay as pairs are bound to pop up eventually. Be sure to share your thoughts on the two PE editions of adidas’ current on-court lineup and stay tuned for updates. 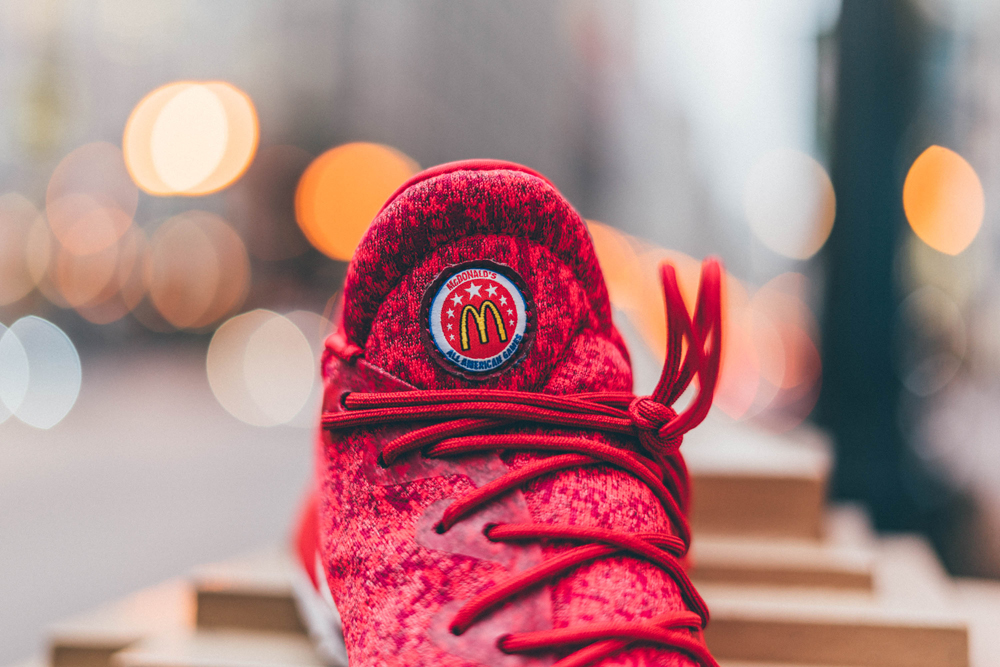 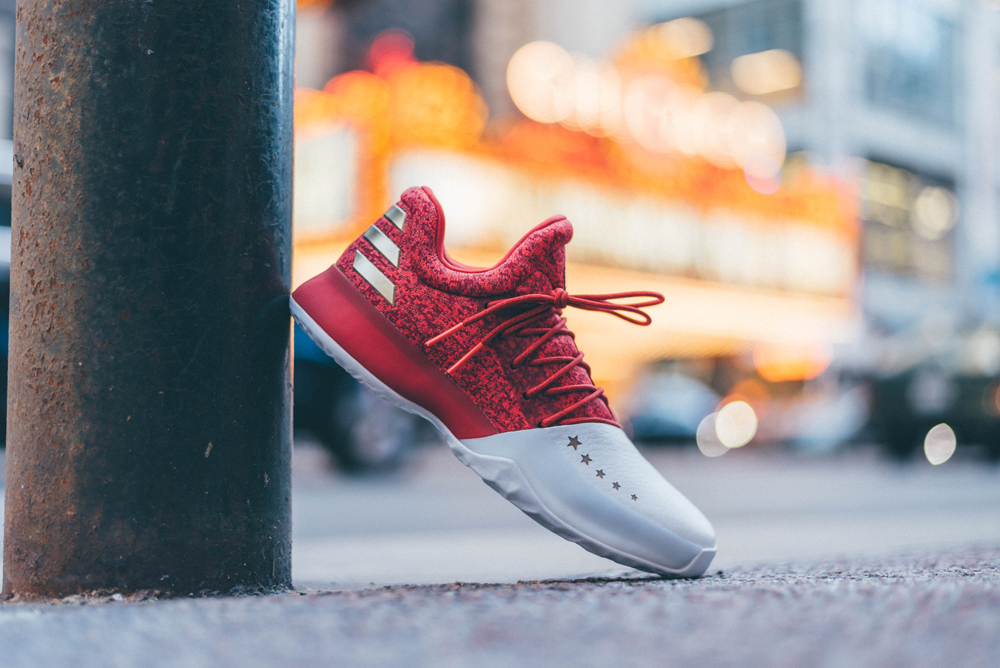 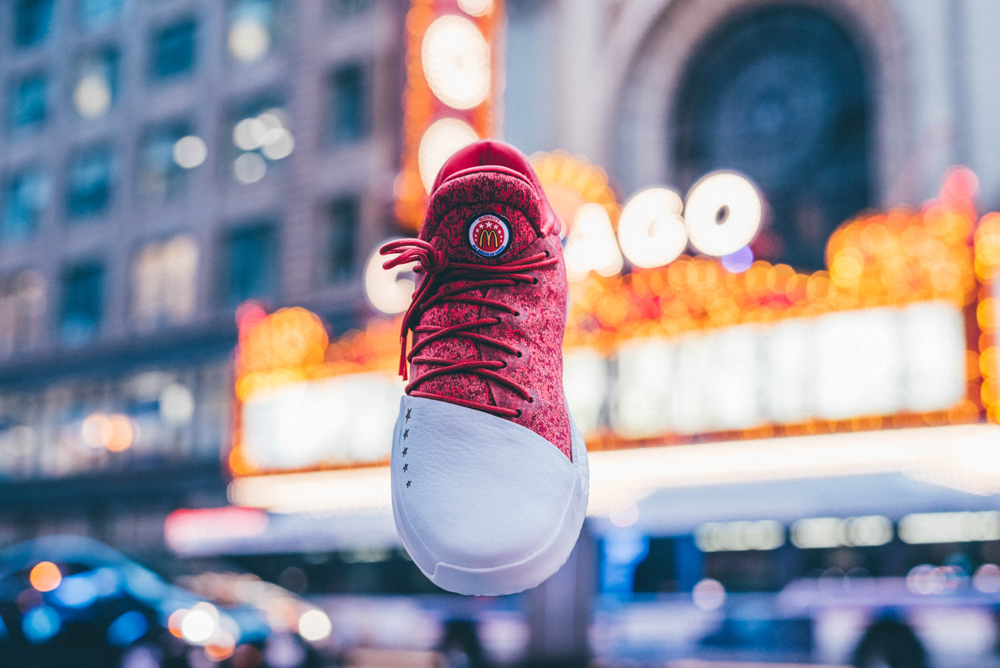