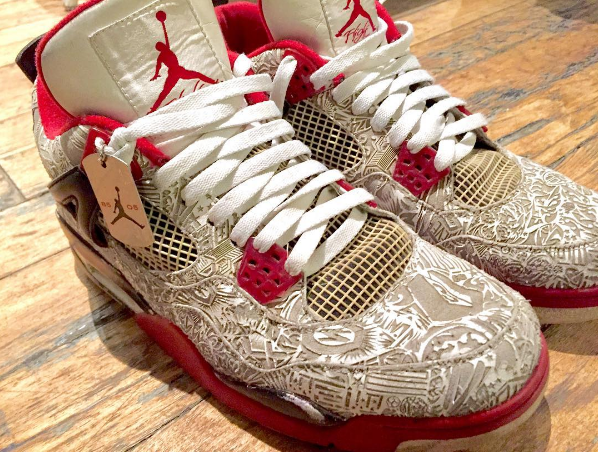 Everyone has anyone seen the Air Jordan 4 ‘Laser Edition’ before, right? Well the pair pictured here is very different from that.

This past Friday, January 27, Mark Smith gave the public a small glimpse into his amazing Jordan collection as he was spotted wearing a unique rendition of the Air Jordan 4 ‘Laser’.

This sample is said to be one of three pairs that are in existence. The owners of these exclusive Air Jordan 4 samples are Mark Smith, Mark Parker (the CEO of Nike), and the greatest of all-time, number 23 from the Chicago Bulls, Michael Jordan. 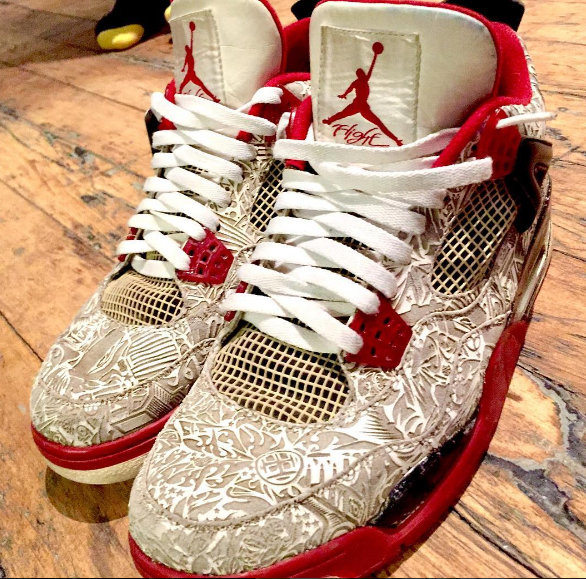 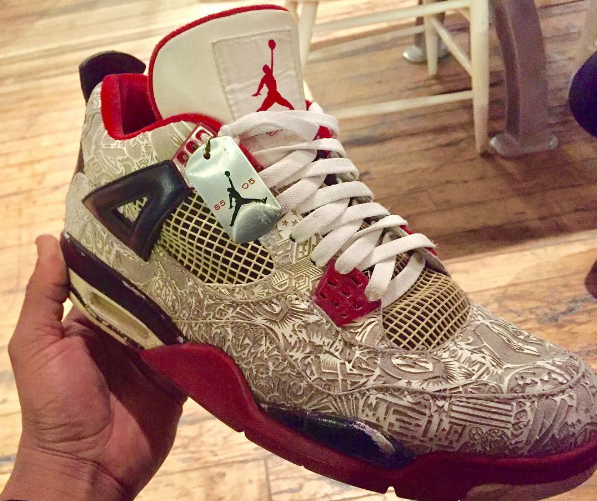