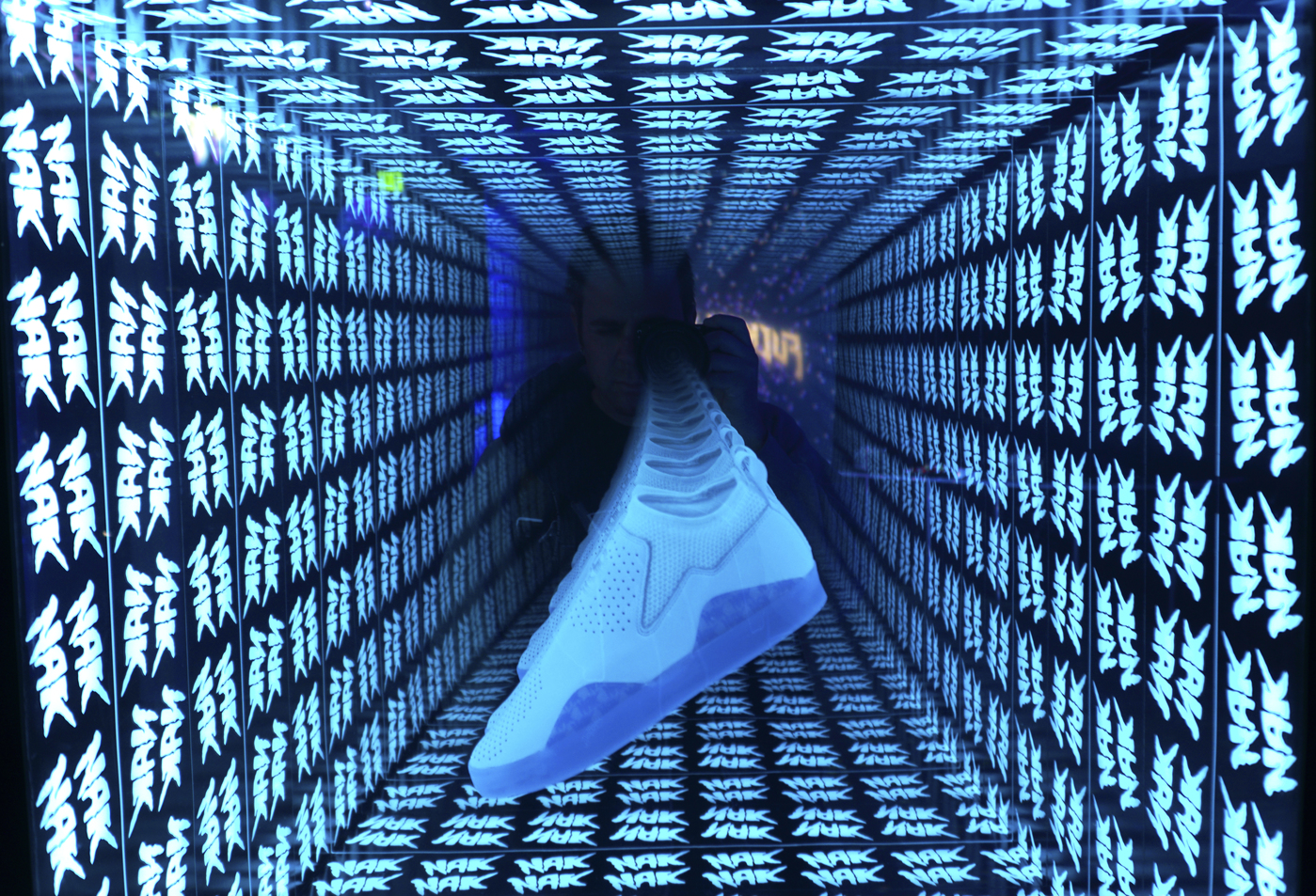 Over the weekend, adidas Skateboarding partnered with professional skater and multi-faceted creator Na-Kel Smith for an immersive, multi-sensory experience in Los Angeles.

The event was a special one-day pop-up revealing limited releases and exclusive collaborations brought to life across three environments, all conceptualized by Smith himself. I started in the business room where a Brooks Brothers suit was on display. Part of the Na-kel Smith x adidas Skateboarding collection, designed in collaboration with Brooks Brothers. The suit, along with the Nak-apulco shoes were friends & family pieces.

When pro skateboarder Na-Kel Smith wanted a custom suit for the @adidas Skateboarding #Nak3Room event, we were happy to help. Here’s the exclusive #BrooksBrothersxadidas suit and #nakapulco sneaker in collaboration with Na-Kel. pic.twitter.com/XoV6esGZ9F

Moving into the Sports Room, a soccer goal showcased the Na-kel Smith collection. The Matchcourt RX3, a traditional canvas sneaker with a vulc sole, highlights the collection, which also includes a jersey, t-shirt, socks and shorts that were all on display. Smith said he’s been doodling his animated face for years and loved making the design part of his Na-kel Smith collection.

The finale was the Space Room. Designed to feel like another world, I was transfixed by the layout and atmosphere. An astronaut hung high above in the rafters as the DJ spun hip-hop late into the night. The walls grabbed your attention as the exclusive Na-Kel Smith x Fucking Awesome collaboration was vibrantly displayed. Dubbed the “3ST.002,” the slip-on skate shoe was released in limited numbers over the weekend to select skate shops and a lucky few winners at the event.

I asked Smith if he prefers a stylish shoe versus one with comfort. “Both really,” Smith told WearTesters. “This sneaker looks cool and feels great. I’ve been skating in it for a month now, which is like a year in skate shoe terms, and it’s still good.”

Plans are in the works for new iterations of the 3ST model to drop later in 2018. BOOST technology will be included next year.

You can shop the Na-Kel Smith Collection online now at adidas.com. 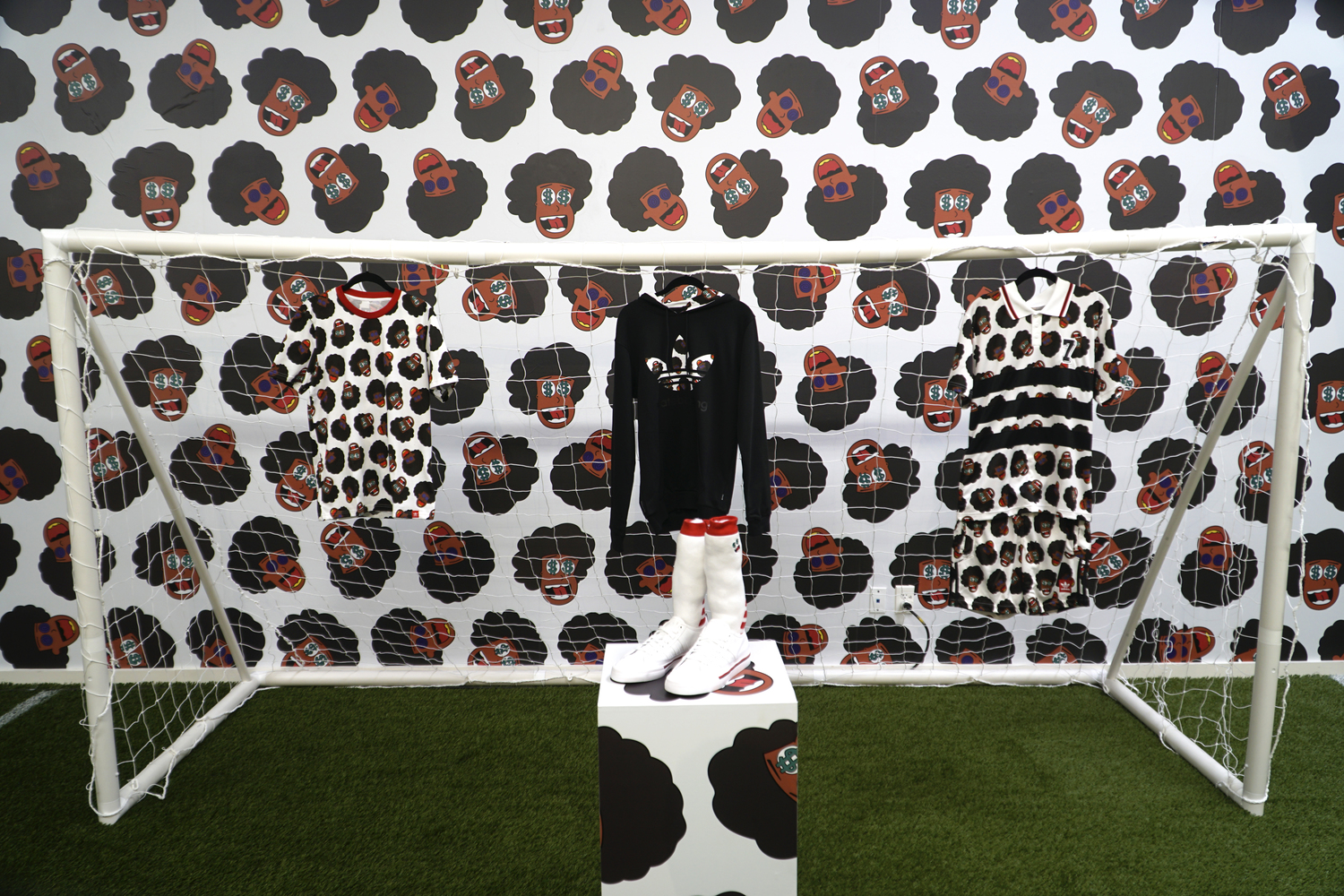 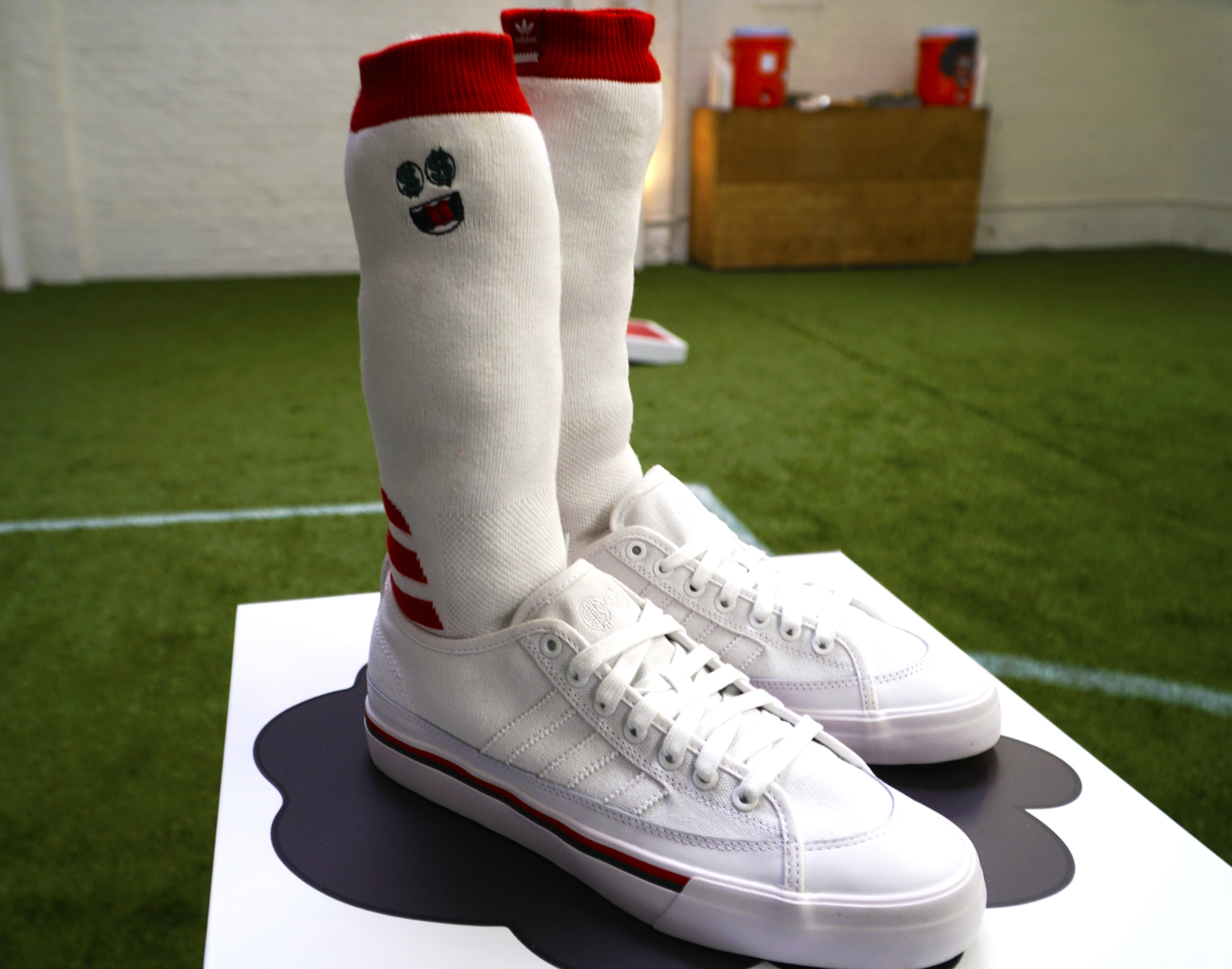 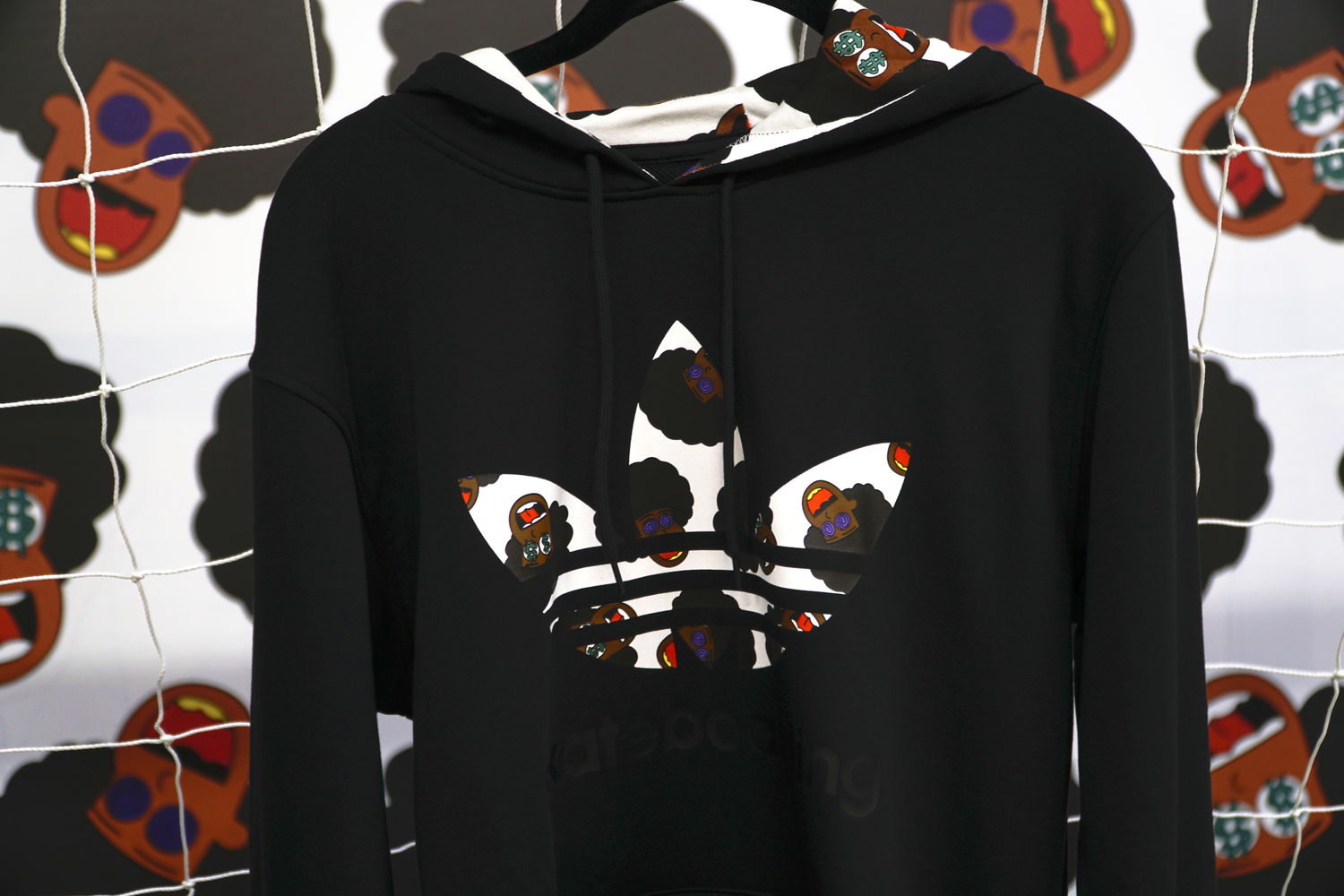 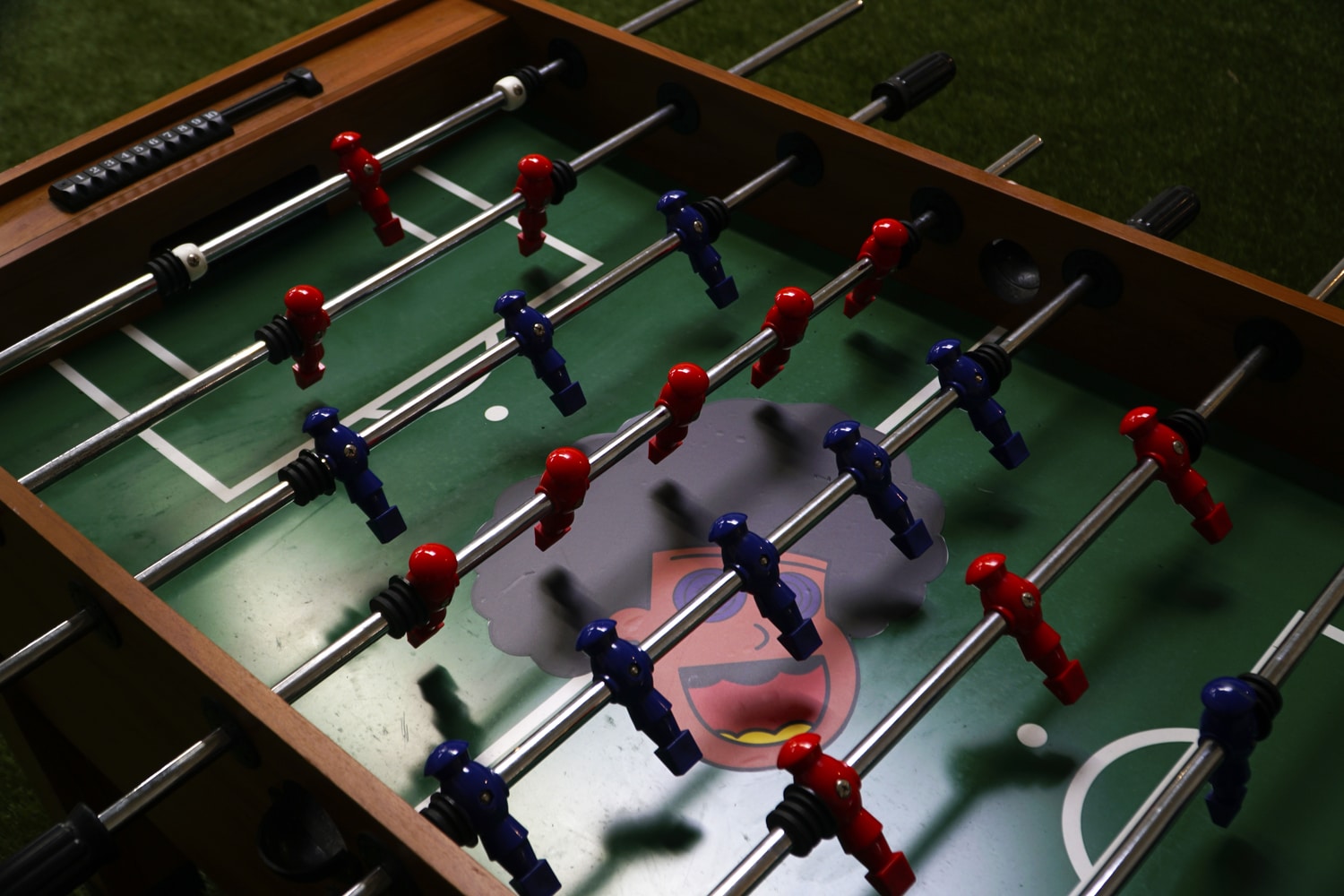 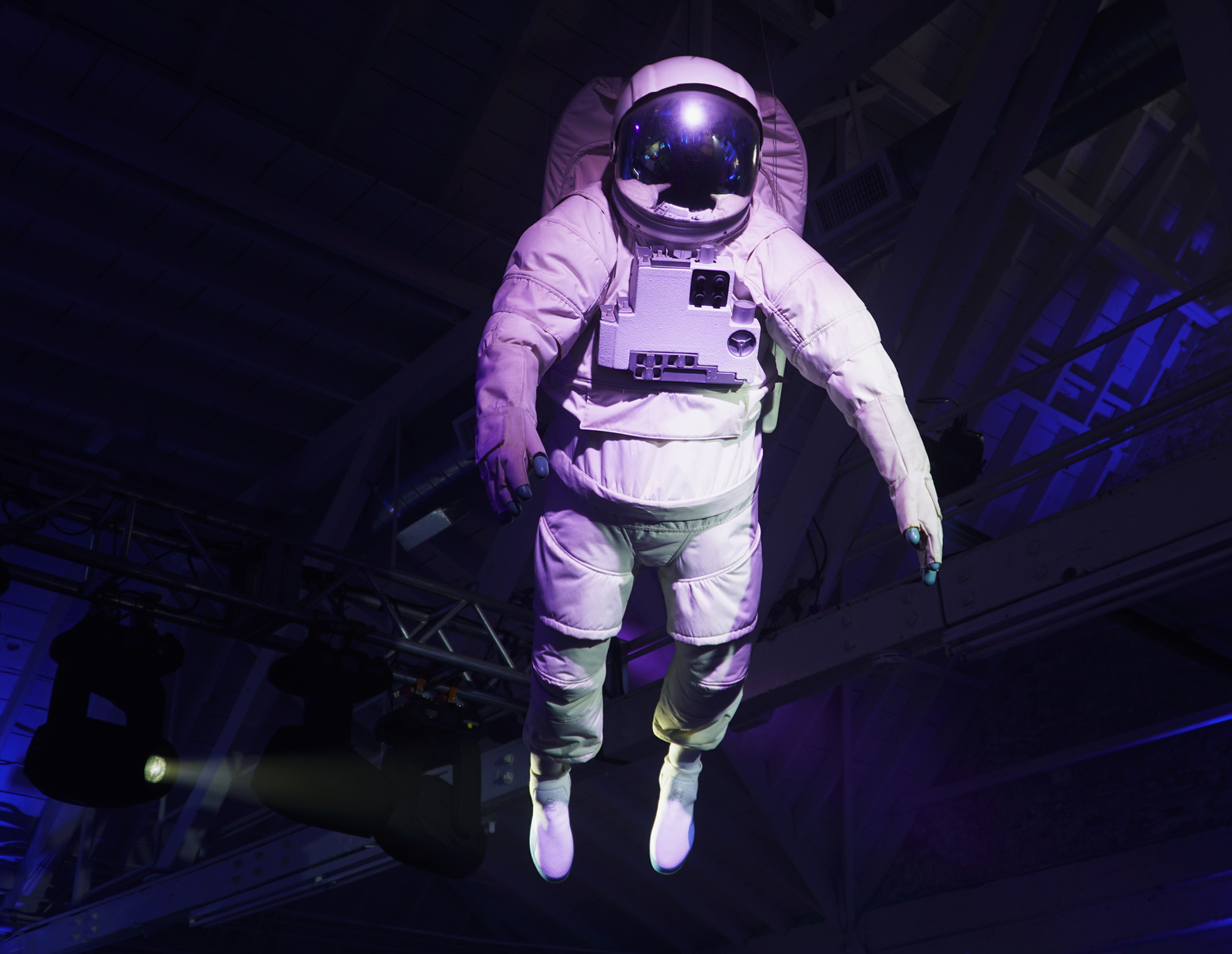 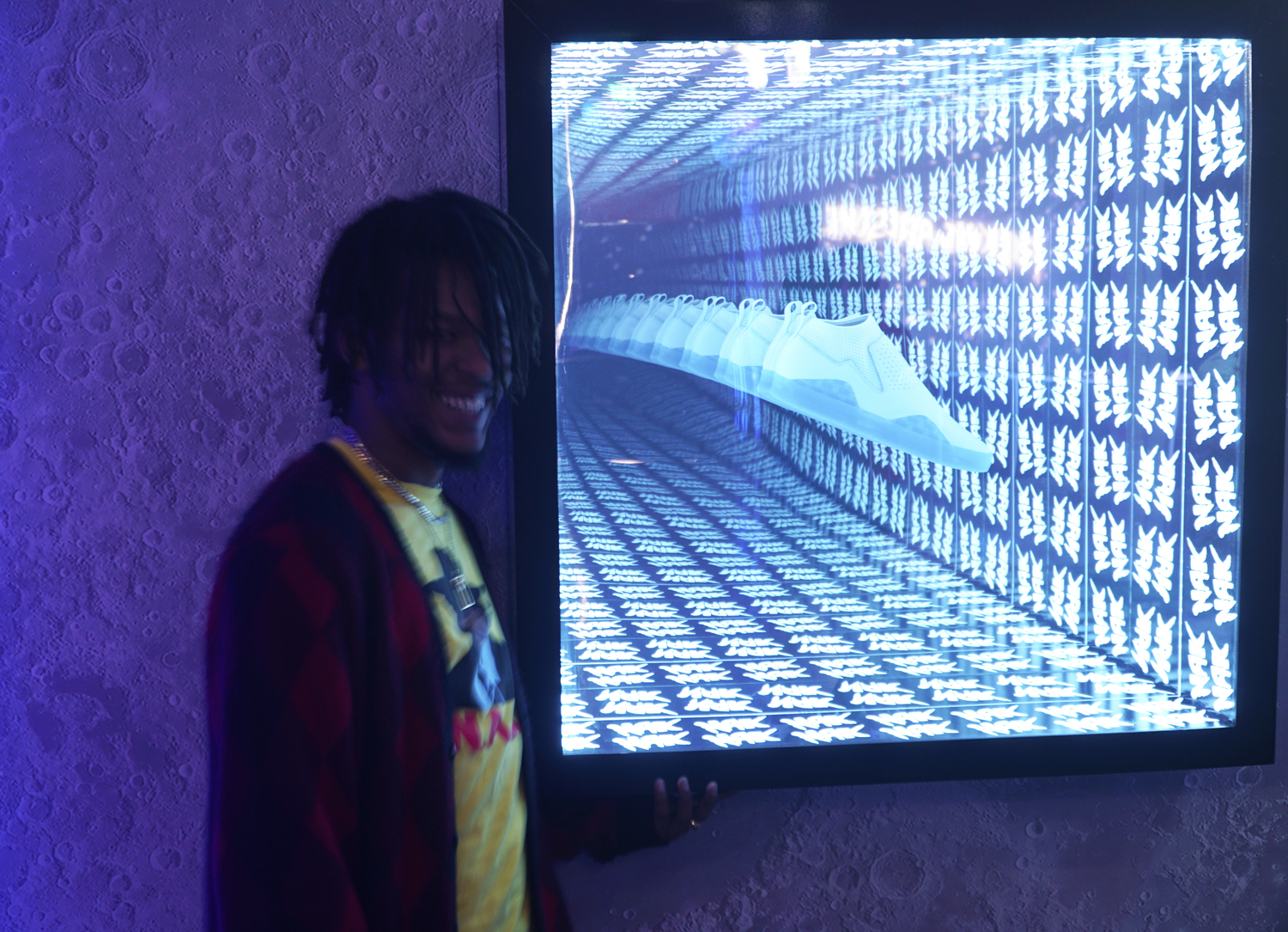 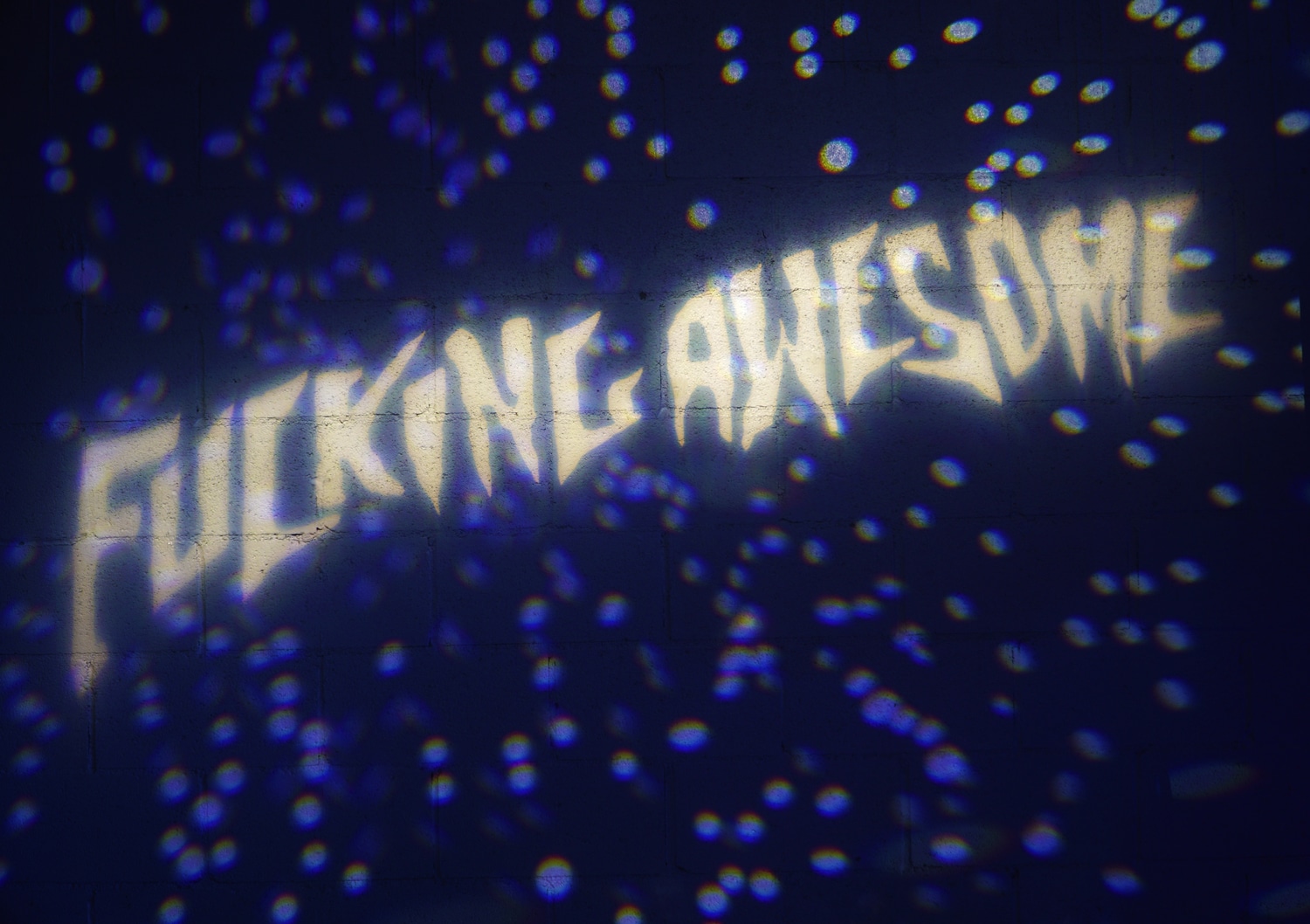 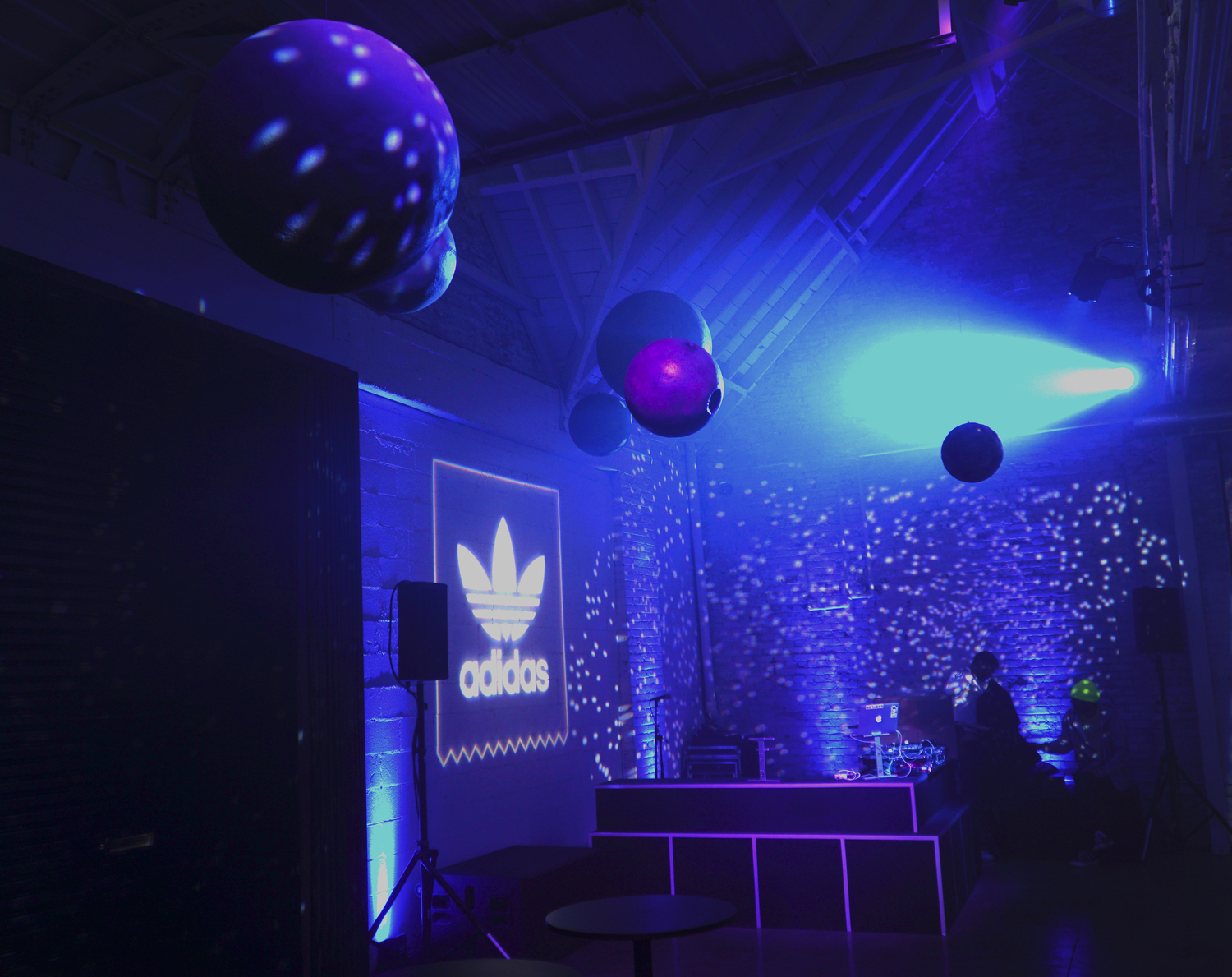 Photography by Michael Silver for WearTesters.com