A Closer Look at the Anta KT2 ‘Night Storm’

After a successful release of the Anta KT1, the company is setting its eyes on the next iteration of its Splash Brother’s signature shoe. We had previously shown you the ‘USA’ Colorway and the ‘Playoff Home’ sample, but now we have a better detailed look at the new KT2 “Night Storm” colorway.

While the design is very similar to its predecessor, Anta seems to have made some slight modifications in the materials and cushioning departments. The heel cage seems to have been upgraded to cup the heel much better. The translucent outsole, speckled midsole, and the striking lightning design on the toebox give the shoe, arguably, a more interesting look. The shoe features subtle hints of Klay’s influence with the number 11 on the middle lace ring and the KT logo on the tongue.

Anta seems to have paid attention to the masses (including Klay Thompson himself) and added what seems to be some EVA padding at the heel and forefoot. It’s not Boost or Zoom Air but it will certainly do the job in terms of impact protection. The Anta KT2 might have evolved minimally so we’re not ready to count them in just yet. The price and release date on these are TBD. In the meantime, keep it locked in at WearTesters while we obtain more of the latest information.

What do you think of the new Anta KT2? How do you like the graphic on the toebox? What about that updated cushioning? Let us know what you think down in the comments. 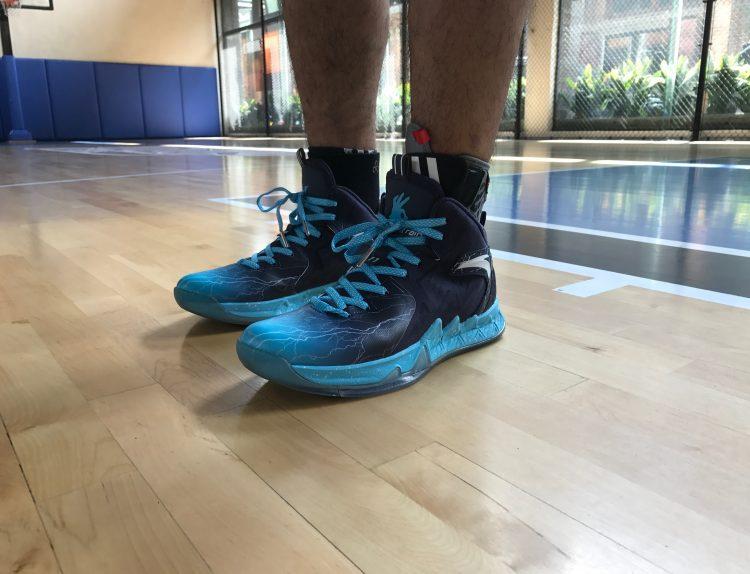 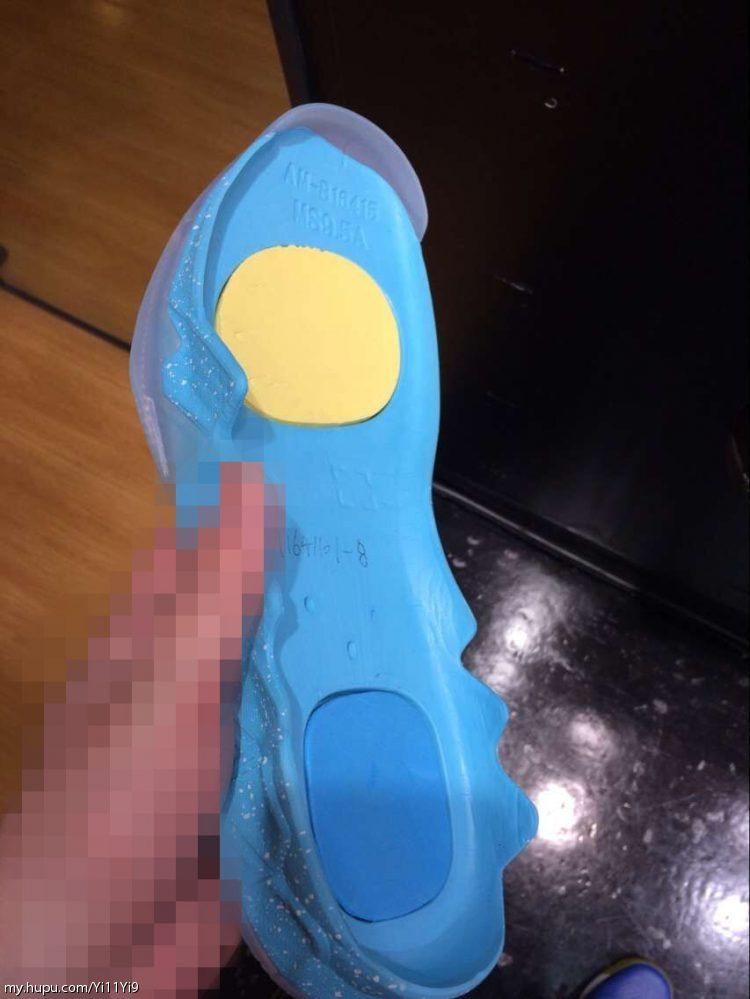 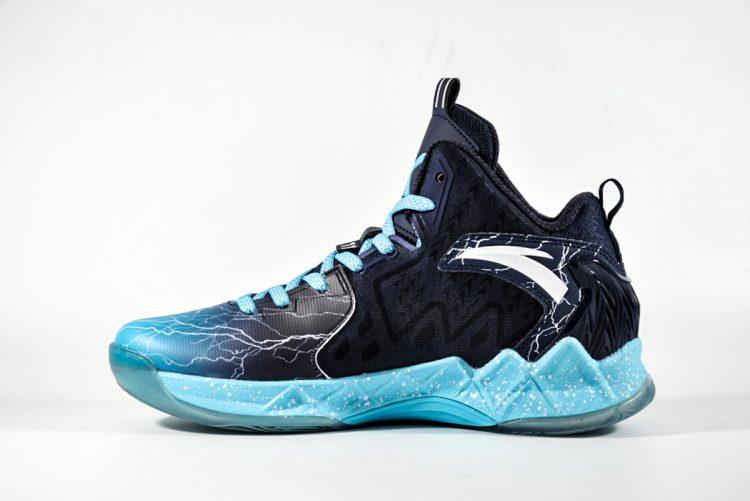 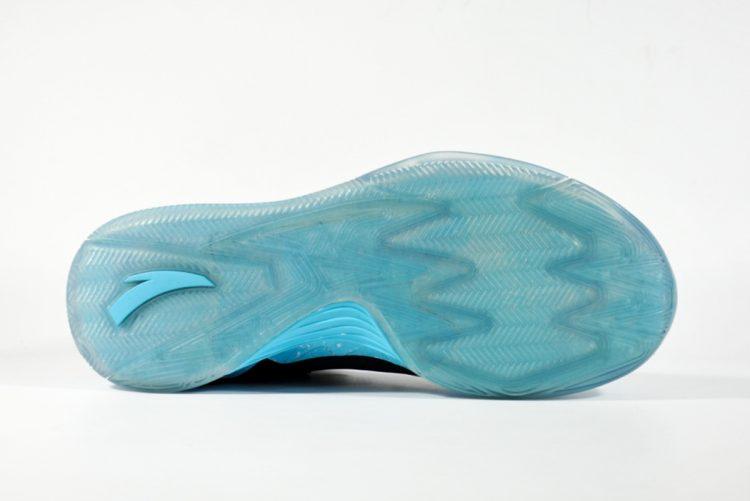 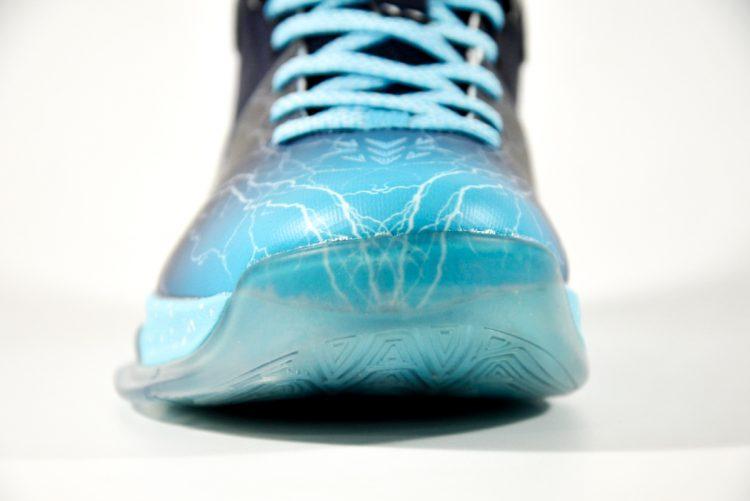 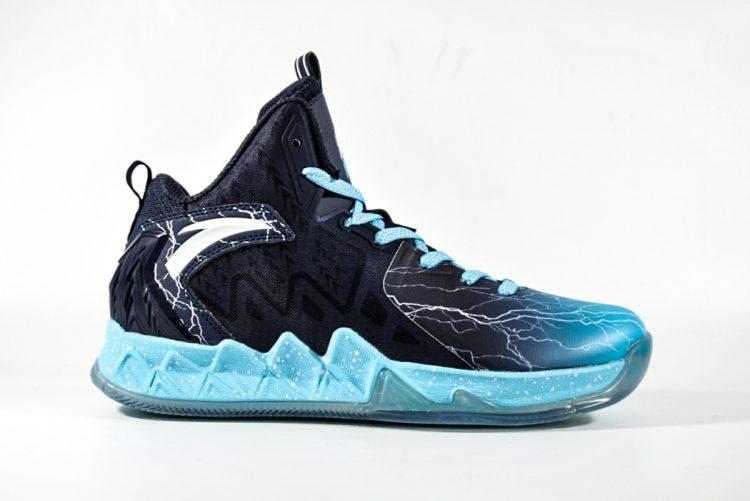 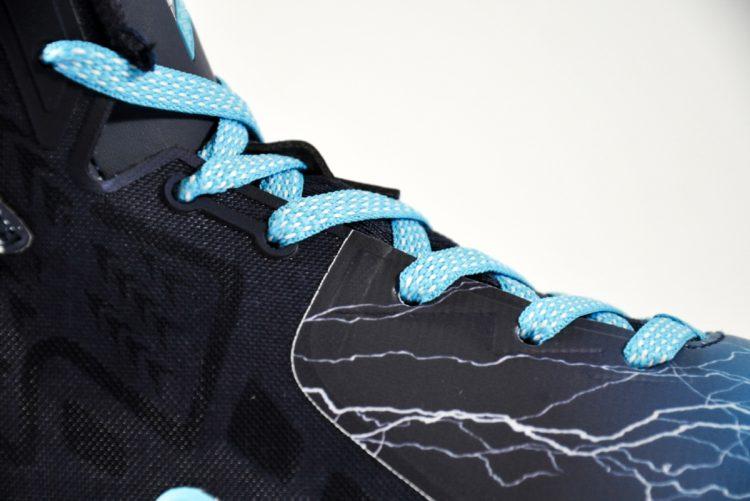 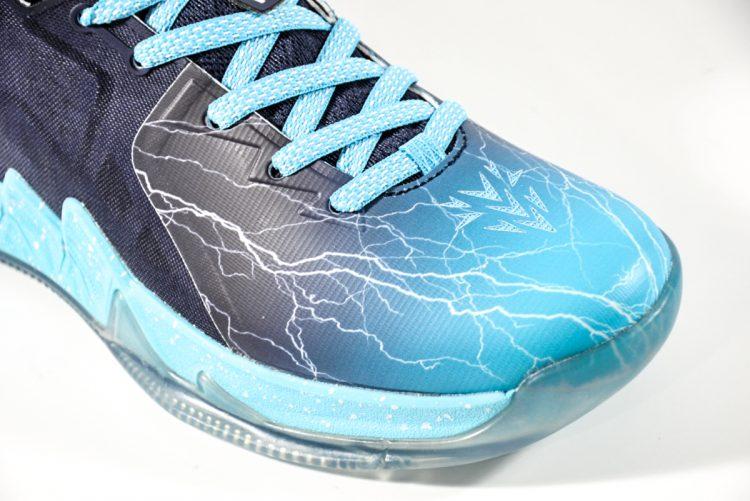 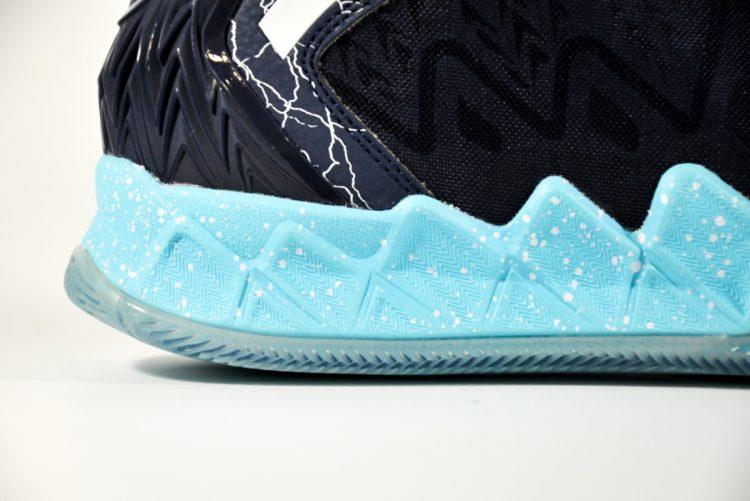 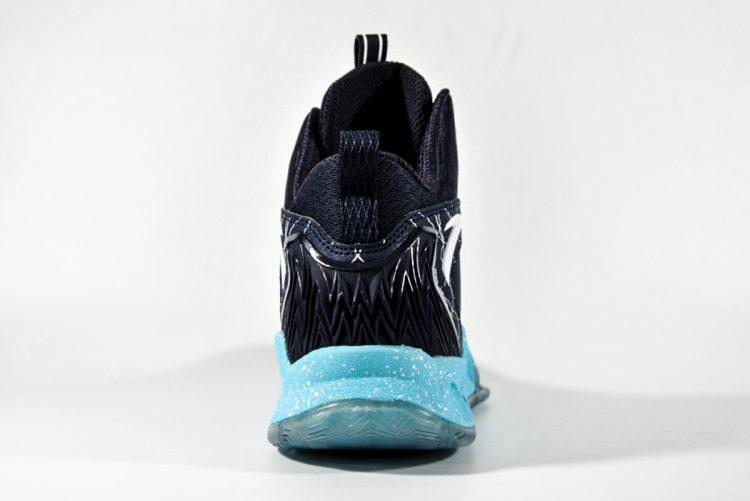 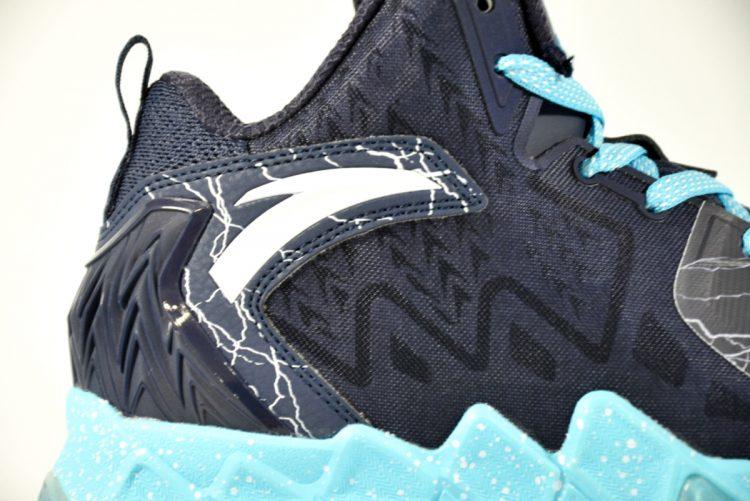 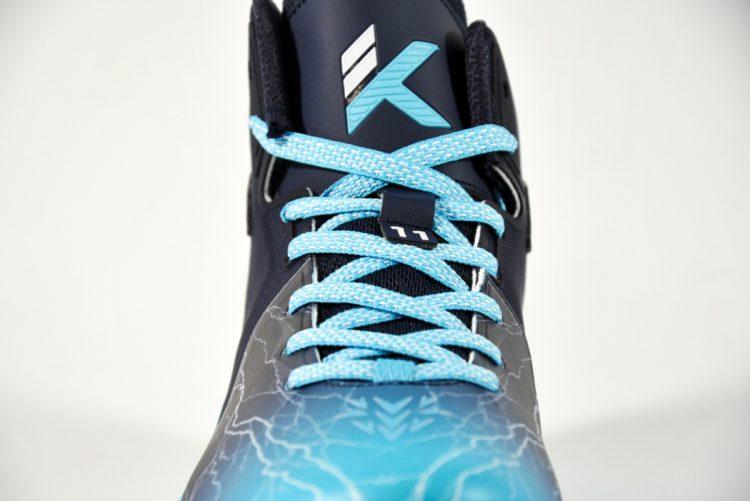 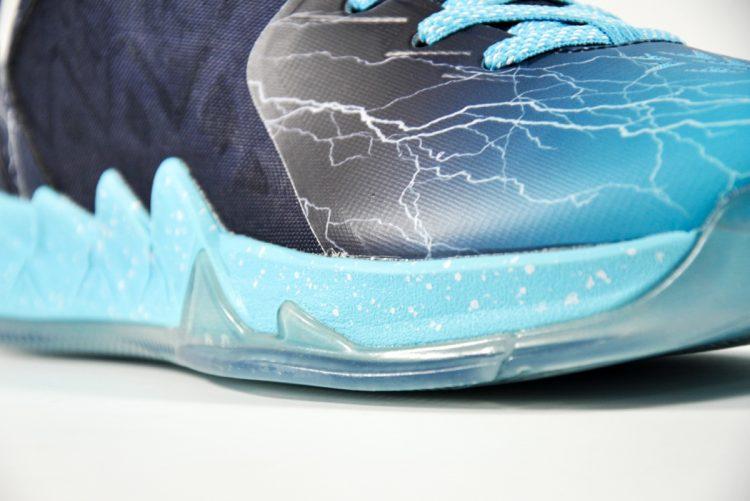 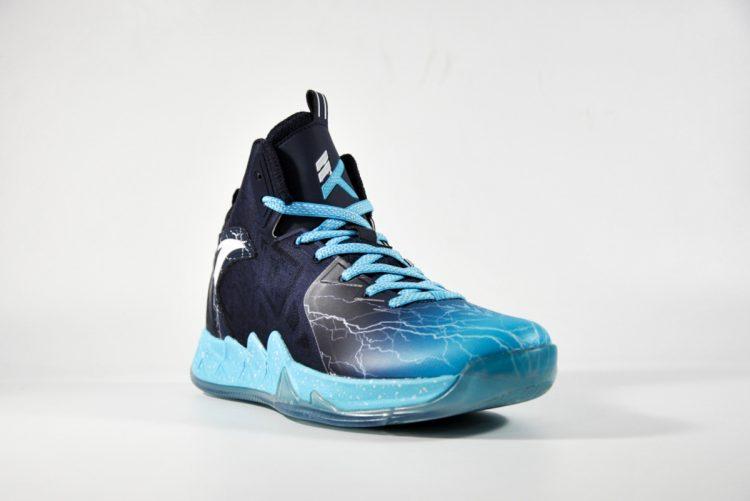 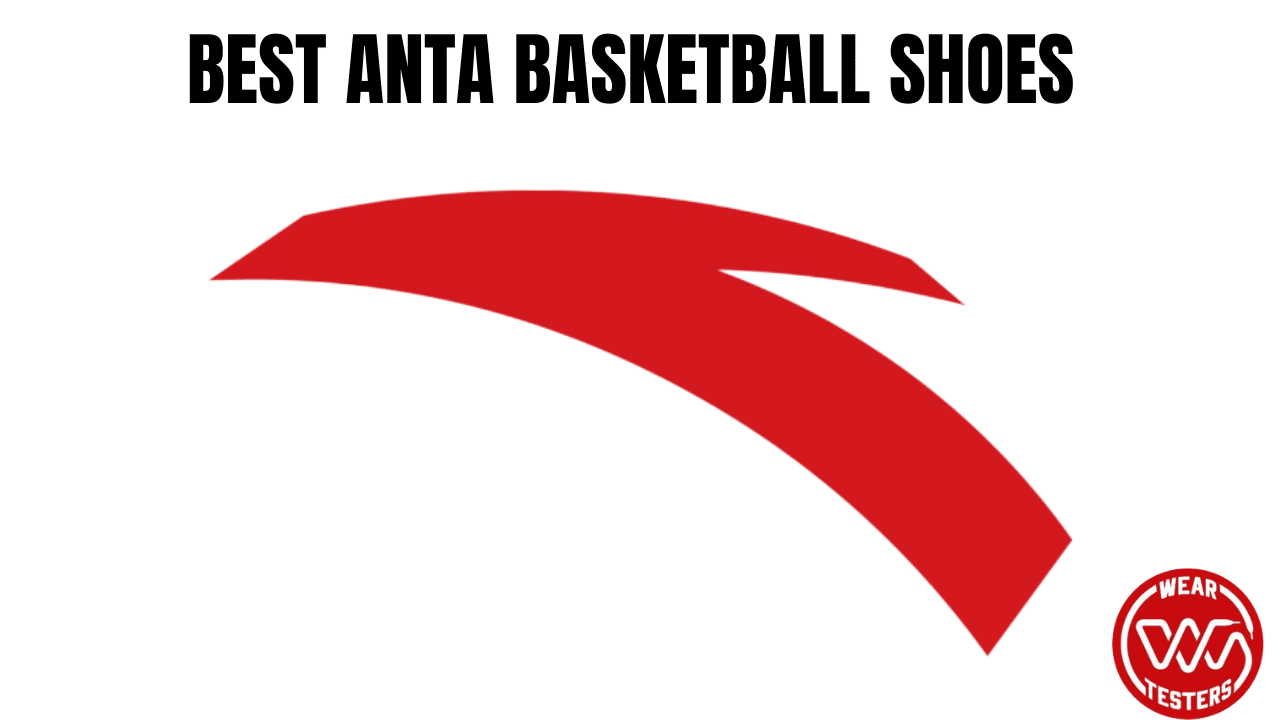 Check out our list of the 10 best Anta basketball shoes that are currently available on the market. Check everything from the Klay Thompson line to the Gordon Hayward line to their best overall shoes, as well as their best outdoor shoes.