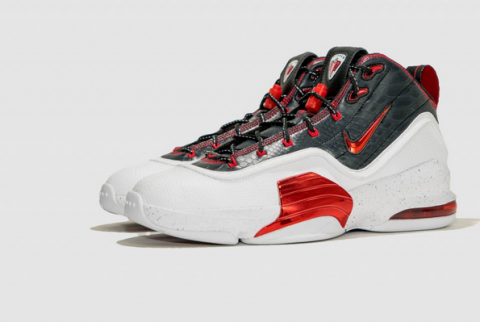 If you were holding out hope for the Nike Pippen 6 to go on sale, you’re in luck as Jimmy Jazz has three colorways for below retail.

This is labeled a lifestyle deal simply because it’s a Nike Sportswear sneaker due to older tech, although the shoe can still be worn on court.

The Home/Bulls colorway can be purchased for $80, while the other two are on sale for $100. Original retail price was $150.

Click HERE to reach all three colorways of the Nike Pippen 6. 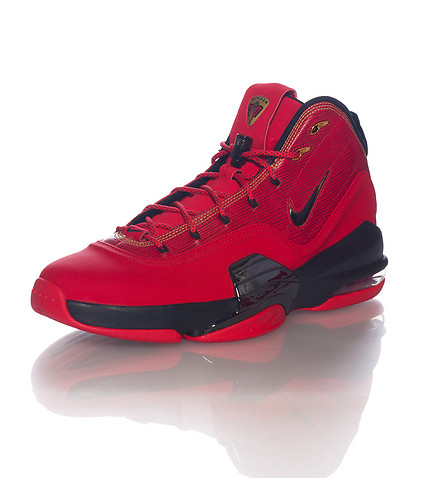 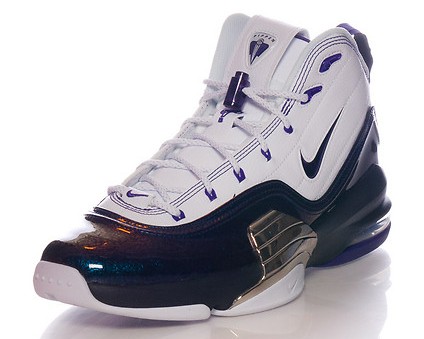 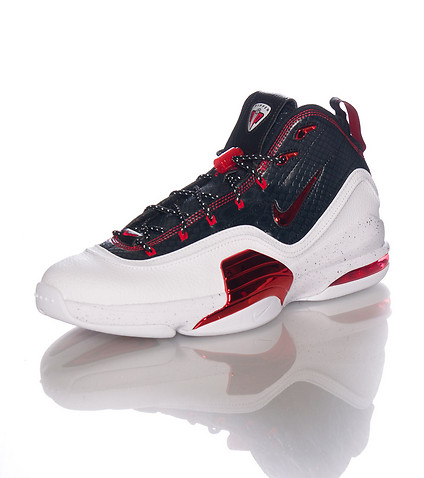