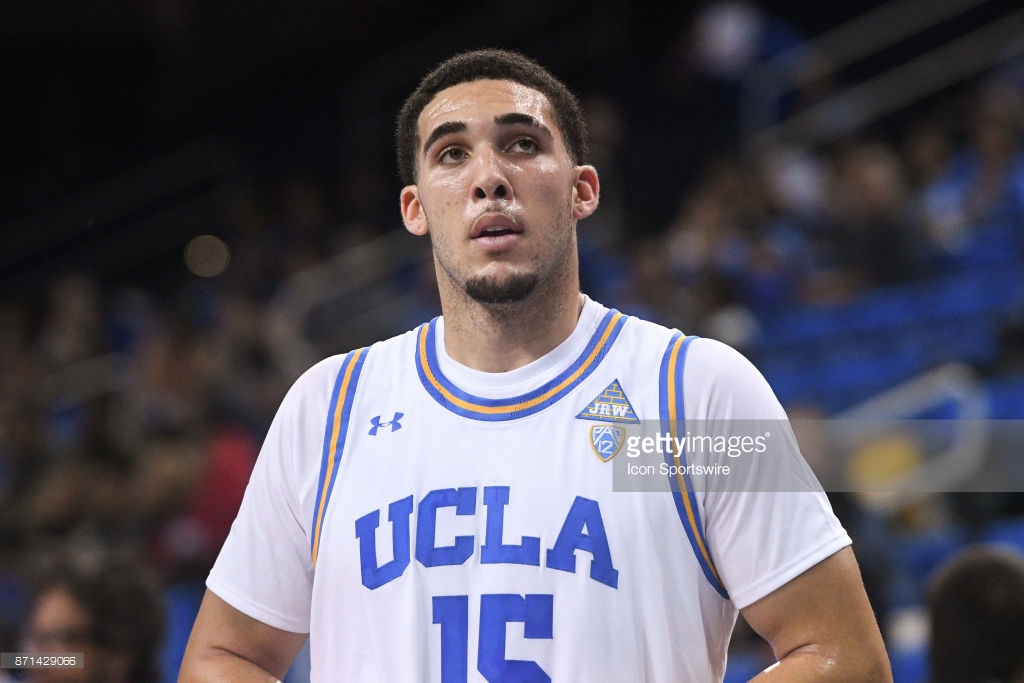 A day before Trump arrived in Beijing, LiAngelo Ball, Cody Riley, and Jalen Hill were accused of stealing sunglasses from a Louis Vuitton store — a crime that can be met with serious jail time in China.

If the heads-of-state guardian angels weren’t enough, TMZ Sports has reported that Alibaba founder Jack Ma (one of the wealthiest and most powerful men in China) is personally attending to this matter to help get the players back to the U.S.

UCLA and Georgia Tech visited the headquarters of the vast Chinese corporation while on their China trip. There, they met Joe Tsai, Alibaba’s executive vice president, who recently agreed to purchase 49 percent of the Brooklyn Nets from Russian billionaire Mikhail Prokhorov. Tsai, has plans to purchase even more of the team in an effort to become controlling owner, according to the Washington Post.

With aide coming in all directions, and the charges against the players already reduced, it appears that this matter will come to a close expeditiously.