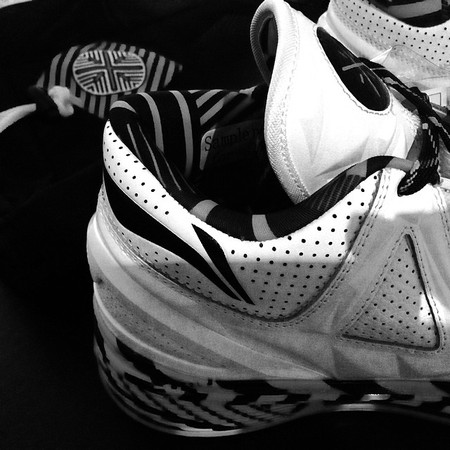 New images have surfaced of what appears to be Dwyane Wade’s playoff shoe in the Li-Ning Way of Wade 2.0 Encore. The modified Wade sneakers have a more defined upper, with triangular portions of the upper on the lateral side of the shoe. Two colorways are shown, with a predominantly red pair presumably for road games, and the white for home games. Both have a stripe pattern throughout the midsole.

Make sure to stay with WearTesters.com to see better images of the Way of Wade 2.0 Encore. Until then, what do you think of these colorways? Let us know in the comments below. 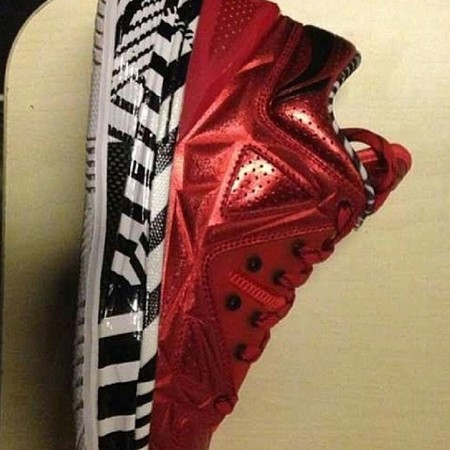