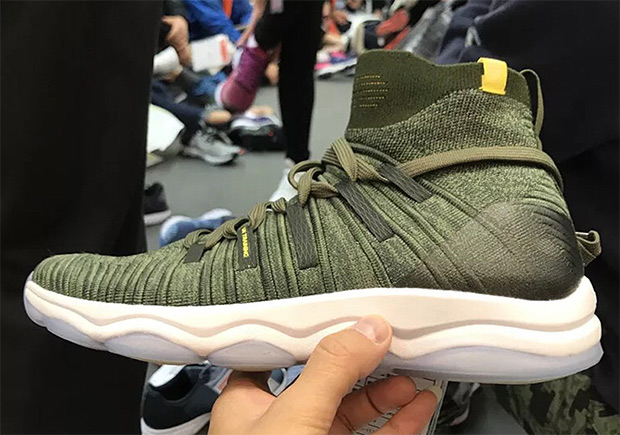 While no official name for this sneaker has surfaced, the new shoe utilizes a knitted woven upper similar to what most athletic brands are using today; according to the photos, the kicks will come in colorways including olive, black, and a black and red color scheme similar to that of the Trail Blazers’ uniforms.

No release date, name, or pricing information has been announced, and it is unclear whether these new Li-Ning models will make their way Stateside. However, expect NBA stars like C.J. McCollum to rock this silhouette once the season starts.

Do you like Li-Ning’s new basketball sneakers? Do you hope they come to the U.S.? Let us know in the comment section below. 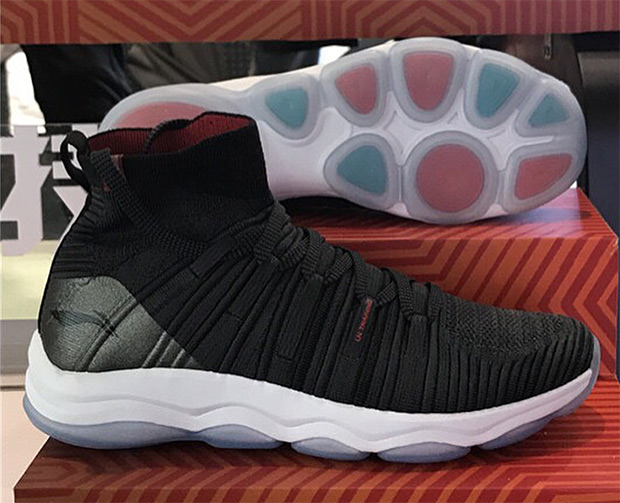 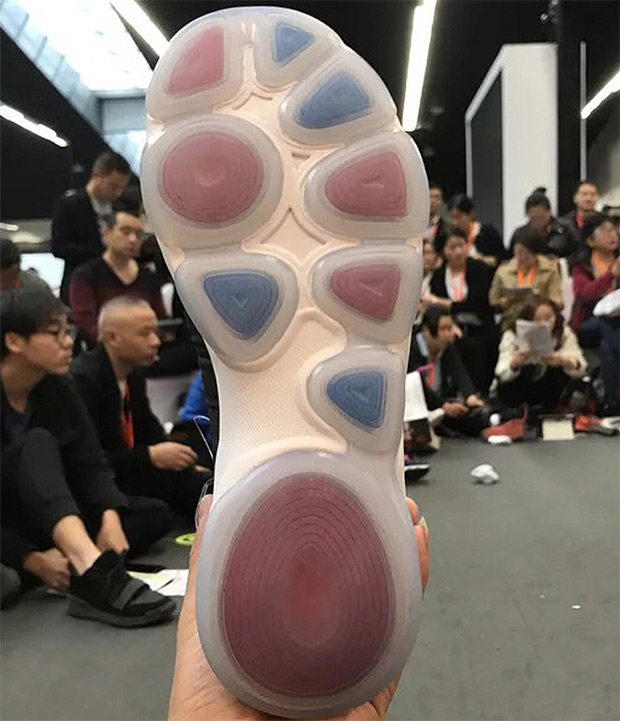