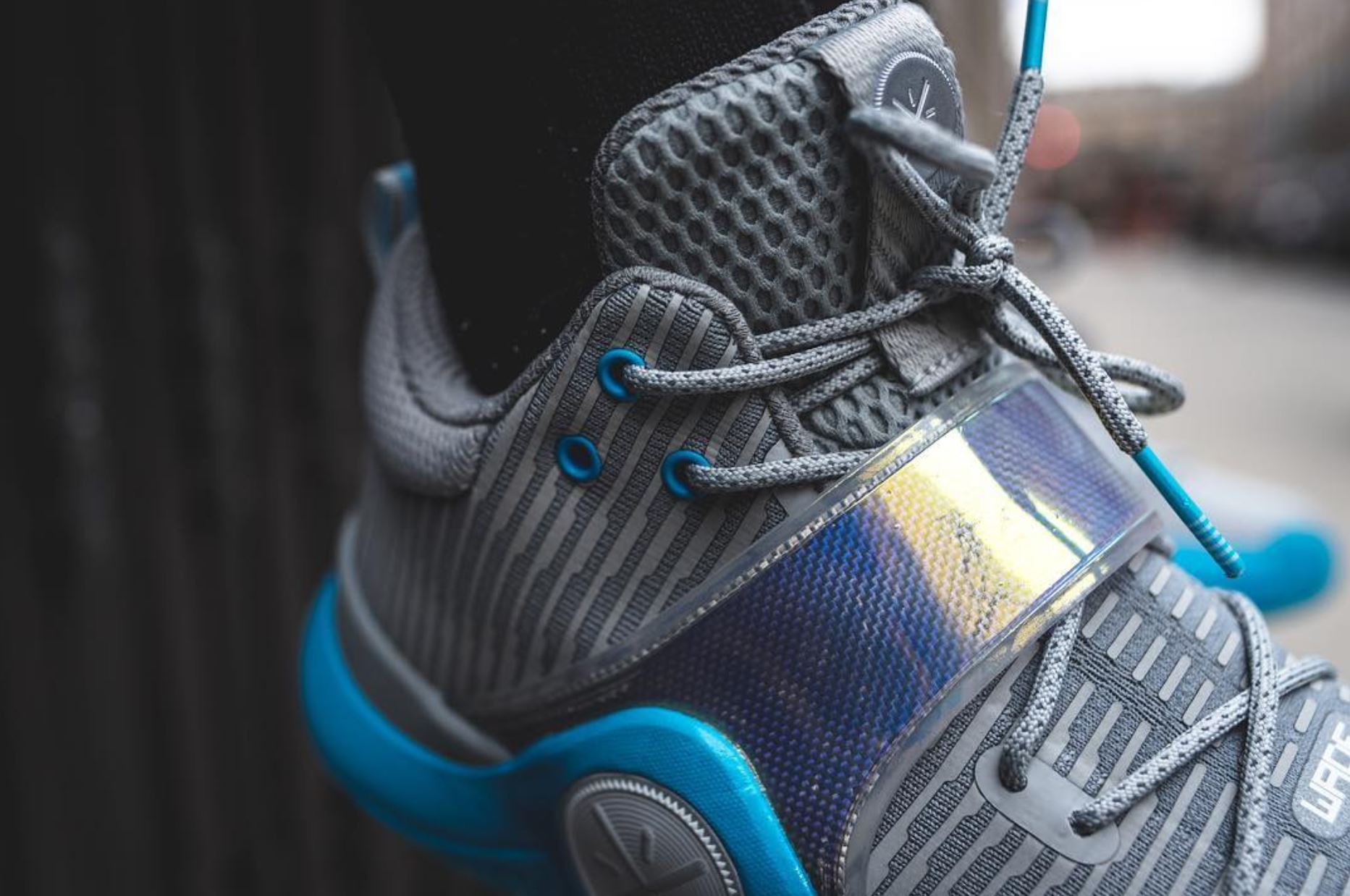 Why the Way of Wade 6 ‘Moment’ has received a $100 price hike is unclear, but the Wade Brand will be hosting a pop-up at the Los Angeles Athletic Club for All-Star Weekend.

Announced moments ago, the Way of Wade 6 ‘Moment’ is Li-Ning’s All-Star Weekend release. Limited to just 30 pairs, the brand will be holding a raffle for this grey, iridescent, and blue sneaker.

Hosted at the Los Angeles Athletic Club at 12PM on February 17, the pop-up event will include appearances by Dwyane Wade, Udonis Haslem, and Tyler Johnson. To enter the raffle, check out the information below.

You can learn more about Dwyane Wade’s sixth signature sneaker by checking out AnotherPair’s Li-Ning Way of Wade 6 Performance Review.