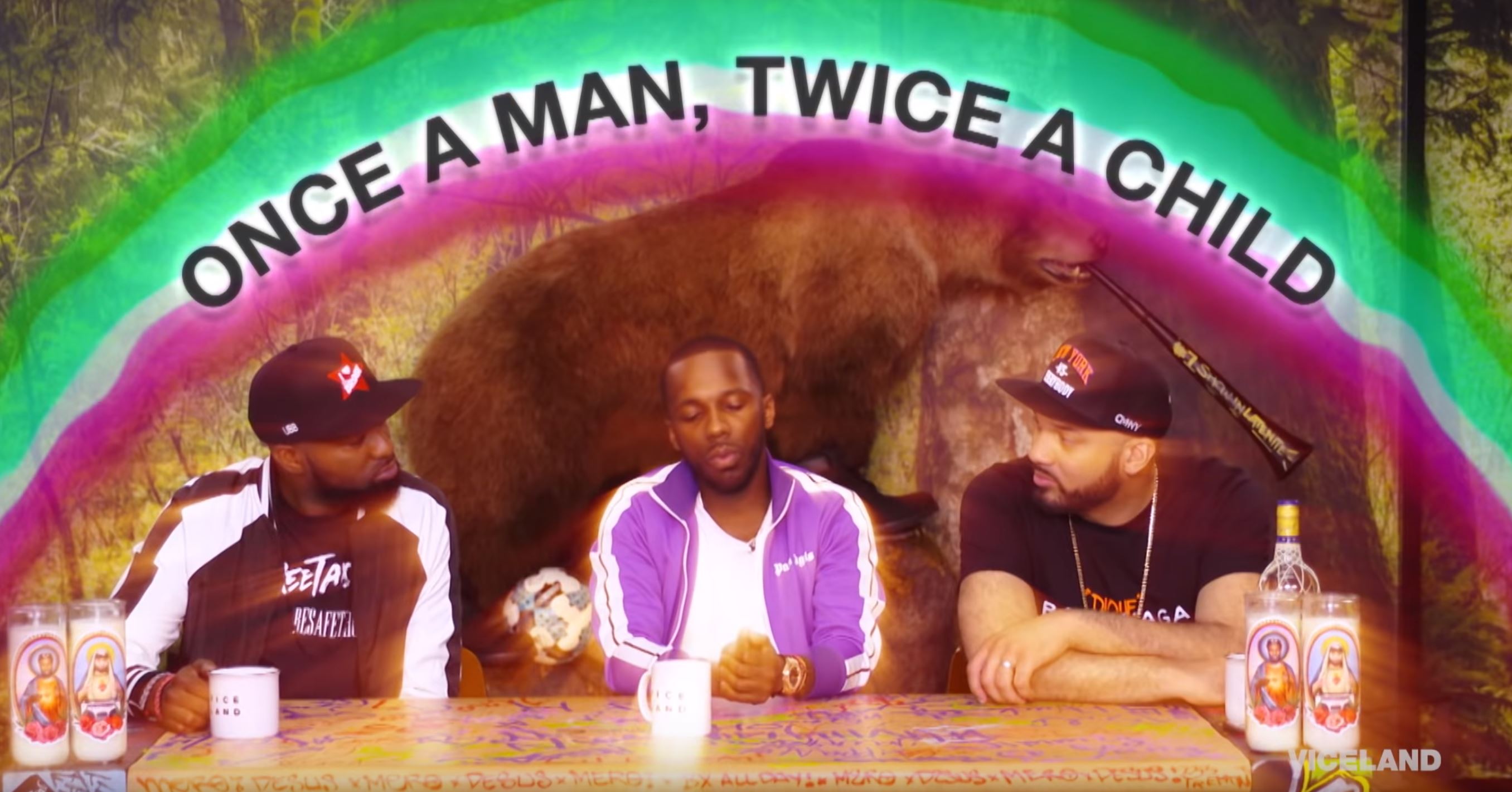 Last night, Klutch Sports founder and president Rich Paul stopped by Desus & Mero to share his journey; he went from selling throwback jerseys out of the trunk of his car to representing NBA superstars like LeBron James, John Wall, J.R. Smith, and Ben Simmons.

Rich Paul has negotiated over half a billion dollars in contracts and learned a lot along the way. In his interview with Desus and Mero — who announced that they will be leaving Viceland for Showtime in 2019 — Paul shared how important it is to be able to relate to the athletes he works with. During his first three years in the sports agent business he had four first-rounders and three lottery picks, which the company he was working for at the time couldn’t even fathom, but it was all about “the relationship” with Paul.

Mutual respect is key with Rich Paul, and it’s one of the many gems he imparted on Desus & Mero last night. He also shed some insight on what happened with J.R. Smith at the end of Game 1 of the NBA Finals, shared what kids trying to get into the league can do to better their odds, and says whether LeBron James is coming to the New York Knicks.

Check out the interview below and share your thoughts in the comments.