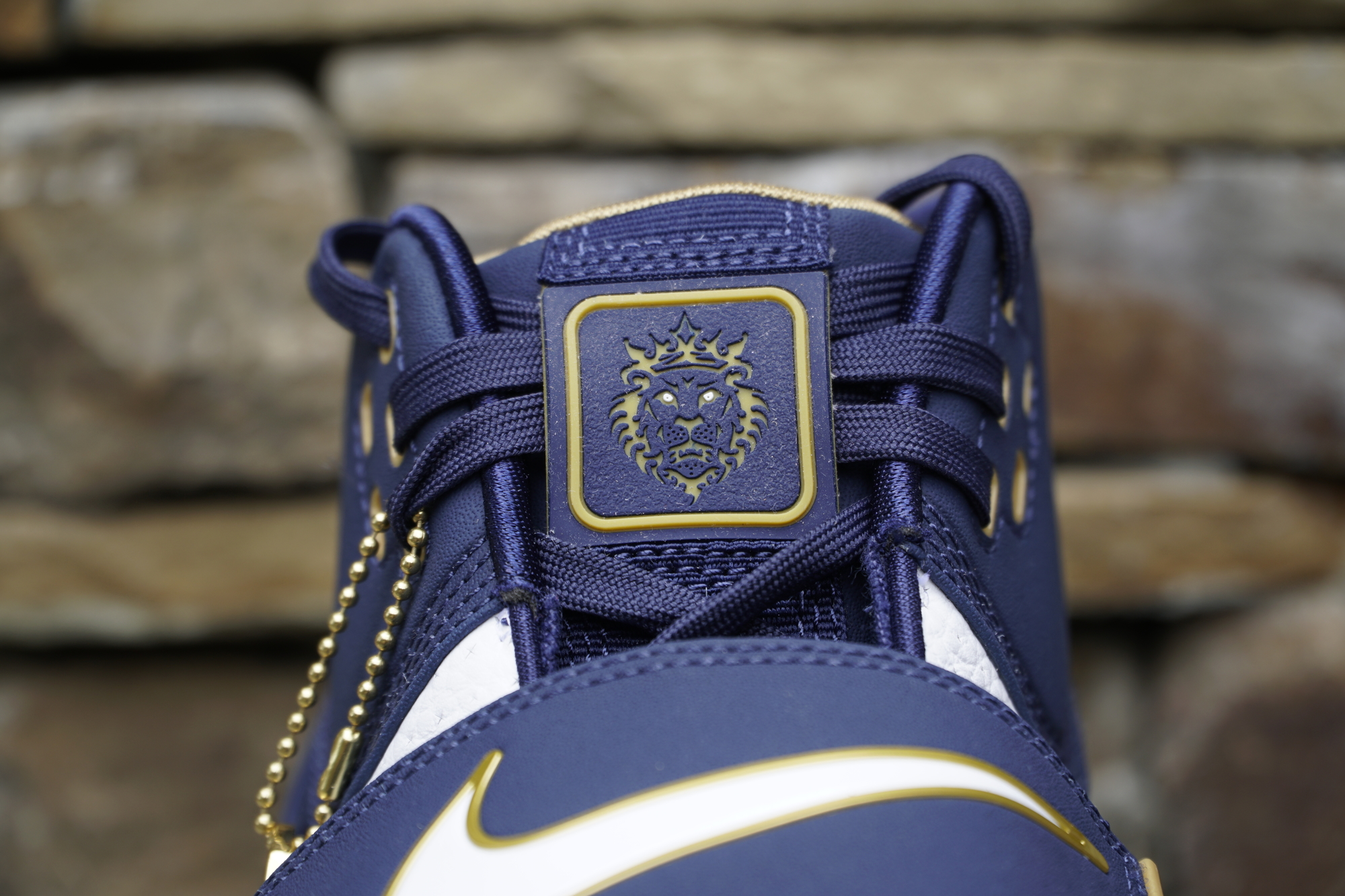 Sixteen. It’s the one number that every NBA player shoots for. The difference between basketball immortality and a nagging, lifelong regret over what could have been.

Though the path to glory is different for every player, it’s 16 vital Playoff wins that stand between each of them and the ultimate goal. Reaching that magical number requires rising to the occasion in moments that hoops fans never forget.

The 2018 NBA Finals tip off tonight and once again it’s the defending-champion Golden State Warriors versus the Cleveland Cavaliers. Each team has All-Stars, regular season MVPs, Finals MVPs, and future Hall of Famers.

It’s the fourth year in a row pitting these powerhouses against one another. Nike Basketball’s two marquee players, LeBron James and Kevin Durant, are facing off once again for the Association’s grandest prize, the Larry O’Brien trophy.

Let us take a look at both player’s signature models and their memorable Playoff games, re-introduced as part of Nike’s Champions Think 16 collection.

May 31, 2007: With a unique build, skill set, and competitive drive, LeBron James is arguably the most dominant player of all time. The world knows that now, but back when he was facing the Pistons in Game 5 of the 2007 Eastern Conference Finals, LeBron was still opening people’s eyes.

Wearing the rugged LeBron Soldier 1 for the contest, he pulled off the basketball equivalent of carrying a brother-in-arms to safety, scoring 29 of the Cavs’ final 30 points, including 25 straight and all 18 of their overtime points. The Herculean effort in the 2OT victory earned him his first NBA Finals appearance and was a revelation of the impossible dominance and will to win that King James continues to display today. 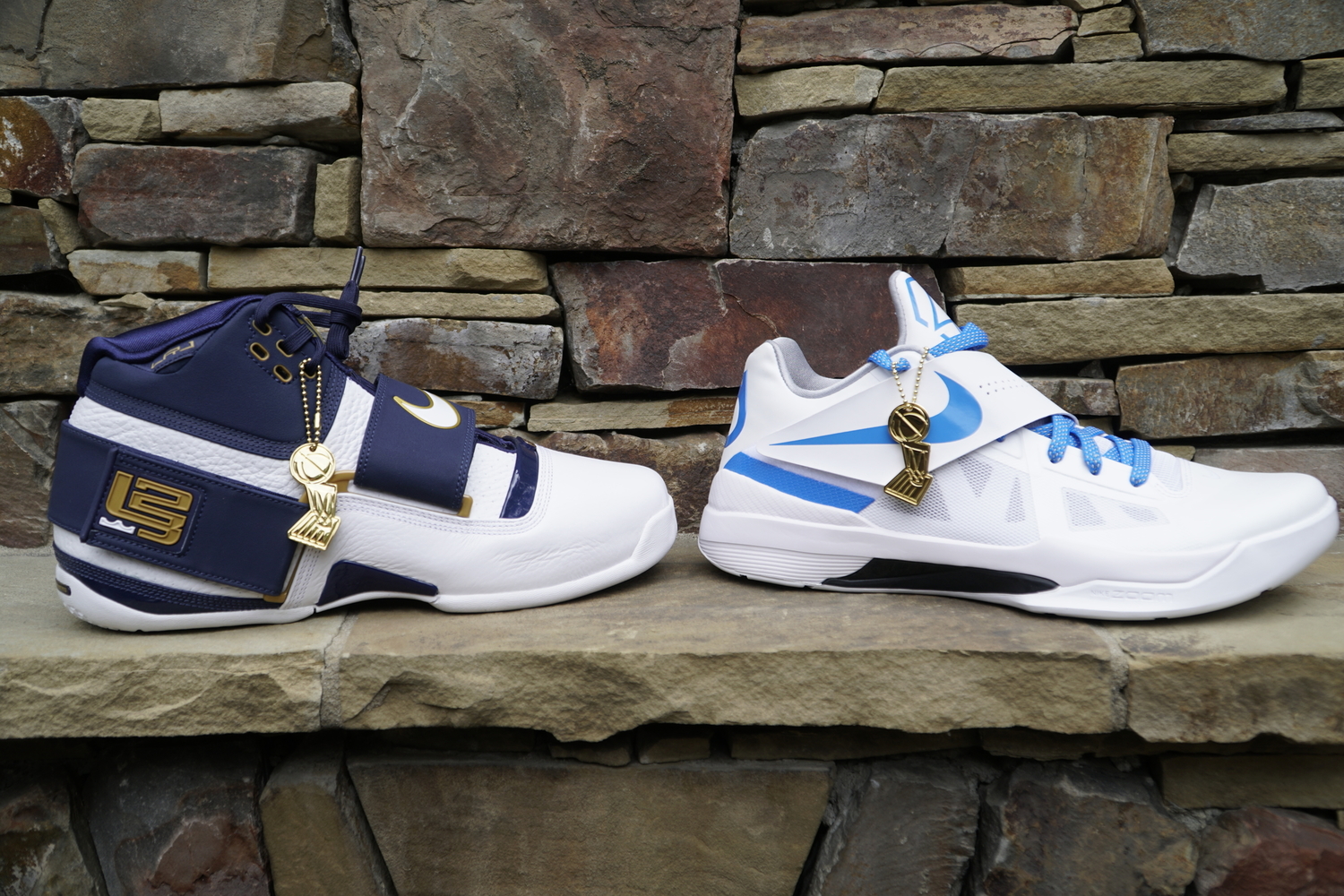 June 6, 2012: Kevin Durant reached his first NBA Finals with a single-game and series performance that showcased smooth, otherworldly abilities and announced his arrival to the planet.

Facing the daunting Spurs and their championship pedigree in the Western Conference Finals in his KD 4, KD stared down an 18-point halftime deficit in Game 6 and battled back to win on the strength of 34 points and 14 rebounds. Sweeping Dirk Nowitzki’s defending-champion Mavericks, the team sent Kobe’s Lakers on summer vacation before dropping the mighty Spurs — it made for a tremendous trifecta.

KD’s Thunder had eliminated the only three teams that had represented the West in the Finals for the past 13 years. Despite ultimately losing the Finals to LeBron’s Heat, KD led all players with 30.6 points per game on jaw-dropping 54.8-percent shooting and showed the world the dominance he would display five years later when he hoisted his first trophy.

Who do you see winning the 2018 NBA Finals? Sounds off in the comment section below. Make sure to follow WearTesters.com for all the latest news and releases in sneakers. 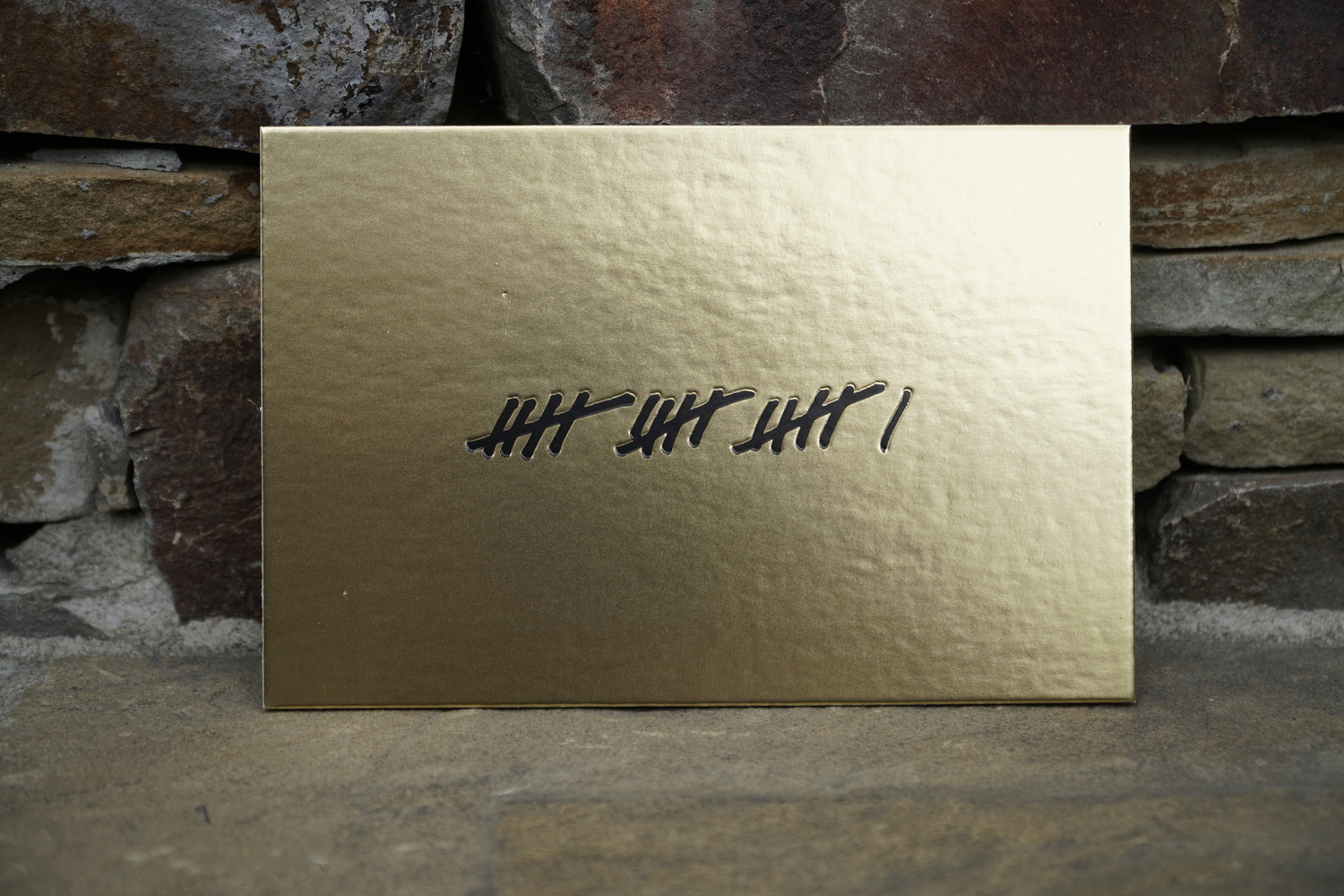 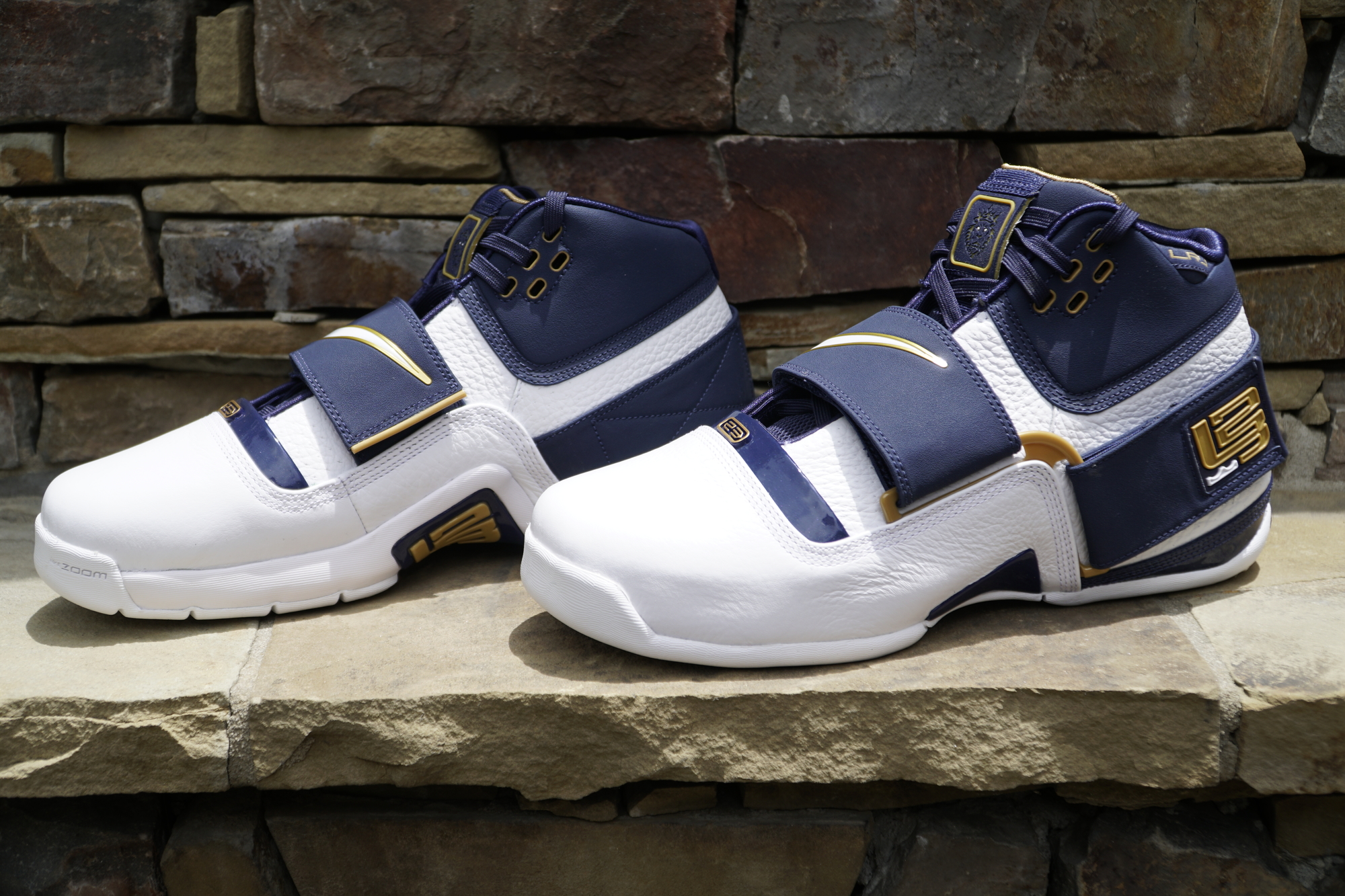 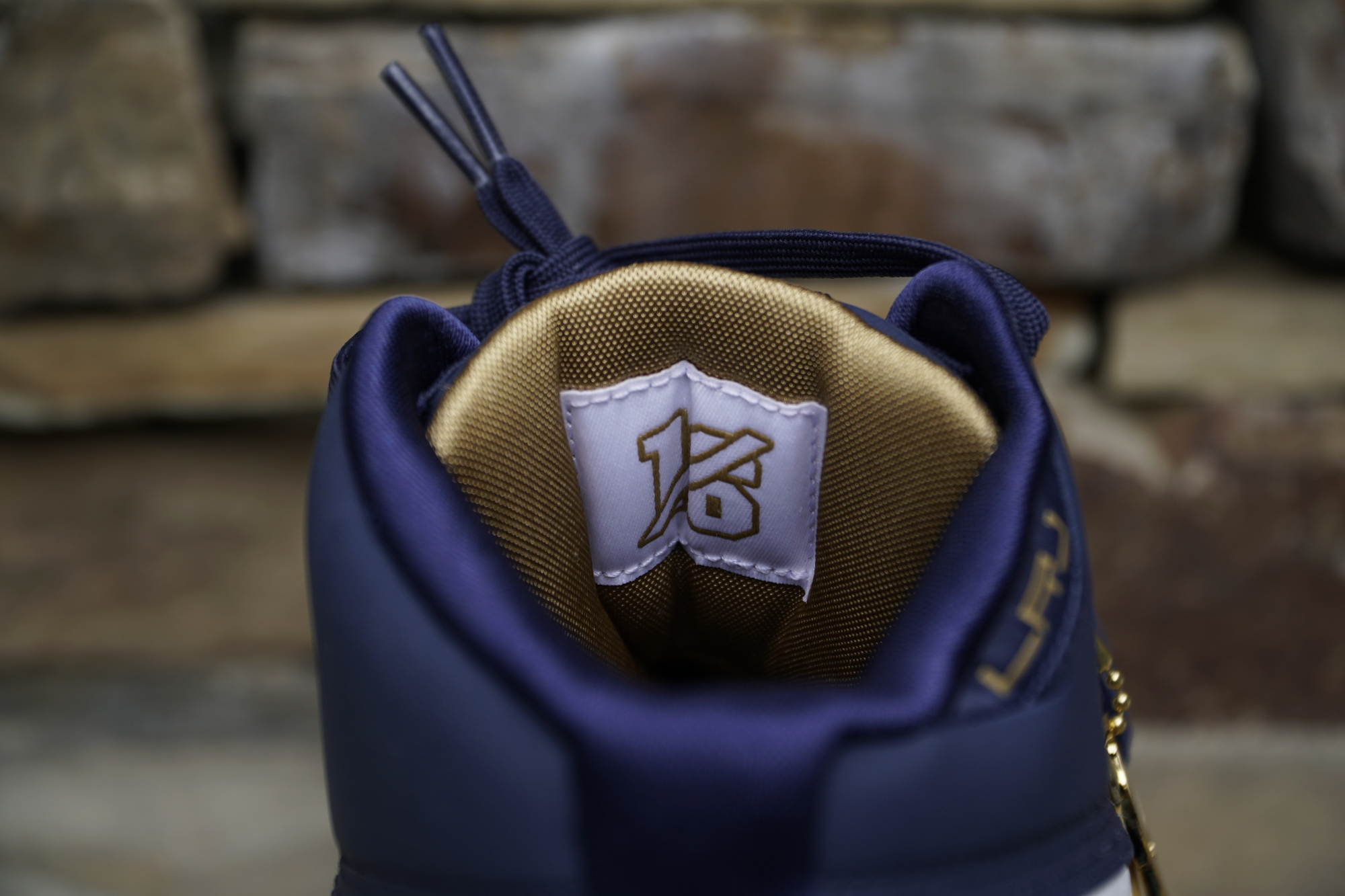 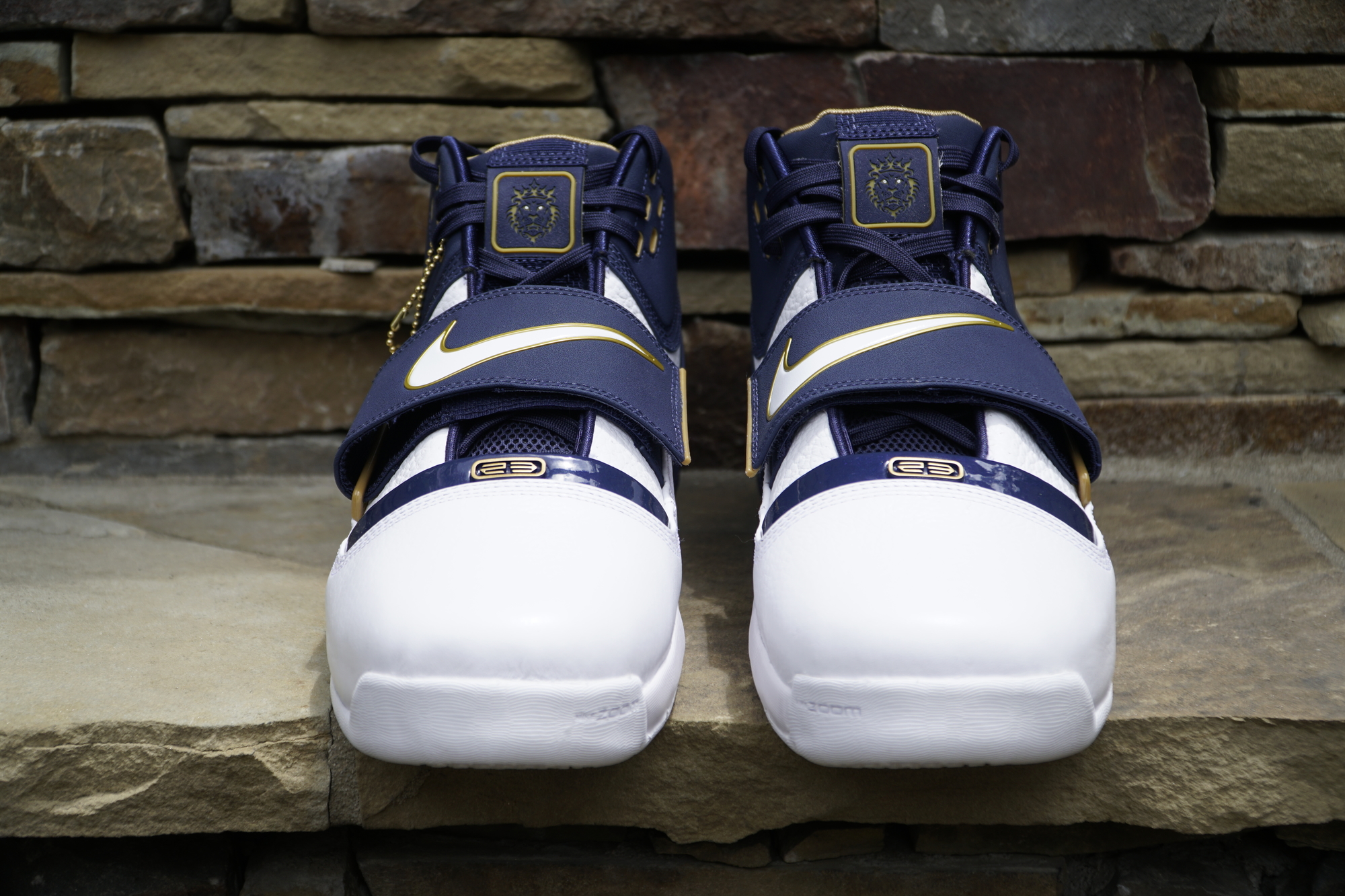 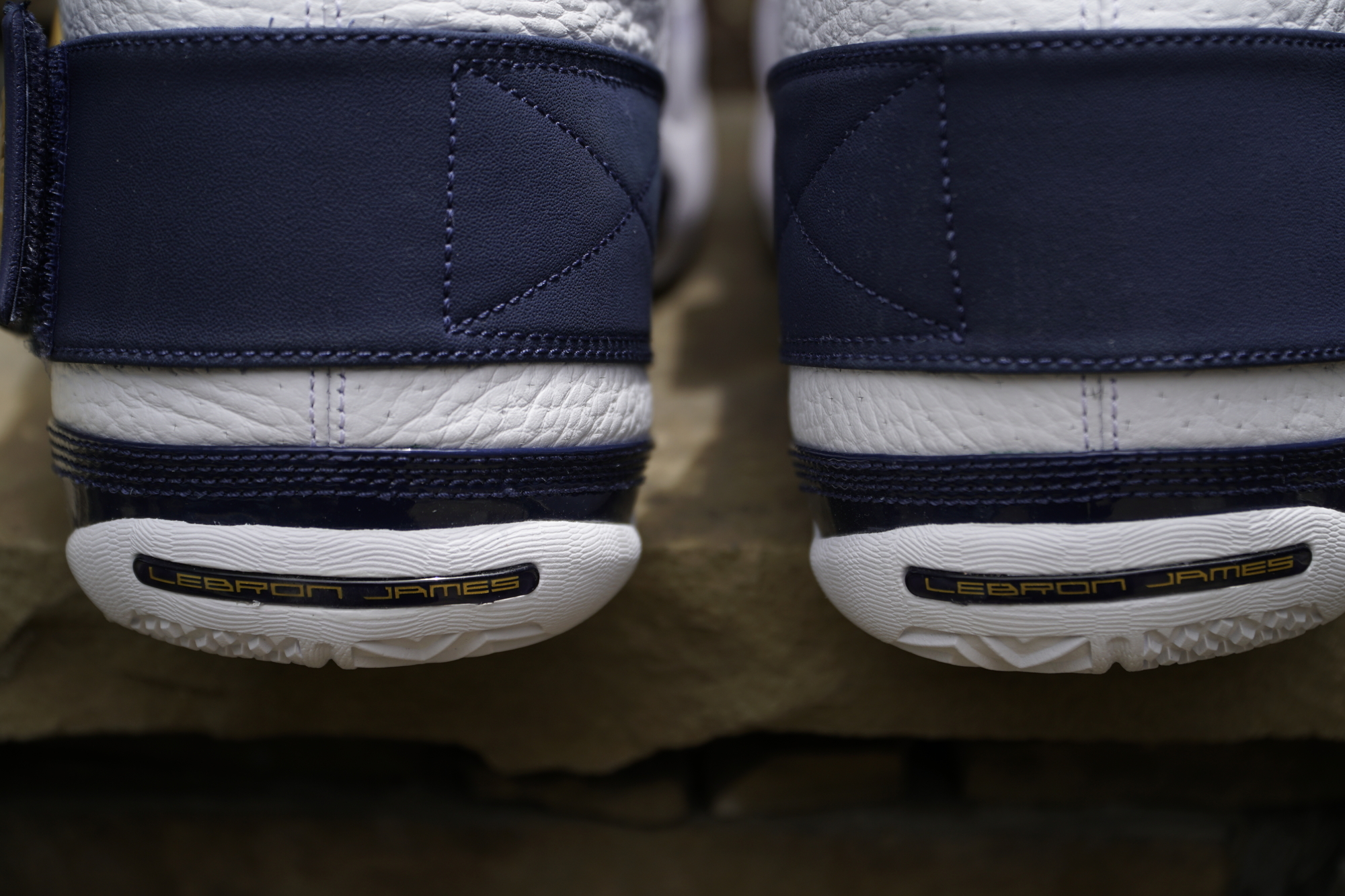 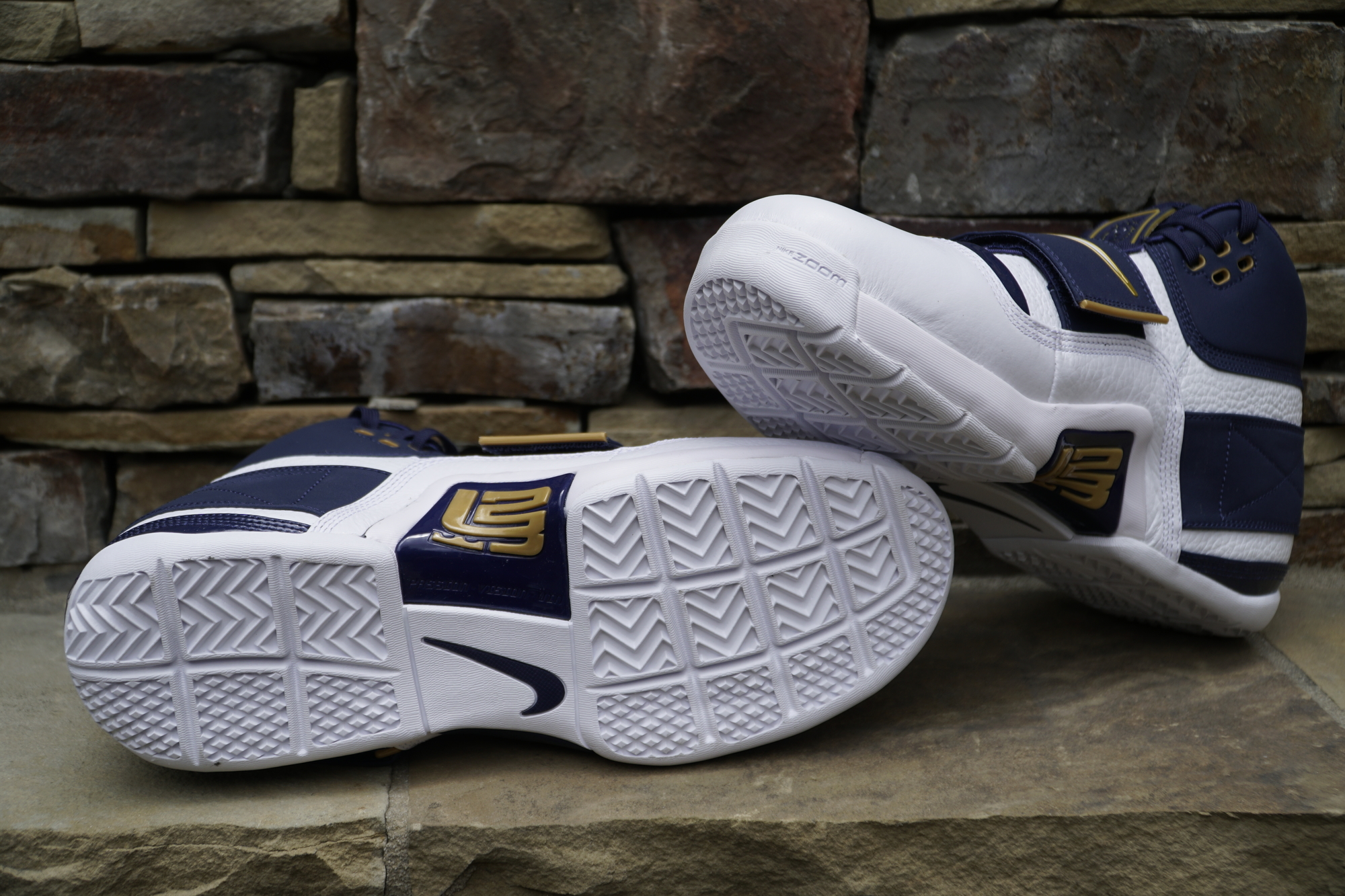 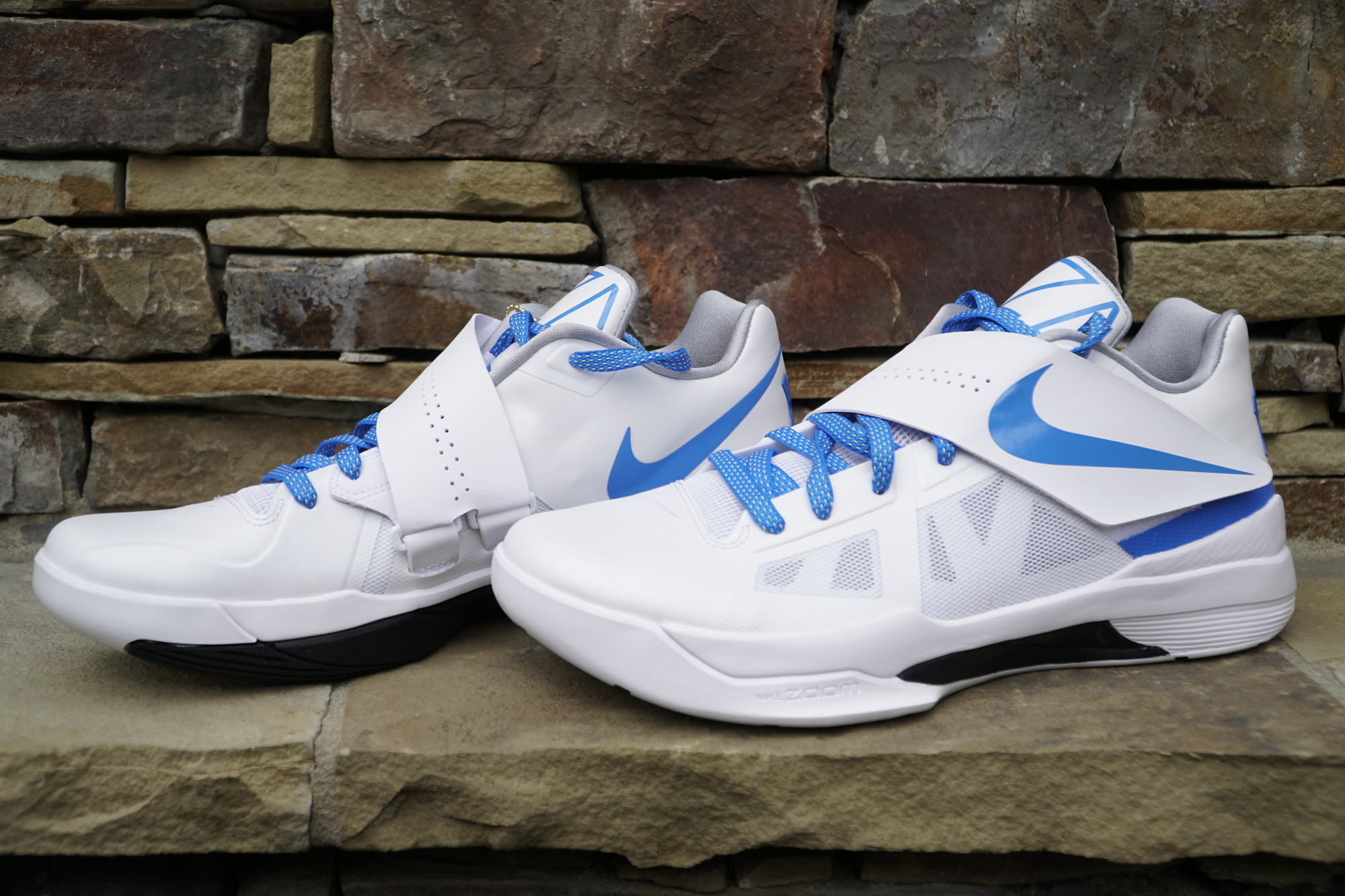 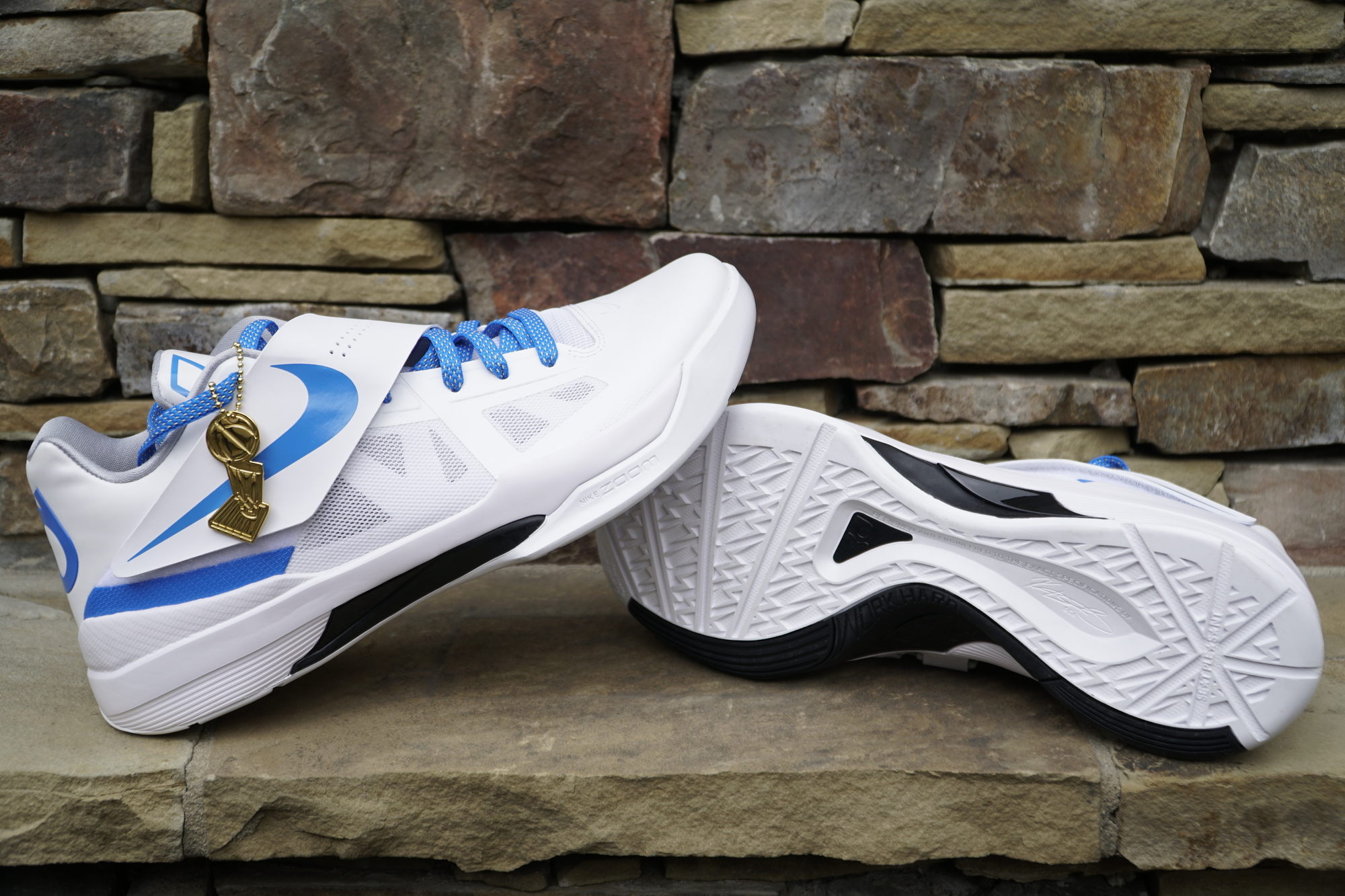 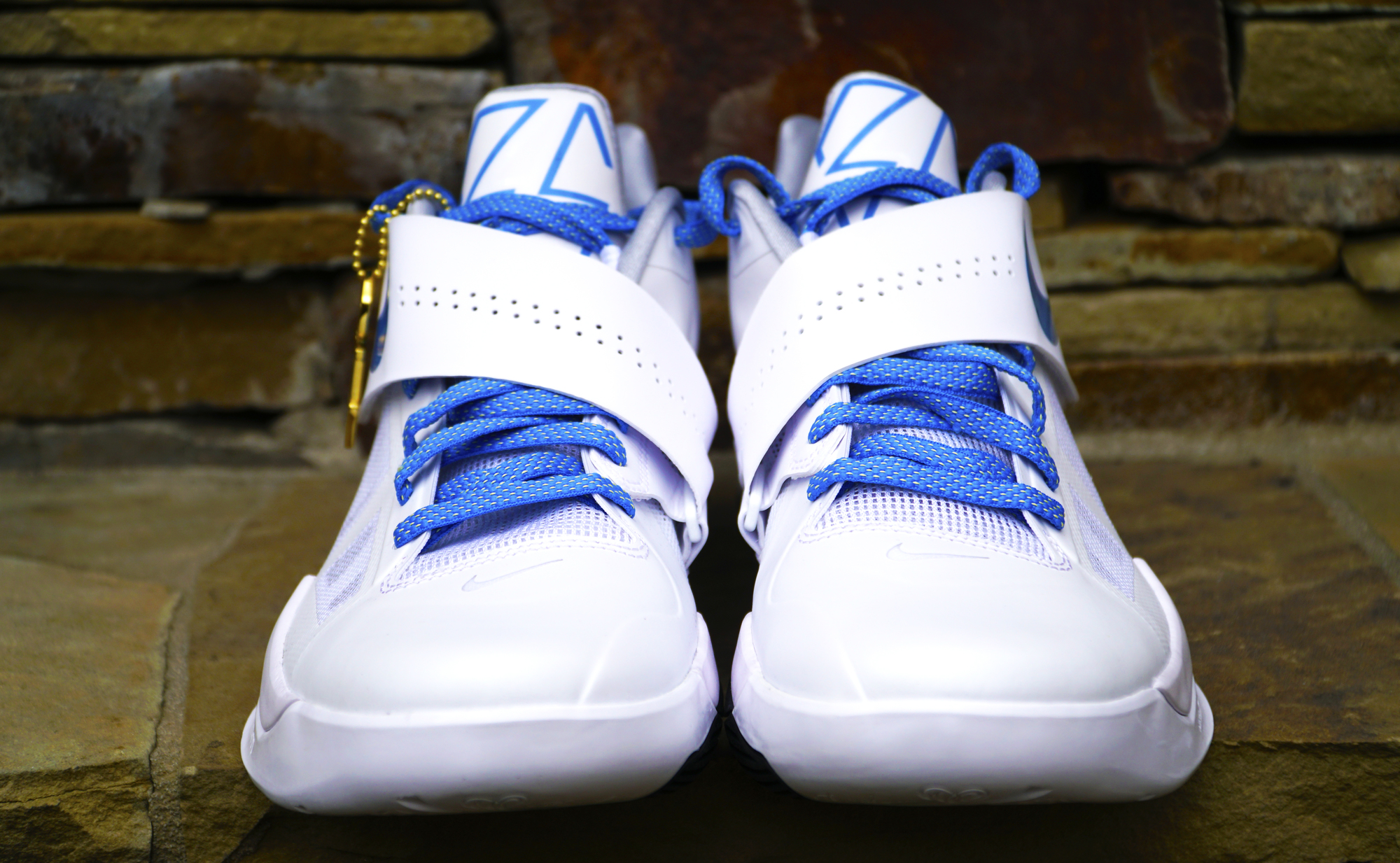 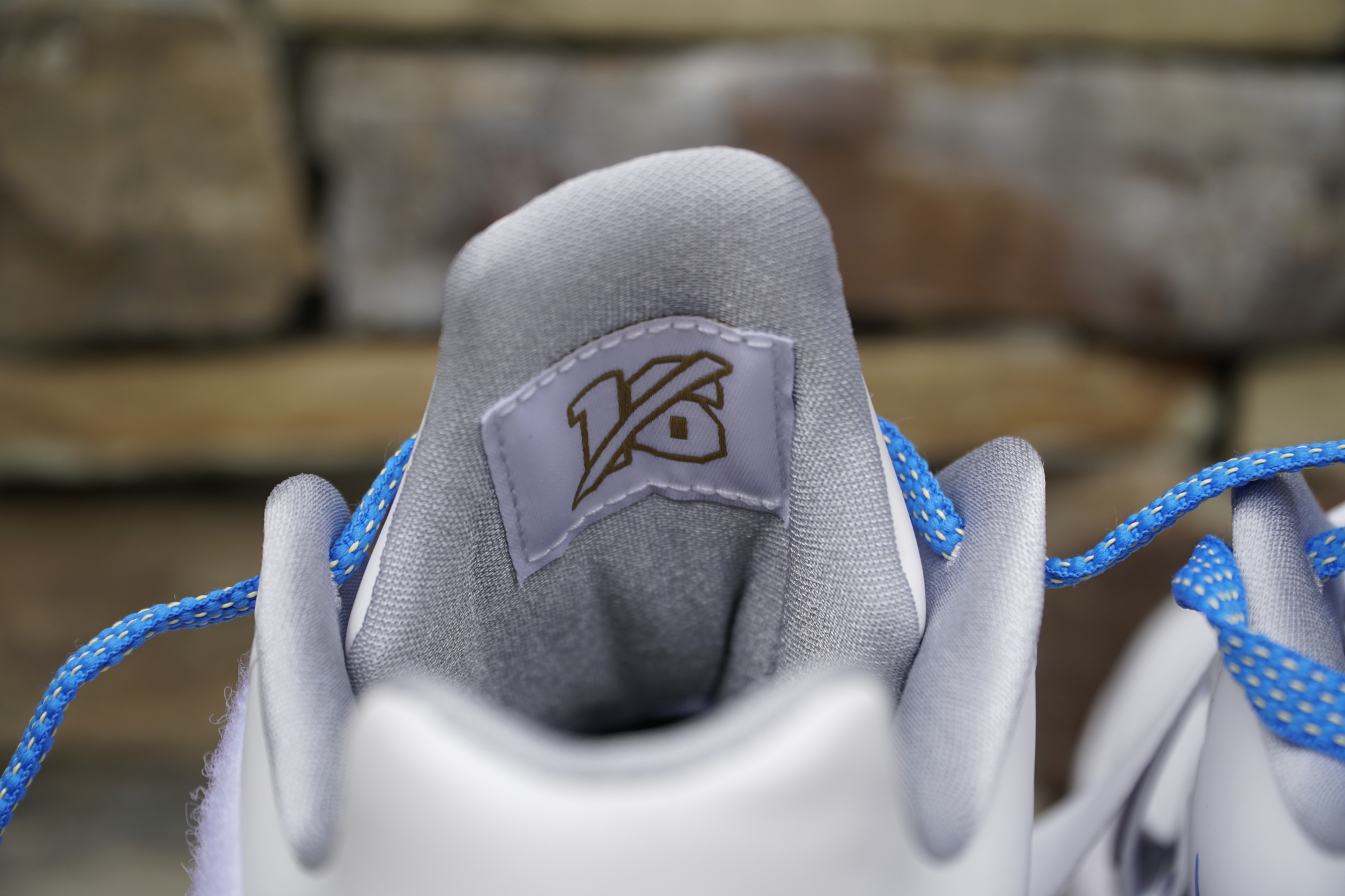 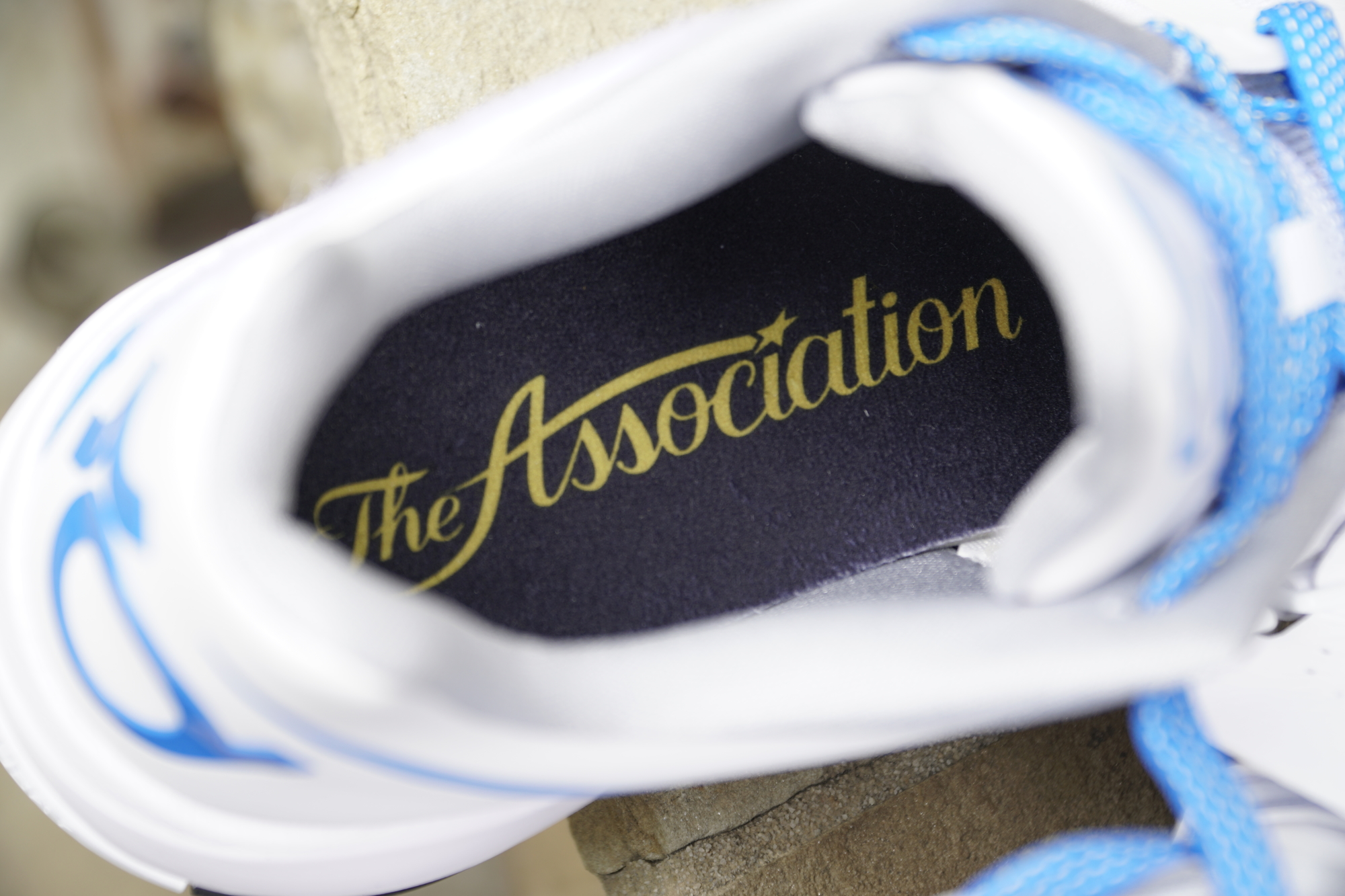 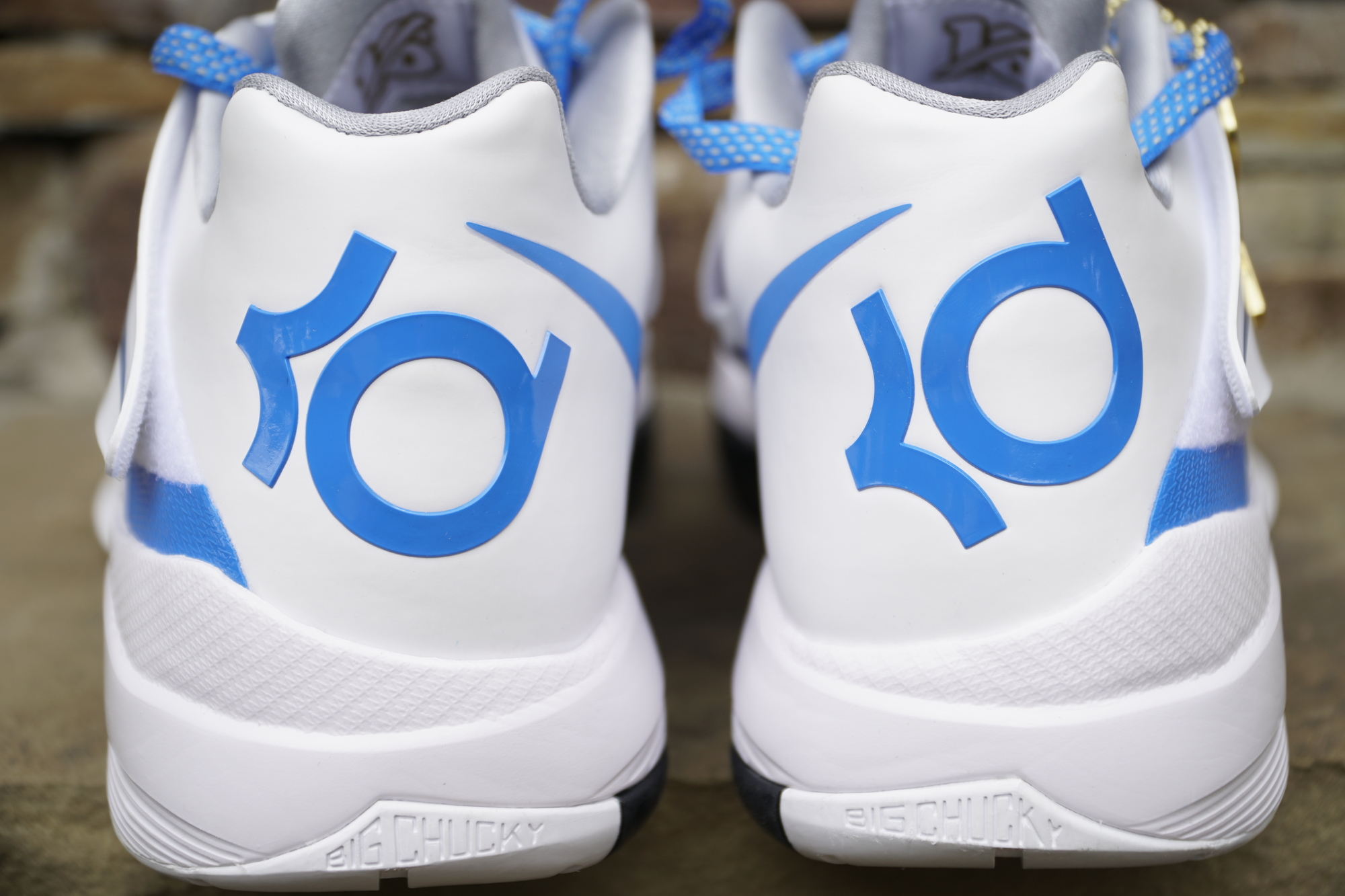