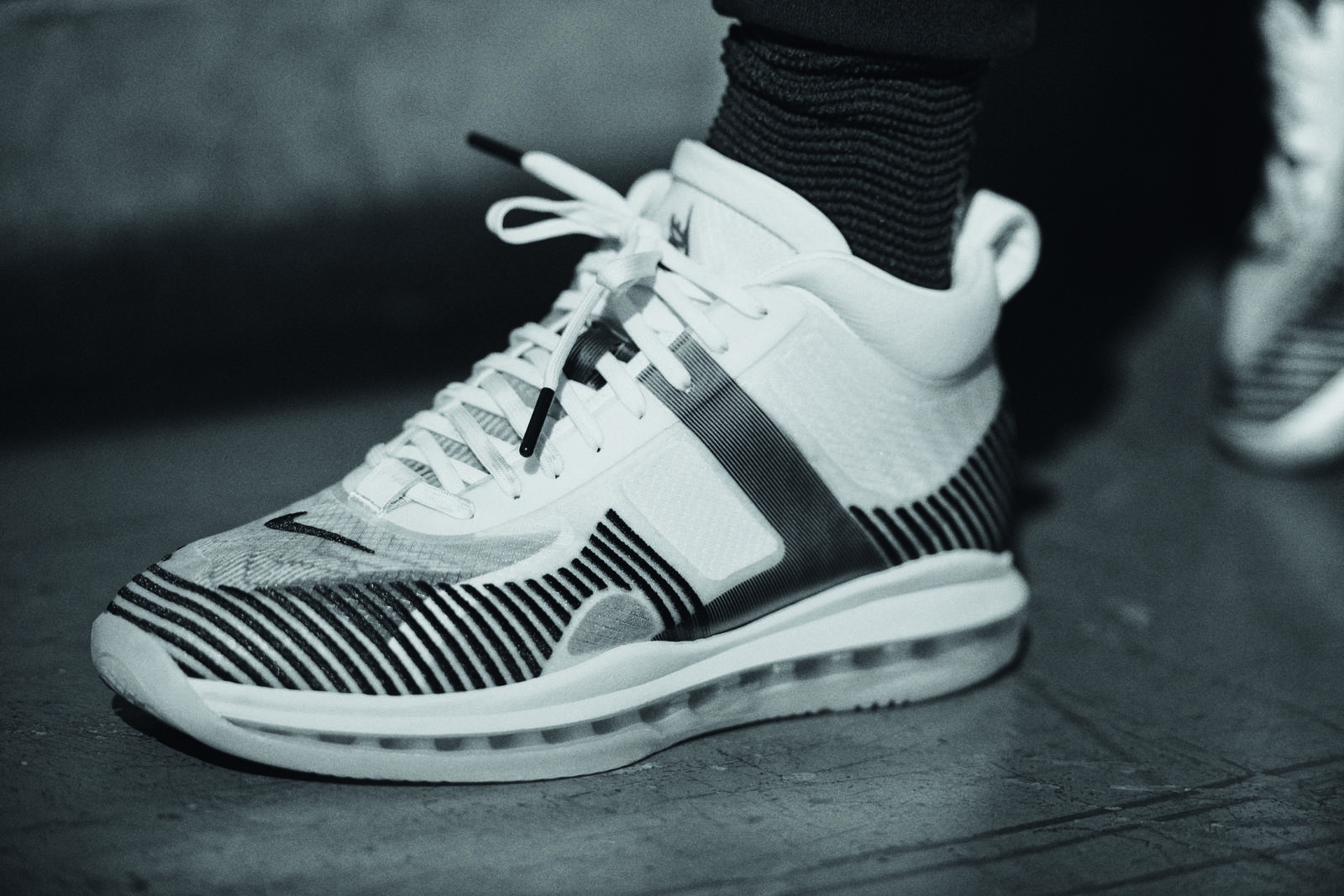 A first of its kind, the Nike x LeBron James x John Elliott Icon Collection is a direct representation of a brand x athlete x designer collaboration. The collection is founded on the need for versatility in LeBron’s life.

According to Nike, as deadlines approached, LeBron himself added the finishing element to the collection, a missing accessory: a sock. It’s a simple yet effective addition to the shoe that provides an added layer, something that designer John Elliott stands behind in his work.

“The idea for the sock — that was LeBron’s idea,” explained Elliott in a statement. “It’s a great story to tell, because it really hammers home my whole ethos as a designer, which is all about creating a layered look…When LeBron came up with the sock, it really completed the collection,” Elliot continued. “In the end, I really learned from him.”

LeBron and Elliott bonded over the taste for designs that “can move and are transitional.” Such examples can be seen in the collection, from LeBron’s final touches in the addition of the sock to the footwear element of the collection, and even to the garments like the LeBron James x John Elliott Nitrogen Pant, which features a subtle medial zipper that opens into an interior gusset element.

The Nike LeBron James x John Elliott Icon Collection fits perfectly for LeBron’s needs — he is a philanthropist, athlete, father, and businessman — and he needs a shoe for all of his roles. 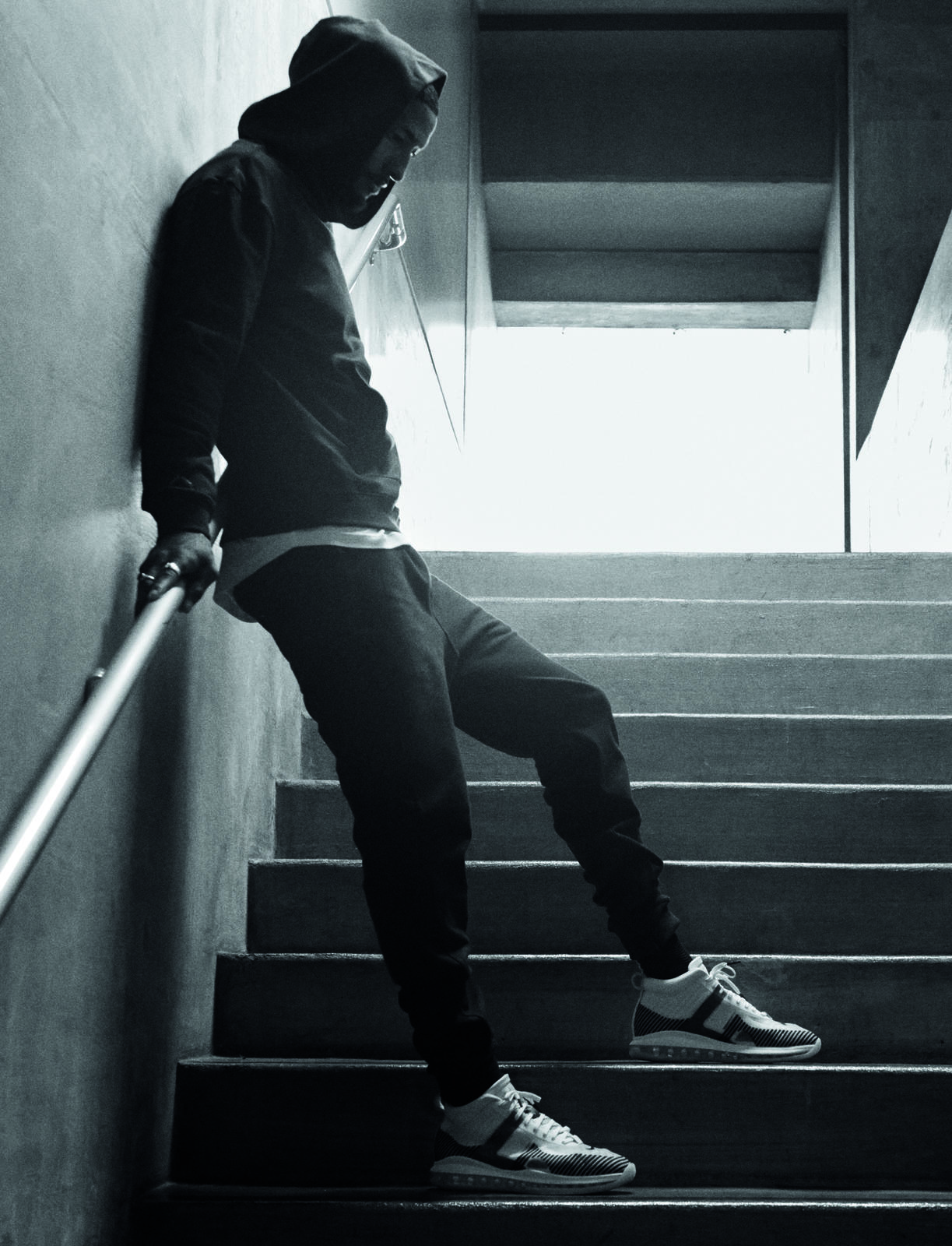 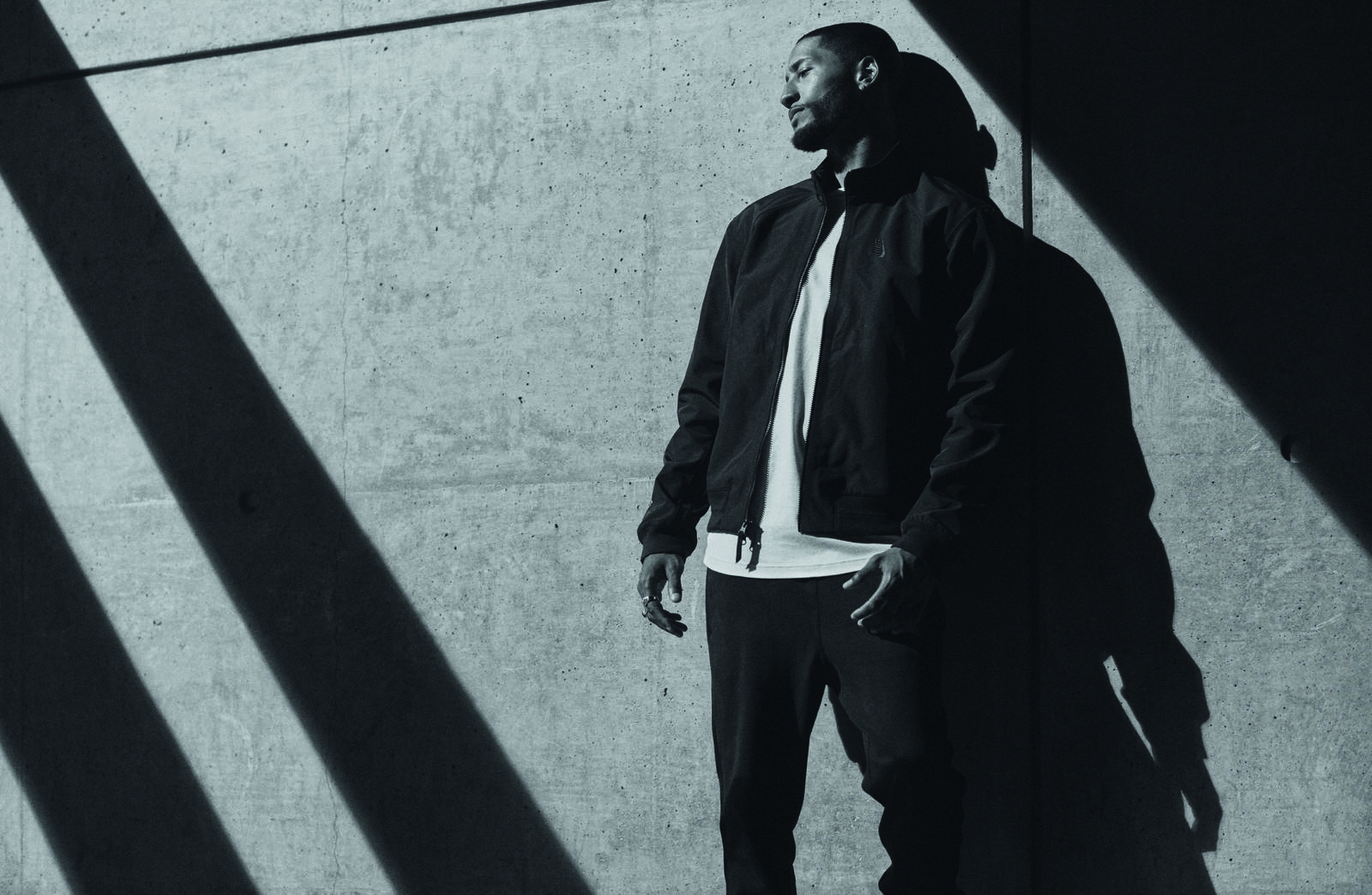