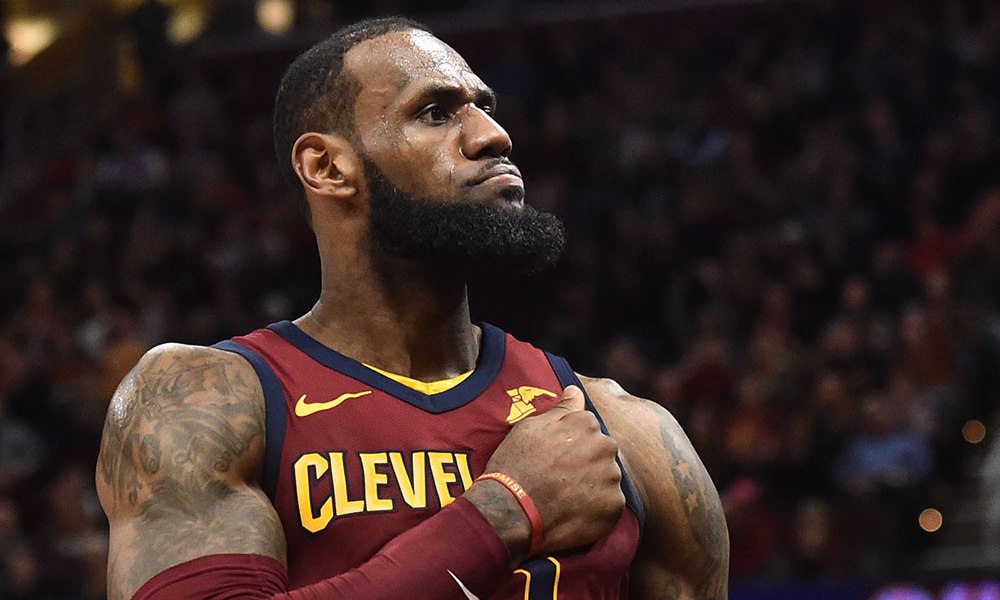 According to HBO, Student Athlete will shed light on the complex rules of amateur athletics in America and how the rules affect uncompensated athletes and their families. The feature-length documentary is directed by Sharmeen Obaid-Chinoy, of HBO’s Oscar winners Saving Face and A Girl in the River: The Price of Forgiveness, and Trish Dalton (Bordering on Treason).

“This is an incredibly important story about the institutional denial of basic human rights for these student athletes,” said Maverick Carter, CEO of SpringHill Entertainment, in a statement. “When Steve Stoute brought us this idea, it was a perfect fit for the kind of stories we want to tell at SpringHill. We’re excited to work with one of the best human rights storytellers in Sharmeen Obaid-Chinoy to help people see and feel how this issue impacts the lives of those living it.”

The issue of unpaid college athletes generating billions of dollars of revenue for their schools has garnered more and more public attention since an adidas executive was arrested in a college bribery scandal that rocked college athletics last year. Since the initial revelations, a former adidas team director plead guilty to paying off players’ families in the NCAA bribery case. The FBI investigation has grown to involve two more adidas schools.

The production team is spearheaded by LeBron James, NBA superstar and three-time world champion, according to HBO. He is one of our generation’s most socially responsible and community-minded athletes.

“We embedded in the world of men’s college basketball and football, capturing athletes’ hopes and dreams being shattered by the harsh reality of what it means to be a ‘student athlete’ in a billion-dollar industry,” said directors Sharmeen Obaid-Chinoy and Trish Dalton.