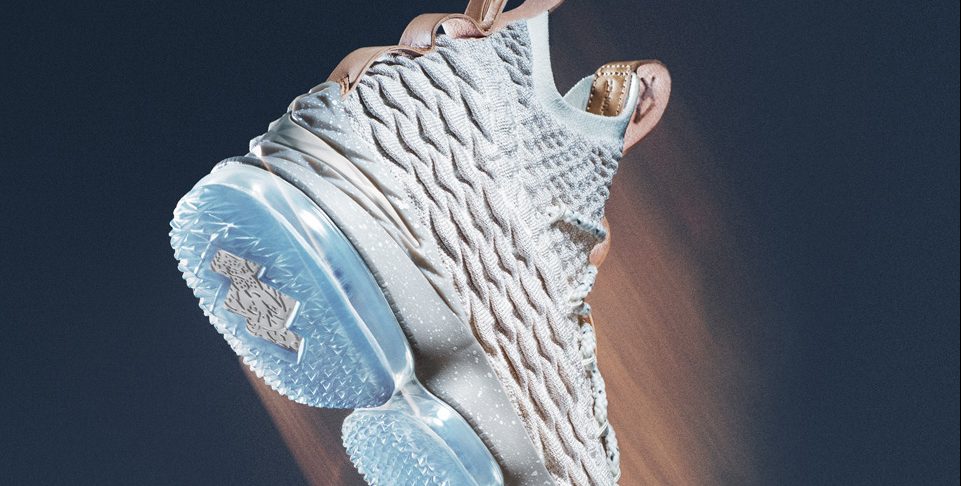 Sneaker News originally reported that the ‘Ghost’ colorway of the LeBron 15 would be releasing on October 28 but now, Nike has confirmed that it’ll actually be releasing for LeBron’s opening night matchup against Kyrie Irving on October 17

Inspired by LeBron’s “unbreakable drive to chase the greatness of the ones that came before him” (*cough cough* Michael Jordan), this ‘Ghost’ colorway uses a light khaki upper and slightly blue-tinted translucent outsole for a very relaxed and unique look. 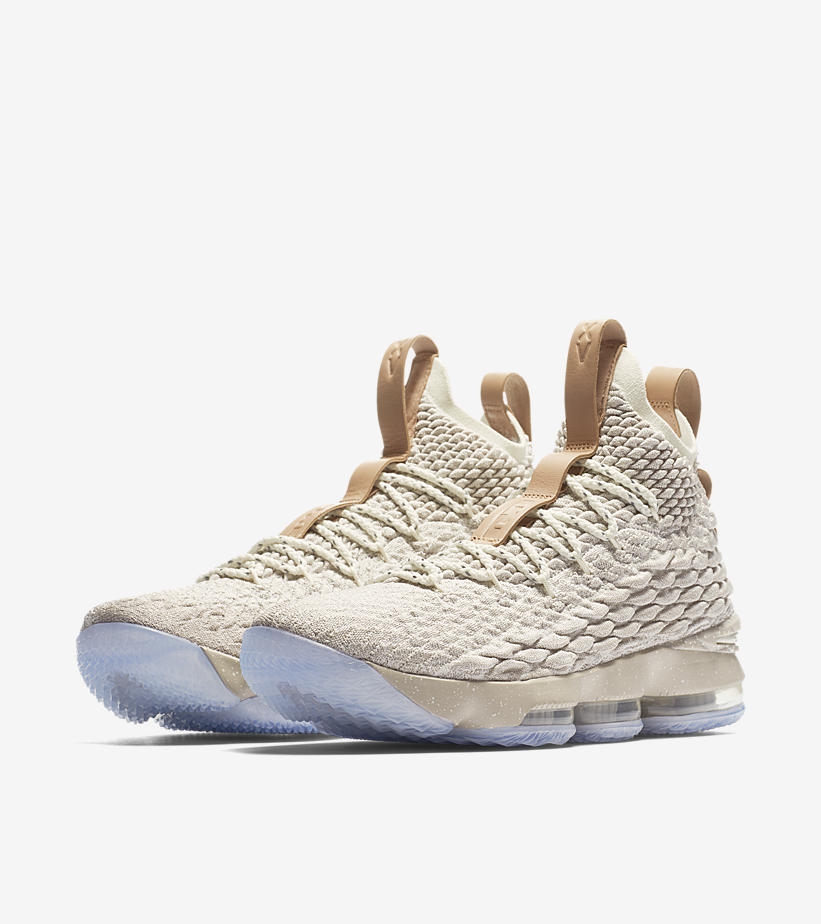 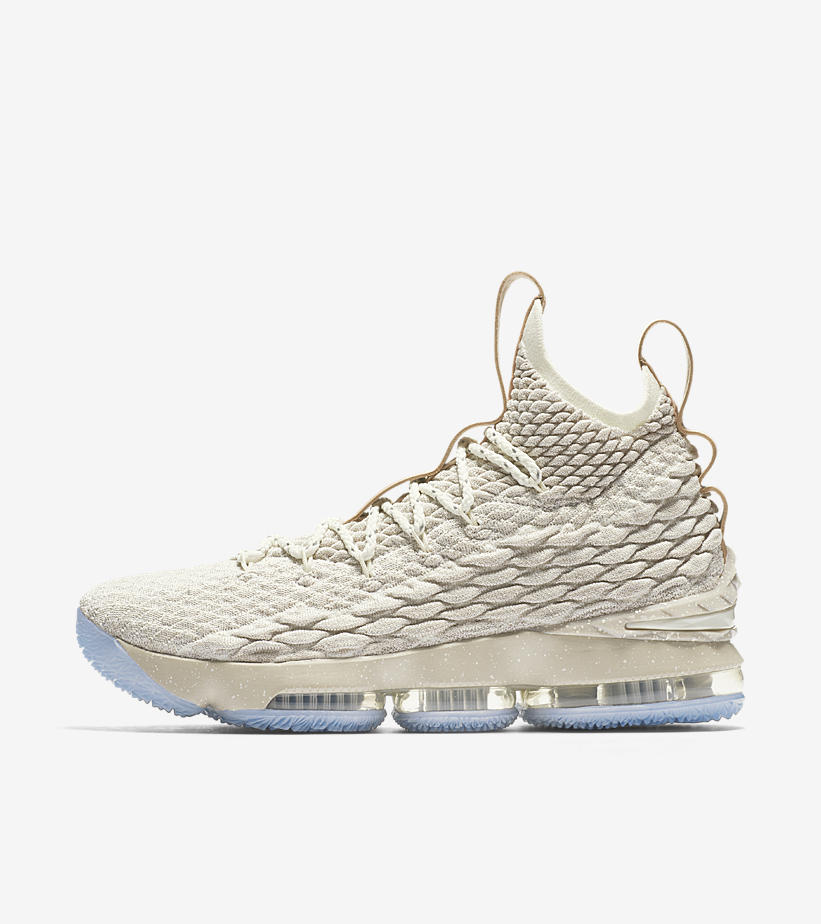 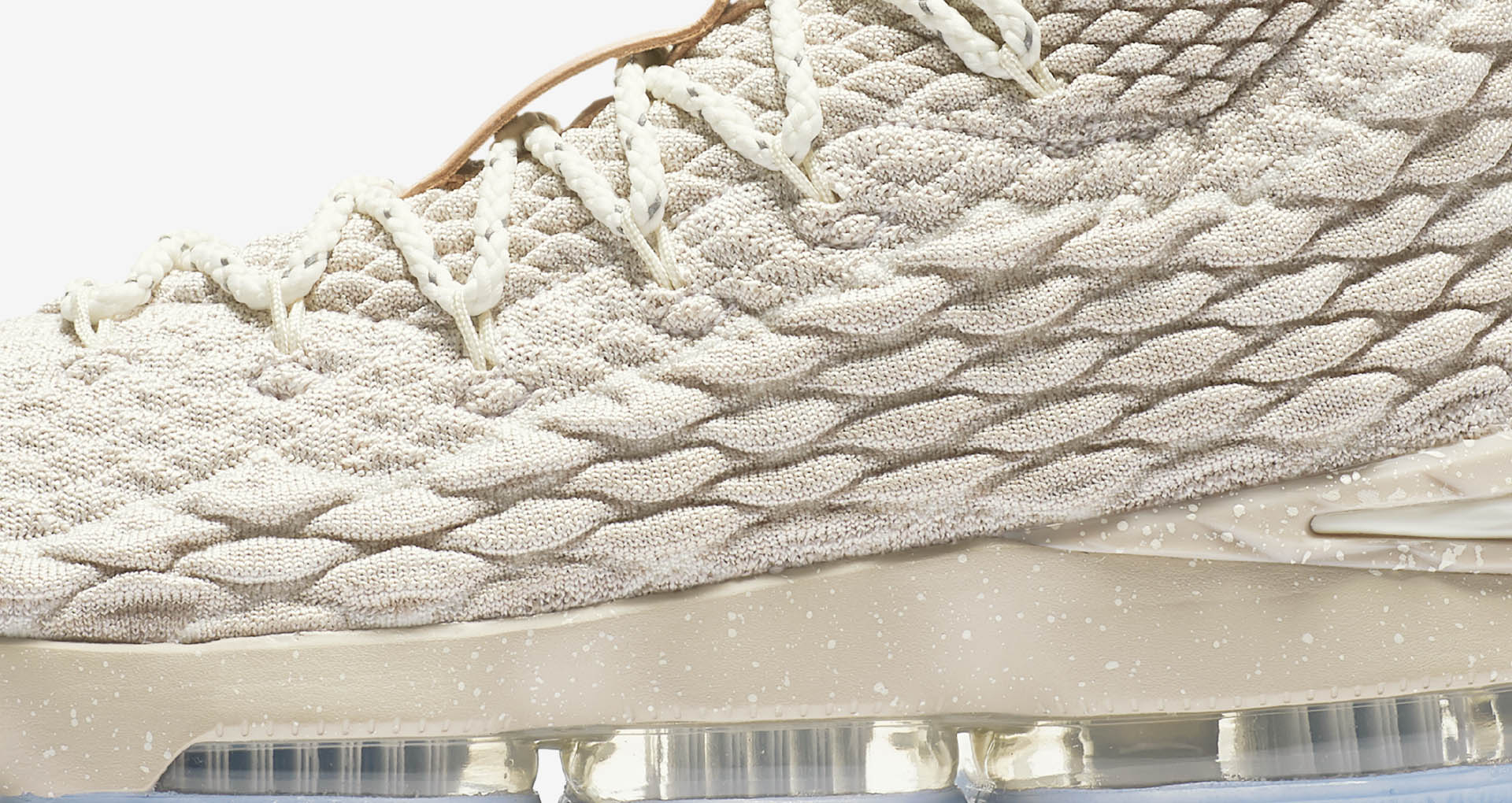 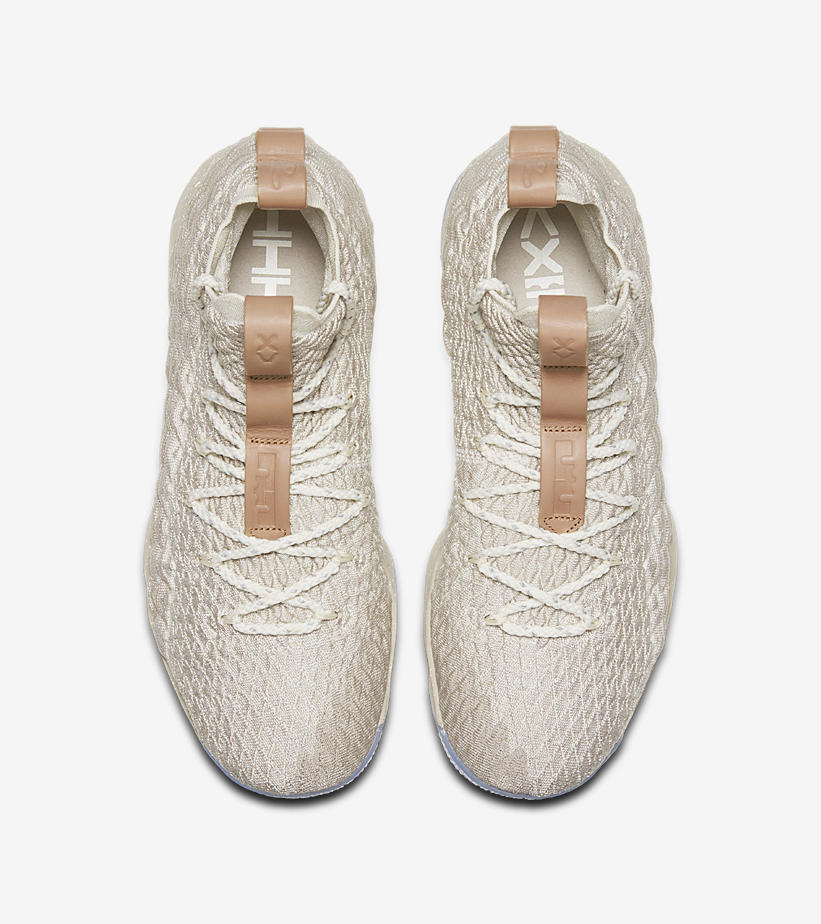 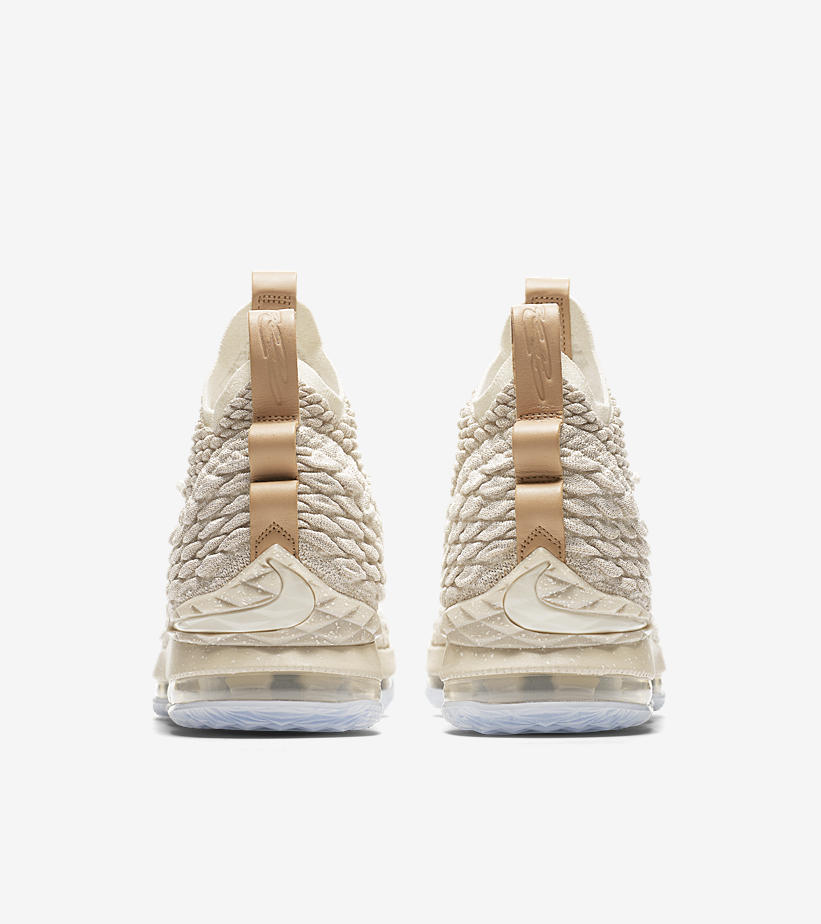 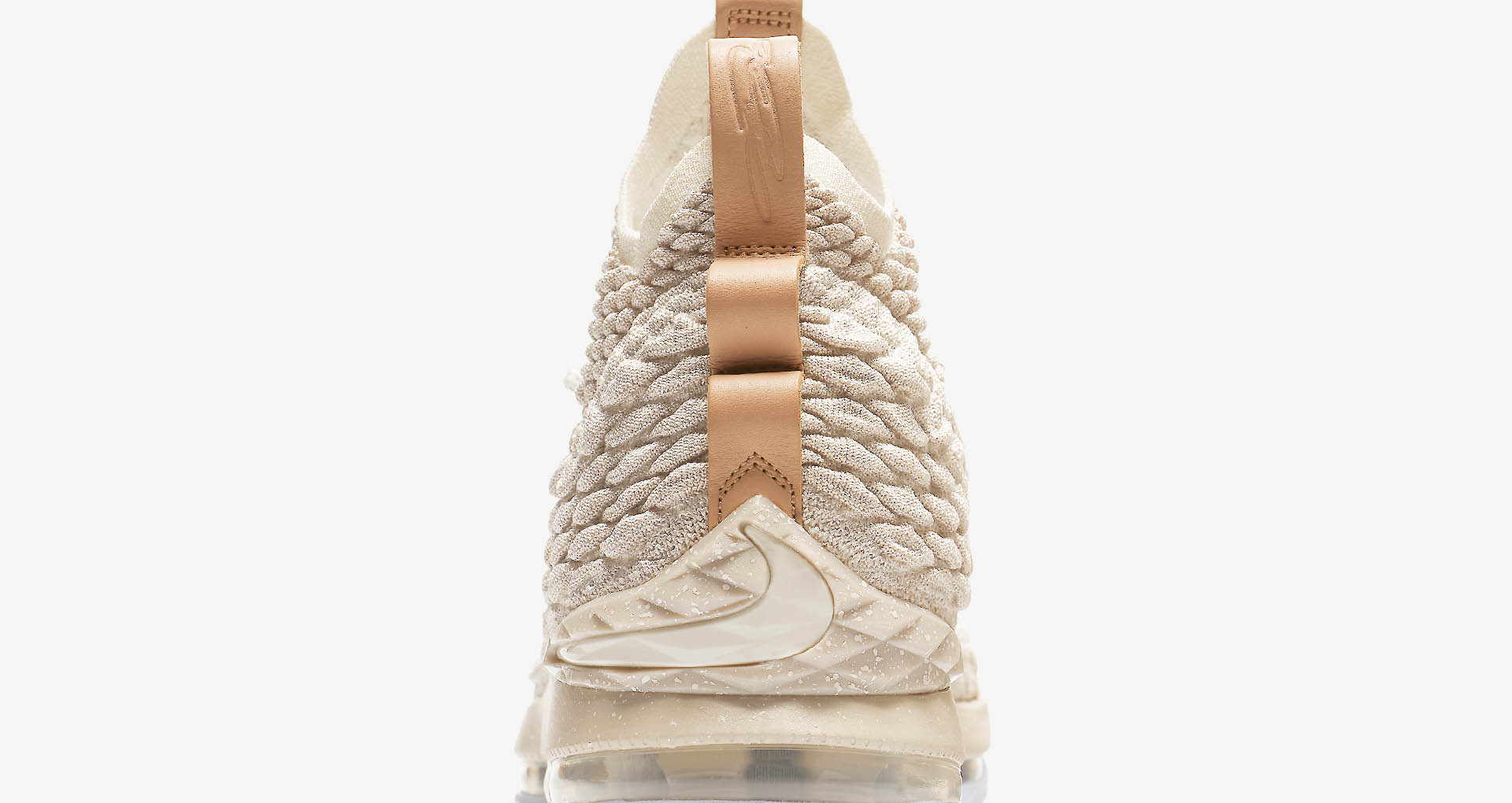 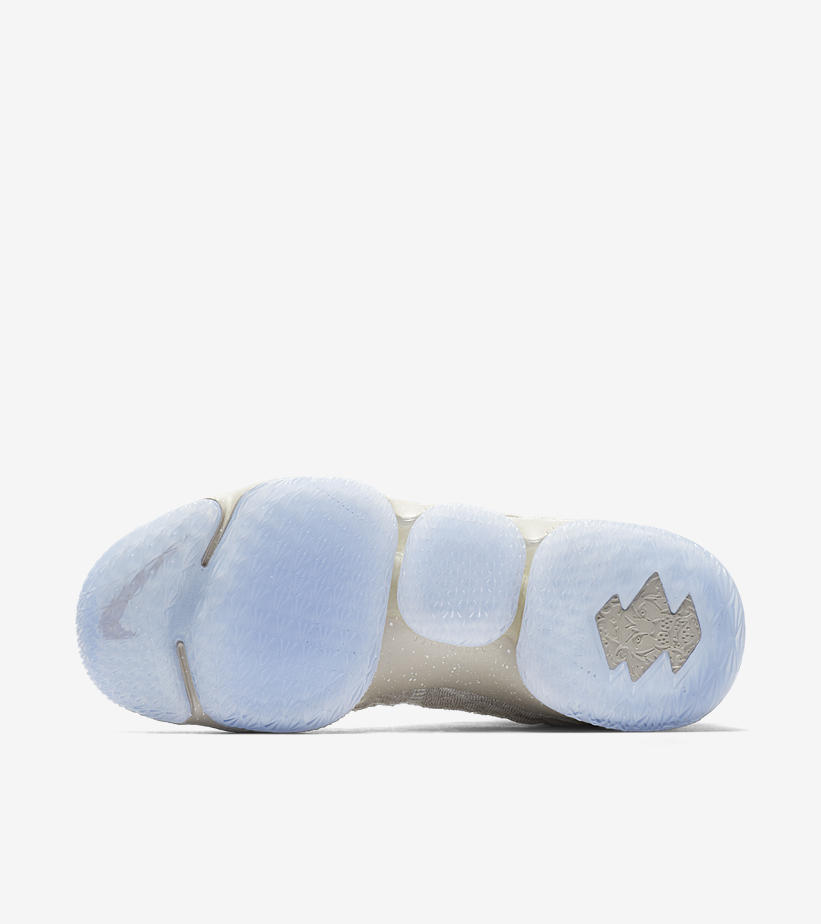 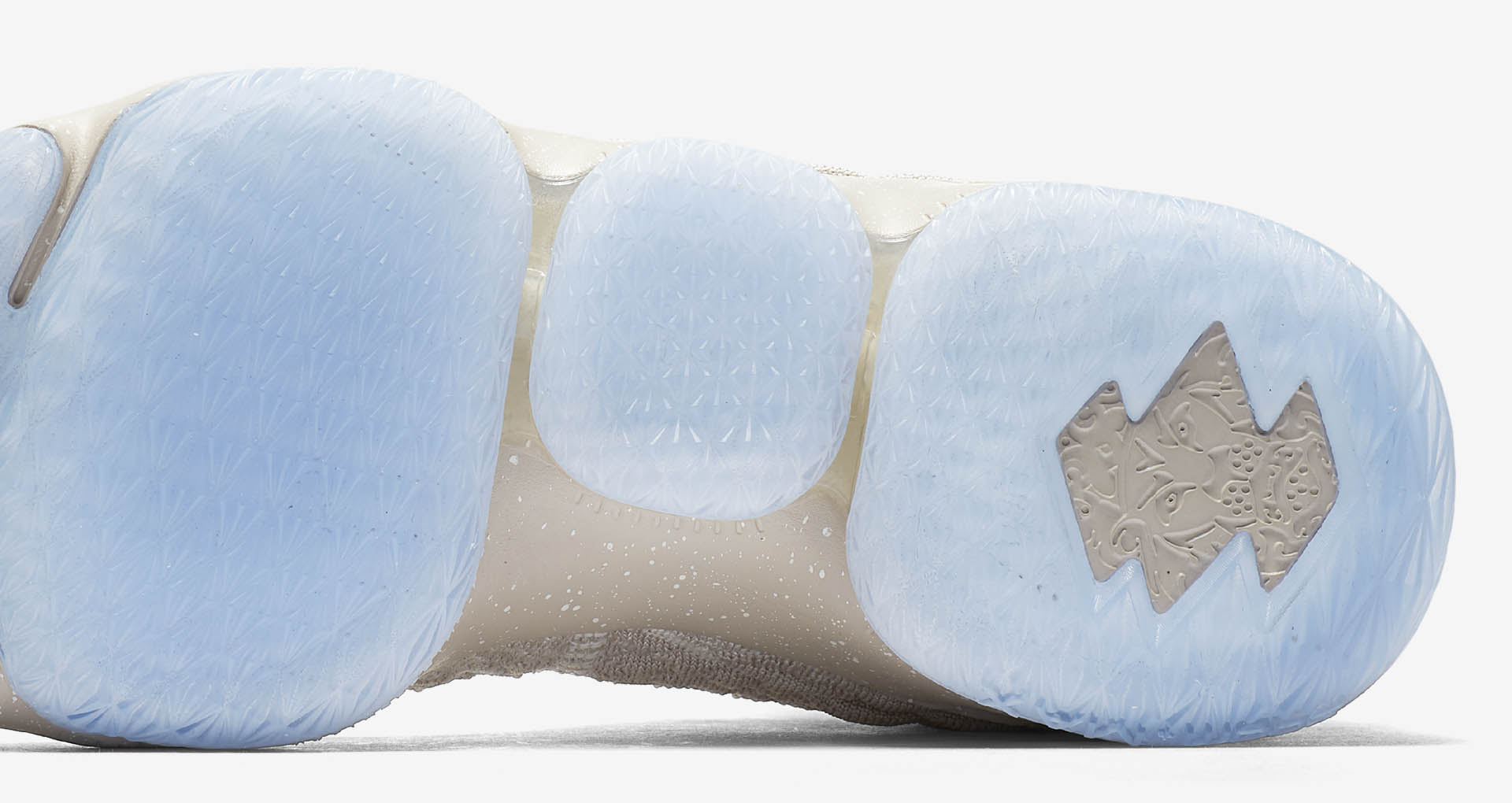