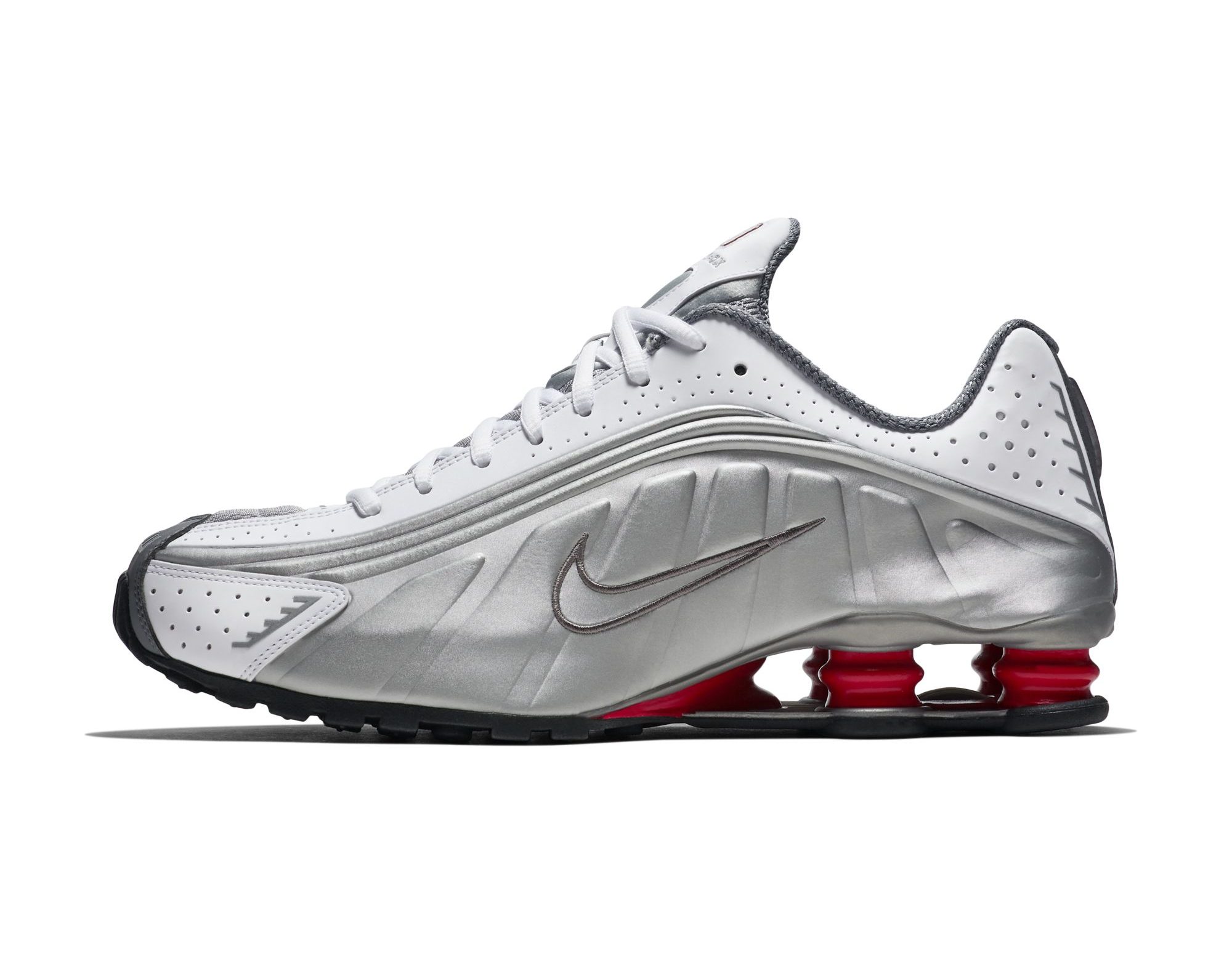 Originally designed in 2000, the Nike Shox R4 was the first Nike runner to feature Shox technology. Now, over 15 years later, the shoe appears to be getting a retro.

In late 2017, Nike unveiled the Shox Gravity, the brand’s first attempt at bringing back the Shox technology. At that time, the Shox Gravity was among Nike’s swiftest-ever deliverables and showed the speed at which Nike could get things to market from concept sketches. Like the original, the new Shox uses twin plates with bouncy foam cushioning under the heel.

According to Nike, the original Nike Shox was born in 1997 from twin plates with foam columns. Sneakers using the technology didn’t hit market in big numbers until 2000, but the technology took off with endorsers like Vince Carter and Serena Williams.

This September, the Nike Shox R4 will be back in its original White/Metallic Silver/Comet Red colorway. According to leaker US11, expect the shoe to drop on September 6 for $140. While nothing is official yet, several leakers have said that the shoe would be back this month.

Are you interested in picking up the Nike Shox R4 in 2018? Let us know in the comments below.

For more check out a brief history of the Nike Shox line. 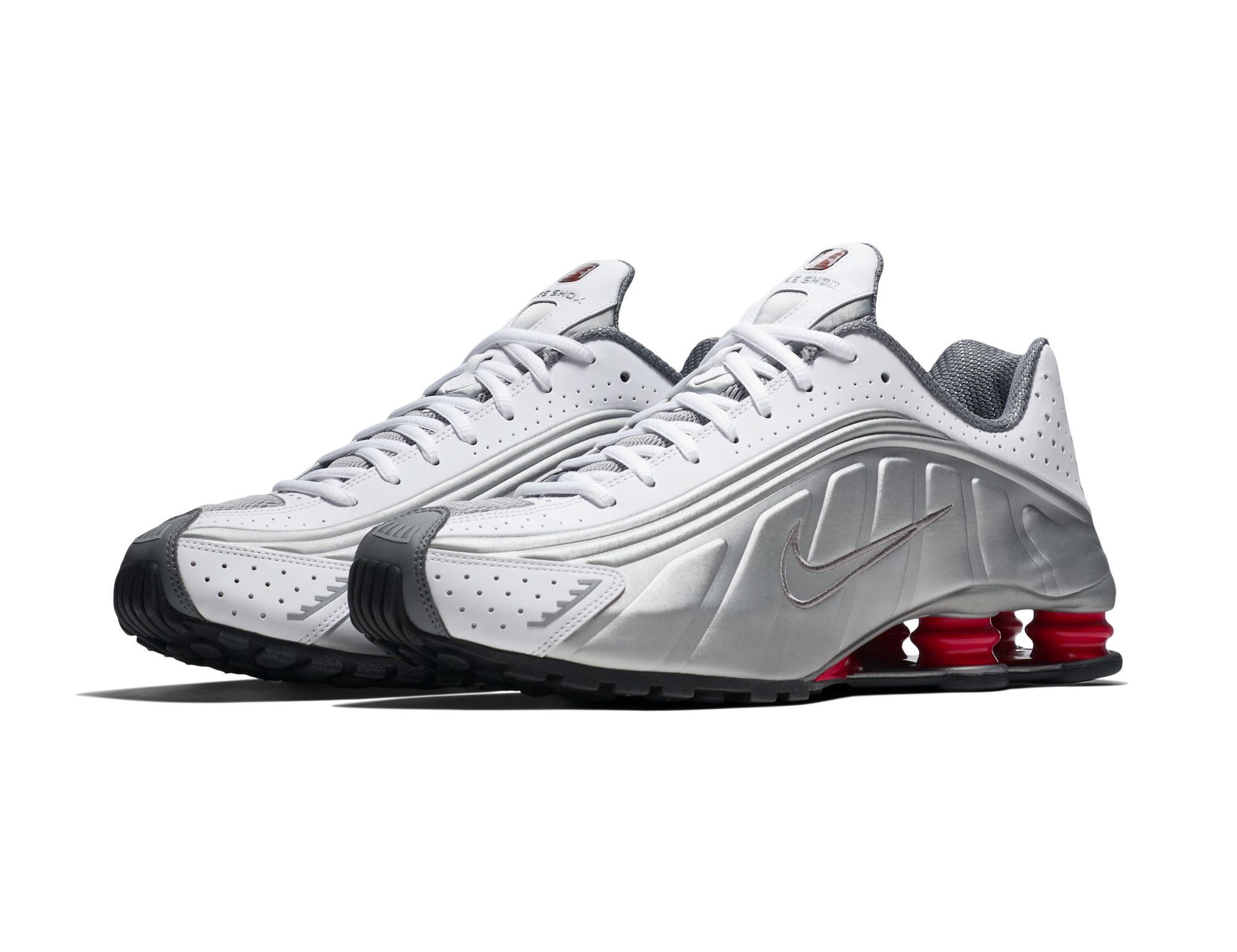 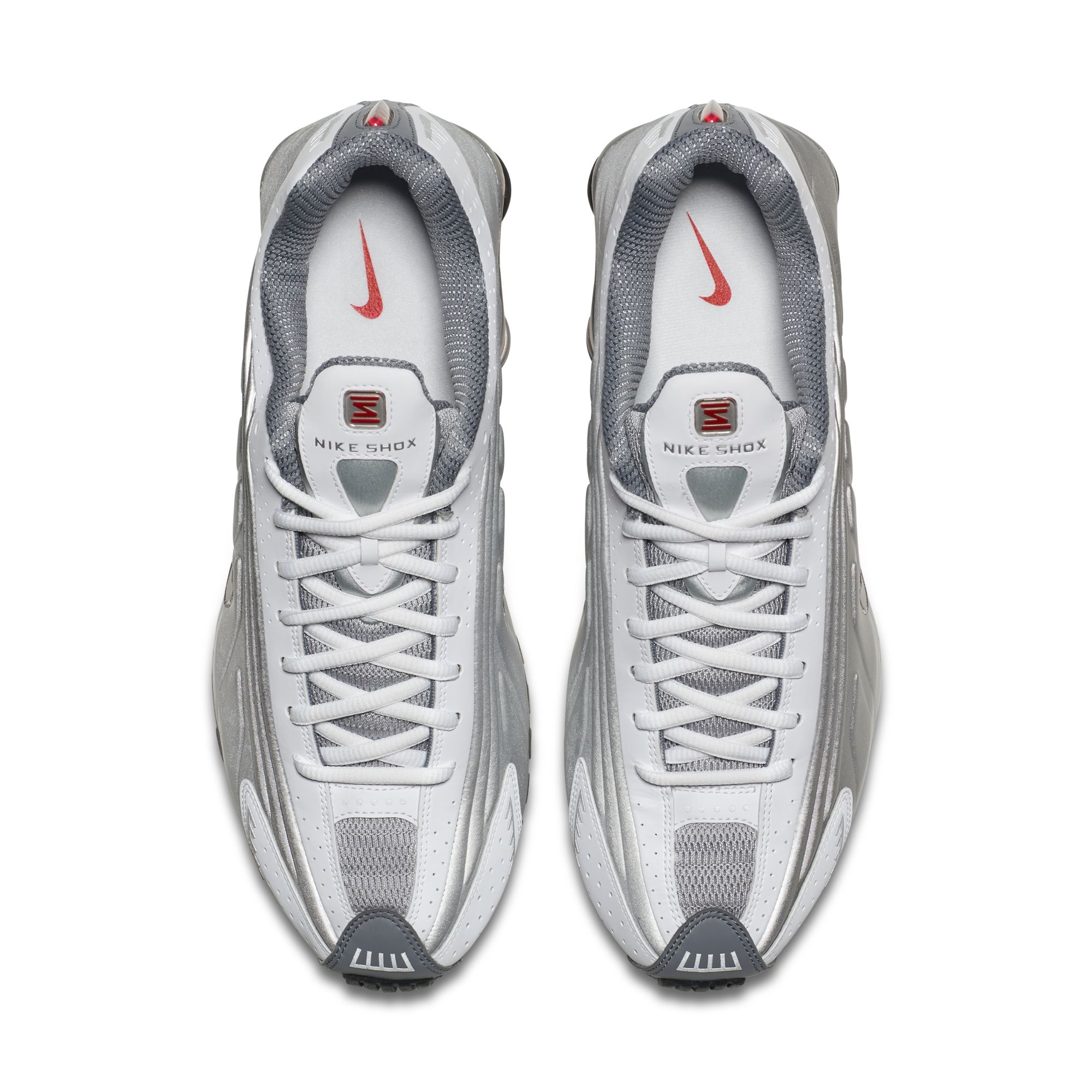 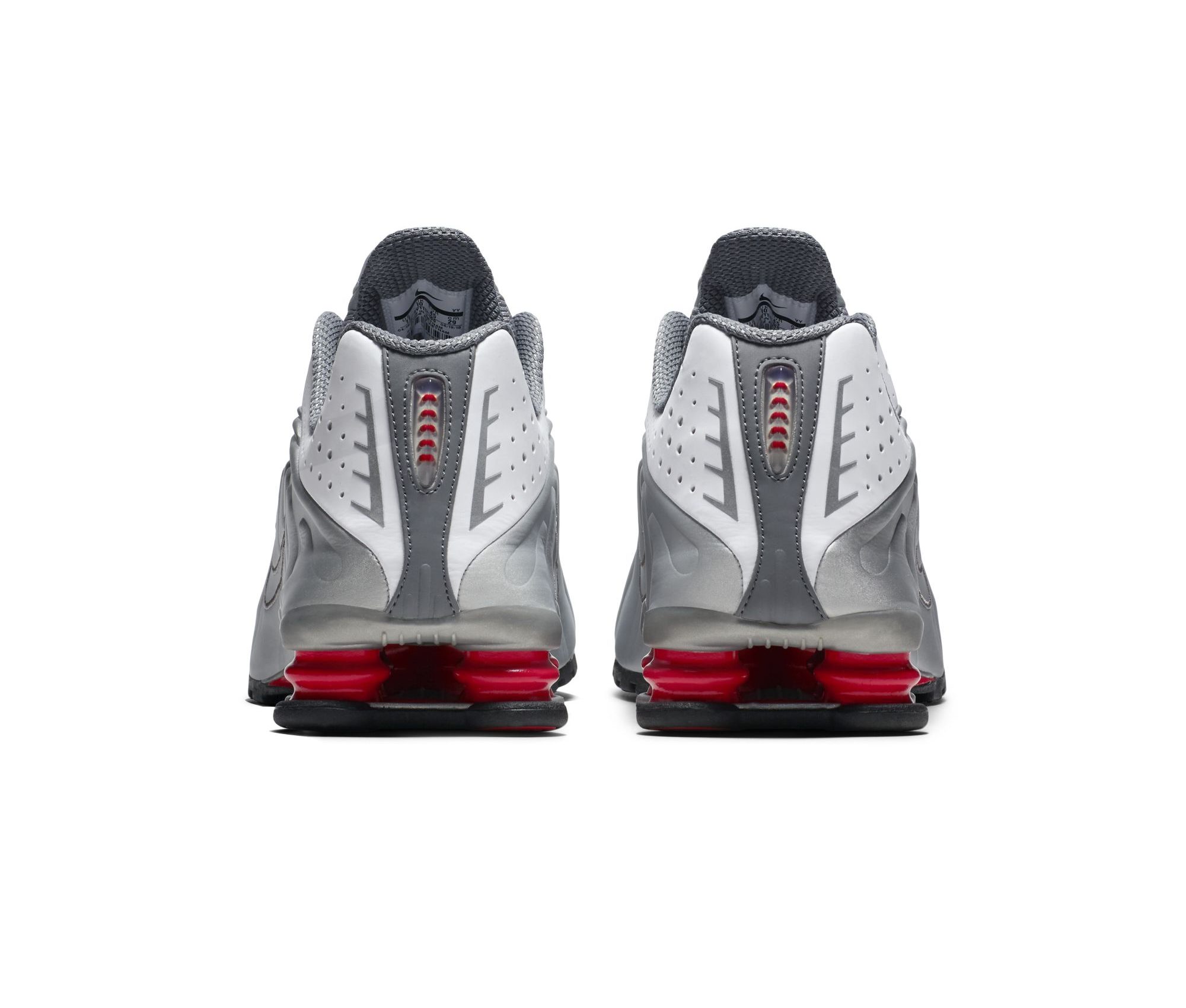 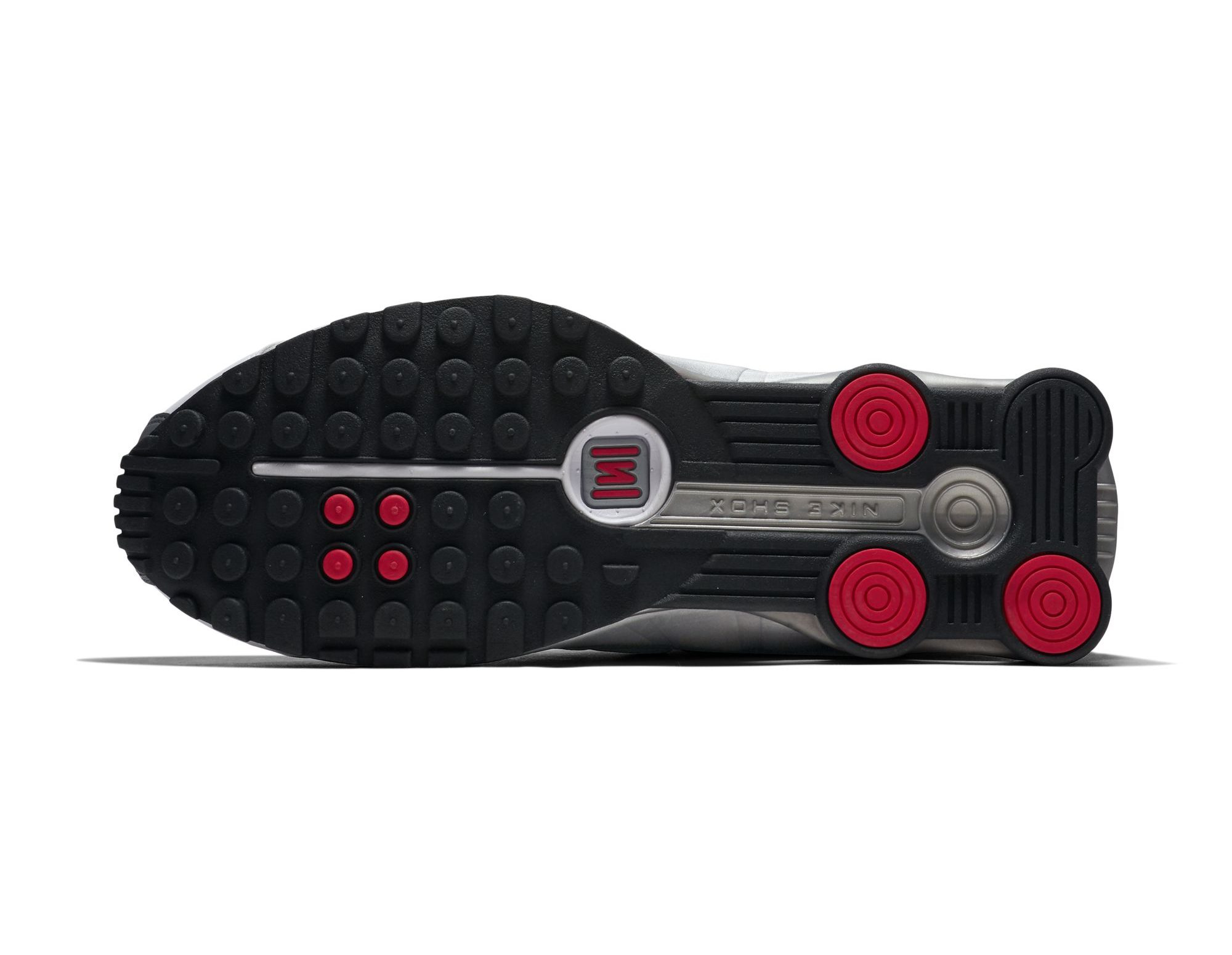 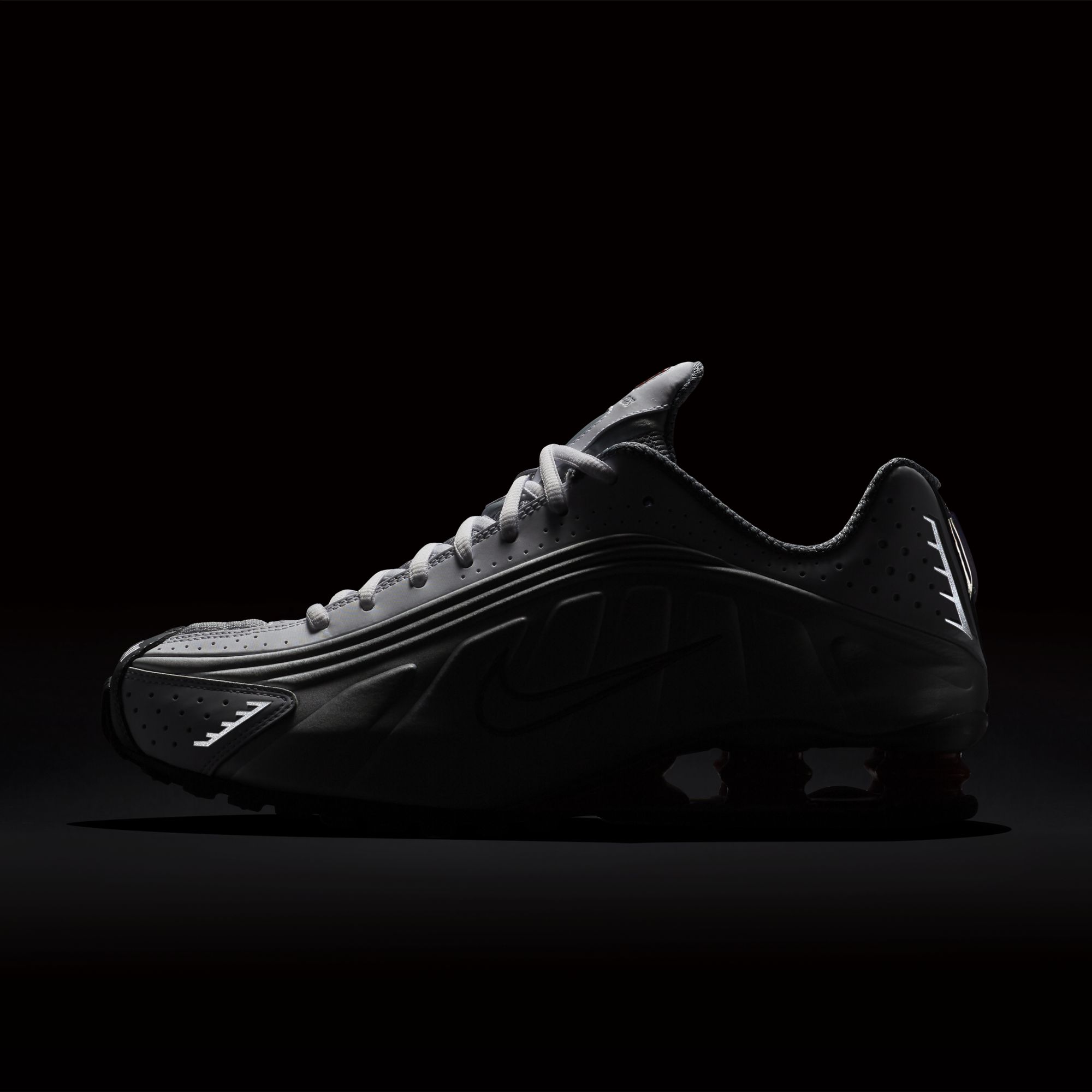 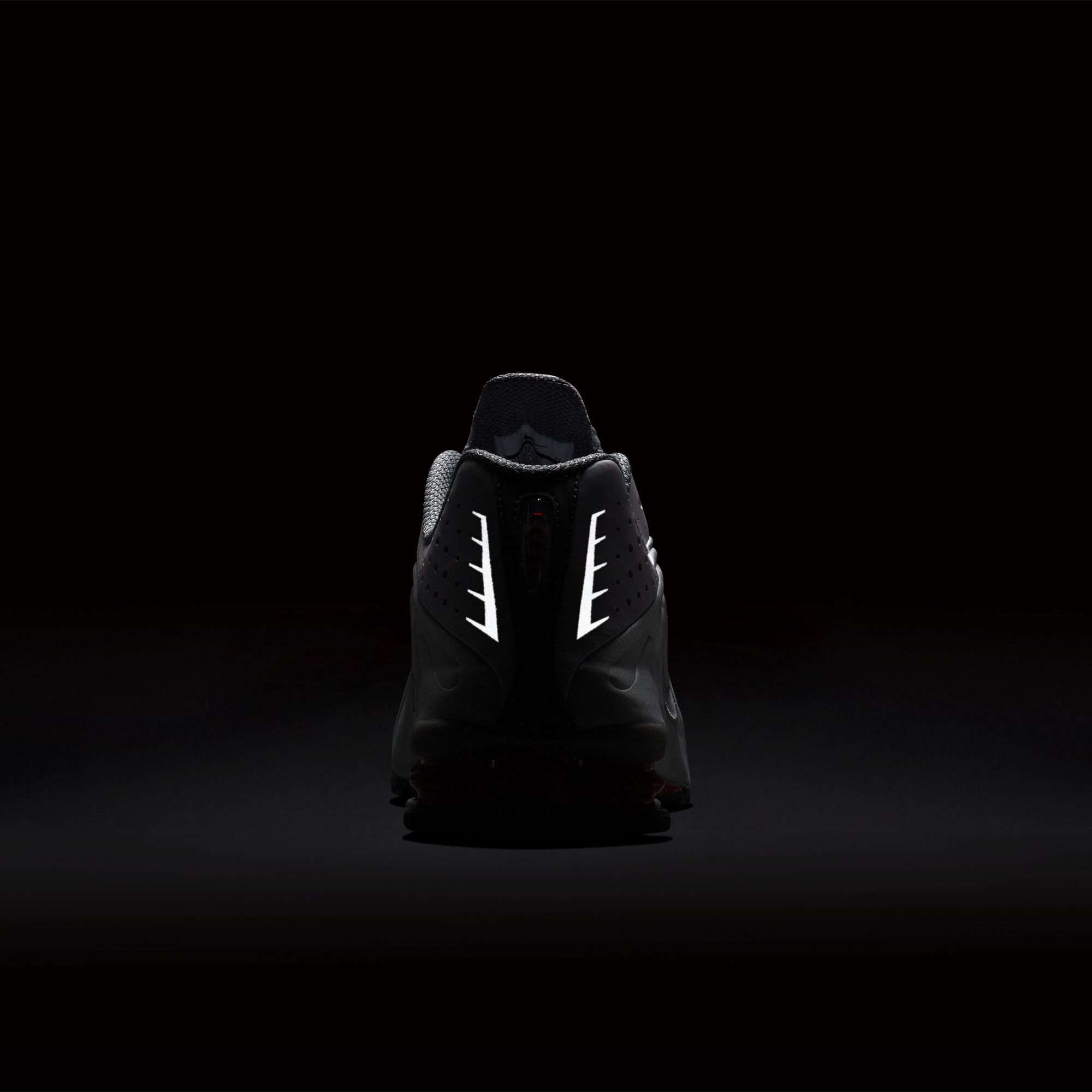