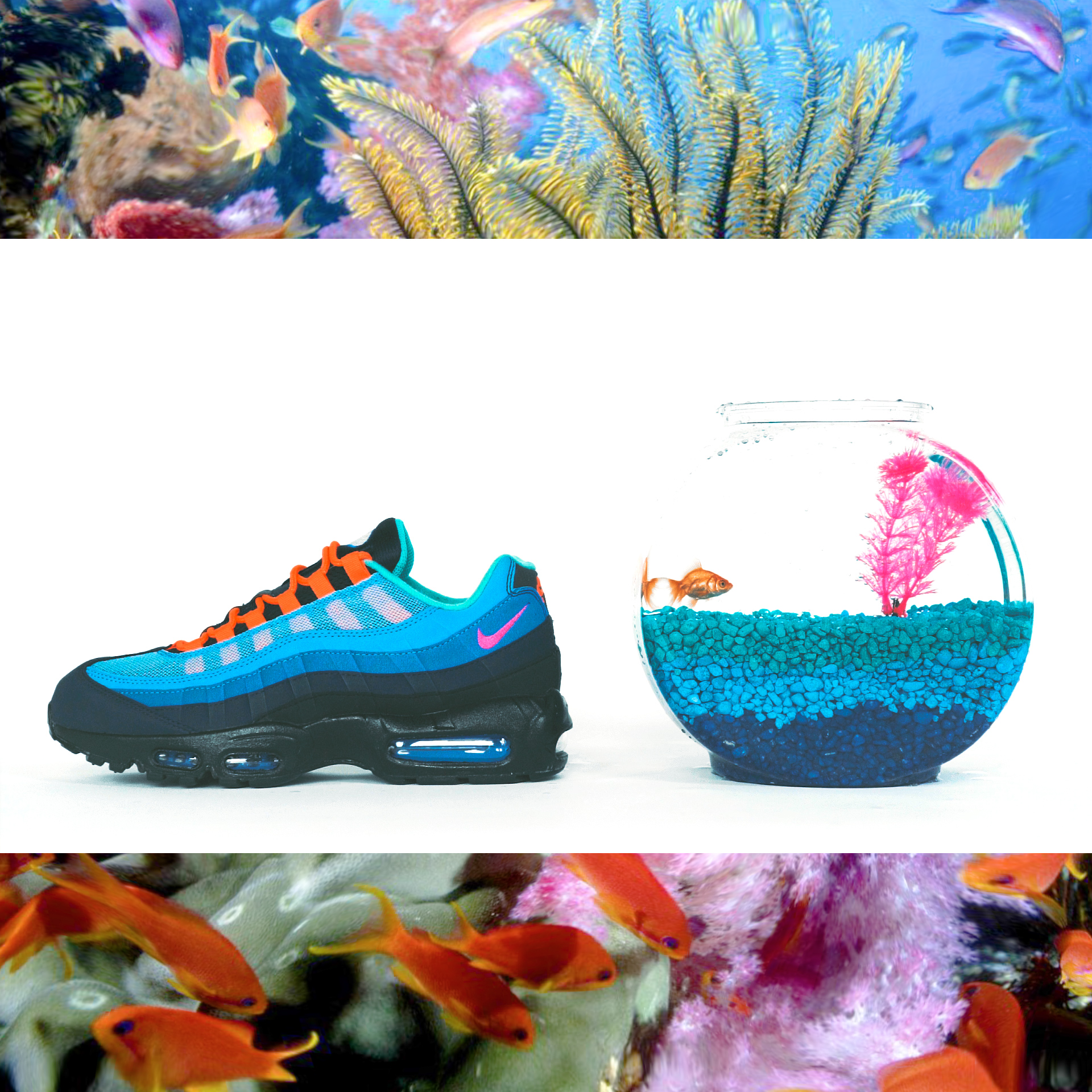 The night of August 31, Philly’s Lapstone & Hammer (1106 Chestnut St.) will be hosting the Coral Studios Pop-Up Fundraiser to support two important orgs: The Great Barrier Reef Foundation and One Day at a Time.

The exclusive release of the Nike Air Max 95 ‘Coral Studios’ and the Lapstone ‘Coral Reef’ Dip Dye Capsule headline the pop-up, with all proceeds from sales tonight going to the two organizations; the Great Barrier Reef Foundation fights to protect one of the most diverse environments on the planet while One Day at a Time works in Philly to eliminate homelessness, support recovery from addition, and aide the city’s youth. 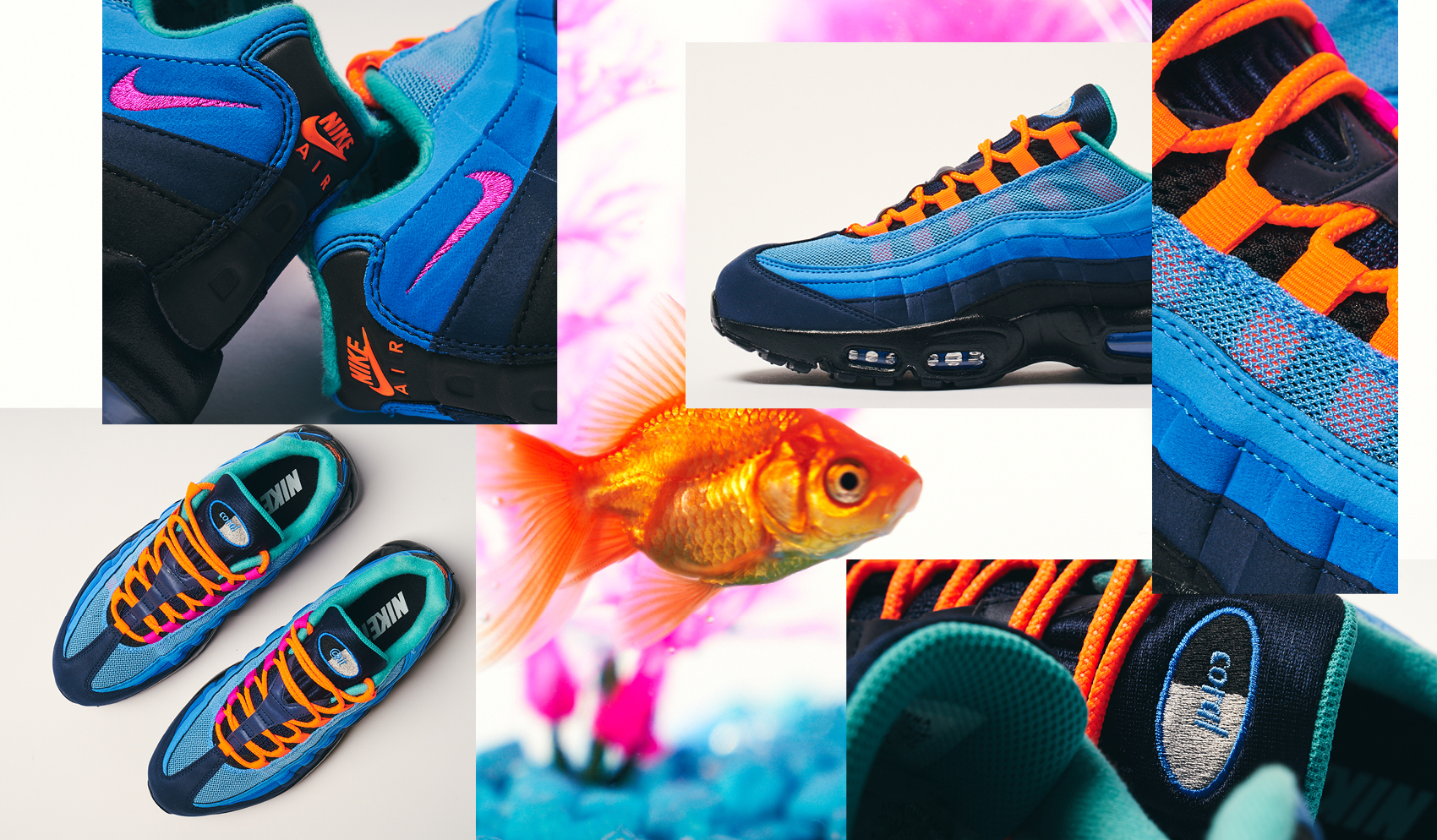 Lapstone & Hammer will begin the night with a panel discussion on the creative process with Brick Owens, New york Sunshine, and Coral Studios. The pop-up fundraiser event will be held right after from 7PM ET to 10PM ET; it includes a live raffle for Lapstone’s exclusive release of the Air Max 95 ‘Coral Studios’ (limited to just 50 pairs worldwide) and will celebrate the ‘Coral Reef’ Dip Dye capsule.

The capsule is comprised of Nike hoodies, joggers, and hats that have been treated with a special dye process that creates a completely unique dye pattern on each garment. The pattern used is inspired by the myriad of colors and textures found within the Great Barrier Reef. 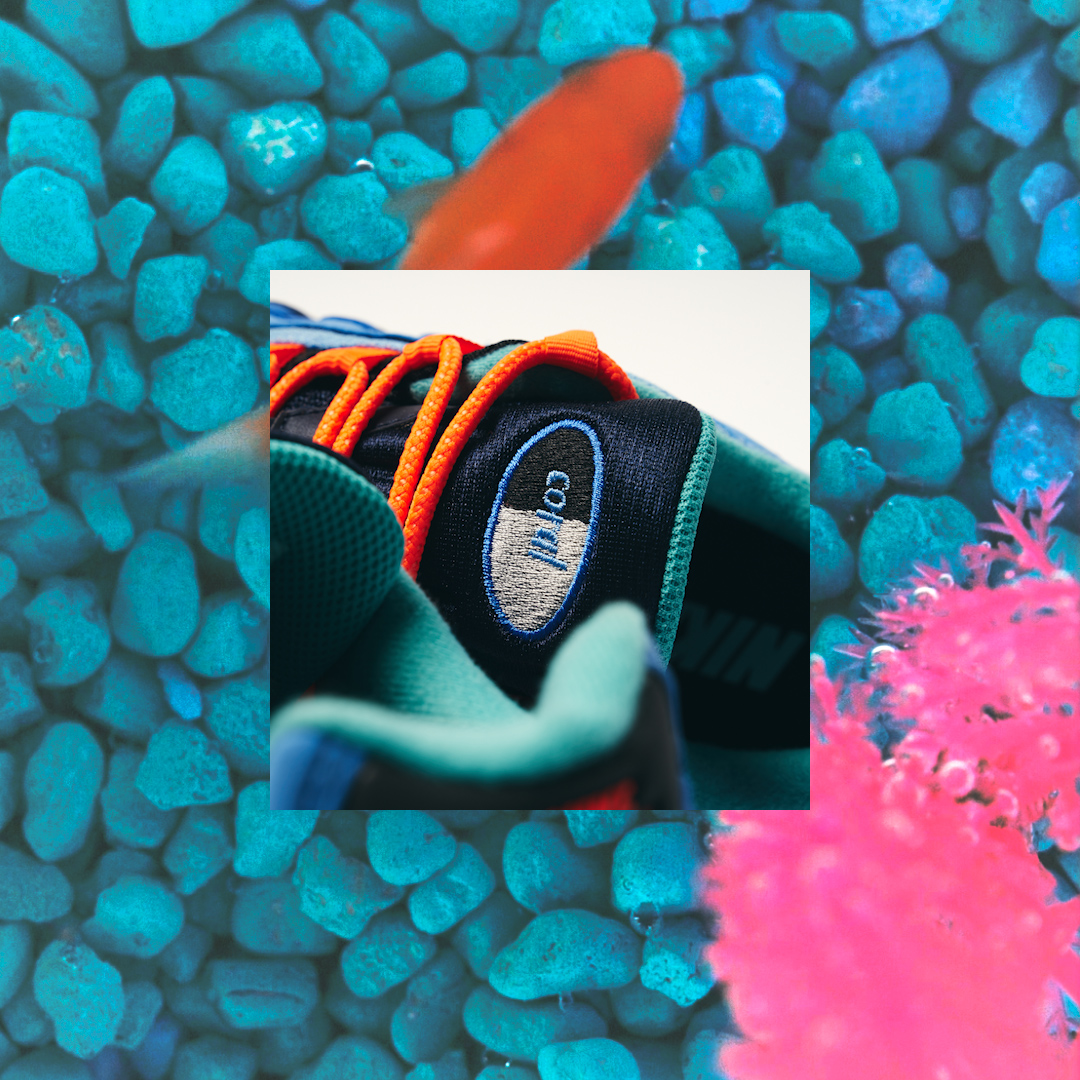 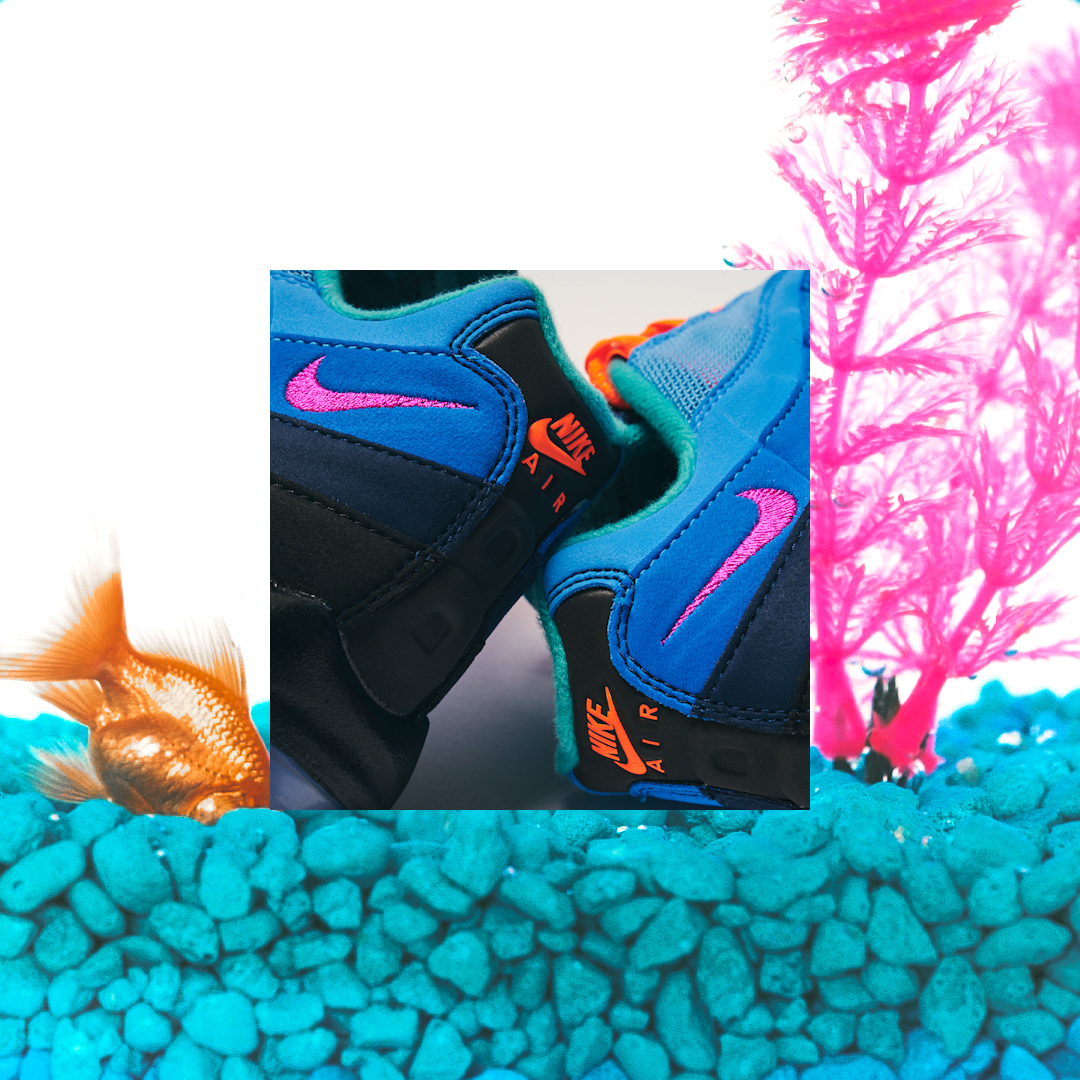 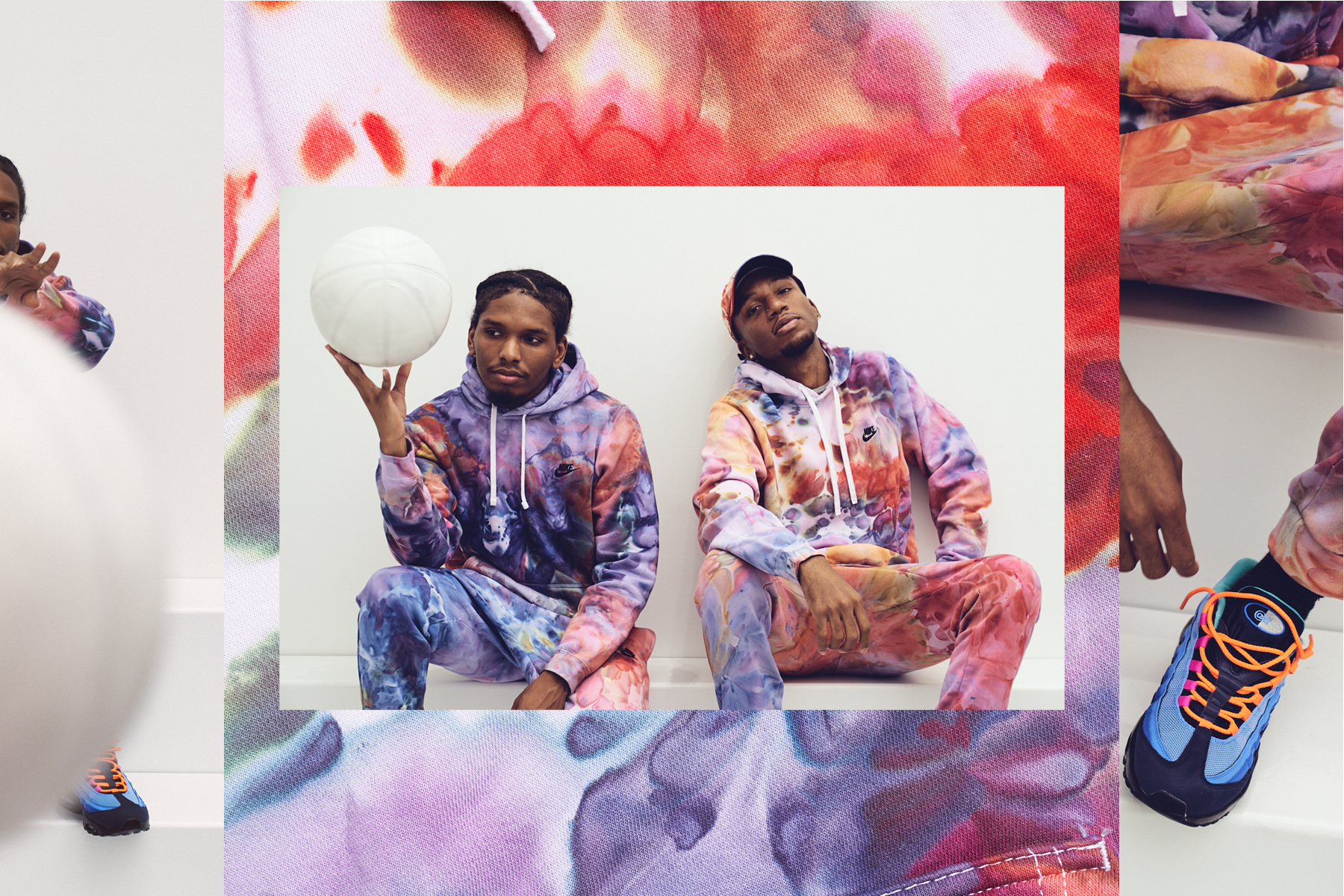 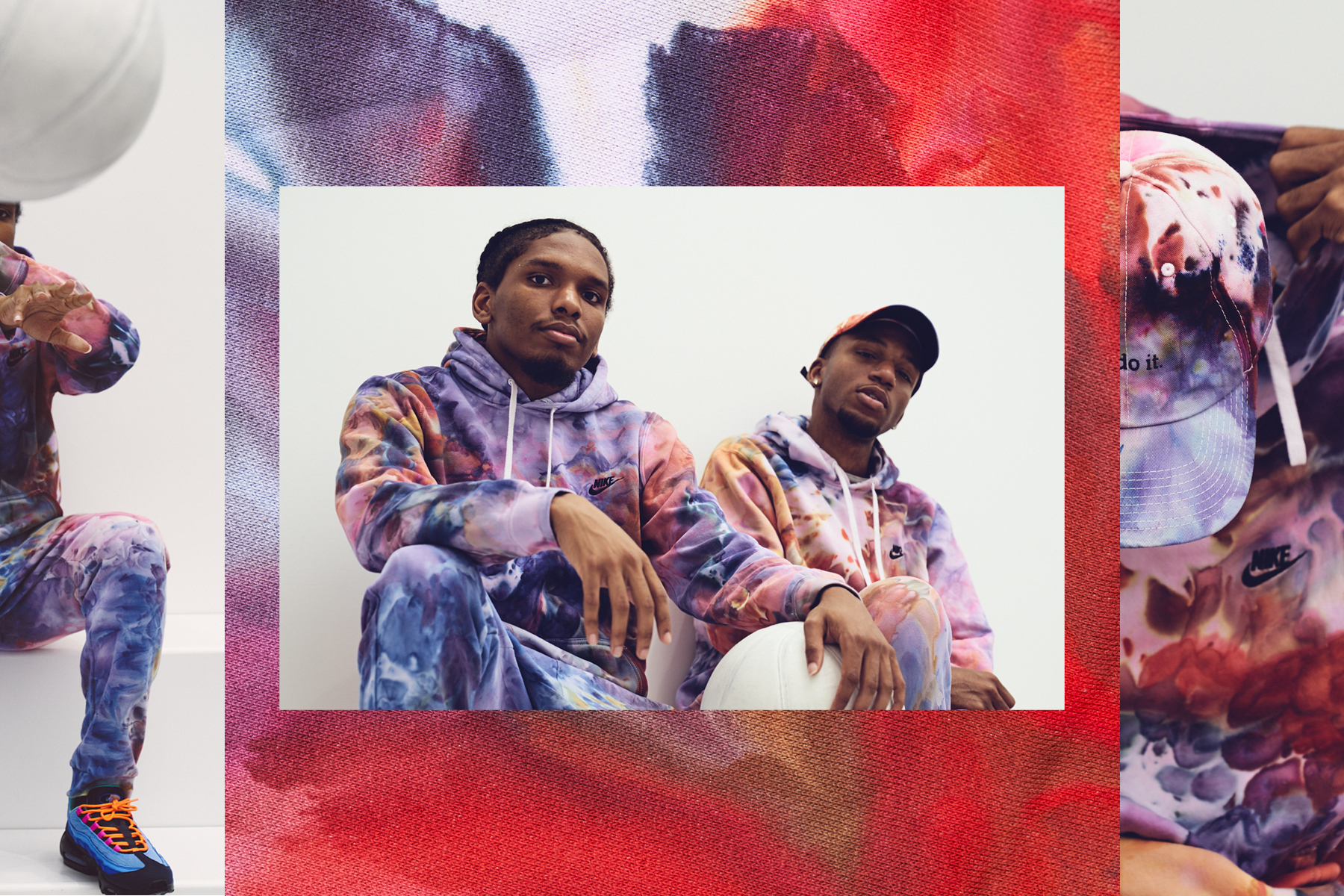 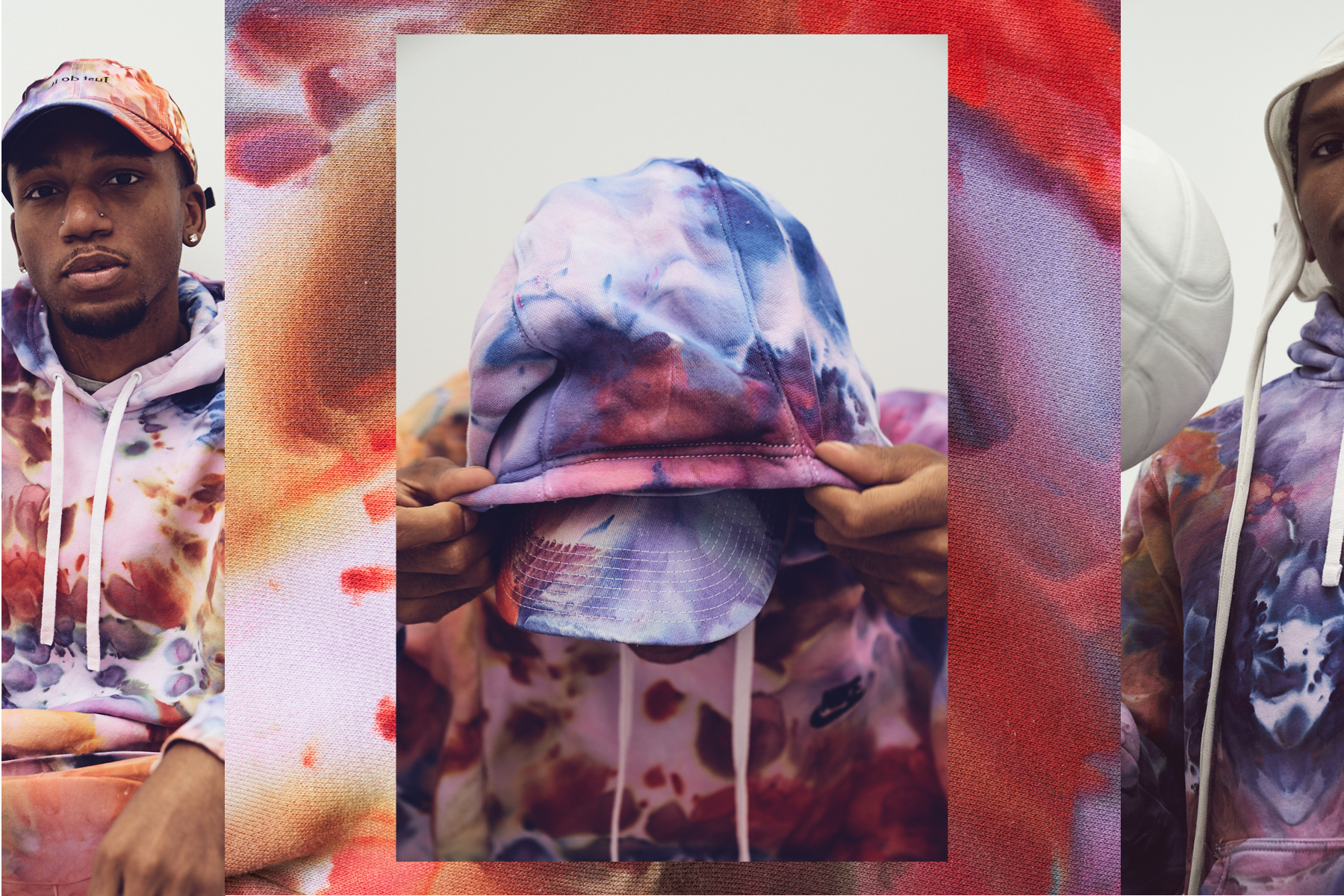 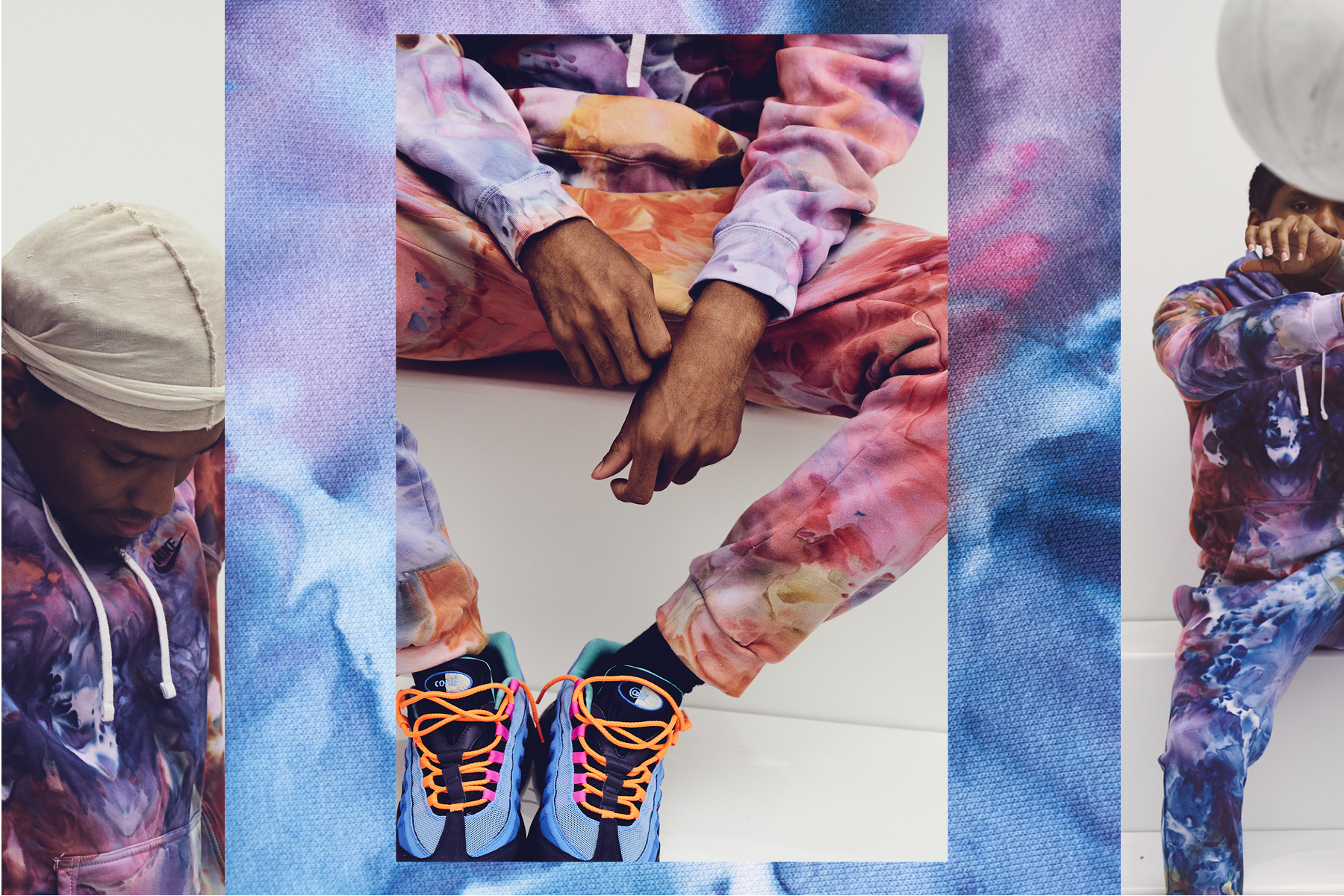 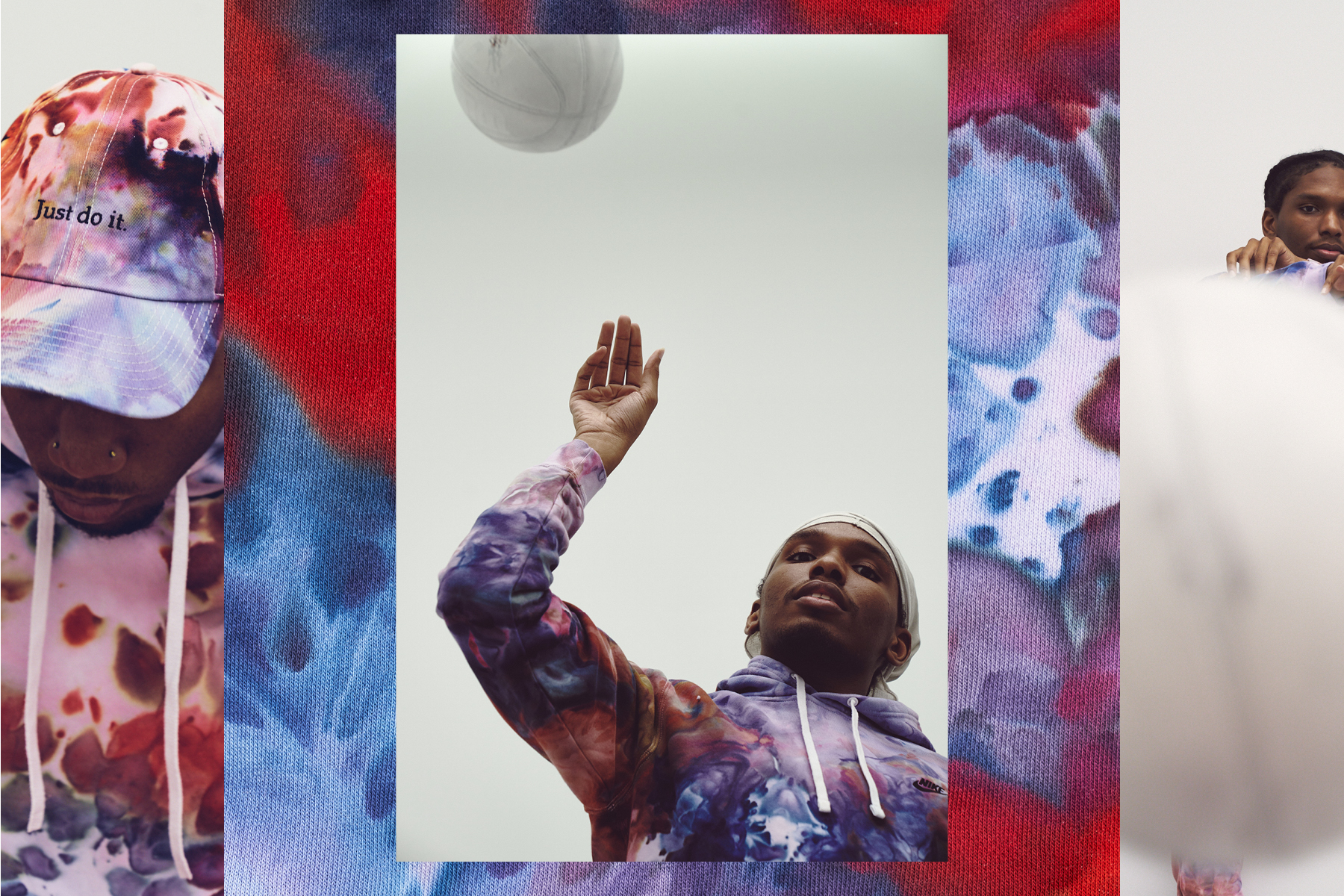 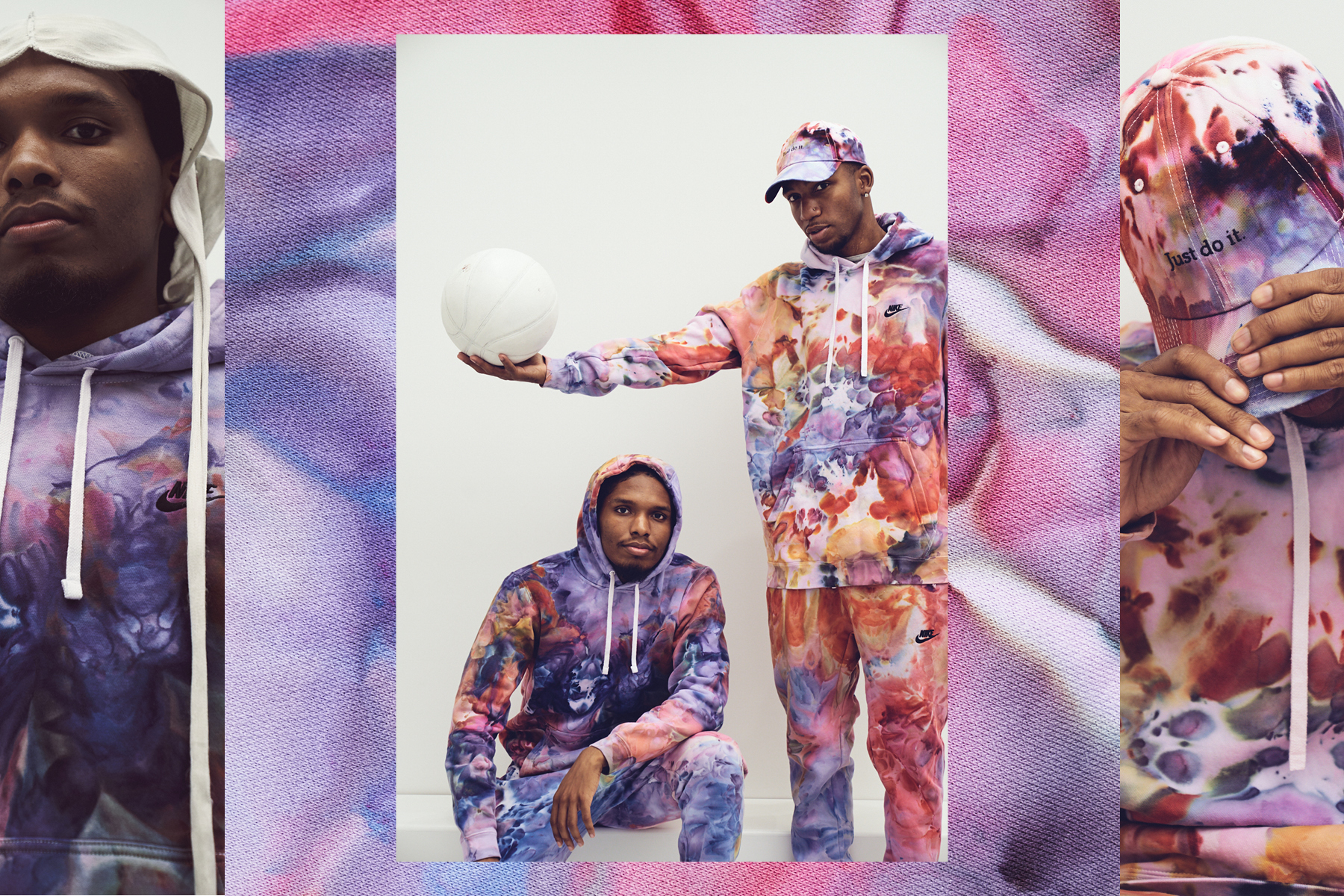