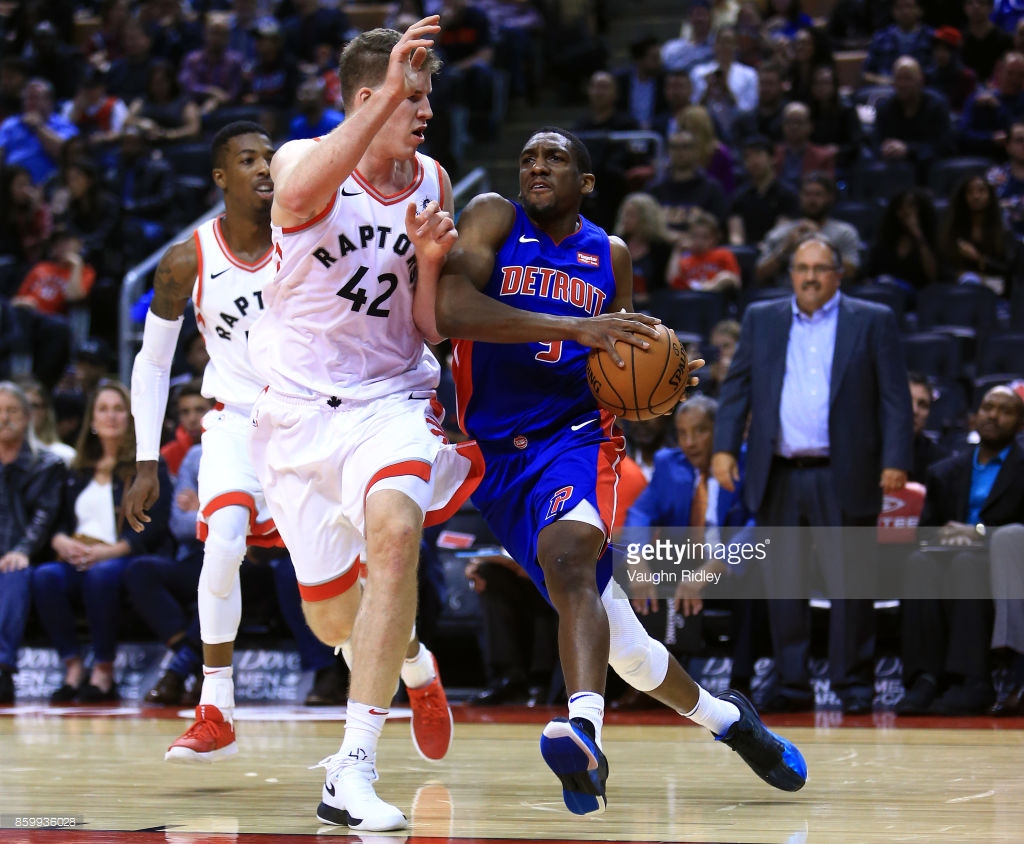 This is pretty crazy, and totally awesome!

I can’t even begin to tell you how awesome it was seeing a colorway I designed on the NBA hardwood. But seeing it twice?!

Langston Galloway enjoyed playing in the Brandblack Rare Metal enough that he took them with him on the road as the Detroit Pistons went up against the Toronto Raptors. Last night, Galloway had his best game of the preseason; he racked up 16 points and two rebounds. Included in his 16 points were a pair of 3-pointers — money. It’s gotta be the shoes.

I asked Langston why he wanted to wear the Brandblack X WearTesters Rare Metal on-court and what performance features he enjoyed most.

“Well, I have been searching for a light weight shoe that I could play in that was also durable. The Brandblack X WearTesters Rare Metal were what I was looking for! The biggest thing is they are light and comfortable to play in.” — Langston Galloway

This entire sneaker thing has brought so many things into my life that I never could have imagined. From playing basketball all around the world to meeting and befriending NBA athletes that spontaneously wear a shoe you had a hand in just to show support. I mean, c’mon…that s**t is crazy!

Thank you, readers and supporters, for always making us feel special, and big thank you to Langston Galloway for wearing the Brandblack X WearTesters Rare Metal on-court — twice! I’m really glad that you are enjoying them!