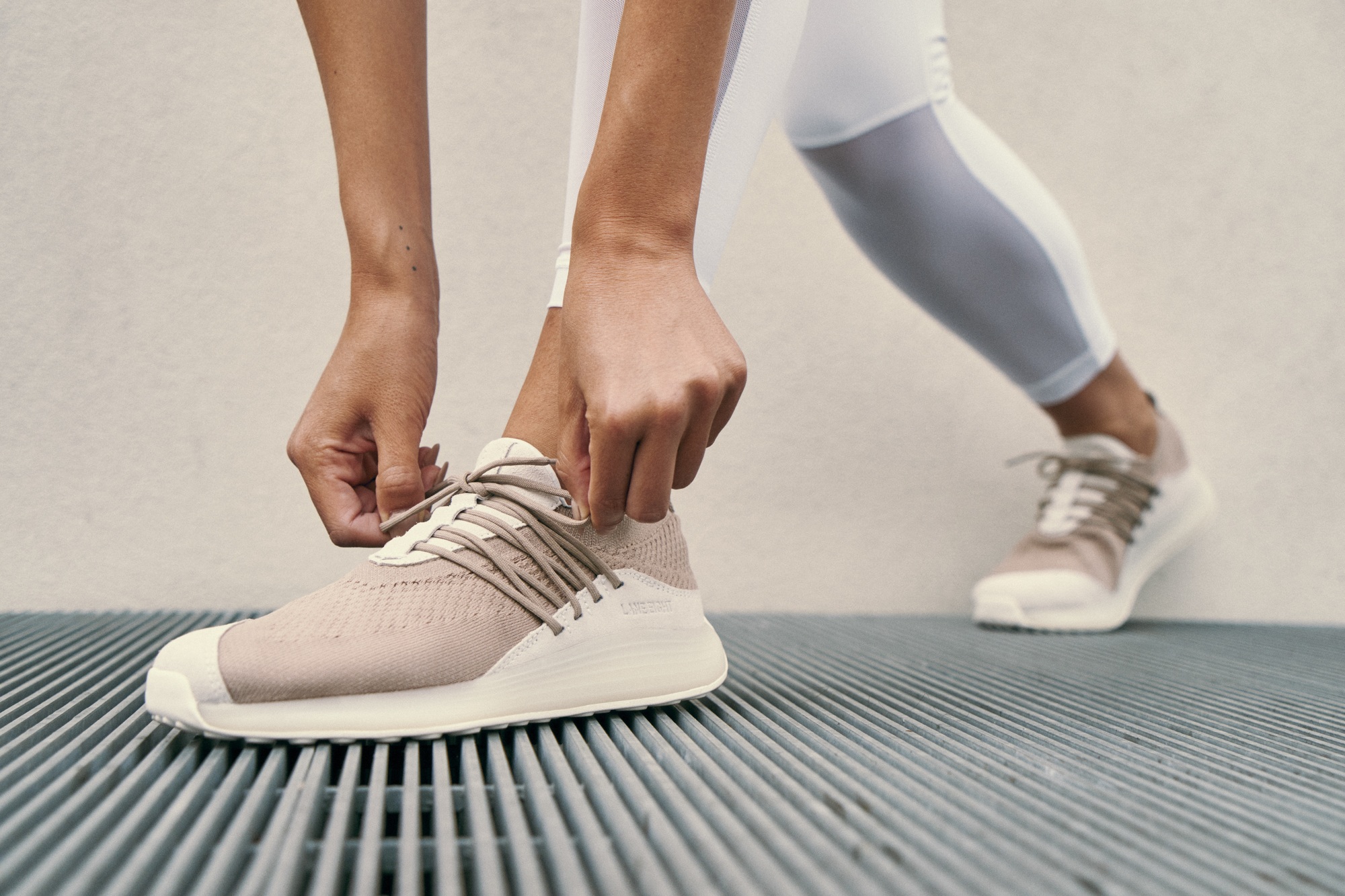 LANE EIGHT is a new footwear brand founded by brothers James and Josh Shorrock. In an effort to address the shortcomings of corporate-made footwear, LANE EIGHT has unveiled its debut Trainer AD 1.

Designed to subvert the categorical constraints of the footwear larger brands produce, the founders of LANE EIGHT have taken the experience they gathered in the footwear industry to create a shoe that works for everyday athletes everywhere. 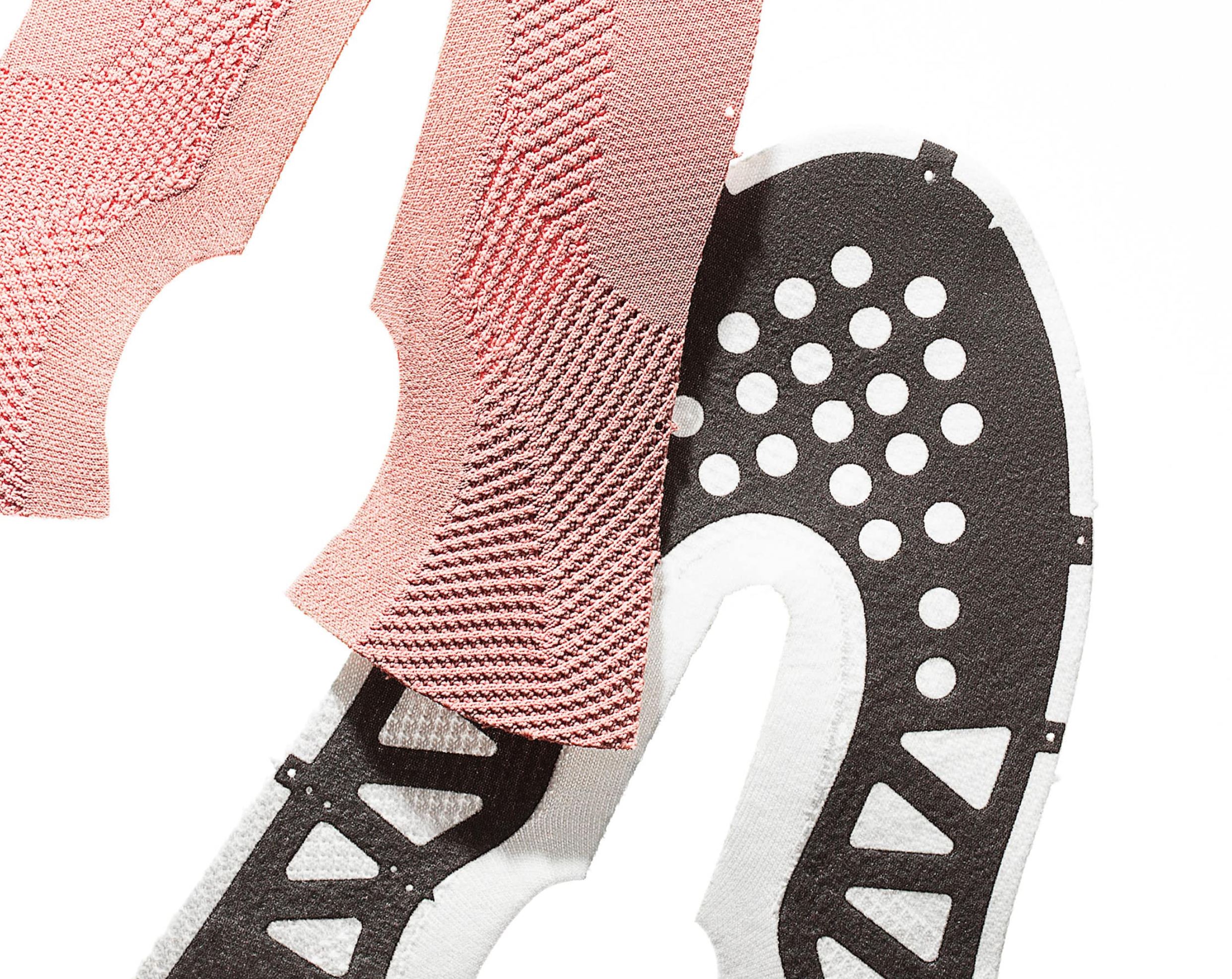 By focusing on both form and function, the LANE EIGHT Trainer AD 1 should be able to handle the most strenuous workouts and transition seamlessly to enhancing day-to-day outfits. The Trainer AD 1 sports a knit upper with premium suede overlays that focus on support. Beneath the knit is a thin layer of reinforcement that is intelligently designed not to restrict breathability and ventilation. 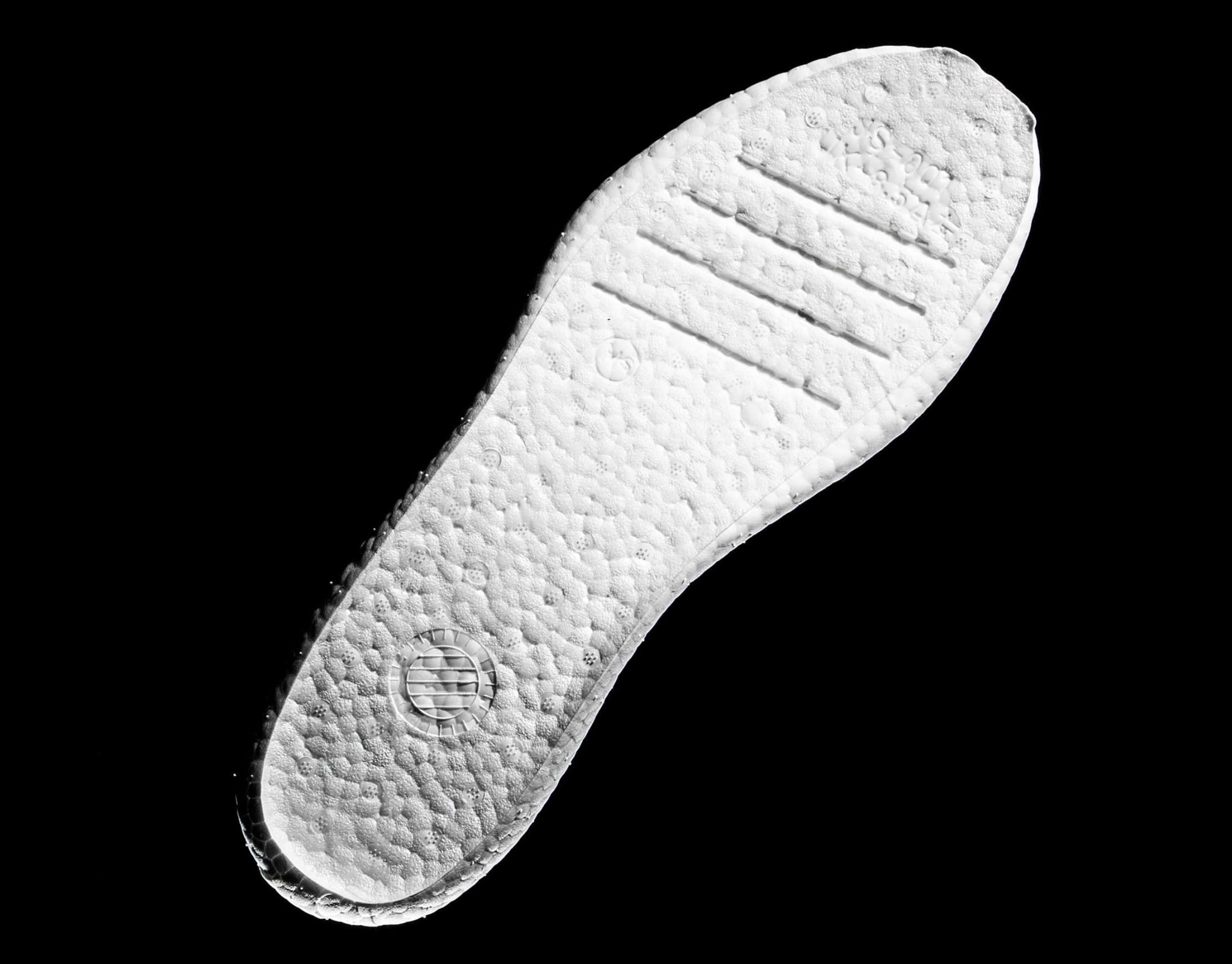 The shoe rides atop LANE EIGHT’s ETPU Cushioning — which looks and feels a lot like adidas’ Boost. Like Boost (and Puma’s NRGY). the full-length midsole is created by steam molding thousands of ETPU pellets together for great energy return.

That bouncy cushion is caged by a TPU support system that wraps the midsole. Additionally, a thick ETPU sockliner — which uses ETPU pellets in a PU matrix — is included to enhance step-in comfort, and it shouldn’t become flat over time like other insoles. 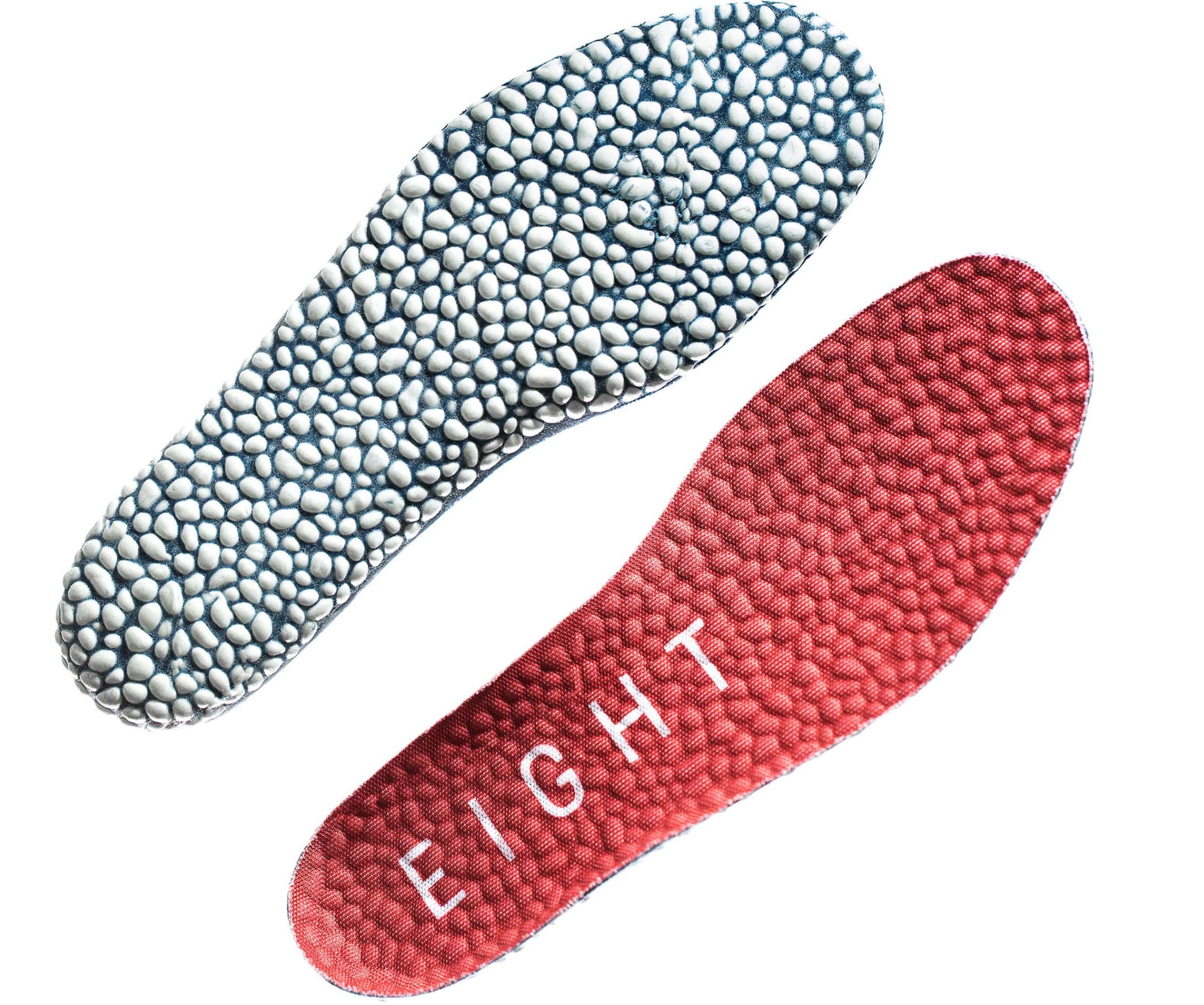 The LANE EIGHT Trainer AD 1 is available now at laneeight.com for $160 in three colorways: Pink Heather, Chalk White, and Dusty Tan. Sizes for both men and women are stocked. Fit note: if you are the slightest bit widefooted go up a half size.

What do you think about the first footwear offerings from this new brand? Sound off in the comments below. 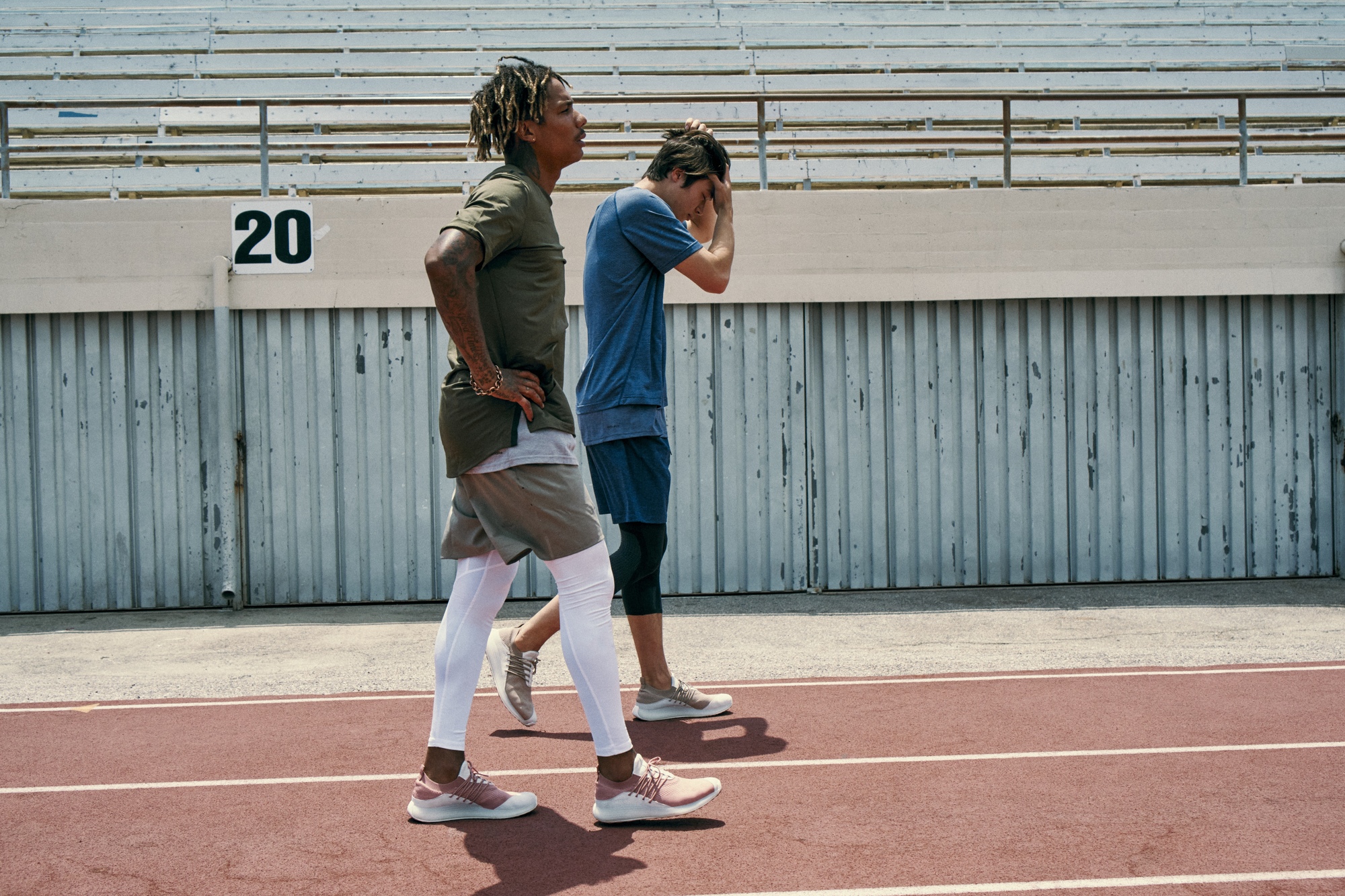 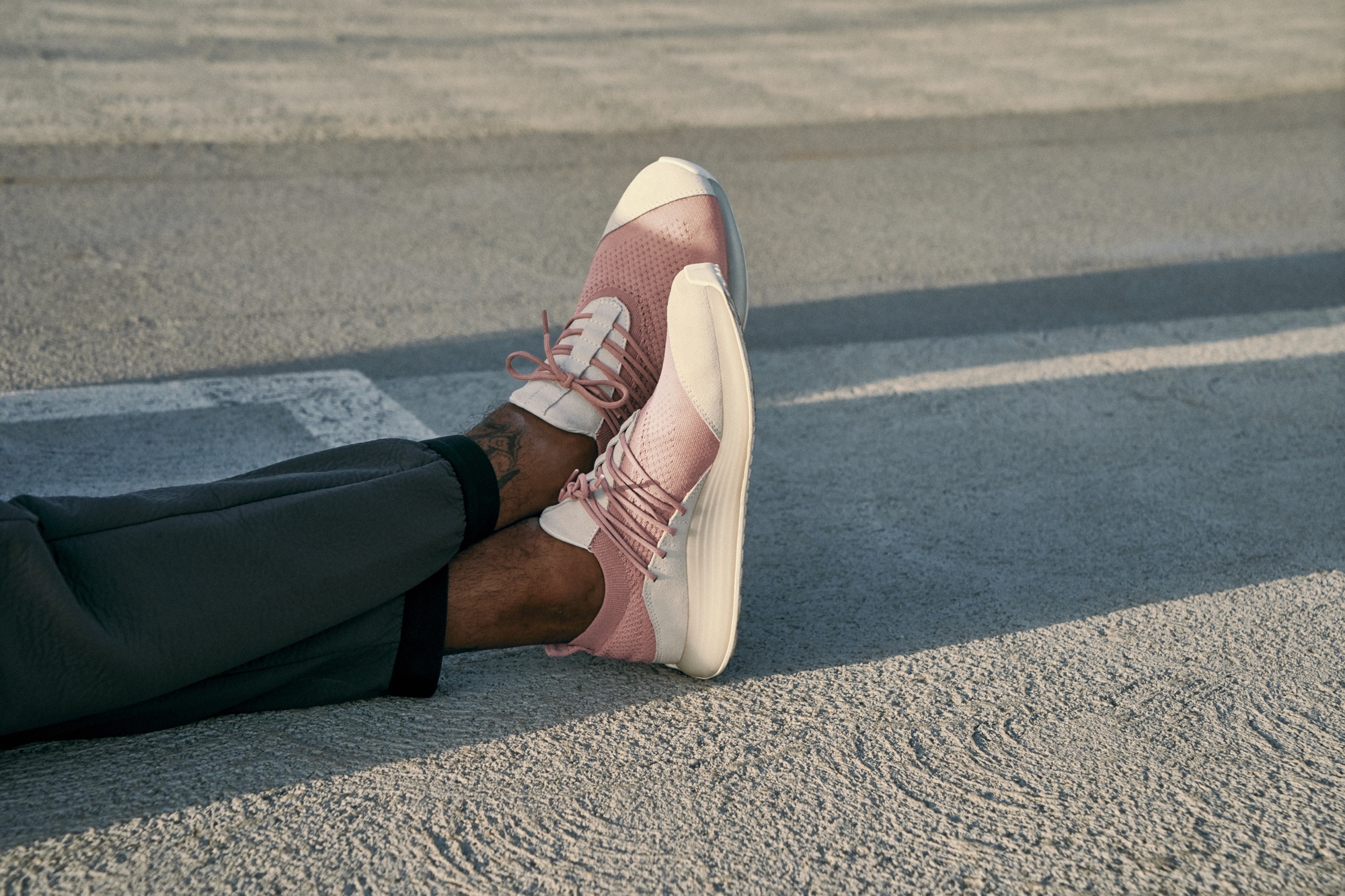 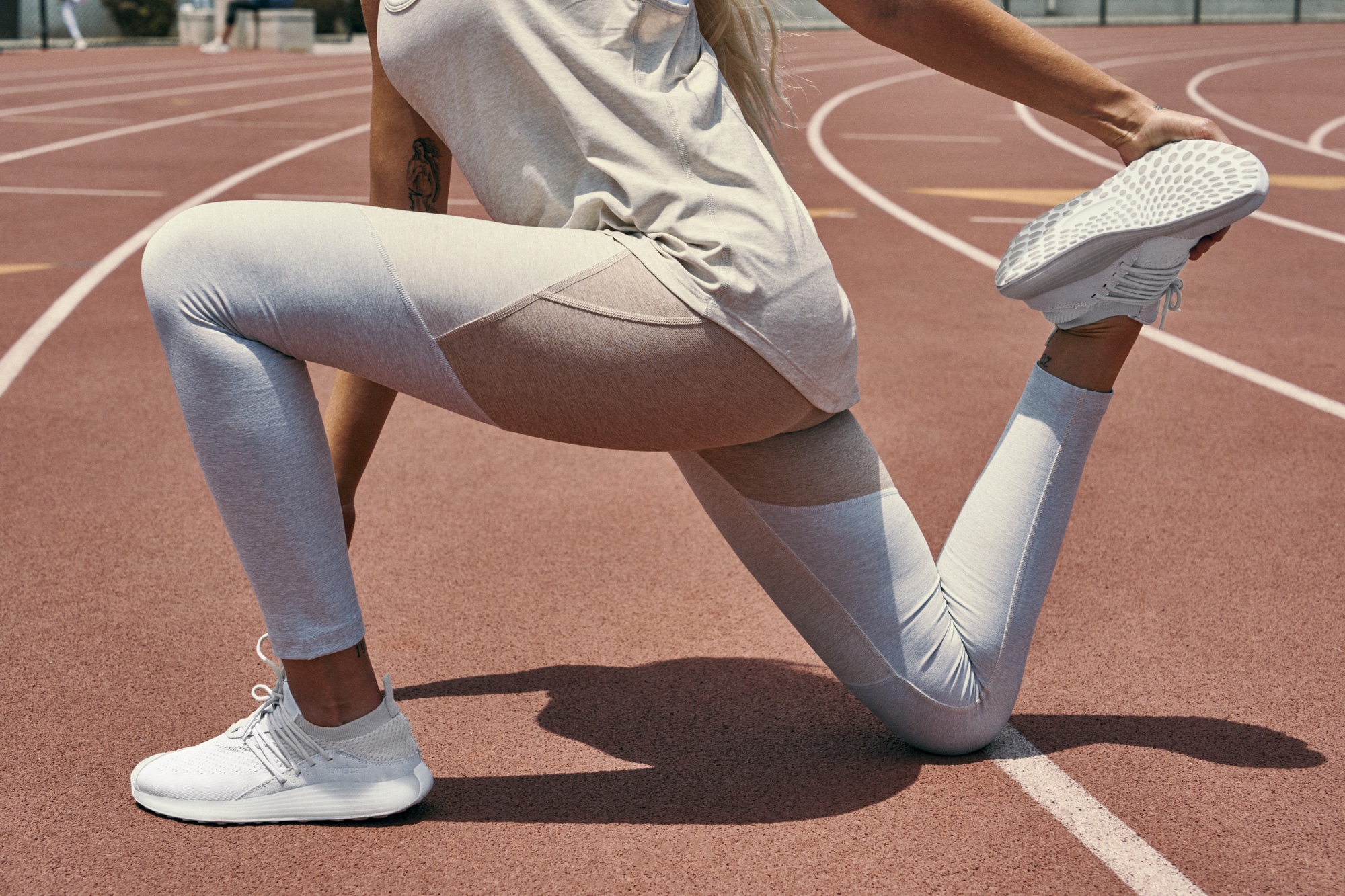 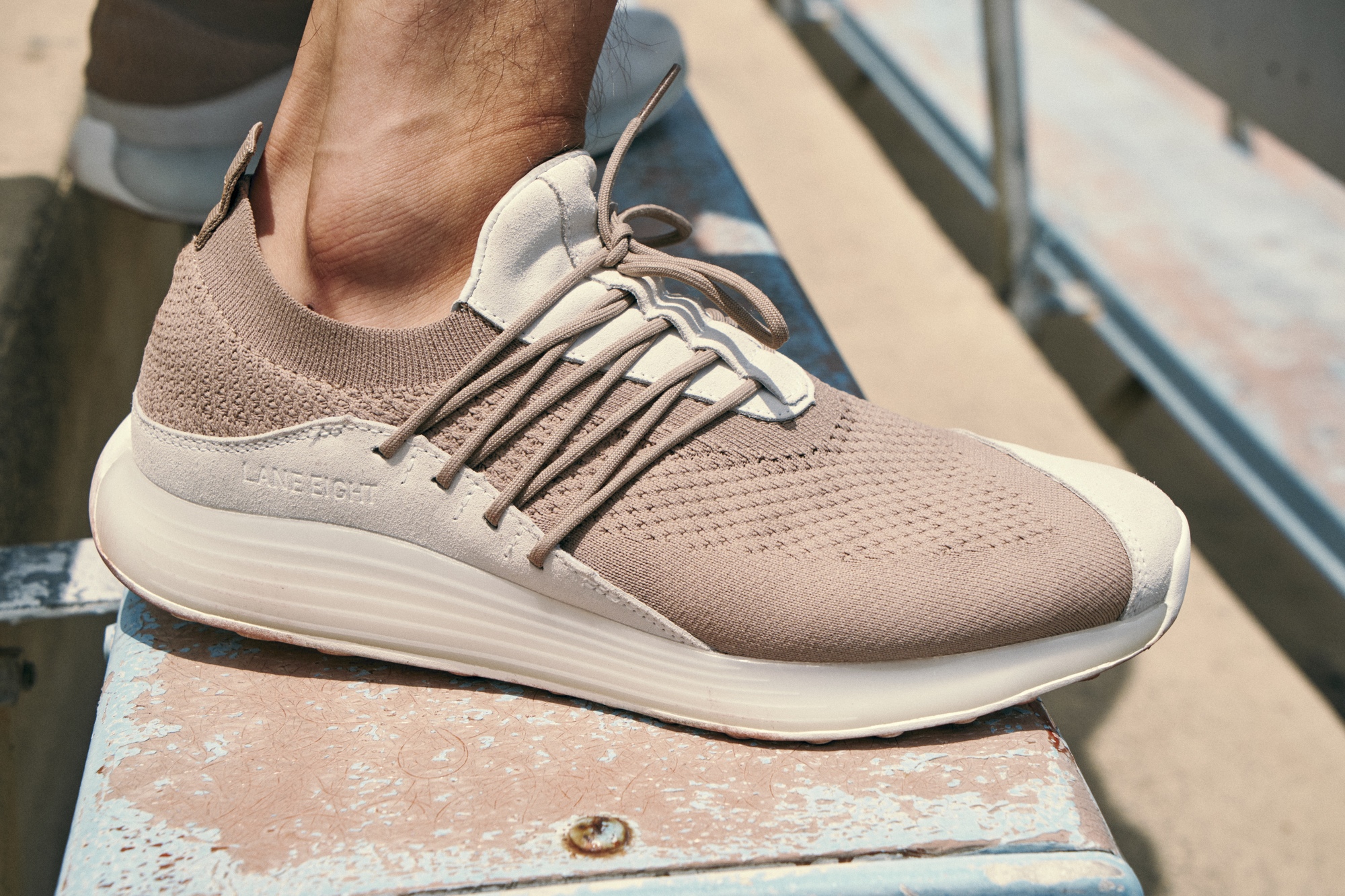 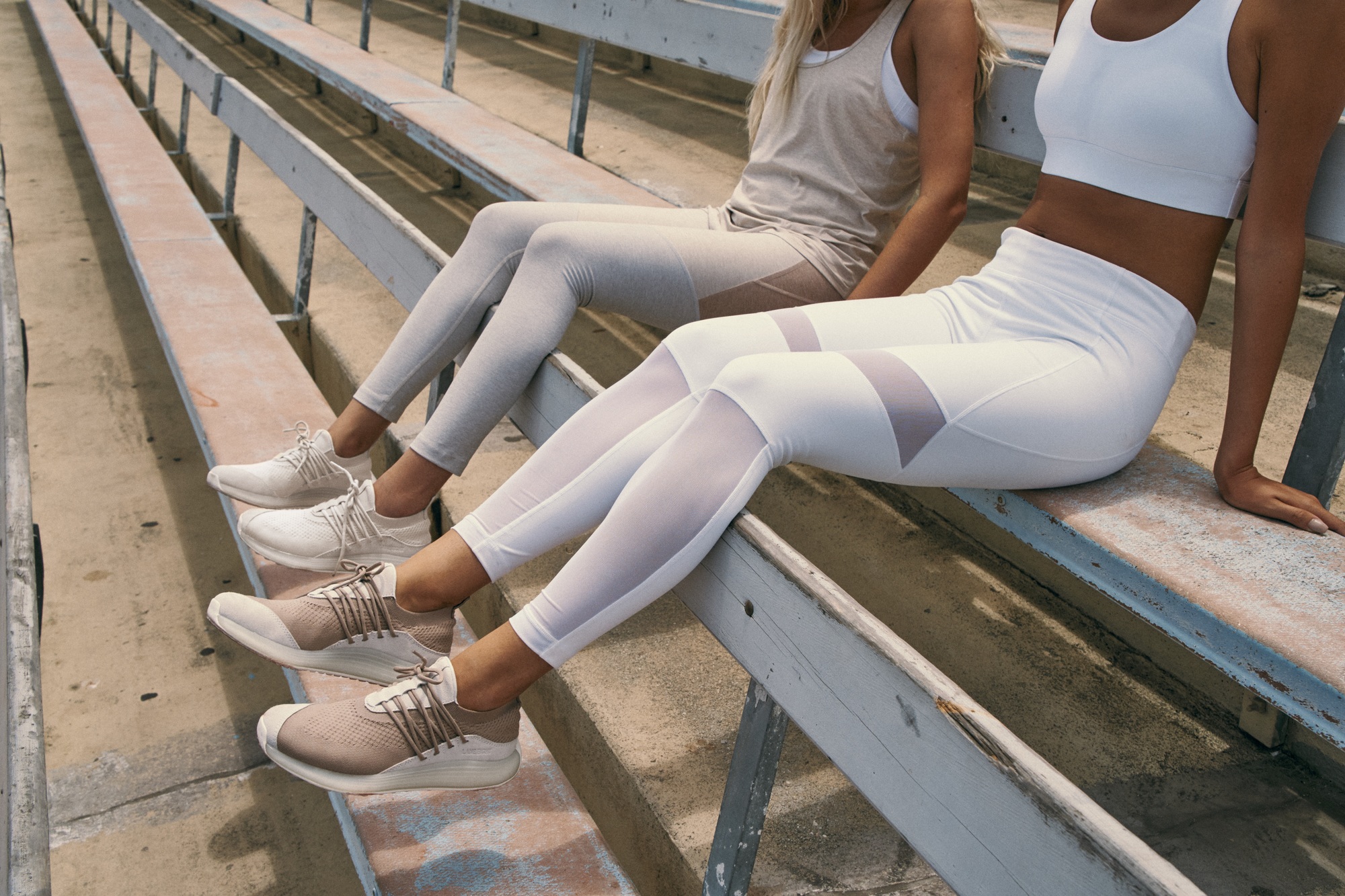 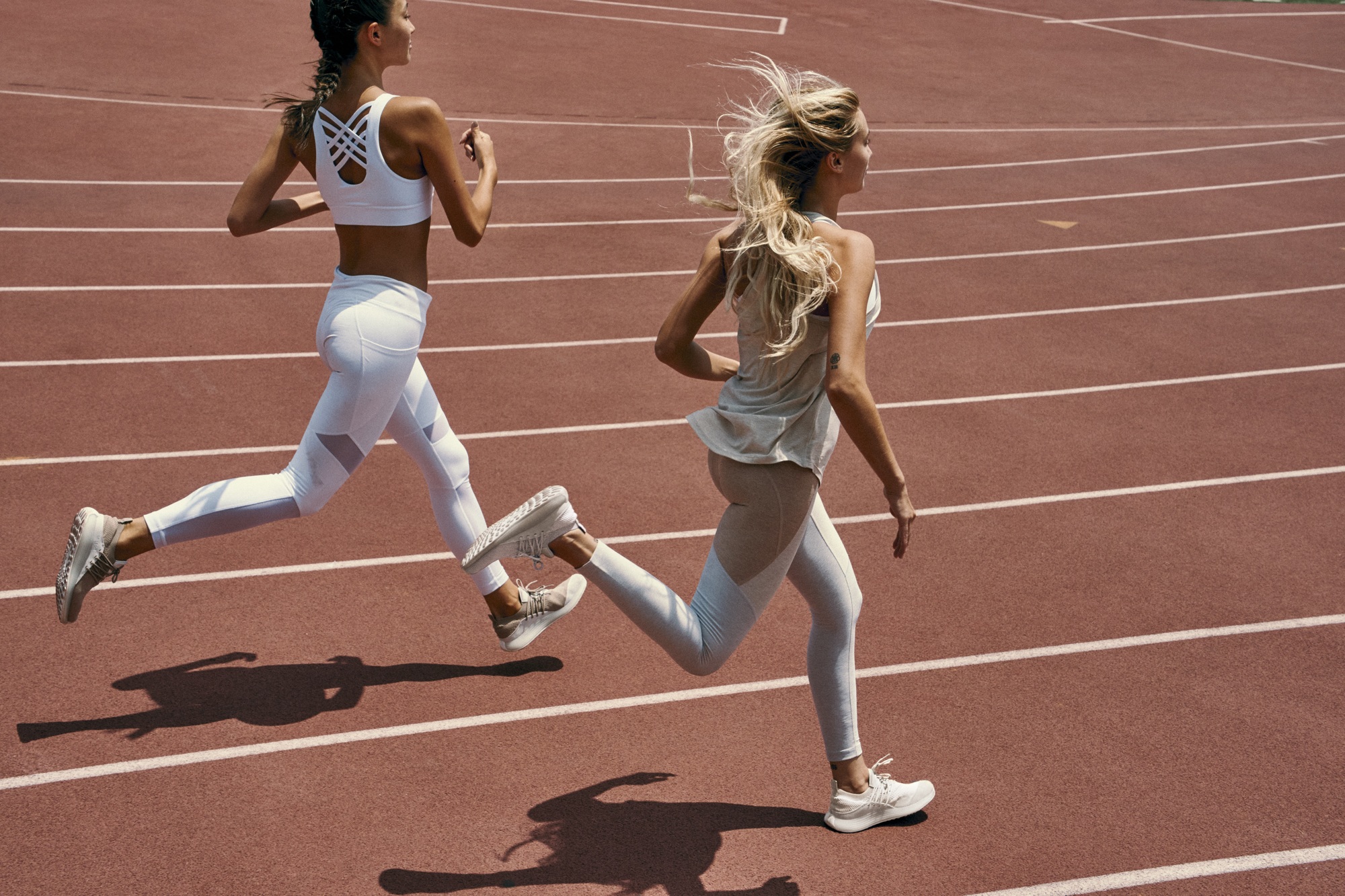 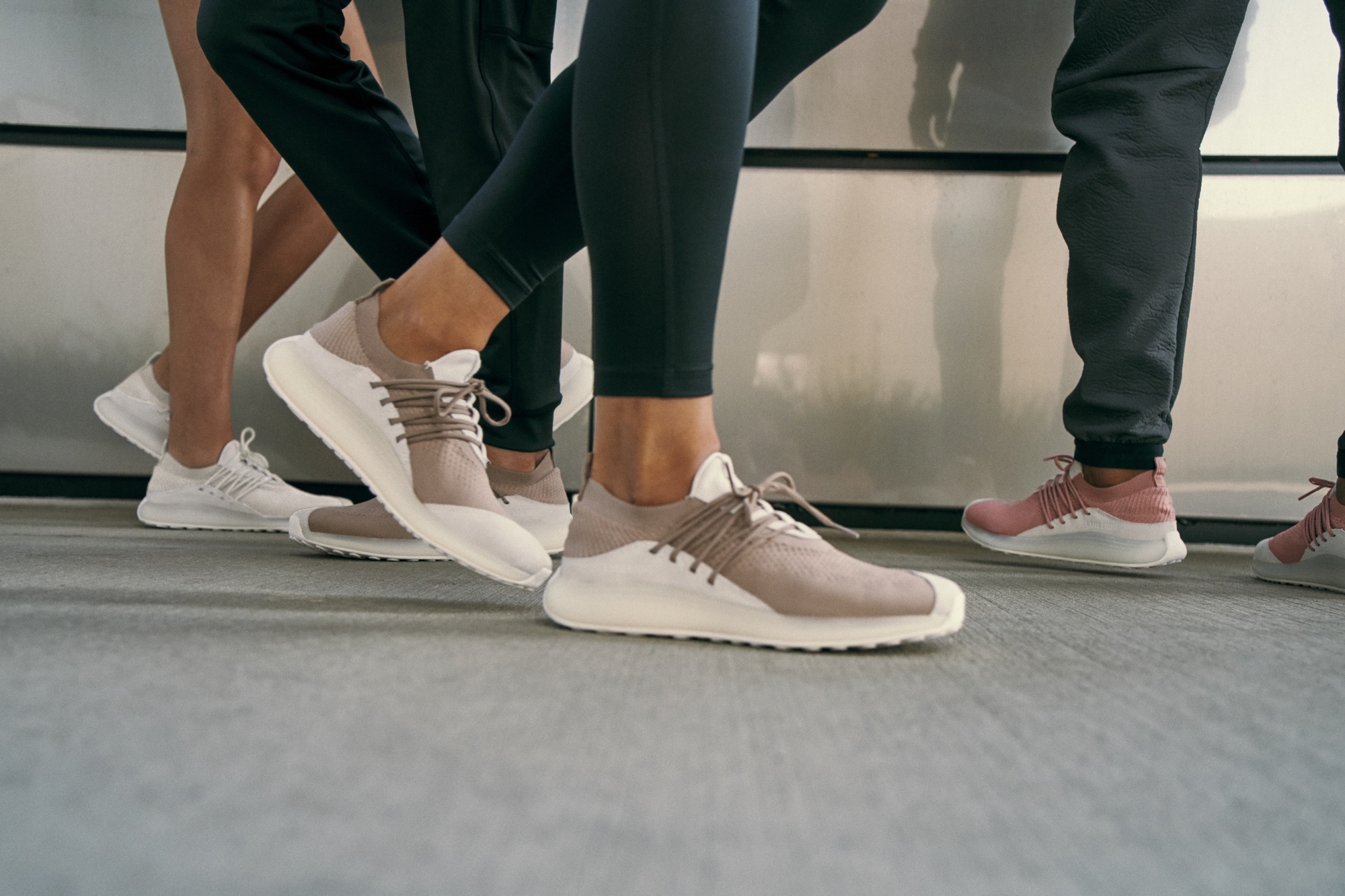 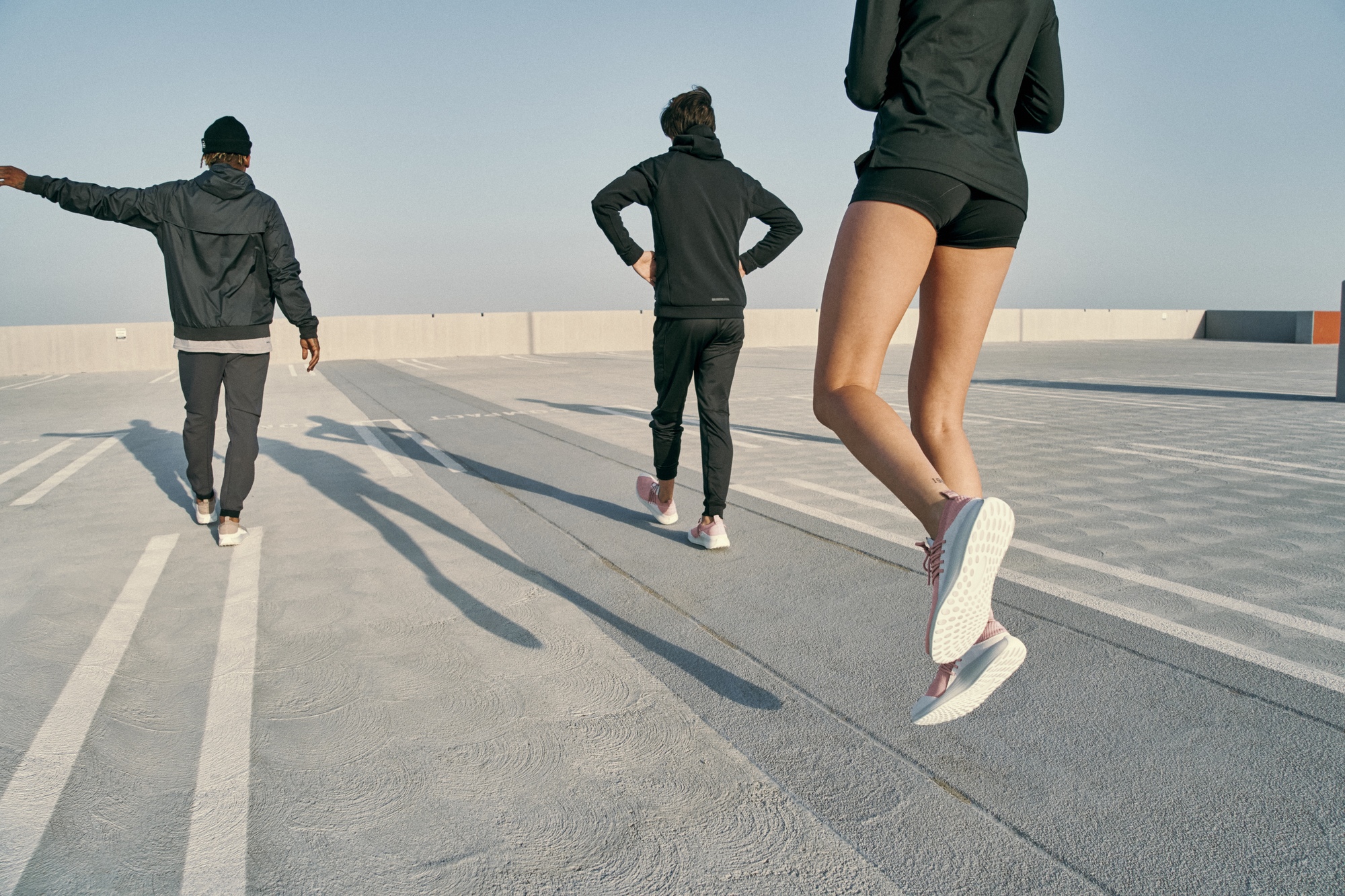