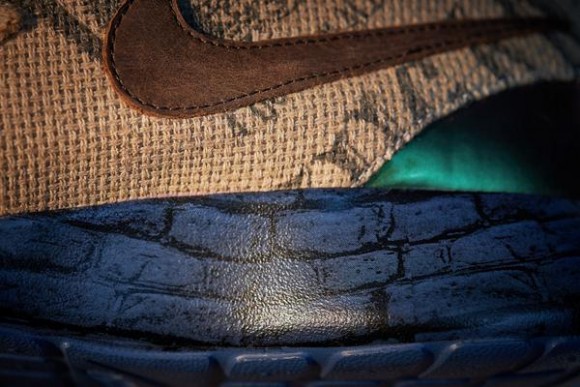 Move over ParaNorman Foamposites, Laika is rolling out the next sneaker to coincide with their upcoming movie, The BoxTrolls. From the teaser images, the shoe appears to be a Roshe Run Mid or a Roshe Run Sneakerboot. The lace lock happens to be a metal piece from a windup toy, while the laces and the pull tab on the heel is made out of rope.

Like the aforementioned Foamposite (as well as the Coraline Dunk Low SB), the BoxTrolls Roshe Run will likely not hit retail shelves, and will probably be given away in a contest. While the movie does release on September 26th, stay tuned for the release details and an official look at Laika’s The BoxTrolls x Nike Roshe Run.

Let us know what you think of this new Laika sneaker in the comments below. 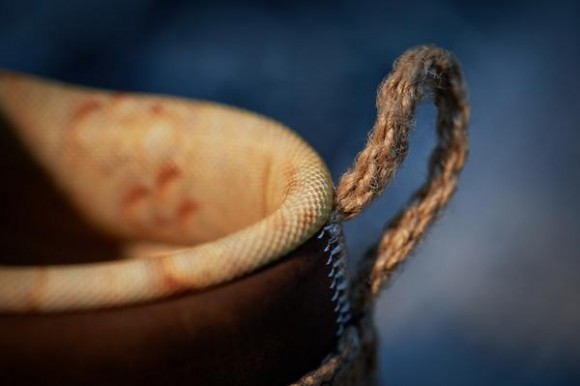 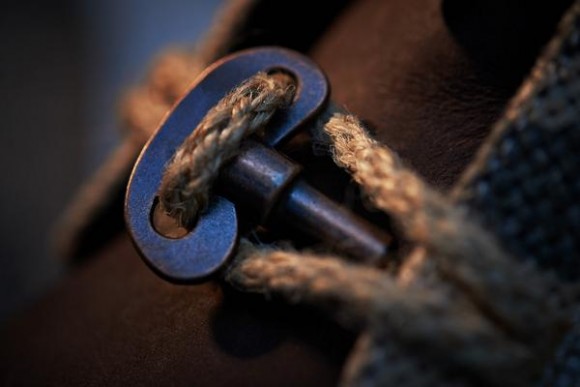