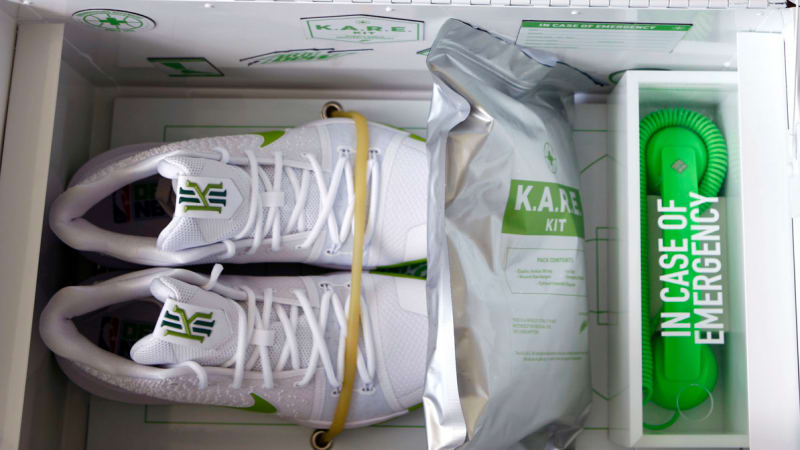 To honor Kyrie’s ball handling ability, Mountain Dew has partnered up with Kyrie to create a limited Nike Kyrie 3 pack.

The Kyrie and Mountain Dew pack is labeled as the “K.A.R.E. Kit”, short for “Kyrie’s Ankle Recovery Equipment.” Besides featuring a special colorway of the Nike Kyrie 3, dressed in white and bright volt for Mountain Dew’s colors, the K.A.R.E. Kit comes with anything and everything that Mountain Dew thought a victim of Kyrie’s ankle breaking would need; an iPad loaded with a Kyrie highlight reel, an autographed X-Ray of a broken ankle, five limited edition cans of Mountain Dew that spell “Kyrie,” a first-aid kit, and an emergency phone are all included.

The K.A.R.E. Kit is not the first time we’ve seen one of Kyrie’s sneakers with a special soda brand collaboration as we saw the Nike Kyrie 1 with a Pepsi locker.

The pack won’t be available in stores and is said to be limited to just 32 packs. There will be a chance to win a pack — stay tuned for more information on how to win. 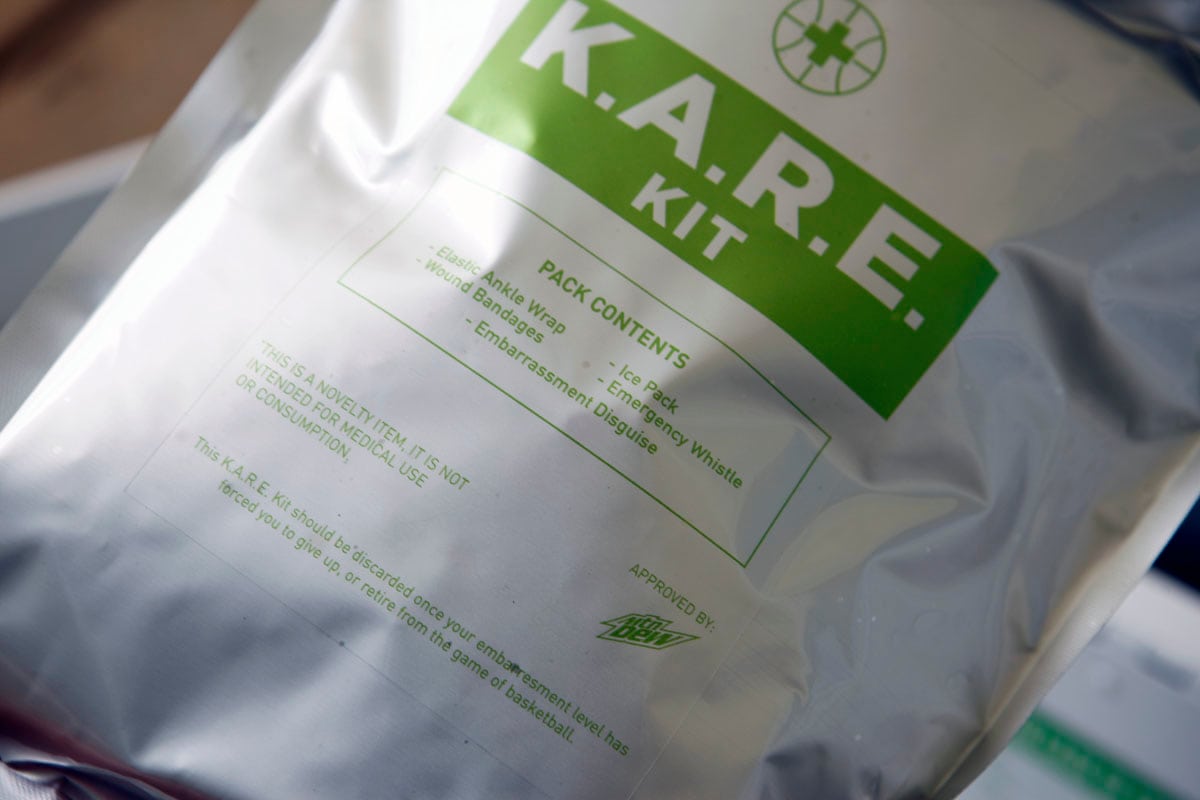 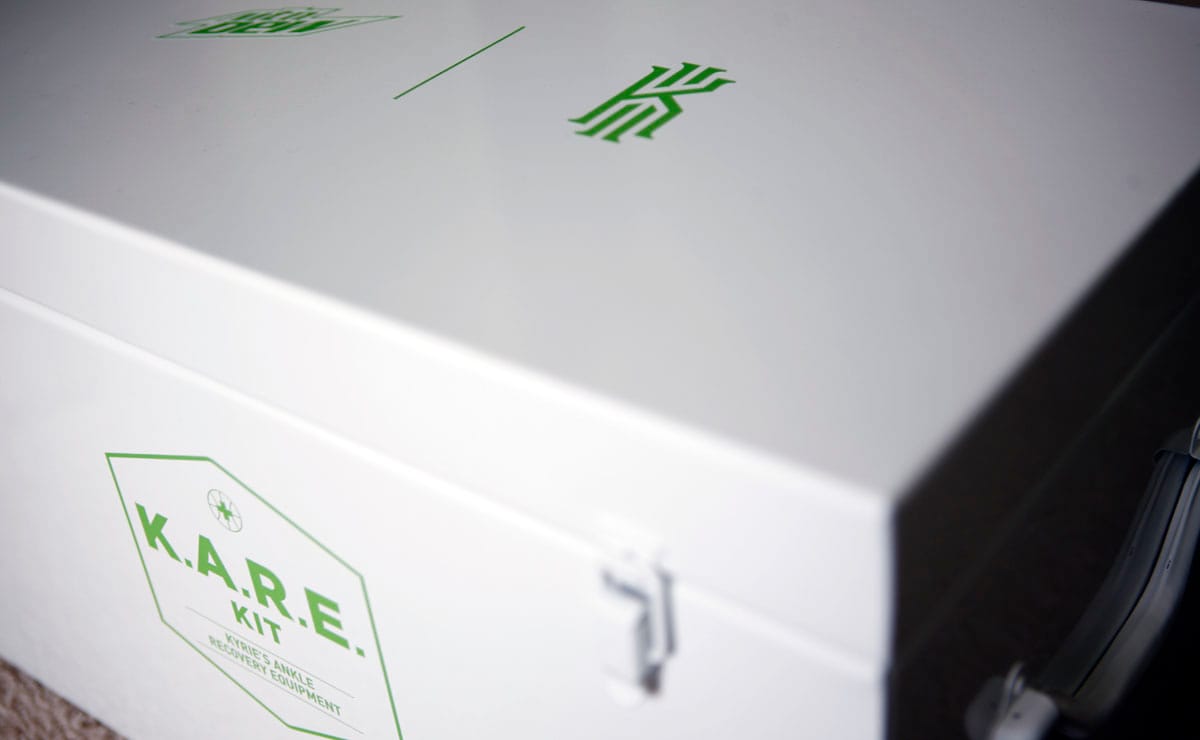 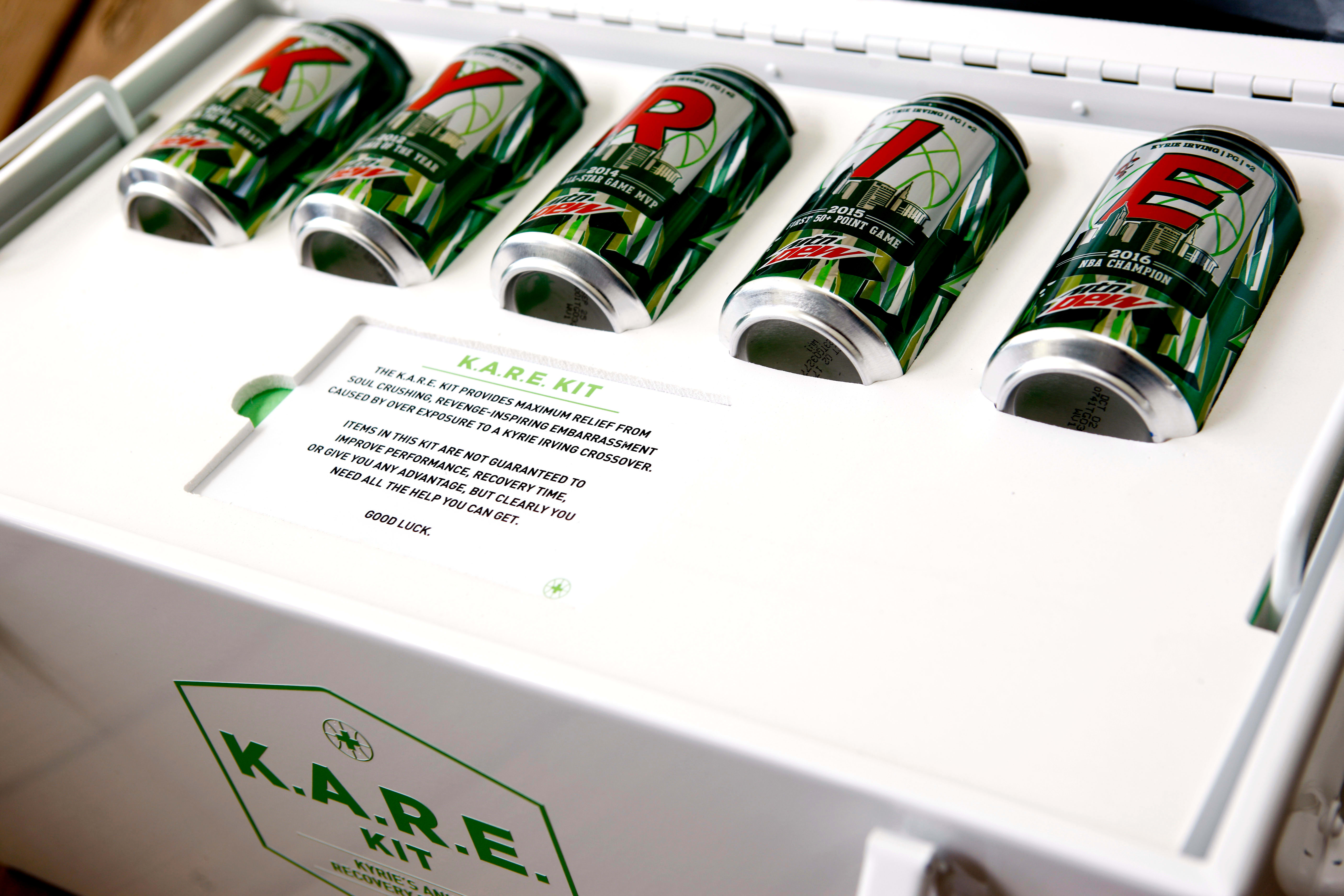 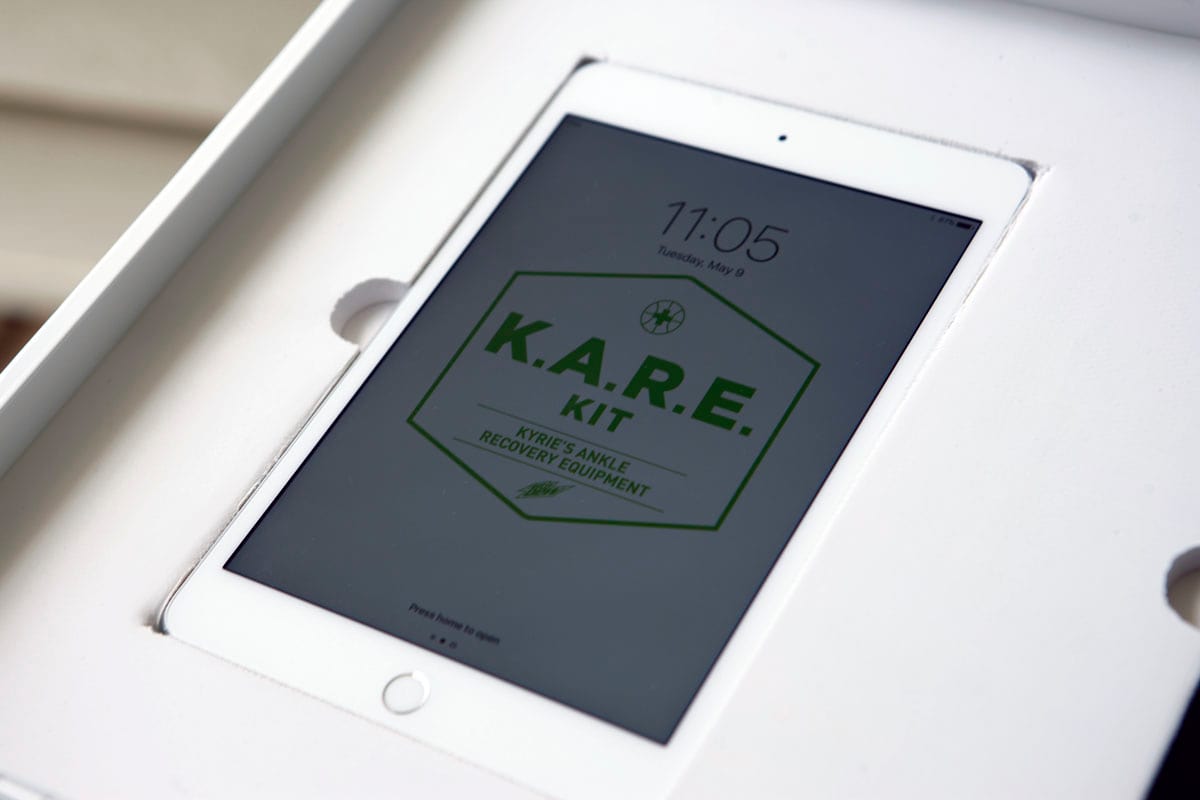 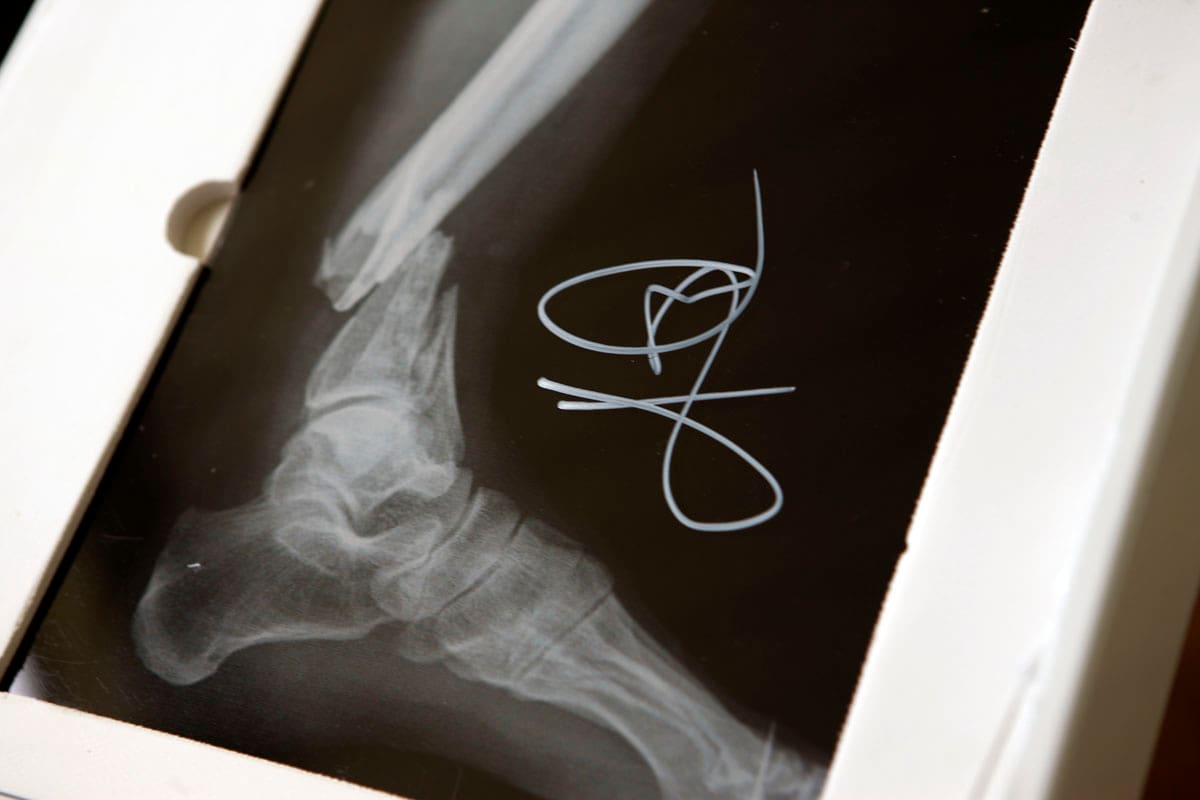 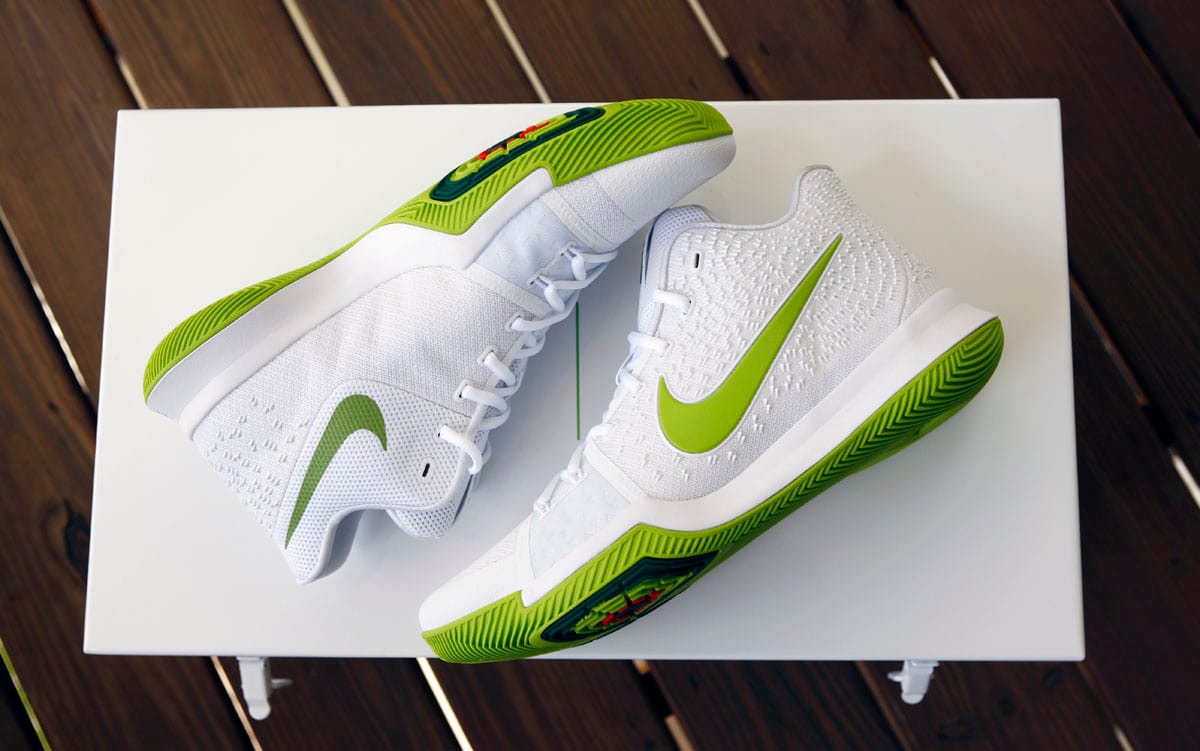 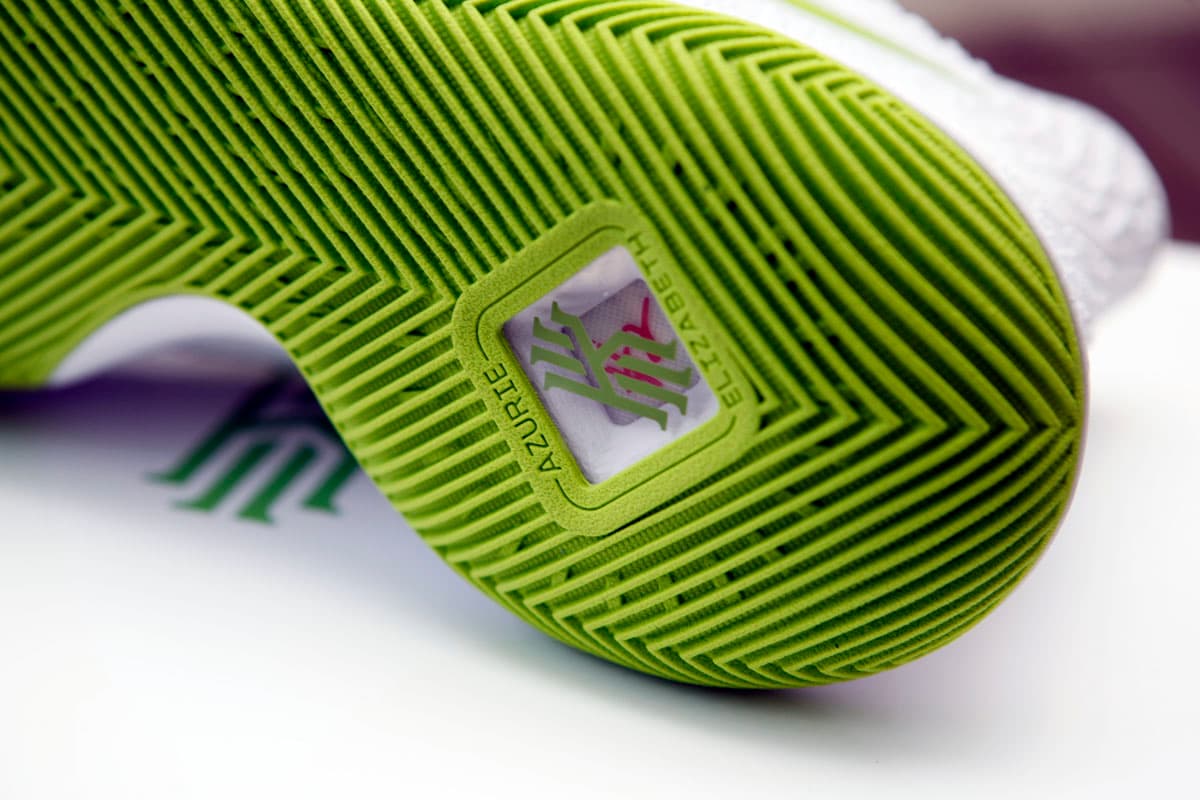 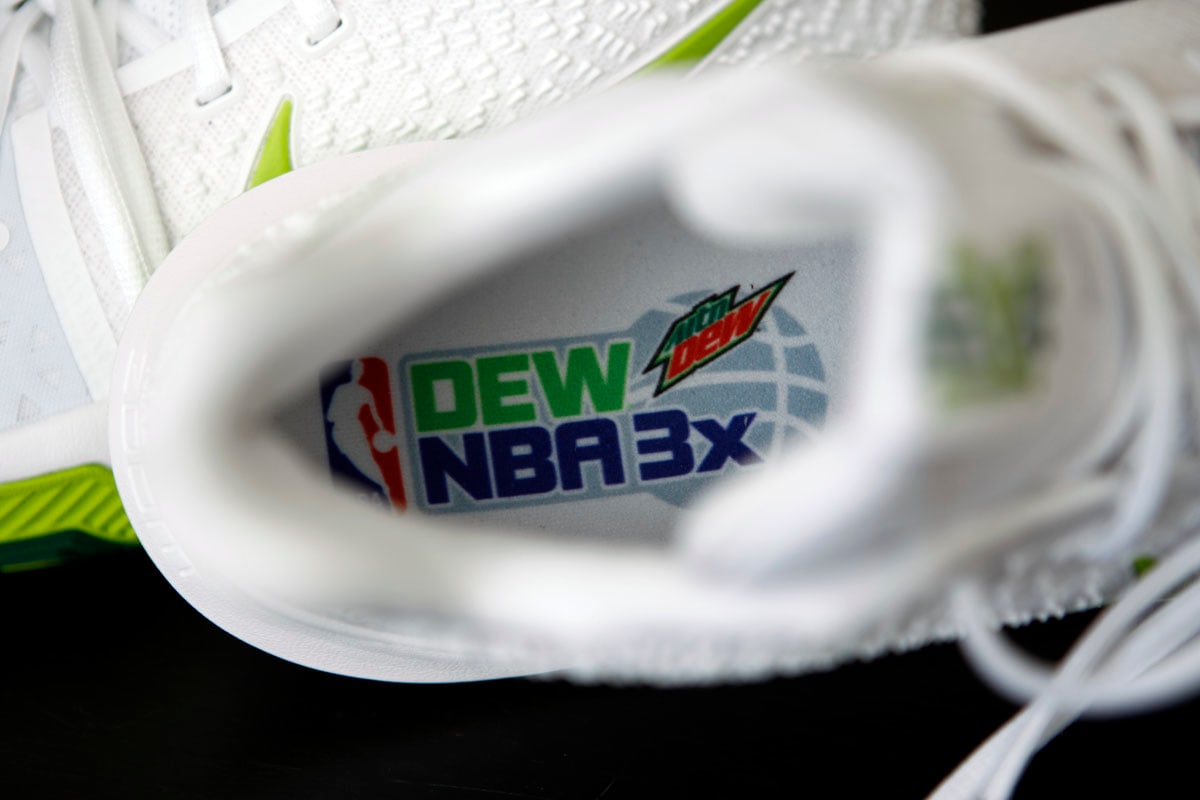 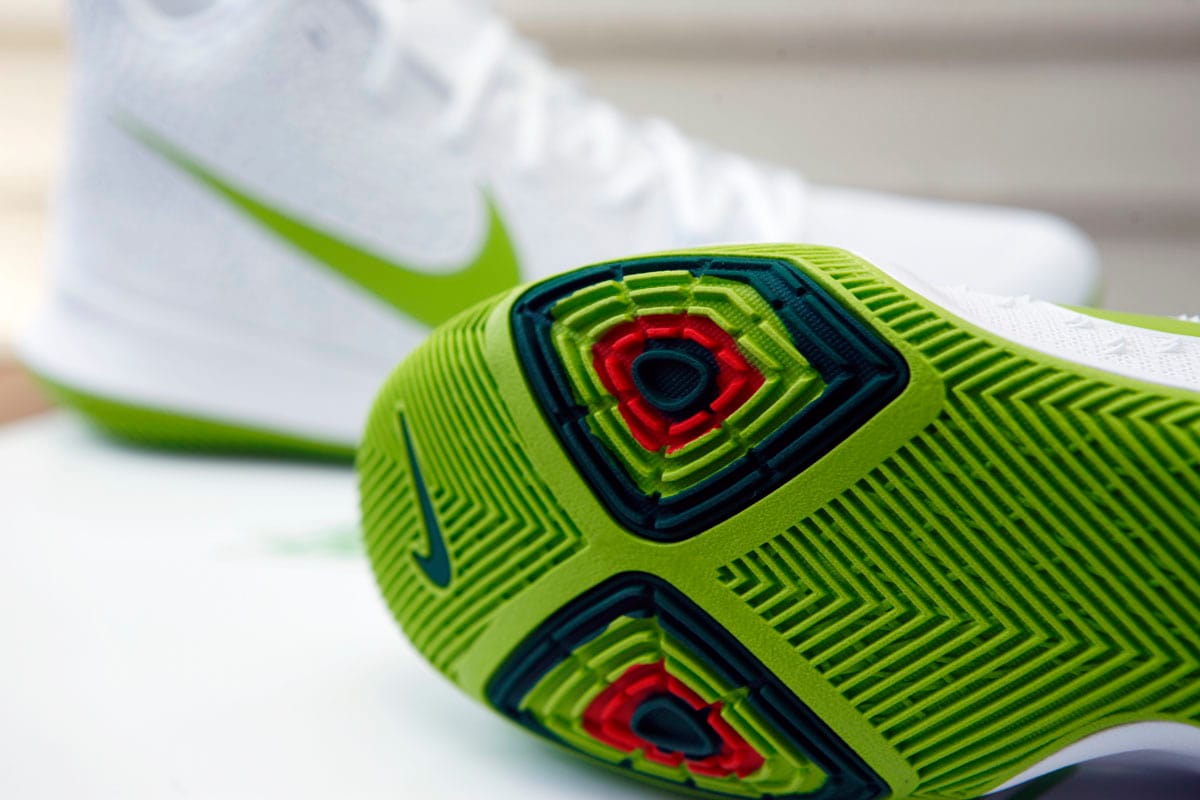