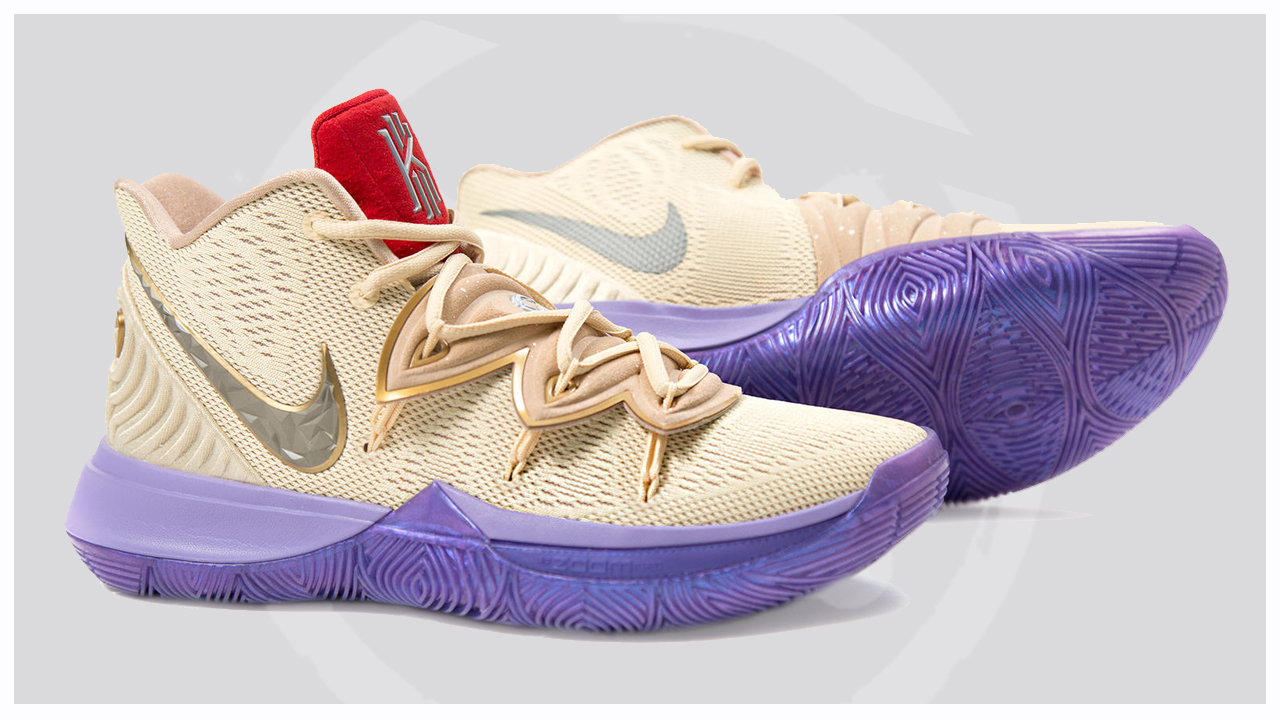 The next Concepts collaboration comes in the form of the Nike Kyrie 5 Ikhet.

Much like the shoe itself, the collaboration draws from the all-seeing eye, something Kyrie believes in and displays proudly with his Hamsa hand tattoo. Without repeating the theme of the shoe, Concepts dug into the history of Egypt’s ancient pyramids.

The shoe’s upper color pays tribute to the mortar used to build.

“I found out the mortar used remains a mystery to scientists — they still can’t figure how it stuck together, but it’s some of the strongest stuff ever made. I learned that the limestone glowing in the sun made the pyramids glow brighter than a diamond. And one thing that really got me: there was a 20-ton door on one of the pyramids that was so precise, you can’t squeeze a credit card through the seams — but it can be opened with one hand,” Concepts Creative Director Deon Point says.

Other details include the red tongue, referencing what experts say the Sphinx’s nose looked like prior to its degradation. Meanwhile, the purple sole captures the color of the sunset against the pyramids.

If you’re into the shoes and wanted to try and grab a pair, they’ll be limited and end up with resellers more than fans, then mark your calendars for December 26. 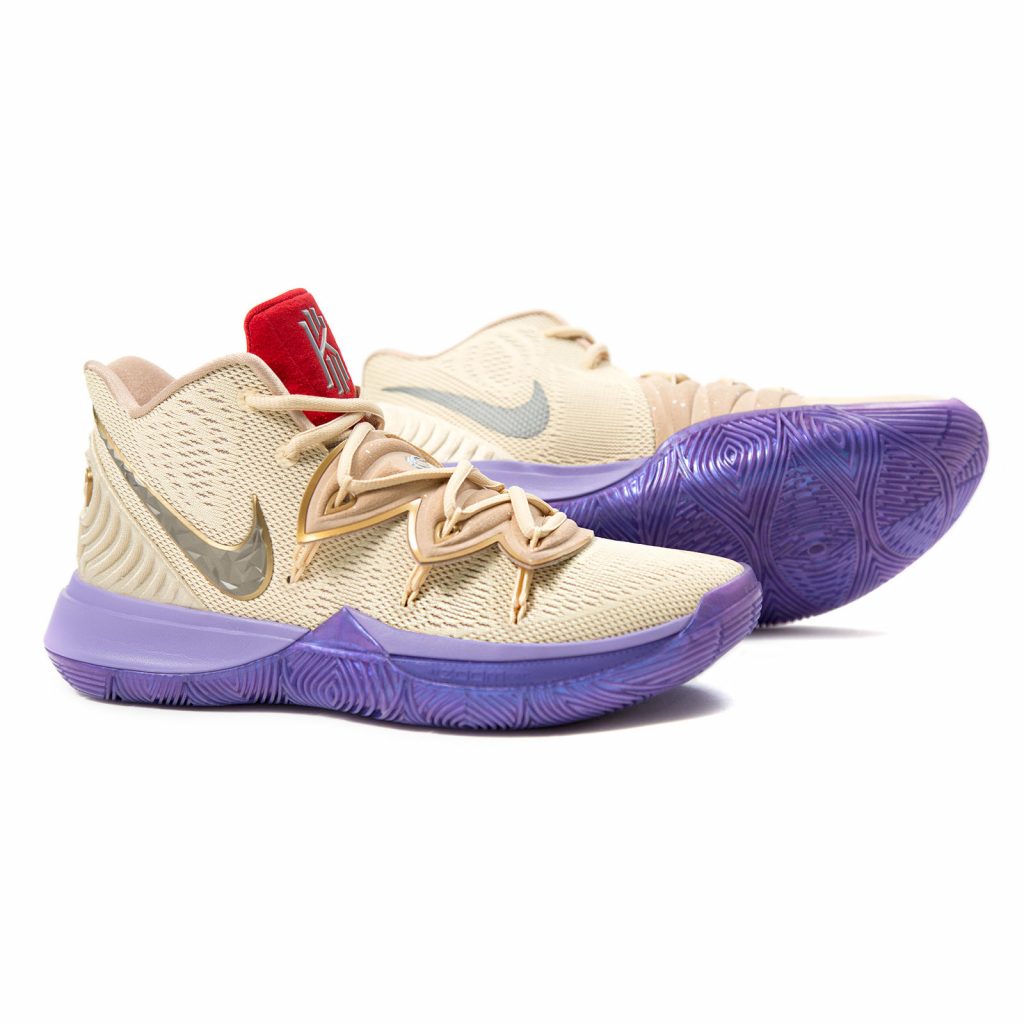 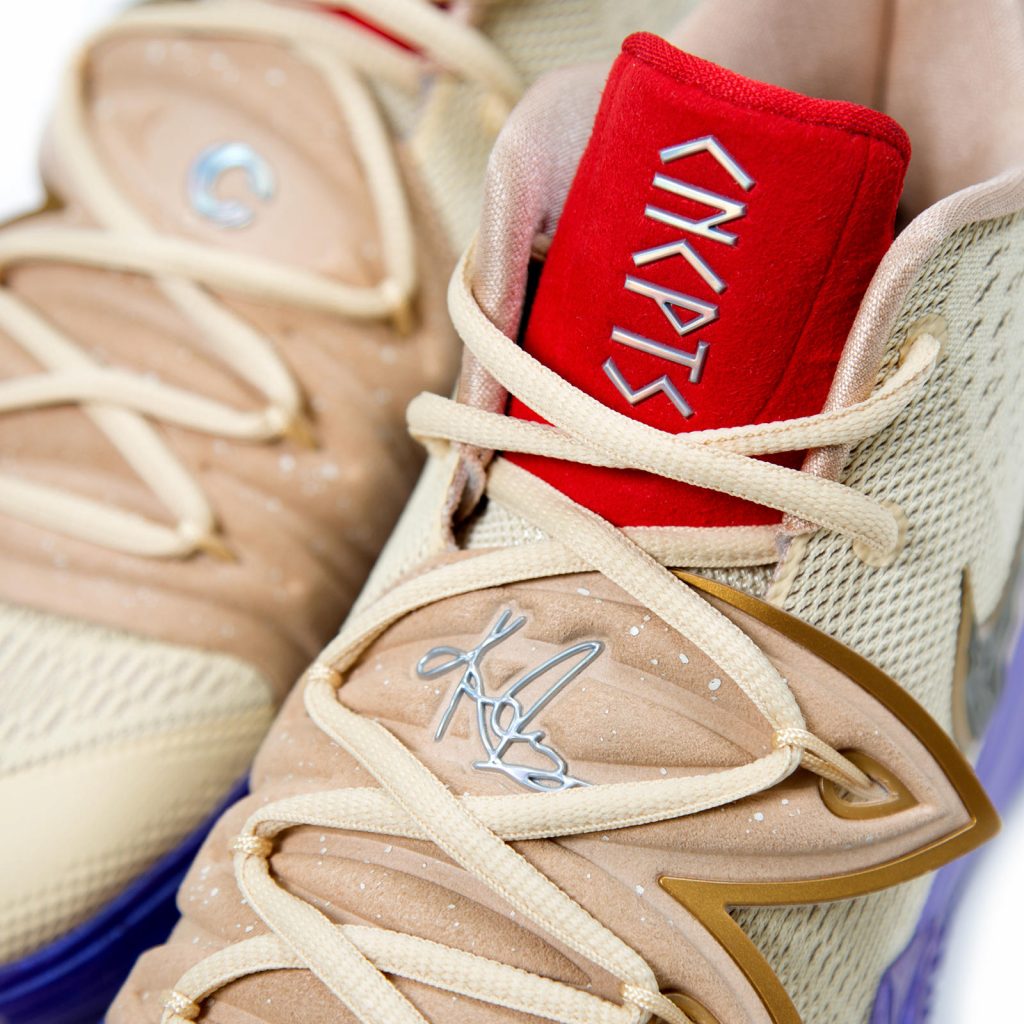 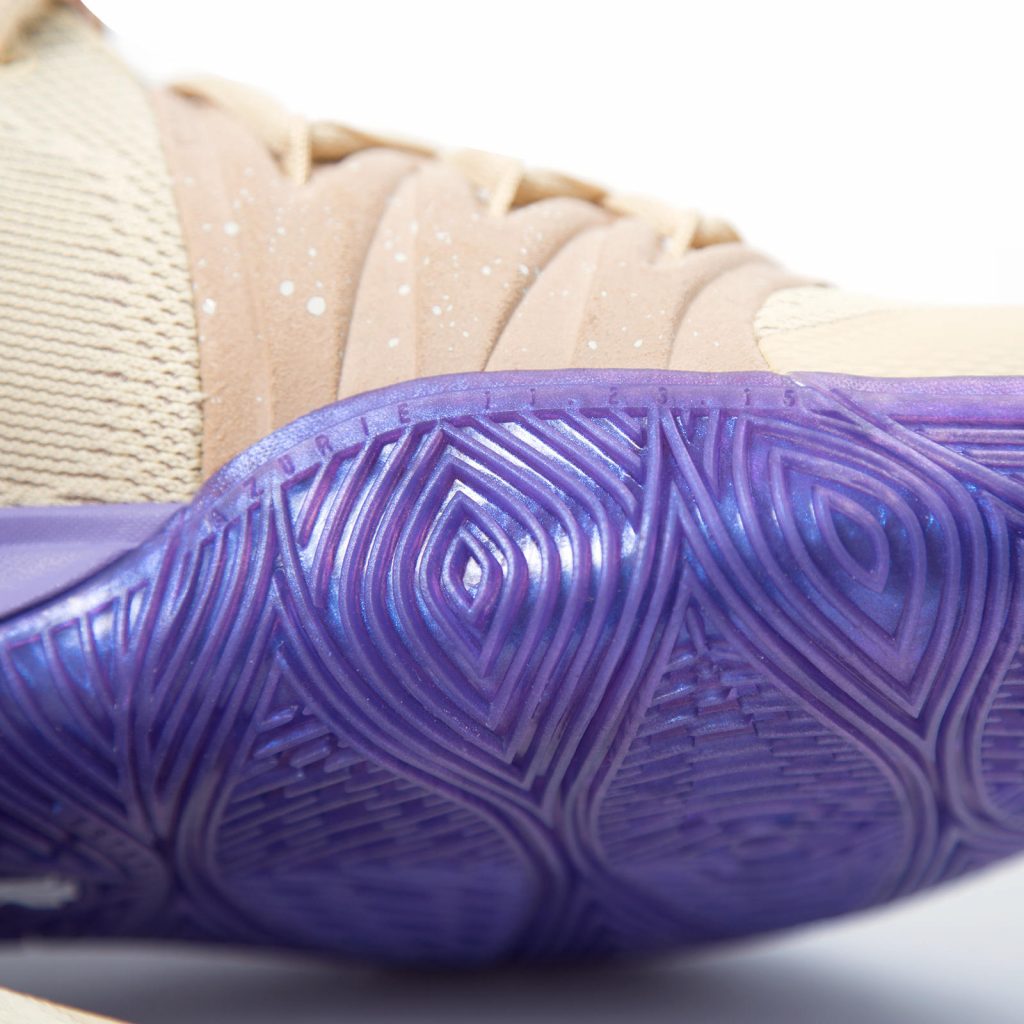 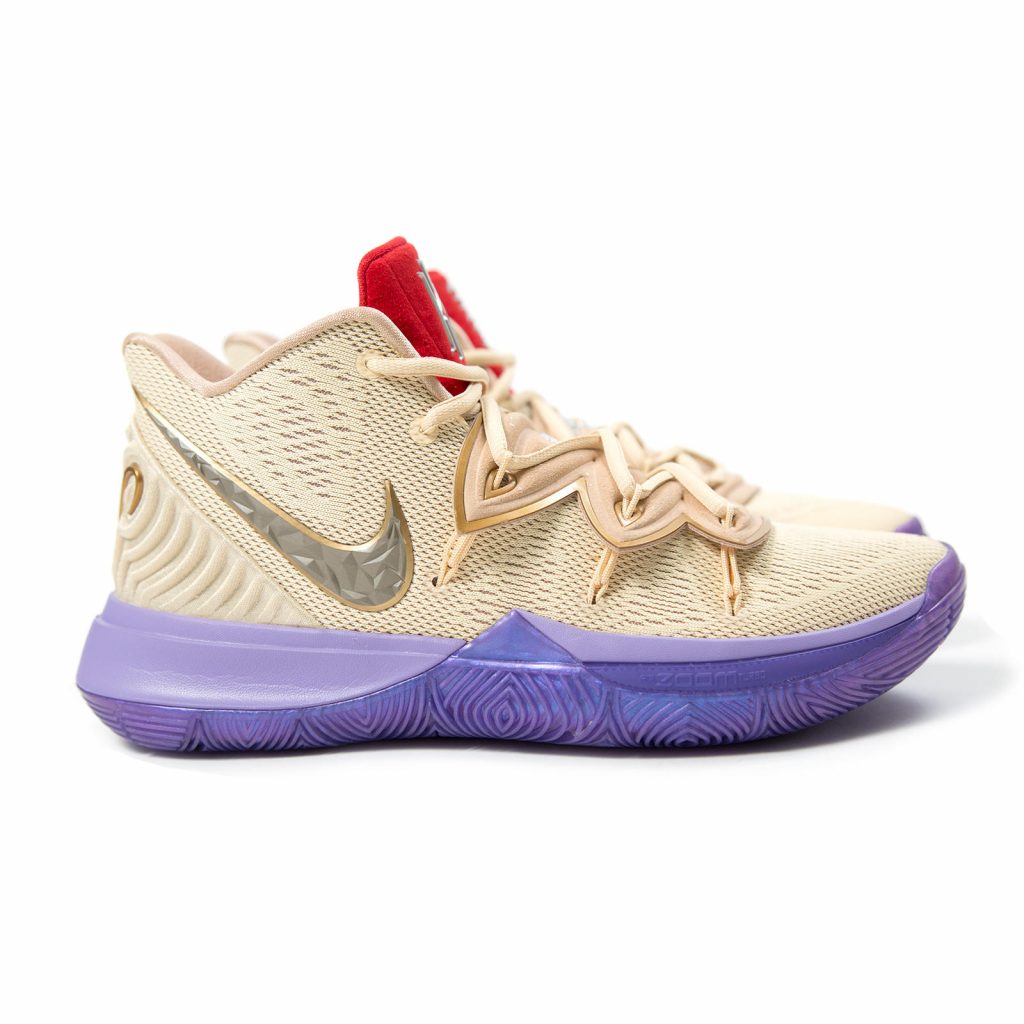 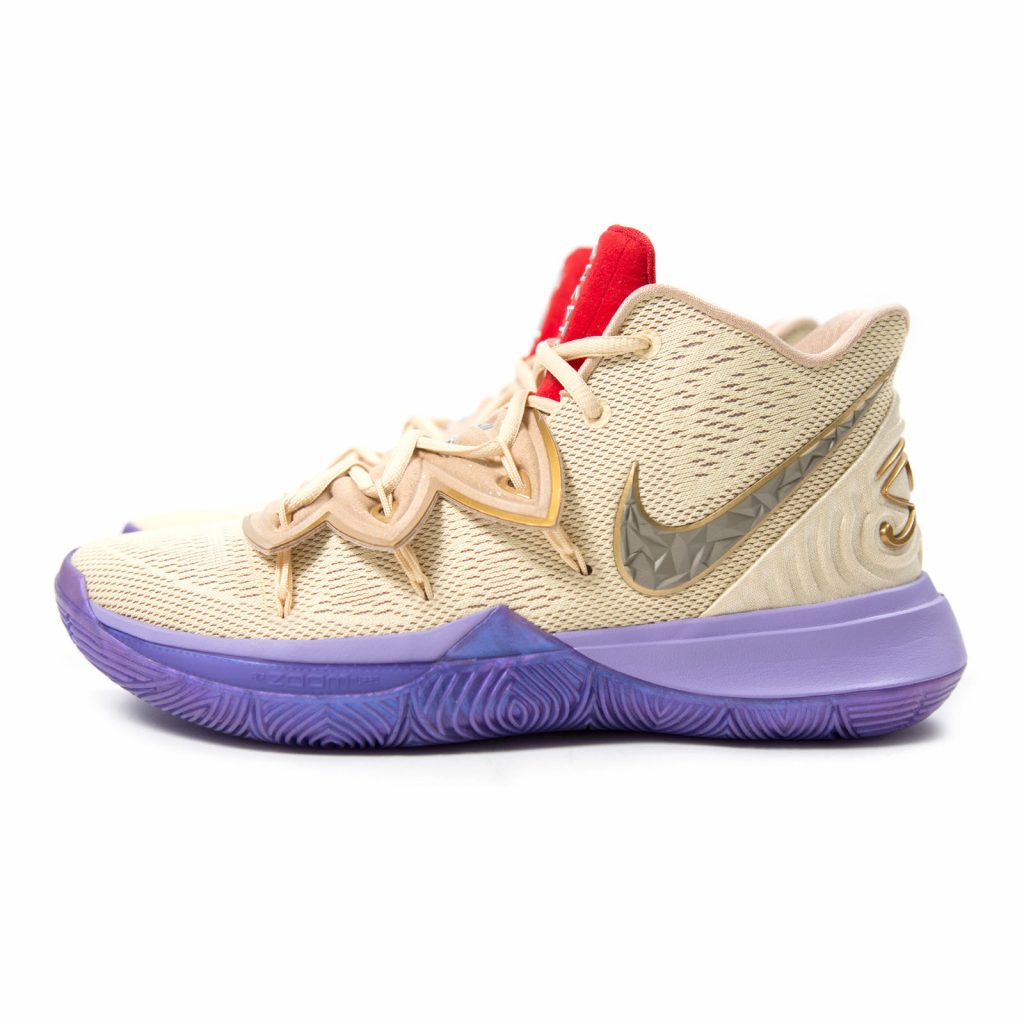 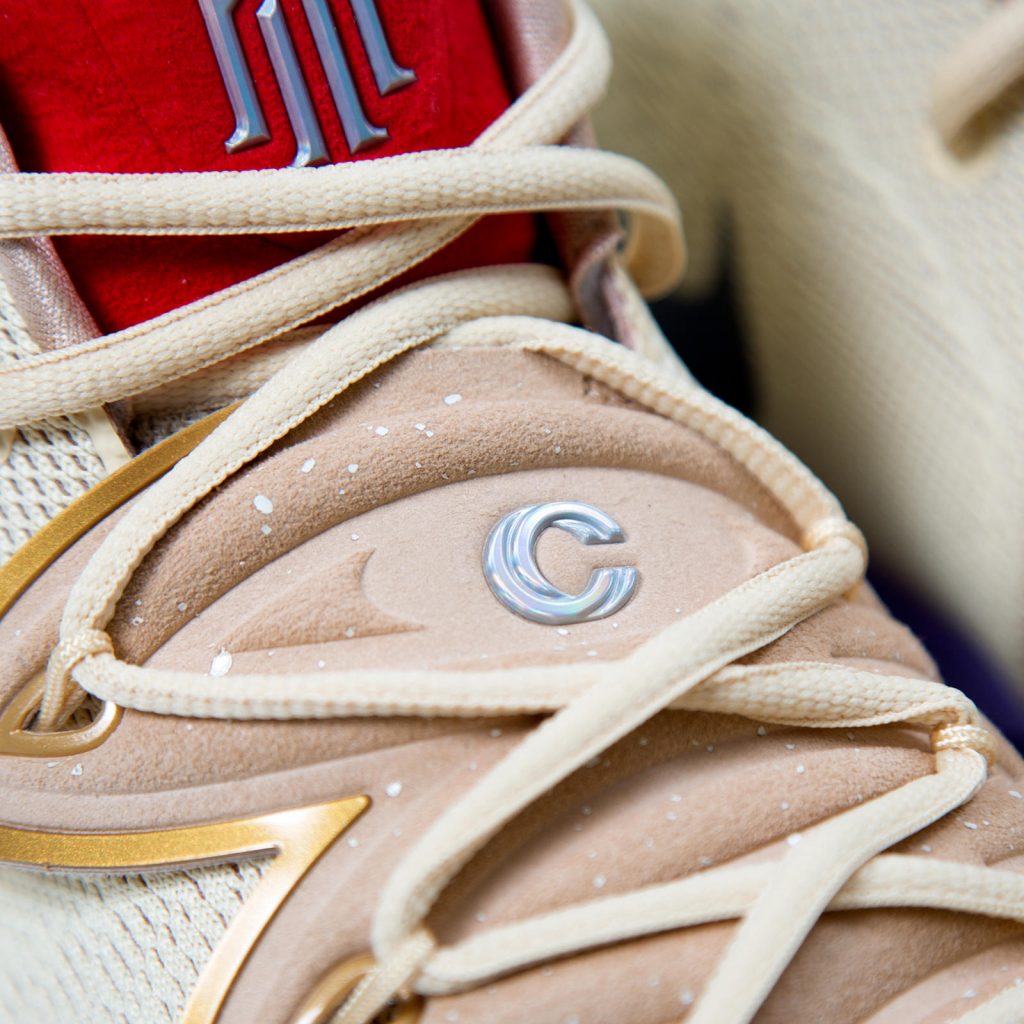 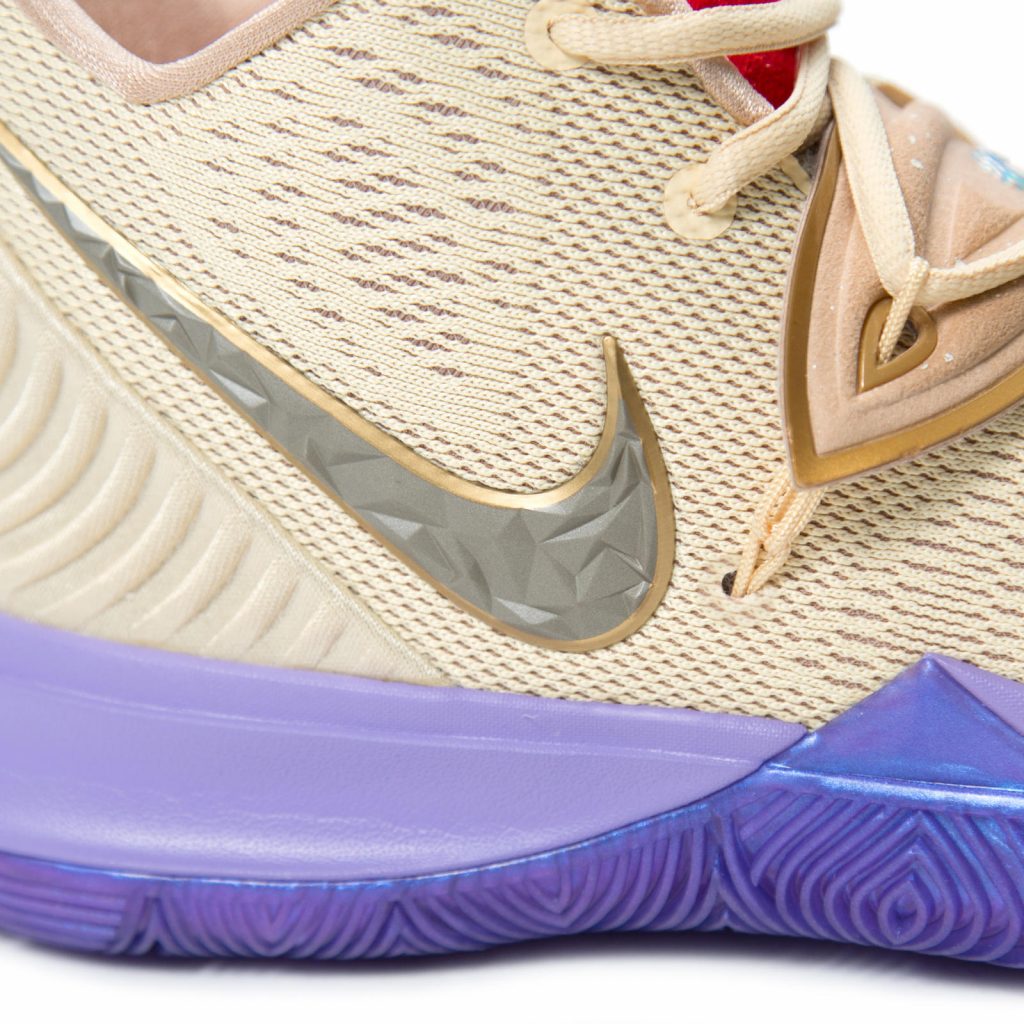 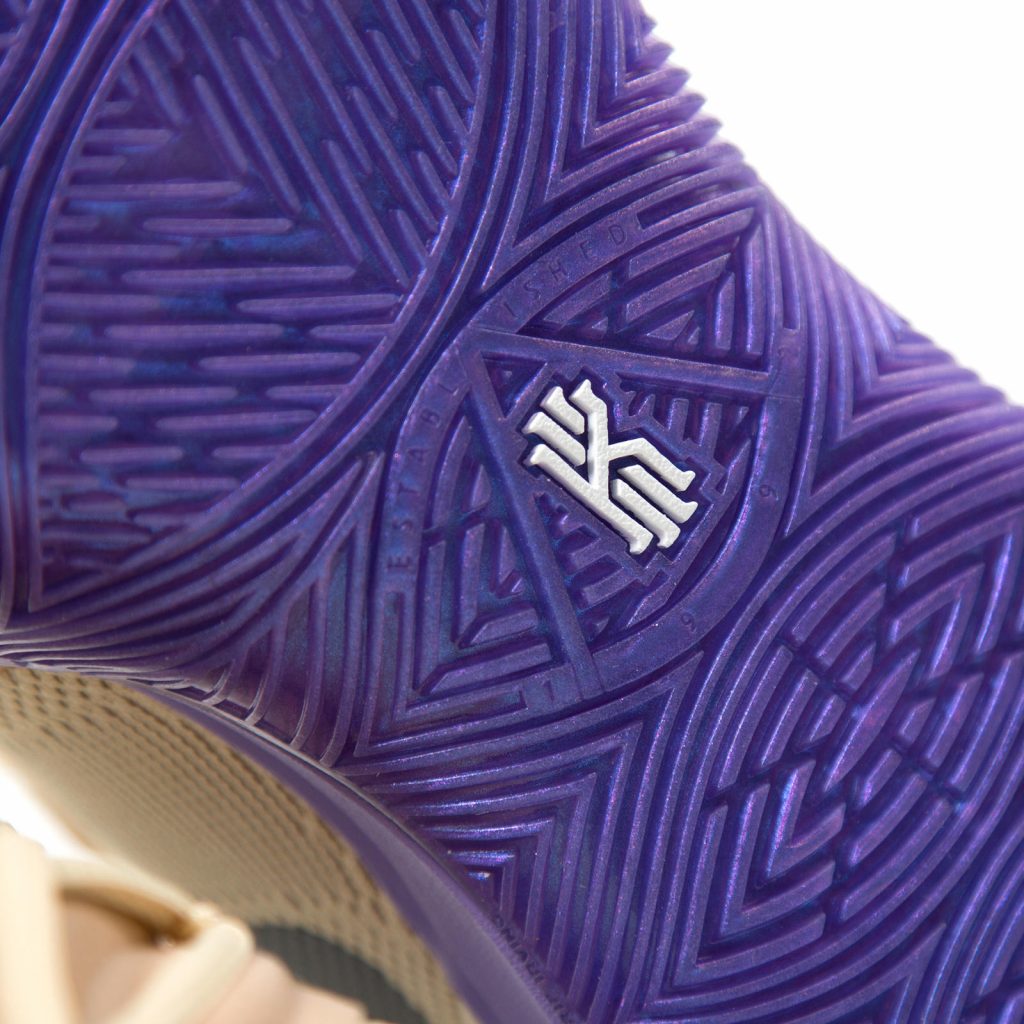 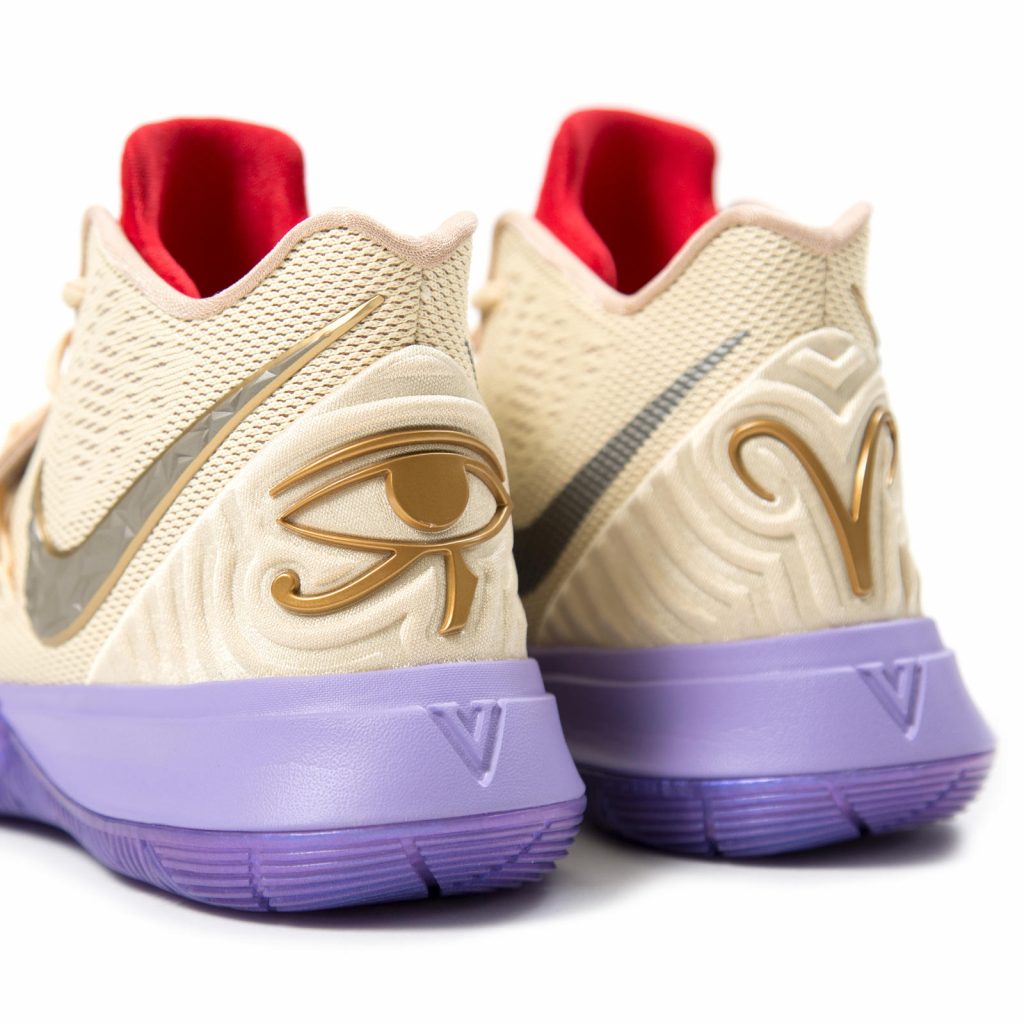