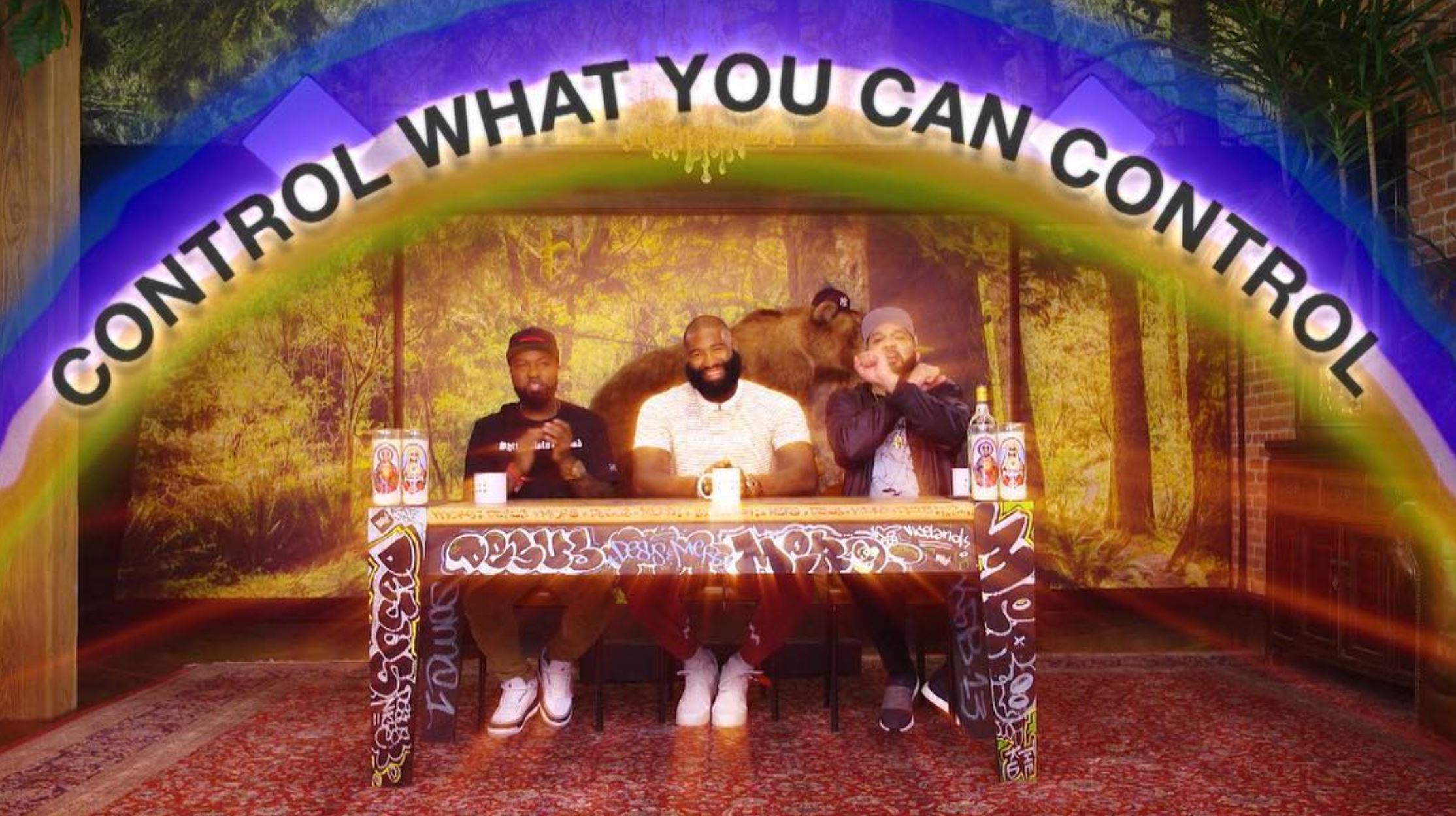 A Jamaica native, O’Quinn stopped by Desus & Mero to discuss bringing some of his teammates into Queens — apparently Riviera’s is “the office” — and getting on the Bar Mitzvah circuit. He’s also more frugal than most NBA athletes, and flew Spirit Airlines early in his career.

O’Quinn also spoke on comparisons to Charles Oakley and the upcoming Knicks season in last night’s episode, so check out the extended interview below and share your thoughts in the comments.