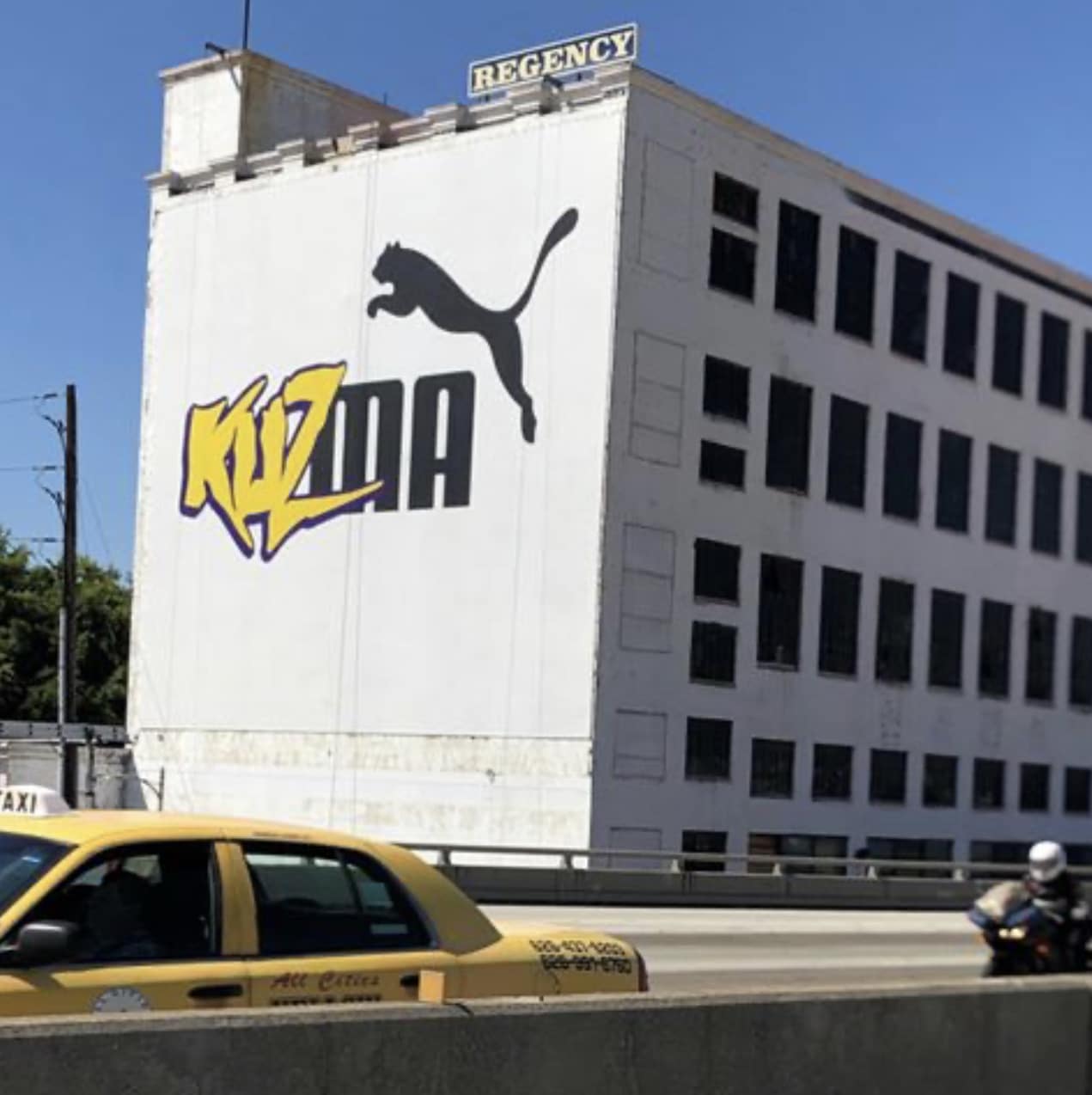 After much speculation about the Lakers’ forward’s shoe contract situation, Kuzma and Puma has officially partnered up for a 5-year sneaker deal.

According to Shams Charania of the Athletic, Puma will become “a face of the company” along side with young stars like Deandre Ayton and Marvin Bagley III.

Despite all the rumors about Kuzma and Puma, the deal was anything but guaranteed. In August, Charania reported that Nike and Jordan Brand were both making a push to secure Kuzma, while ESPN’s Nick DePaula reported that other Chinese shoes brands were in the mix as well.

Set to become the supporting star to LeBron James and Anthony Davis, the third year forward has lofty expectations after putting up solid numbers in both his rookie and sophomore seasons. With championship aspirations within the Lakers organization, Kuzma will have to take another step forward to deliver for the purple and gold.